The classic Dragons return to Puerto Portals to compete in the European Dragons regatta, the Port Portals European Championship, in which more than forty boats of Swedish, Russian, Portuguese, American or German origin, among other nationalities, will participate.


The Dragon is a sailing boat designed by John Anker in 1929. It was an Olympic class from 1948 to 1972, currently there are more than 1,500 active boats of this type in more than 26 countries. In 2017, Puerto Portals bets on initiating a relationship with the Dragon class, which has consolidated over time becoming the port with the largest fleet of Dragons in Spain and a benchmark in the international circuit.
For more information: http://www.crpuertoportals.com/ 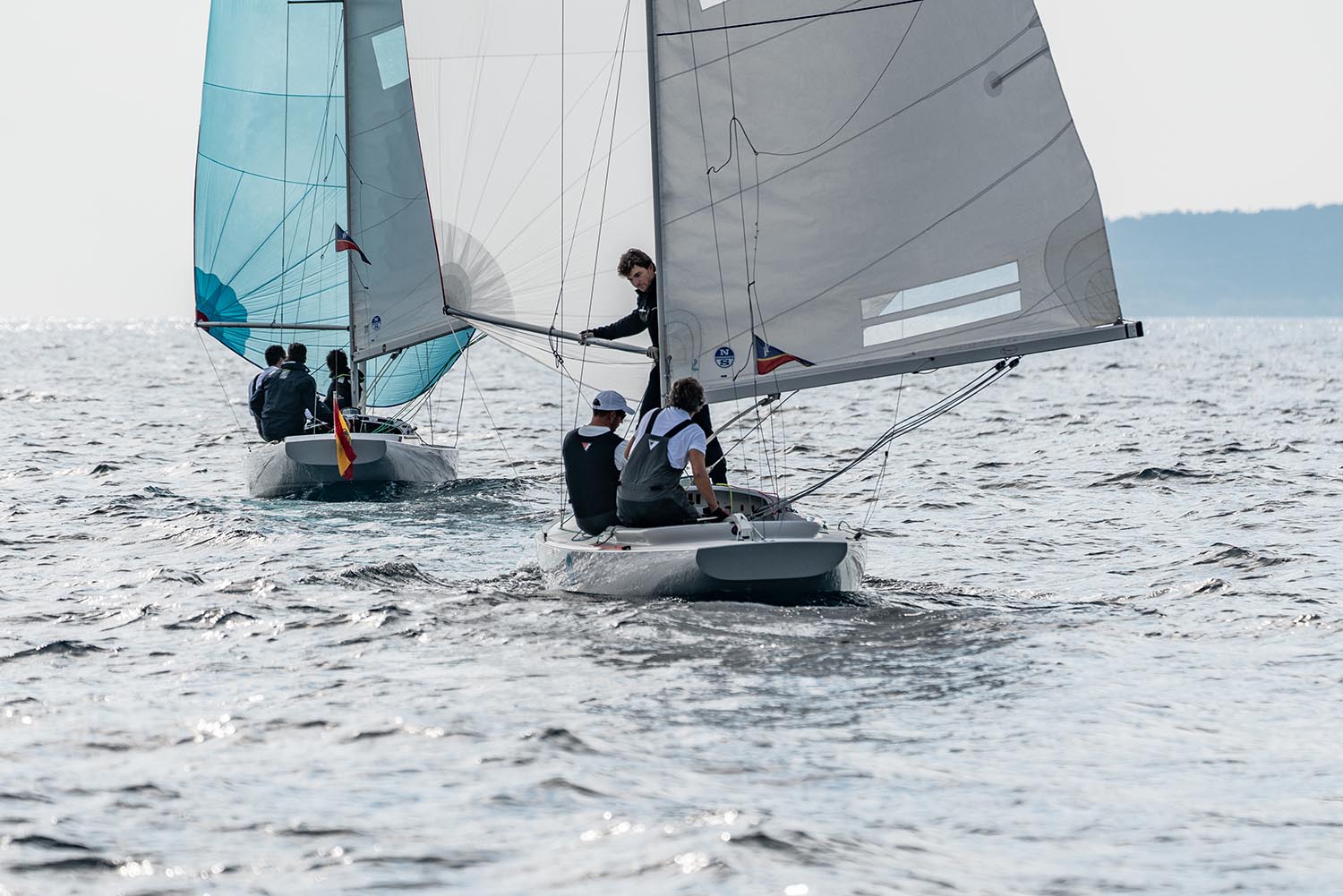 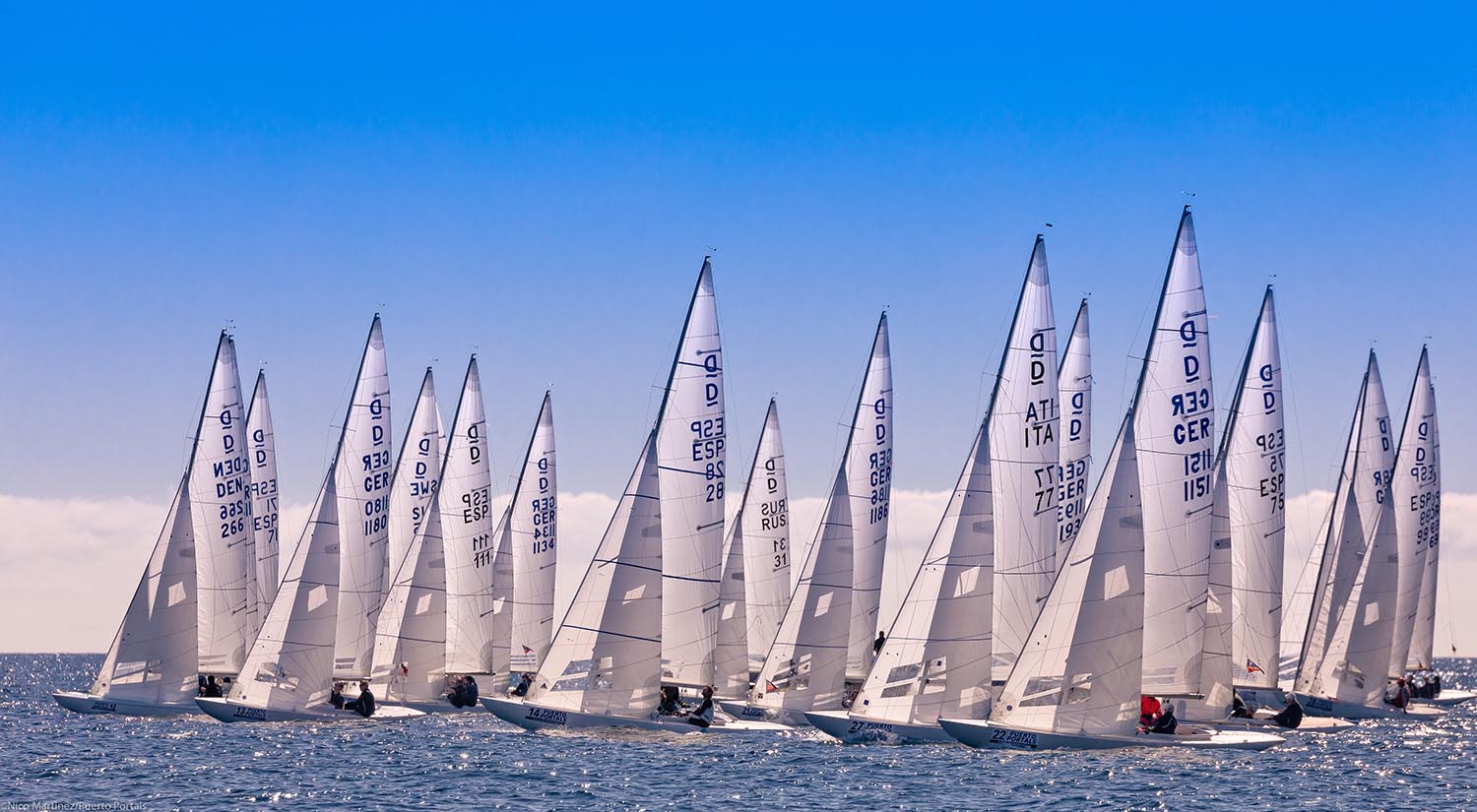 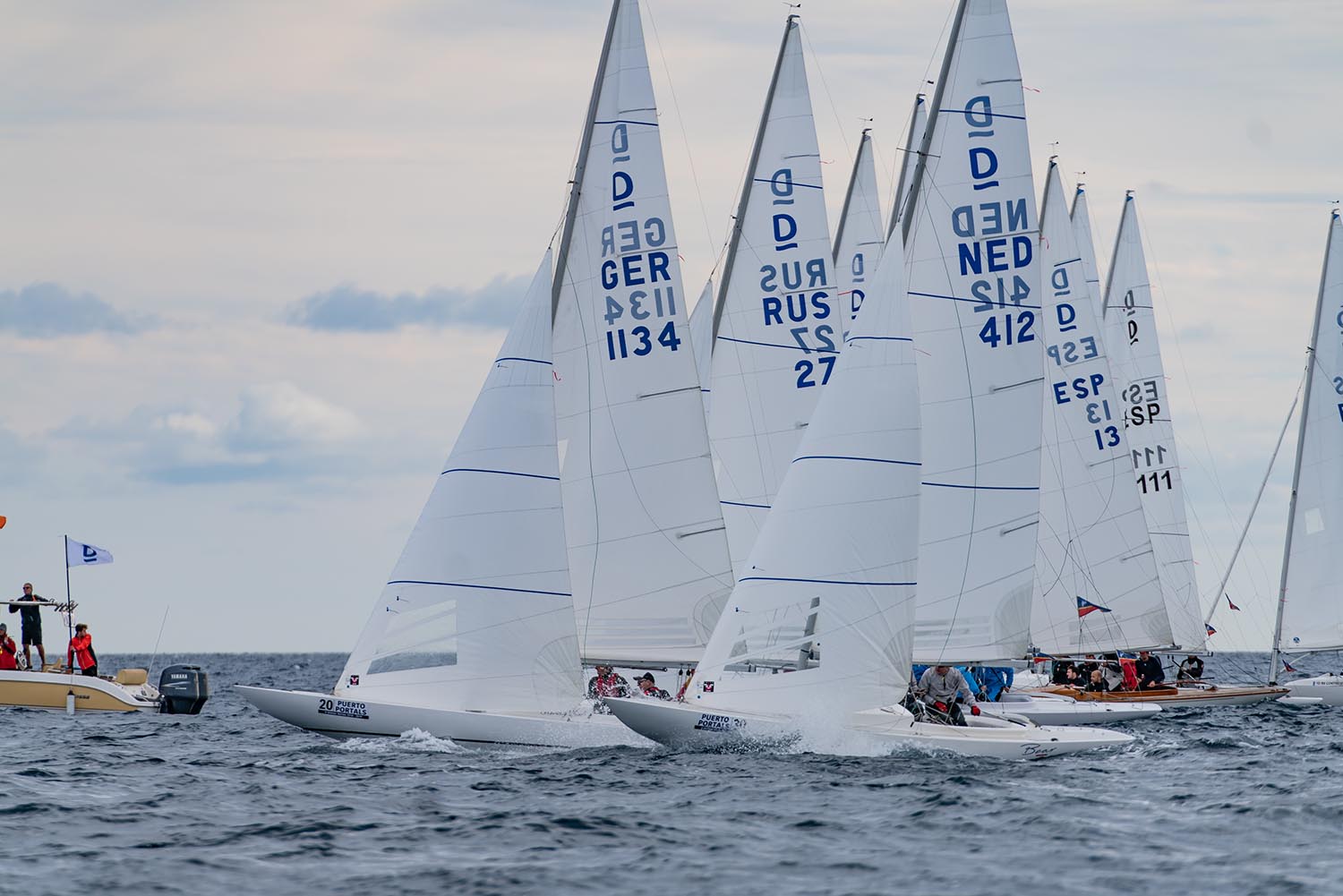 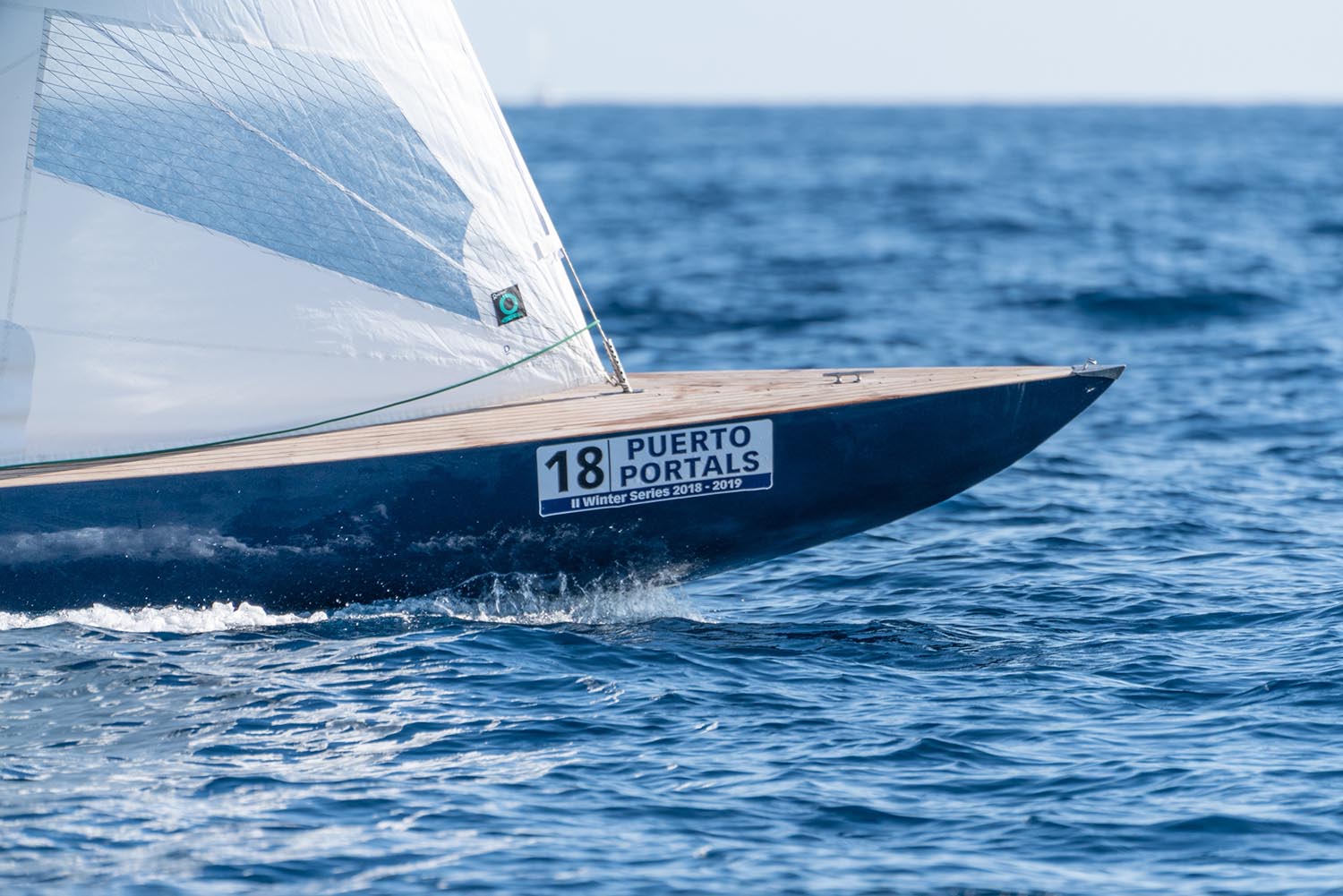 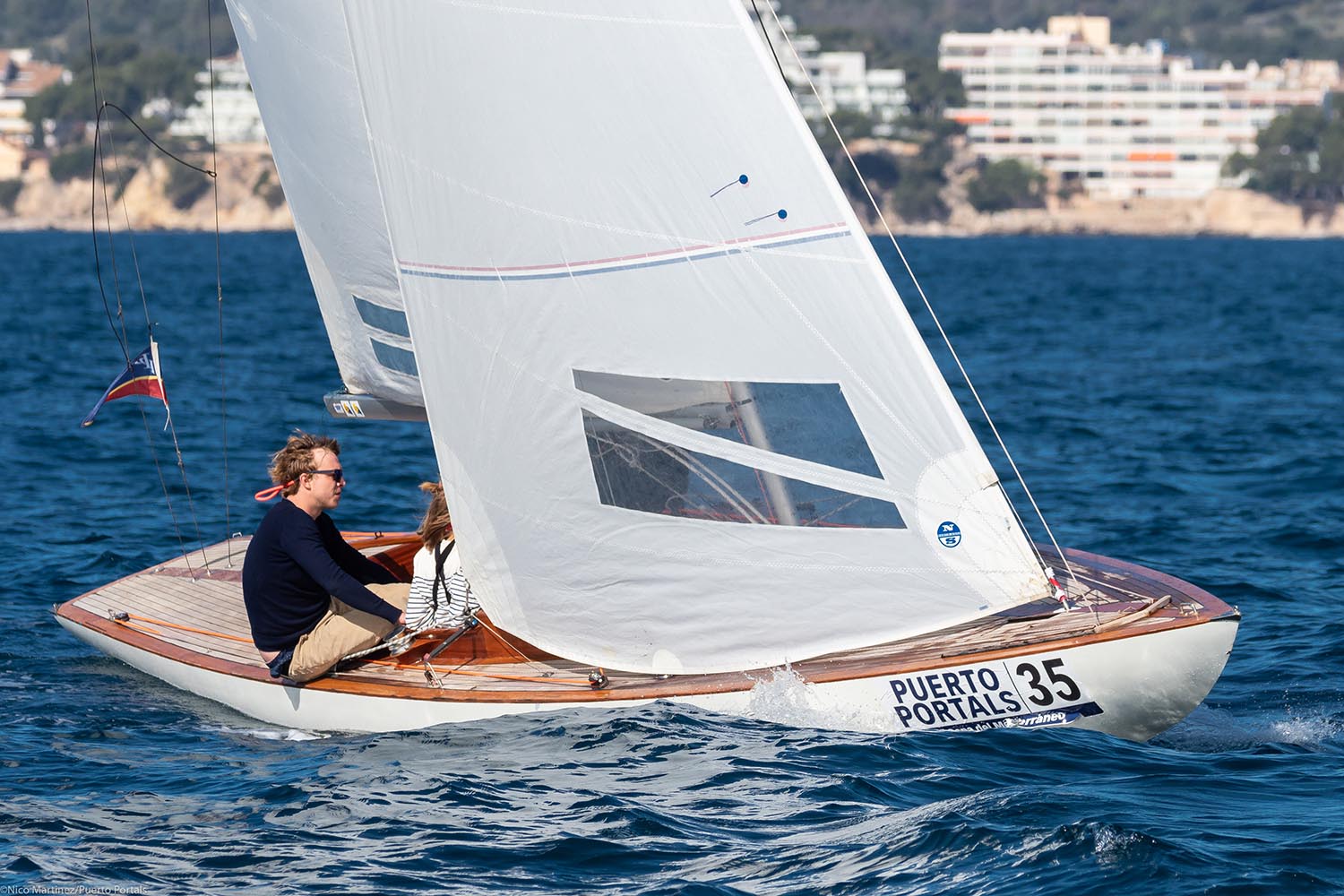 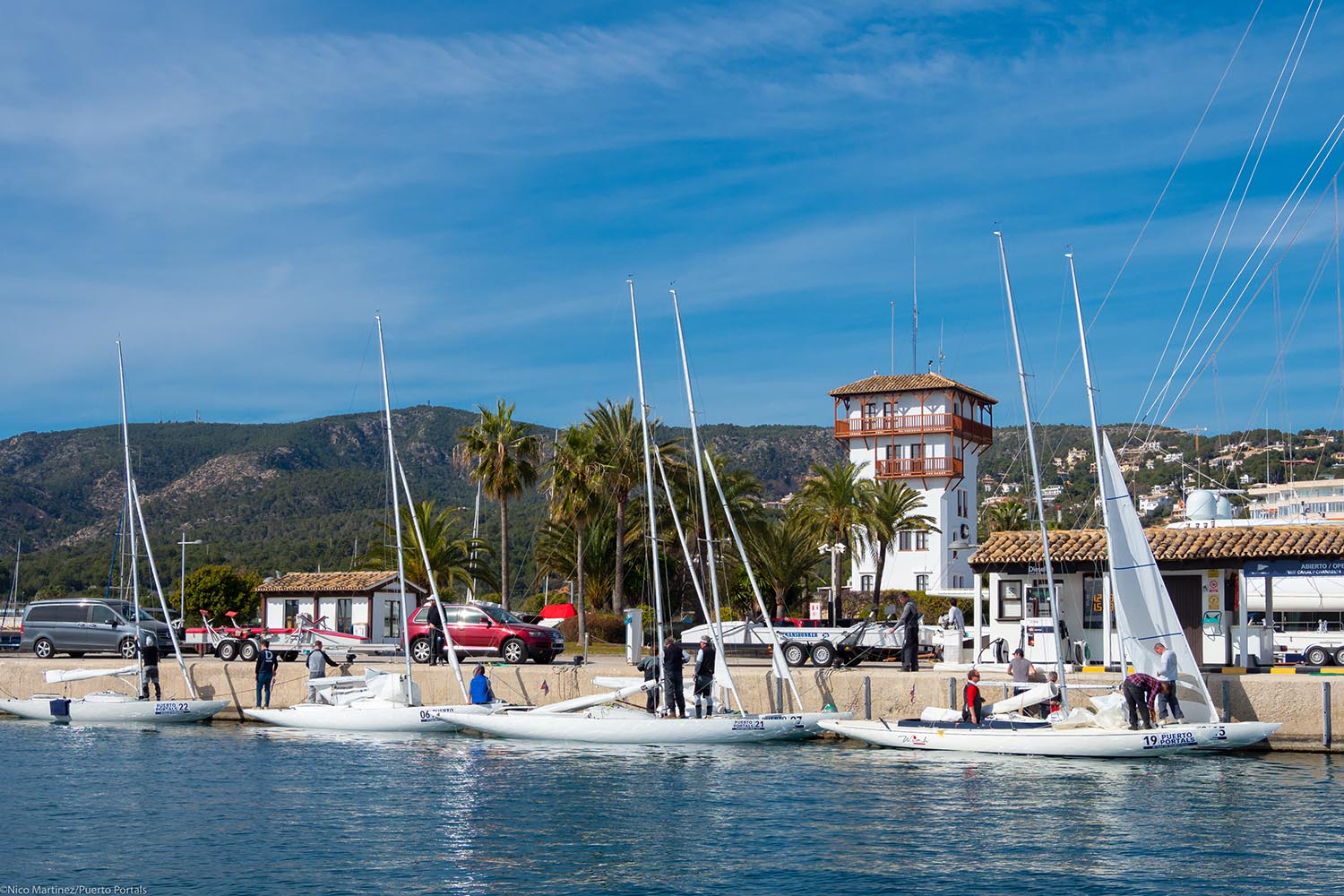