Puerto Portals welcomes this year again the Sankt Martin night, a European traditional celebration of Medieval origin that will be held next Saturday, November 10th at Plaza Capricho. With this action the marina intends to raise funds for RANA, a Balearic non-profit organization.

The event will start at 16pm with a wide range of workshops and activities intended for 4 year-old kids and above. The most renowned one is the lantern-making workshop; once the lanterns are made the kids will go out looking for Sankt Martin, the red cape knight, at the rhythm of the choir Ágora Portals. The event will also include face painting, a cookie-making workshop, a wishes workshop and a storyteller that will explain the children the origin of this story.

The kids will take a walk carrying their lanterns and after they find the knight they will all meet again at Plaza Capricho where hot chocolate will be served by Restaurante Flanigan and the dancing will begin at the mini disco.

But, where does this tradition come from? Legend has it that on a cold winter night back in year 337 a soldier called Martin was horse riding through the city of Amiens when he came across a vagabond who was shivering with cold. He decided to tear his cape in two, and he offered it to him, so he could wrap himself up with it. The townspeople who witnessed this action decided to light up their lanterns and run fast in search of the knight.

It is said that on the next day Jesus appeared to him and mended his cape retrieving the same length it had originally. This event lead the soldier to quit the army and devote the rest of his life to religion.

From then on, every year in different European countries children walk the streets carrying self-made lanterns looking for the soldier. 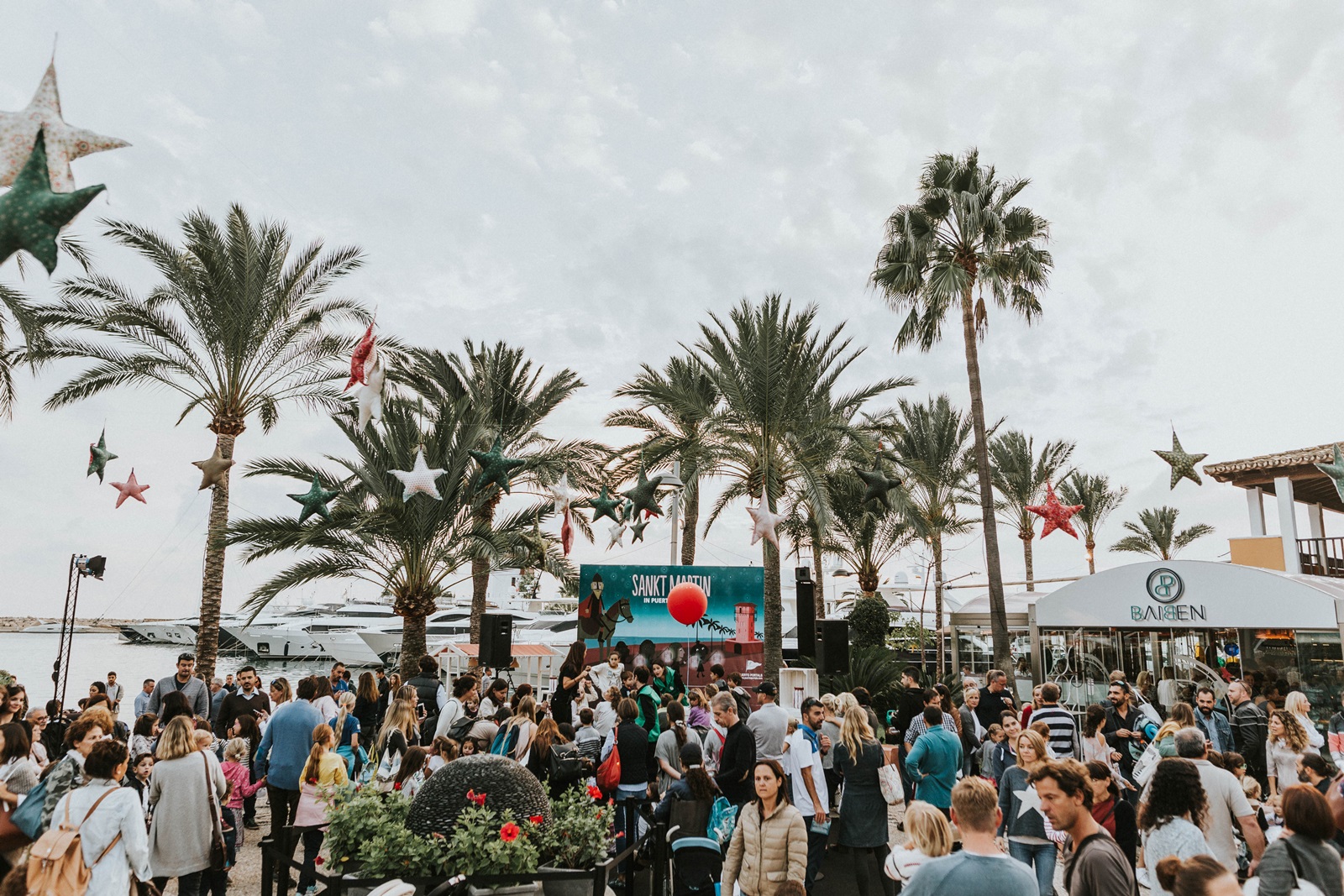 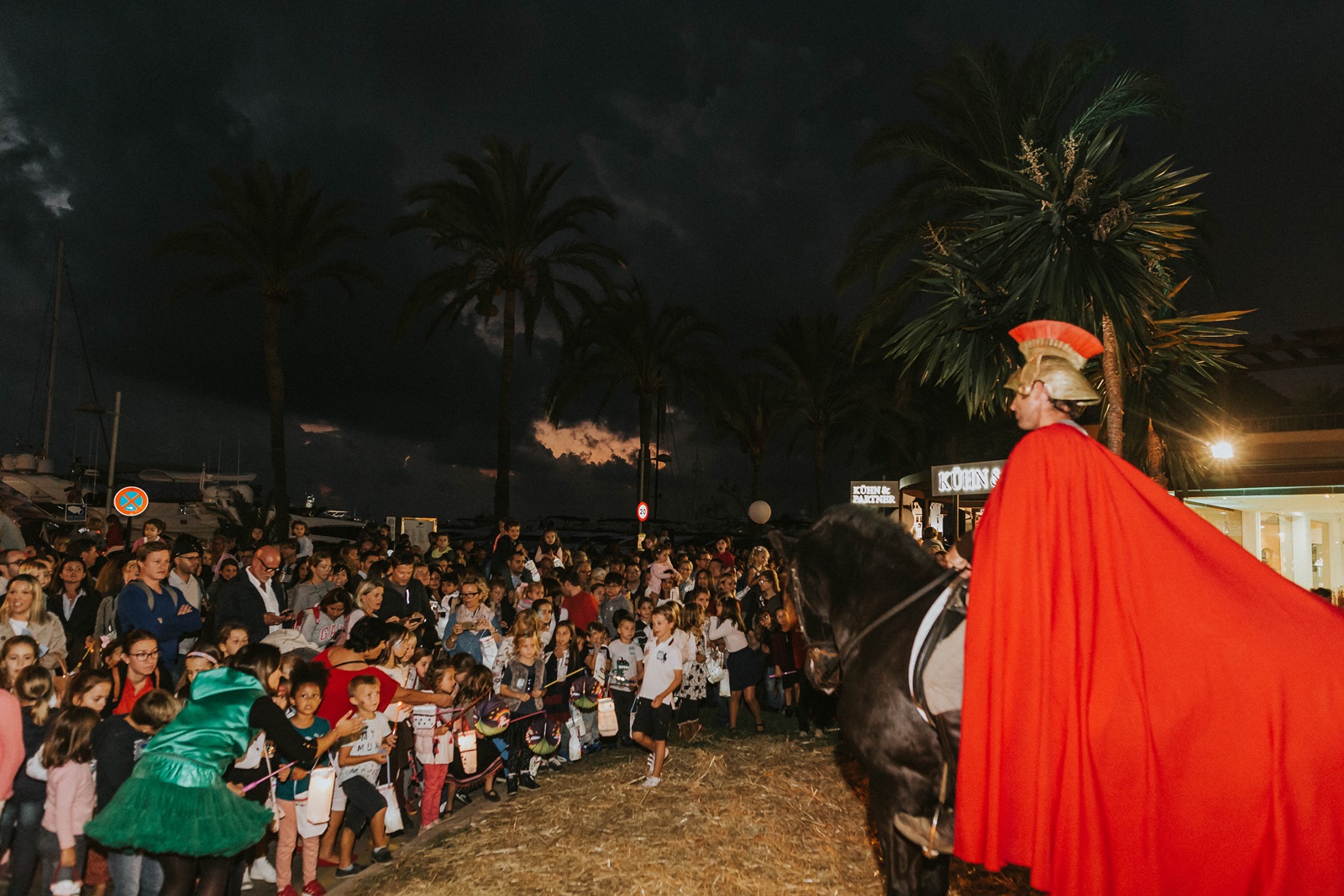 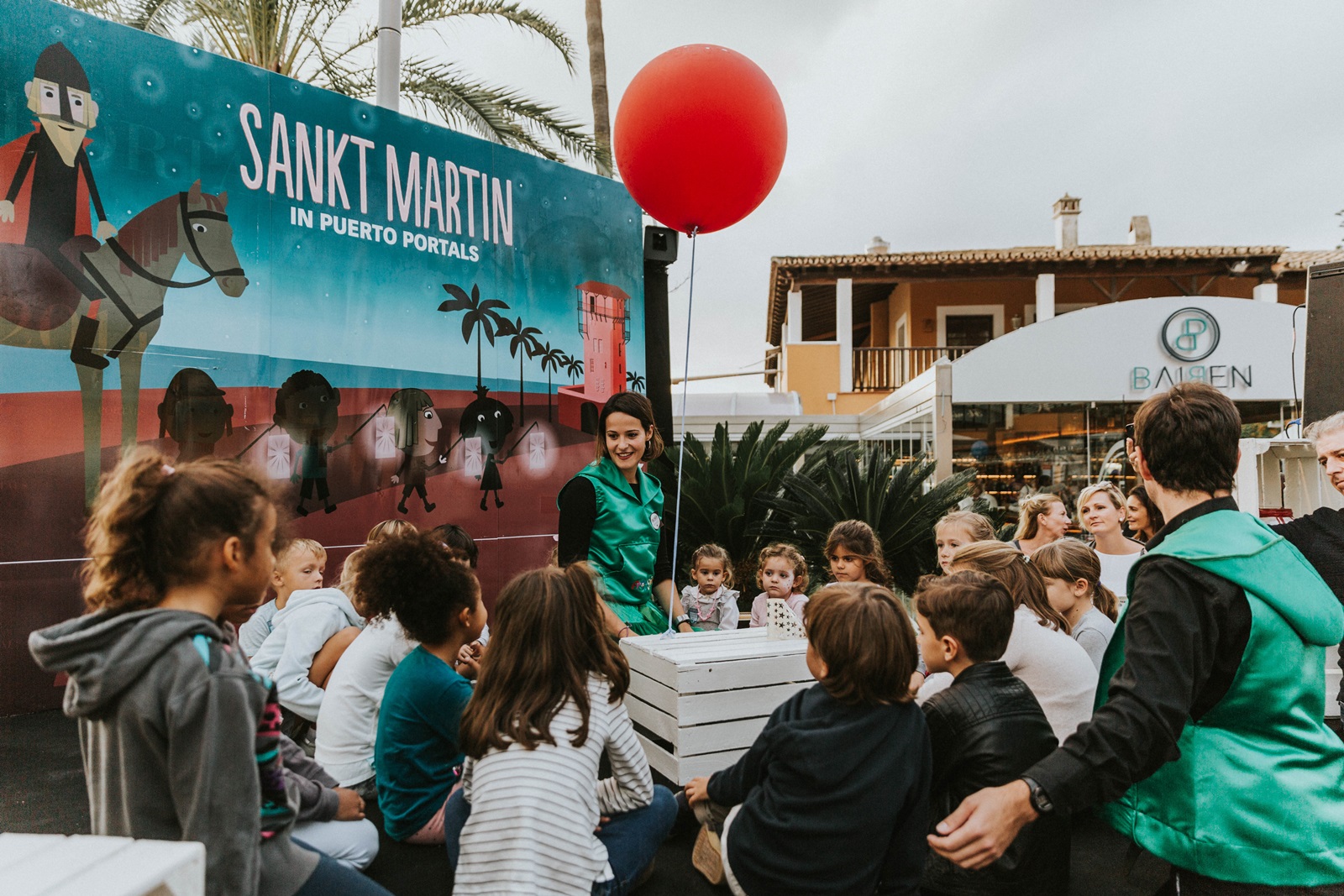 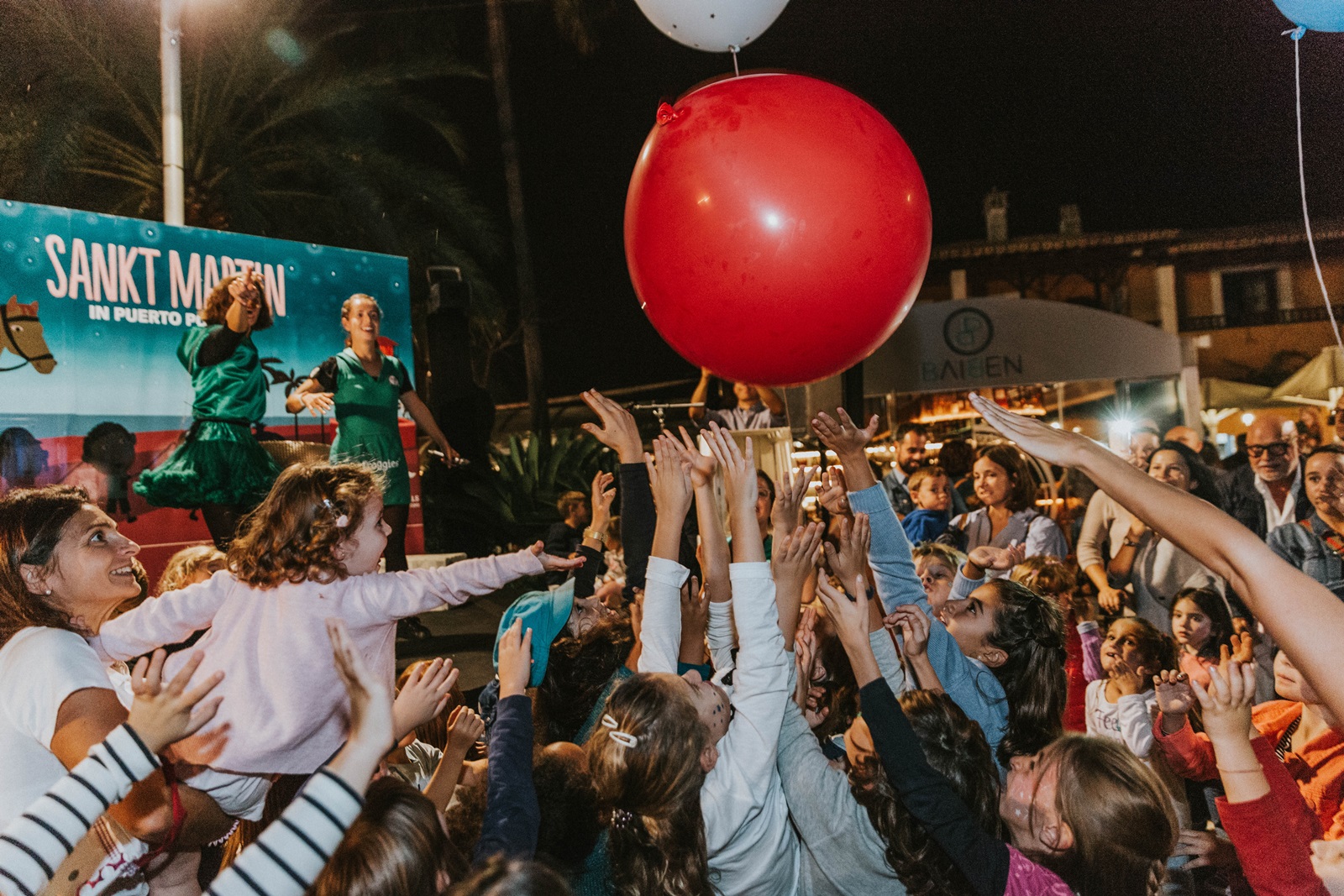