The last pirate of the Caribbean was born in Mallorca and posed a threat to the Spanish and the English in Cuban waters.

José Rives (or Ribes, the exact spelling is not known) was born in Mallorca in the second half of the 18th century. Like many of his contemporaries, as soon as he was old enough he decided to set sail to Cuba to make his fortune, and island that was a Spanish colony at the time. He settled close to Havana, in Batabanó, the most important fishing port in the south of Cuba. Spanish and English vessels passed through there on their trips to and from their American colonies.

Near here, dominating the Gulf of Batabanó, is the Isle of Pines (Isla de la Juventud), the second largest in the Cuban archipelago. And there it was that José, whom everybody knew by his diminutive, Pepe, set up his general headquarters when he decided to devote himself to piracy, as it was a no man’s land and eluded the Spanish colonial authority. But most of all, its strategic location allowed him to control the waters of southern Cuba and all of the sea traffic in the area.

He soon got hold of a schooner which he named ‘La Barca’, and equipped it with a cannon and a crew of 40 men recruited from amongst the fishermen of Batabanó, and with them he became the terror of the Spanish and English vessels that passed through these waters. Little by little, the flotilla of ‘El Mallorquín’ grew into a small navy.

At the same time Pepe won the favour and appreciation of the inhabitants of the Isle of Pines, as his presence drove away the privateers and pirates from the English colonies of the Cayman Islands and Jamaica who had traditionally attacked the island, guaranteeing safety and freedom of movement for the island’s boats. So every time ‘El Mallorquín’ returned – always victorious – from his atrocities, he was received with jubilation and honours as the ‘protector of the Isle of Pines’.

Tired of the continuous attacks on their vessels, the English authorities decided to put an end to the matter by mobilising part of what was the most powerful navy in the world at the time. On several occasions, the ingenuity of ‘El Mallorquín’ managed to beat the British naval might, until Pepe finally fell to them, and his flotilla was sunk and his men taken down. During the final battle, Pepe ‘El Mallorquín’ fired his blunderbuss so many times that it exploded in his hands and he lost one of them. This did not prevent him from escaping, having bandaged his wrist himself, to his house on the Isle of Pines, where he died in the arms of his wife.

The last pirate of the Caribbean had died, and a world that served as the inspiration for numerous adventure stories, novels and films was lost. 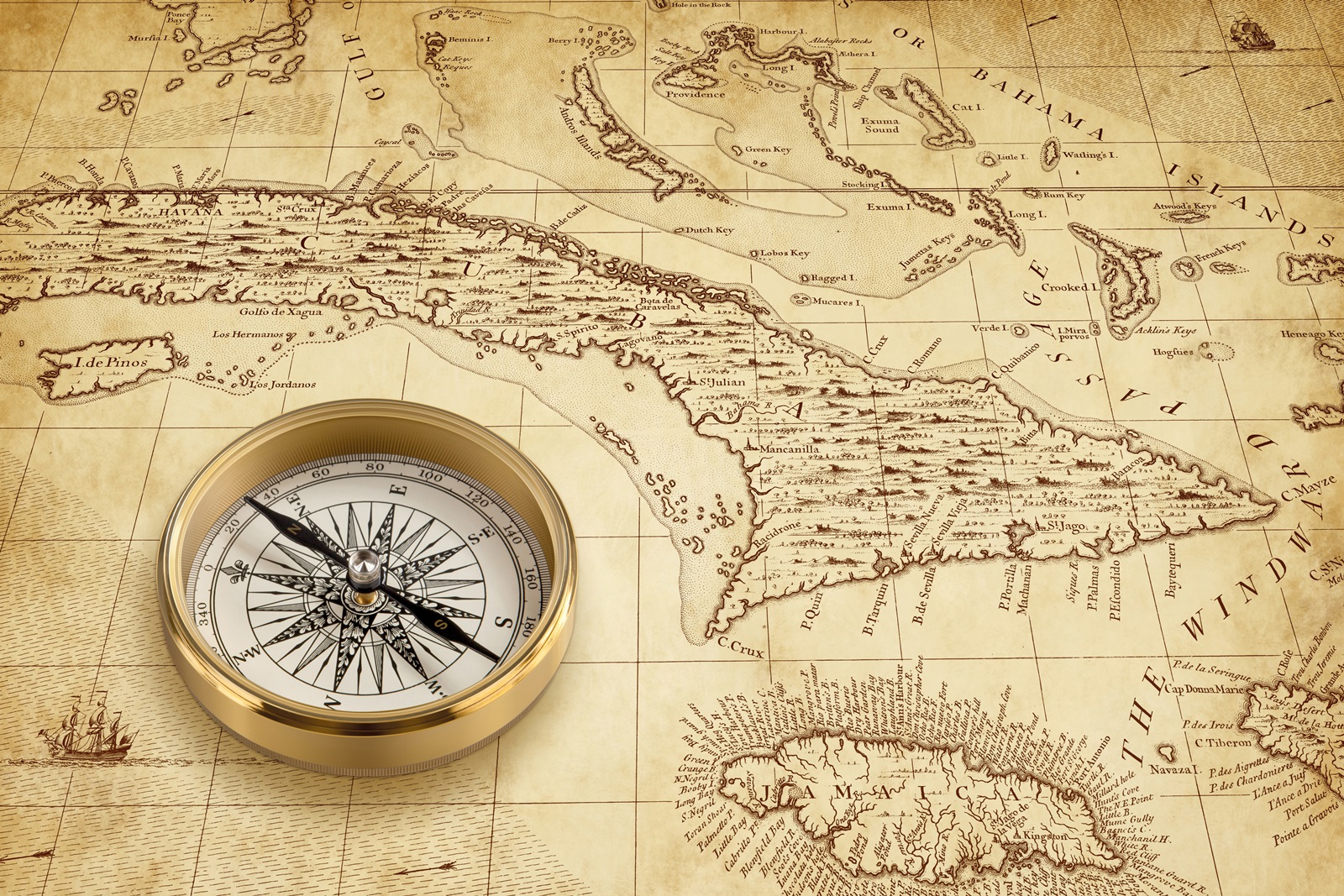 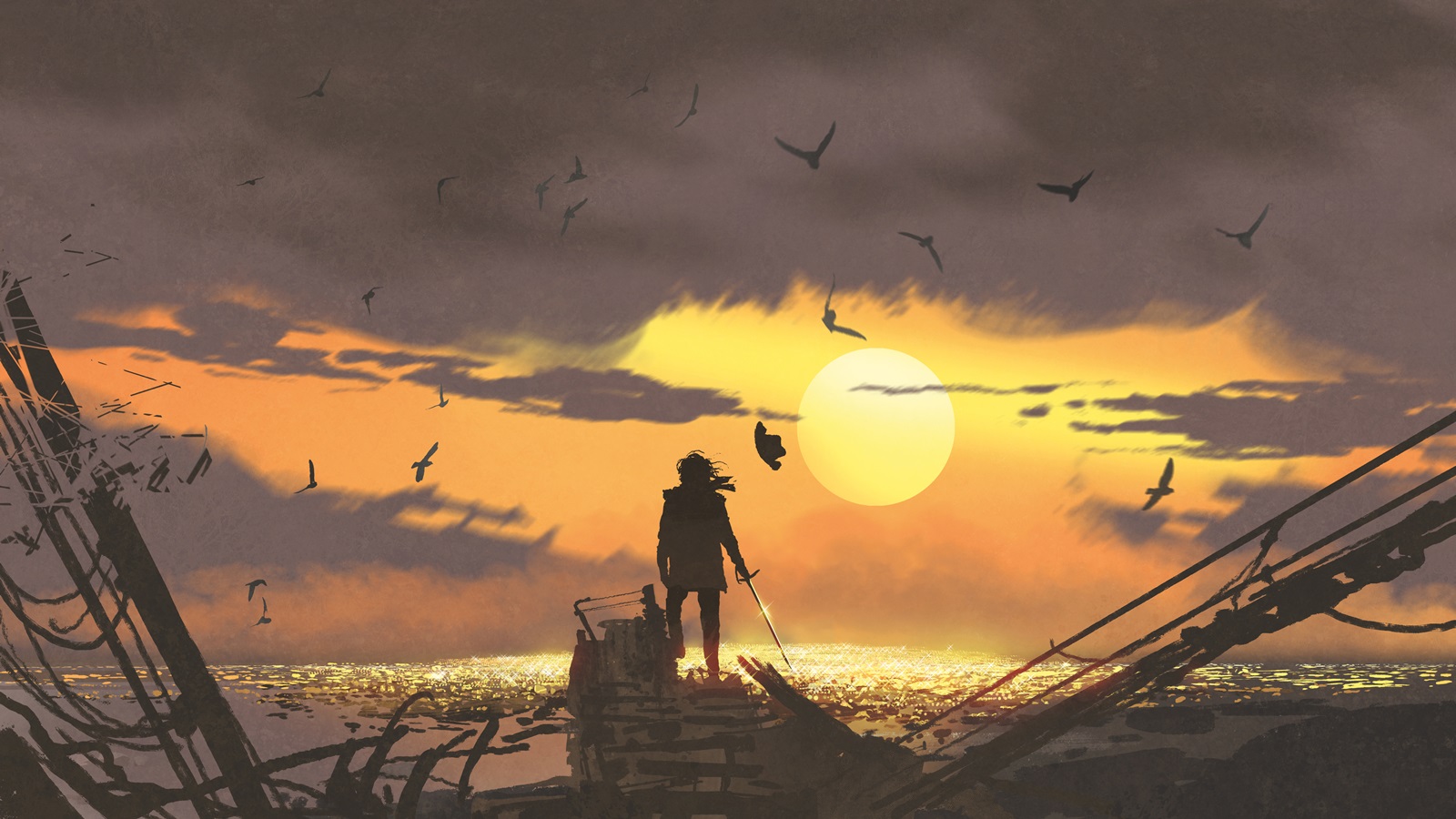