The port has homed the 17th edition of this traditional charity party, that takes place in cooperation with the Association SOS Animal, with the aim of raising funds for its animal shelter

Once more, Puerto Portals has turned dogs into the star characters of the day. The SOS Animal Party, celebrated today at Puerto Portals’ boulevard, has welcomed more than 2,500 visitors who have attended the event with their four-legged friends. Throughout the day, 10,000€ have been raised and they will be entirely destined to the association, with the purpose of improving their facilities and cover the food, medicine and shelter maintenance expenses.

The charity market of this 17th edition gave a start to the day with second-hand books stands, board games, clothes or accessories for dogs. Families have also enjoyed the various food stands, the children’s workshops and the appealing prizes awarded at the raffle, such as a weekend stays in several hotels, gifts and dinners at different restaurants.

The dog contest has taken place at 16pm and around 50 dogs have participated, they have walked on the stage to contend in the different categories: most singular half-breed, senior 2019 and most charming breed dog. Mika, the obedient dog of Calvià’s Civil Protection, has obtained the first place of the half-breed category; Rennè’s Tropita is an enchanting senior who has won in his category; on the other hand, Sáfira, a big German Dogo, won the breed dog prize.

Outstanding is the great work carried out by the voluntaries of the Association SOS Animal, who have been rescuing and improving the quality of life of abandoned animals in the island for the past 24 years. The organization is committed to a project of birth control, which prevents future abandonments, highlighting the importance of raising awareness amongst the population on the subject of sterilization. 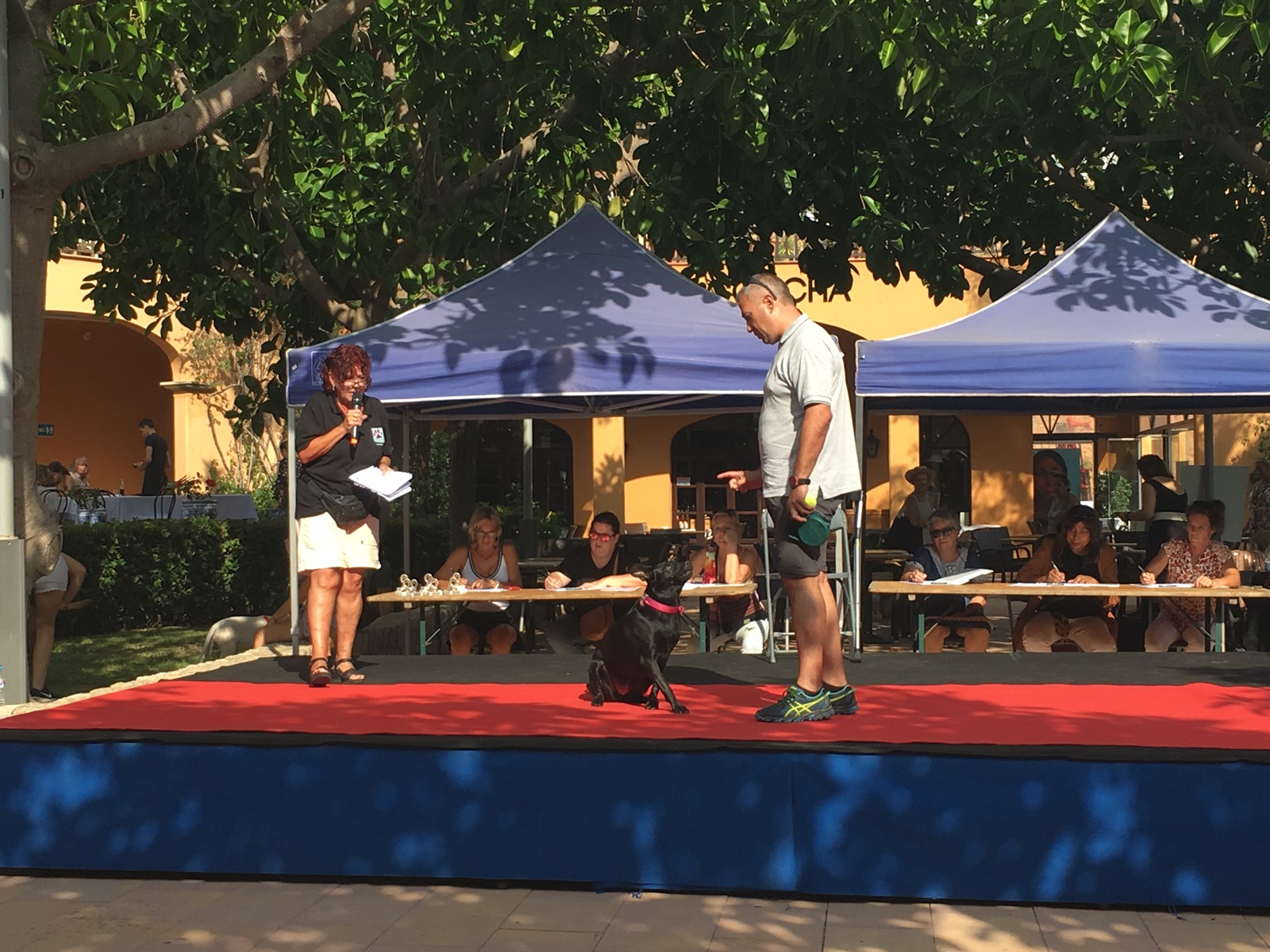 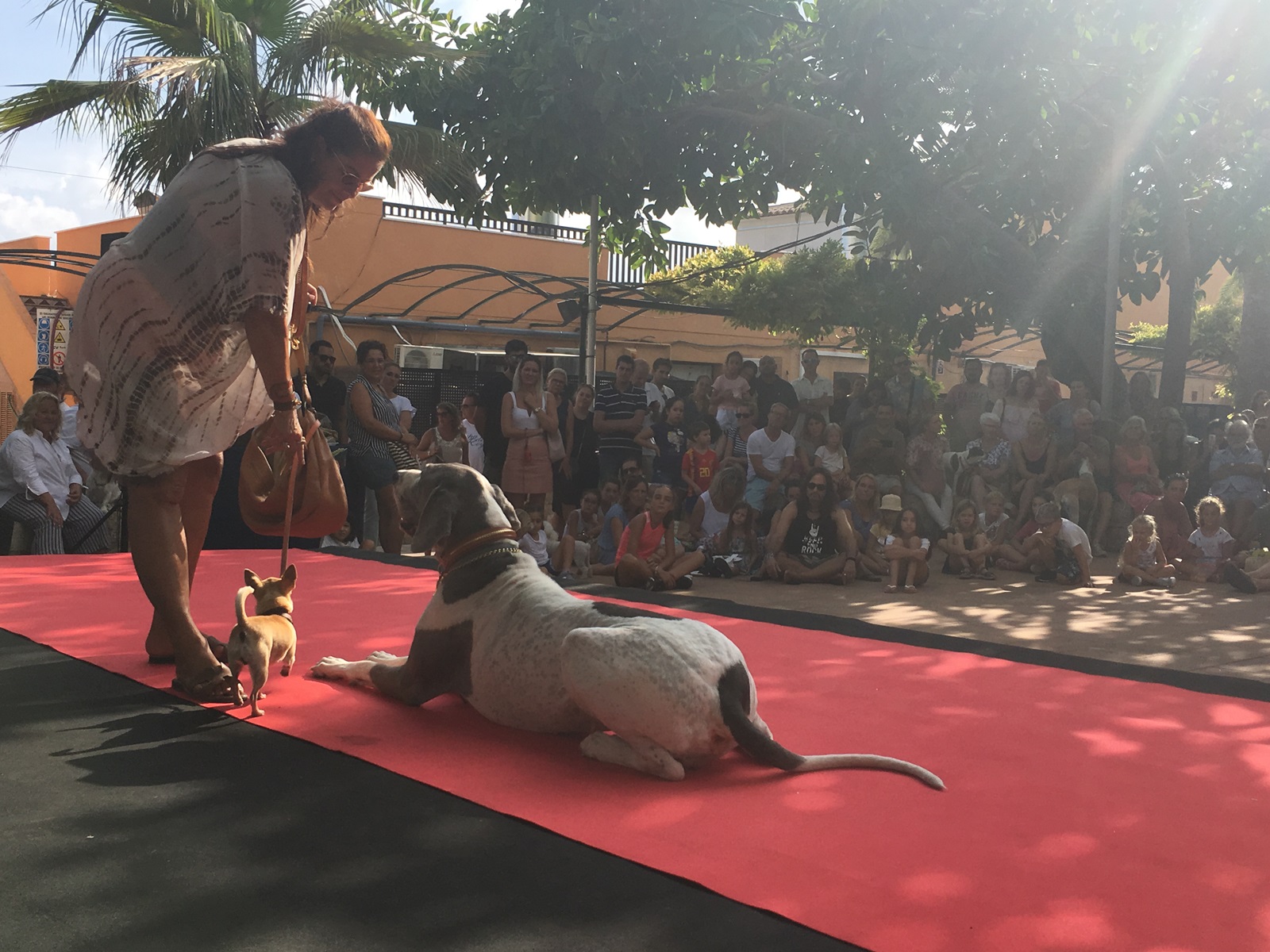 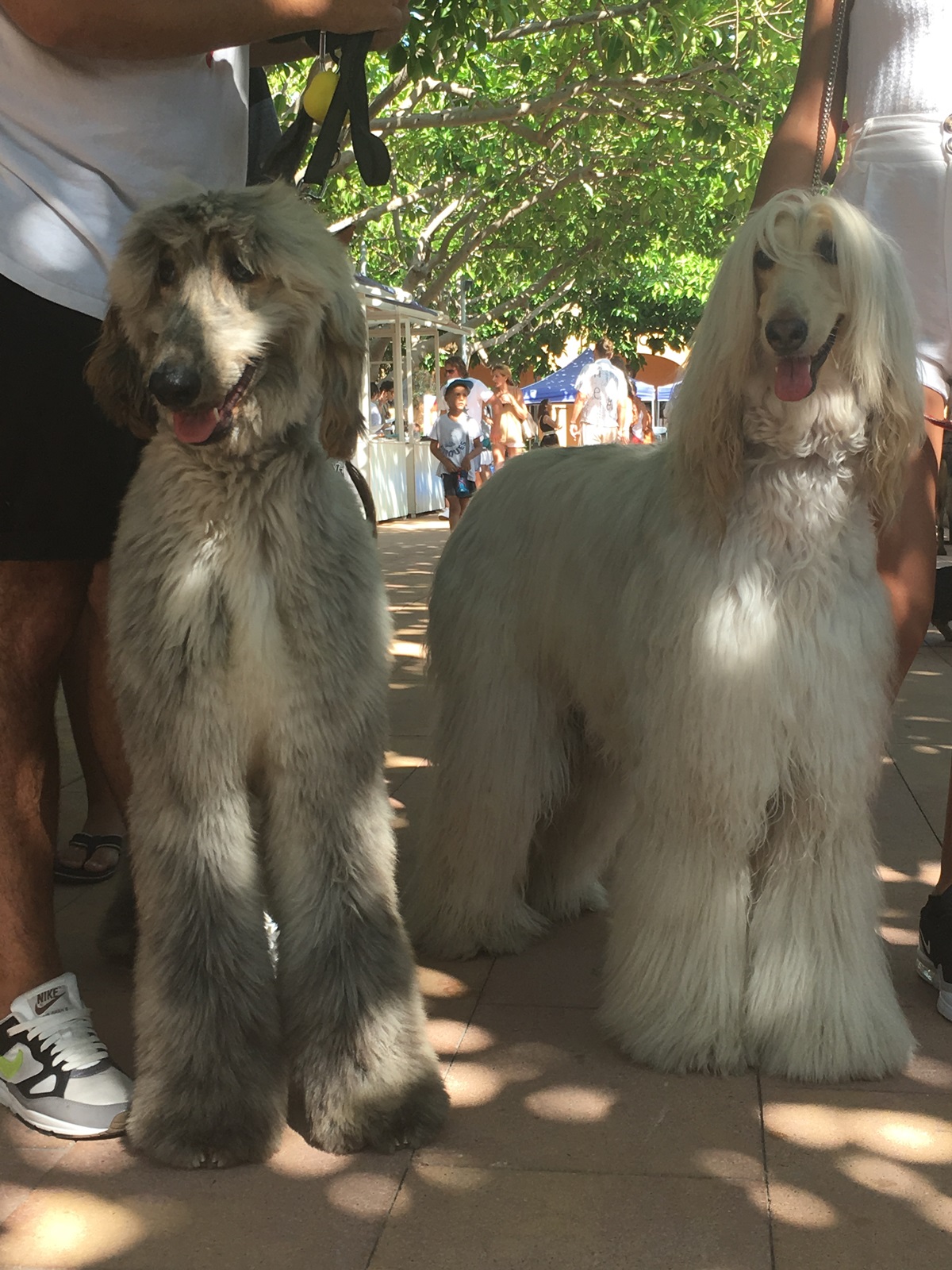 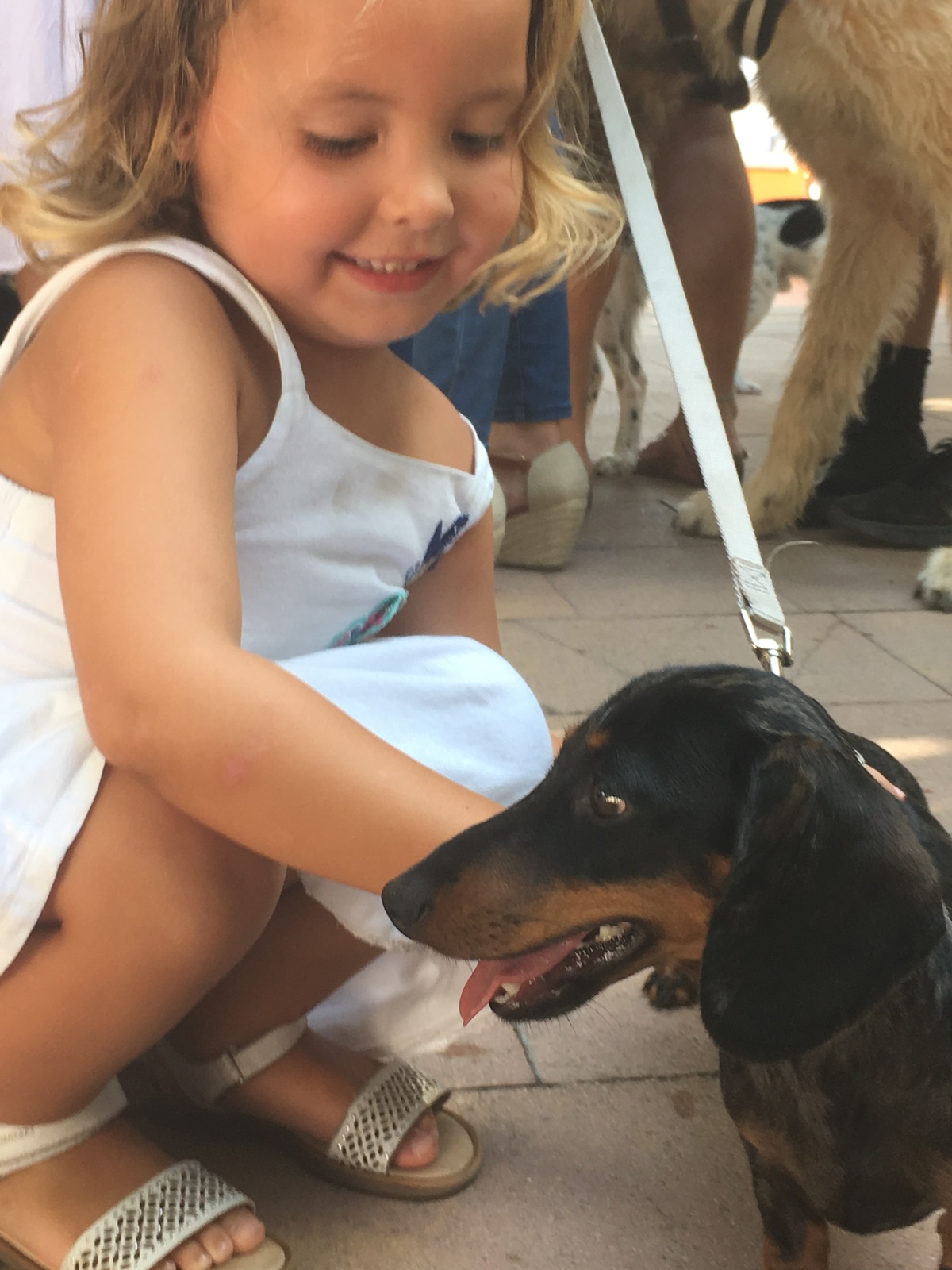