The phrase ‘Somos luz’ (‘We are light’), of gigantic proportions, occupies the entire façade of a block of working-class residences in Panama City. Words like ‘Dulzura’ (‘Sweetness’), ‘Belleza’ (‘Beauty’) and ‘Orgullo’ (‘Pride’) appear and disappear before the eyes of people walking the alleyways of the favela slums of Rio. ‘Oh paradís’ and other verses by the poet Miquel Costa y Llobera give a new use to the former Spanish Civil War machine gun nests on the beach of Es Trenc, in Mallorca.

These are a few examples of the works produced by Boa Mistura, a collective or artists founded in Madrid by four teenagers in the late 1990s. Since then, they have intervened in cities all over the world, with a special preference for depressed or problem-ridden areas, where they try to do their bit not only through the beauty of their art and their positive message, but also by involving the local population in their projects. ‘We believe in participatory dynamics and inclusive projects, so we often give local inhabitants the opportunity to take part in the creation process, so that they can become the leaders of the process of change in their community’ explains one of the founders of the group, Juan Jaume. ‘We conceive art as a kind of acupuncture, a tool for change to improve cities, inspire people and reinforce community identities’, he says. 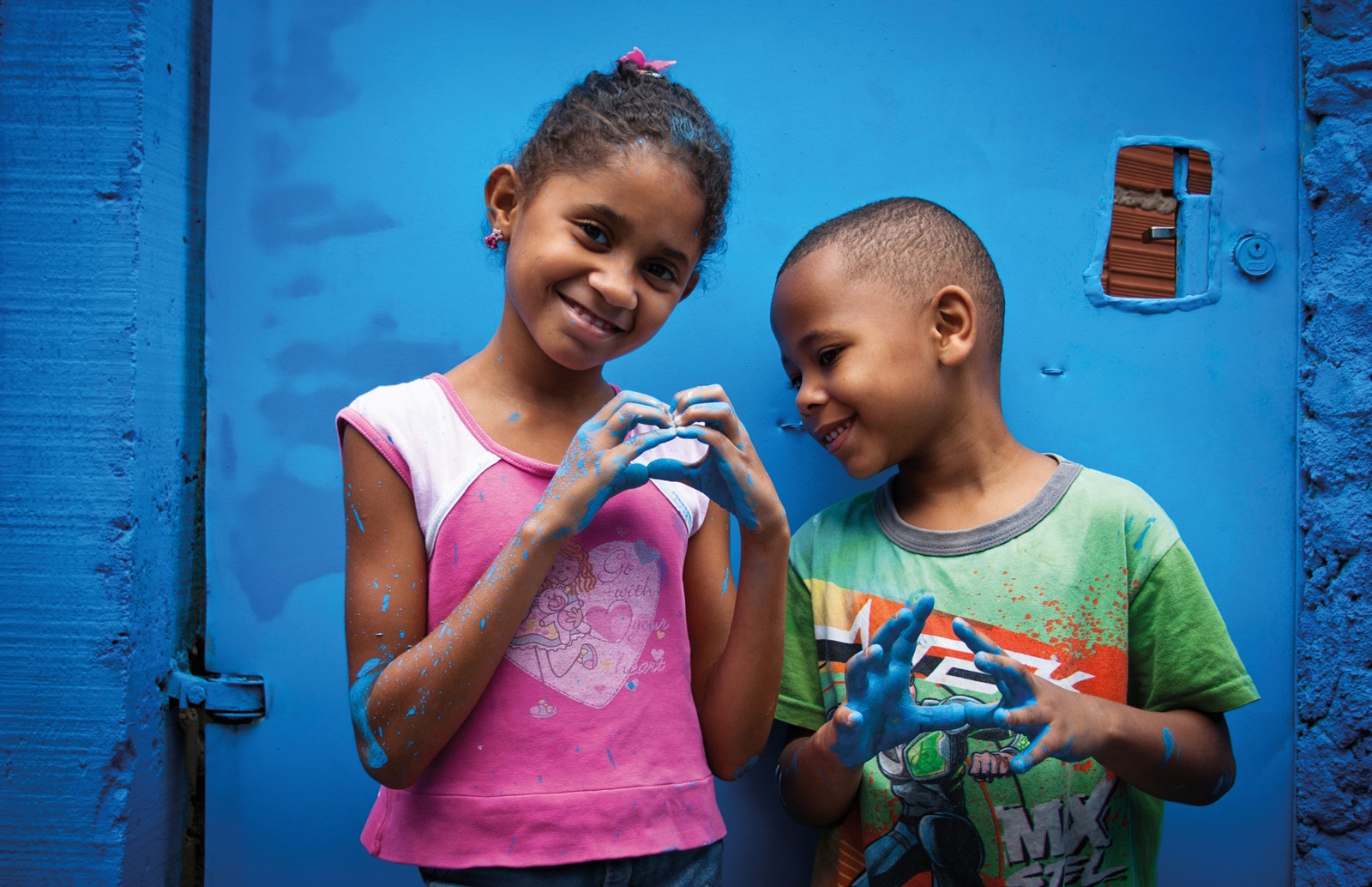 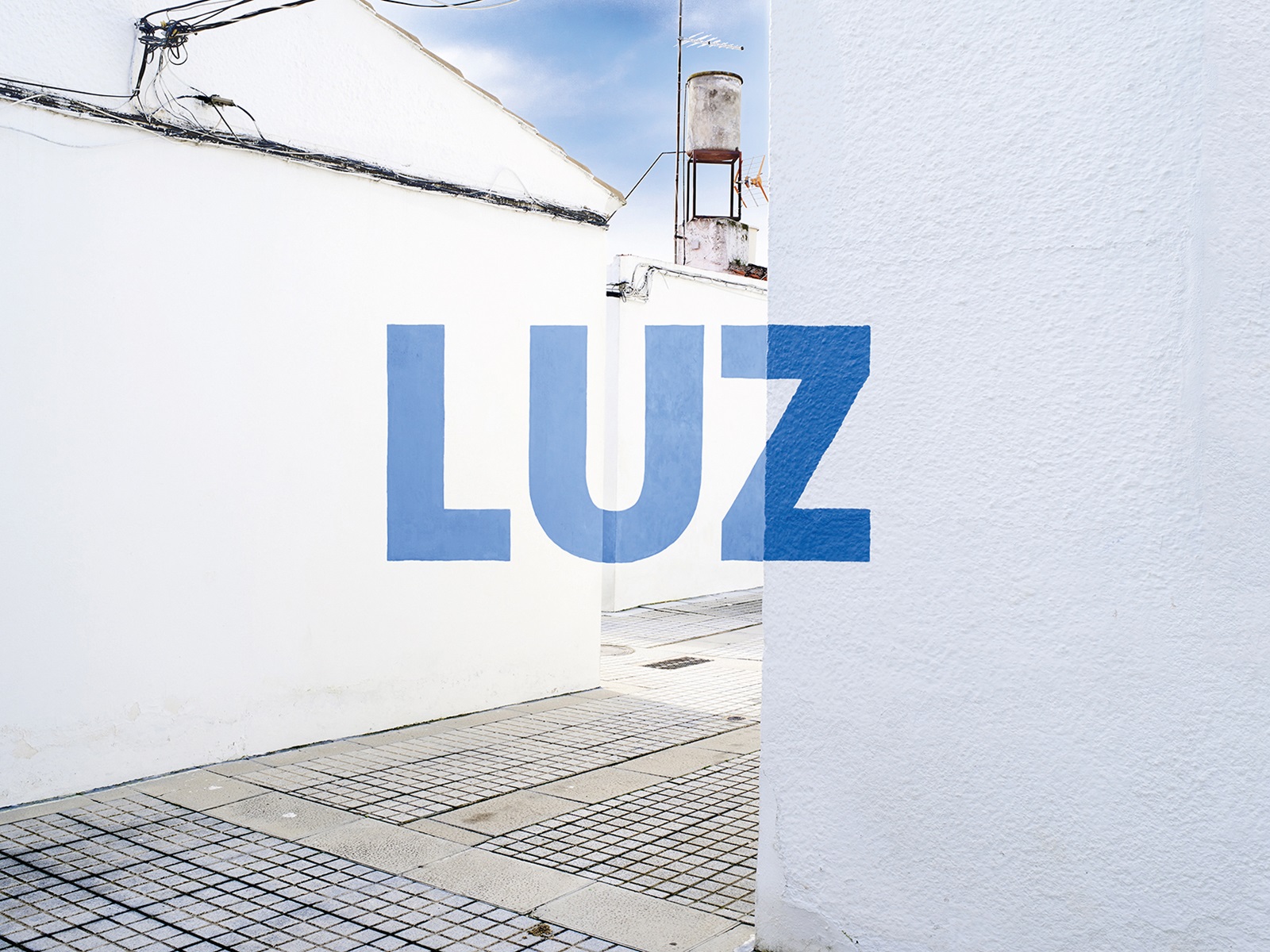