Sailing routes around the Mediterranean

From Mallorca to Greece, putting in at Croatia or Barcelona. Voyages in yachts or sailing ships, on which you can admire scenery from the movies.

Sailing around the Mediterranean is an invitation to daydream. Feeling the sea breeze as you experience cultures with common, ancient histories (Greeks, Romans, Phoenicians...) and remote beaches under the life-bringing sun and starry nights.

The Balearics, unhurried pleasure. Nautical tourism is one of the most relaxing ways of discovering the islands and the area around them. And Puerto Portals is the best-equipped marina for setting out on this adventure. Mallorca has 150 anchorage zones and a host of coves and beaches for bathing. The difficult thing is to choose which ones! Es Trenc, Cala Torta or Cala Varques are three examples of places to anchor in and take an unforgettable dip. Menorca has some beautiful seabeds which can be discovered by diving. And intimate spaces like Cala Turqueta. In Ibiza, the sunset in Cala Saona is famous. And even more so from the deck of a boat, contemplating the cliffs covered in century-old pine trees. As for Formentera, its transparent waters make it the perfect place for anchoring for a few days and completely forgetting about your routine.

On course for Dubrovnik. Set off from Mallorca for the coast of Croatia, which is full of tiny islands, unforgettable scenery and views of still-active volcanoes. Excitement electrifies the traveller upon crossing the legendary Strait of Messina, off southern Italy, and the Strait of Bonifacio, which separates Corsica from Sardinia. Or sailing around the small group of the Aeolian Islands - Lipari, Alicudi, Filicudi, Panarea, Salina, Stromboli and Vulcano. The swaying of the yacht beckons one to enjoy a glass of Malvasia wine, a variety introduced by the Greeks 2,500 years ago. And to try a tasty recipe made with octopus or swordfish. The devotion to capers, the oil of Salina and Nacatula (an artisanal sweetmeat from Lipari) make the voyage even more agreeable. The Adriatic Sea is the gateway to Croatia, a seafaring country with 6,000 kilometres of coastline. This is a very important route for trade, from as far back as the times of the ancient Greeks and Romans. Dubrovnik – where much of the series Game of Thrones was recorded – is a walled city, with a mild aroma of lavender and oyster.

The myths of the Greek islands. Sailing by yacht or in a sailing boat around the Greek islands allows you to form part of a cultural treasure comprised of myths and legends. Mikonos is famous for its white houses and the jetset who visit it. And the now-cosmopolitan Rhodes, steeped in mythology and history and with stunning beaches. One of the seven wonders of the ancient world stood at the entrance of its harbour - the Colossus of Rhodes, which represented the sun god Helios. It was nearly 40 metres tall. Ships would sail beneath its legs, until it collapsed as a result of an earthquake in 227 BC. Some other islands worth visiting are the nearly-unspoilt Leros and Pserimos, or Kalymnos with its spectacular rock formations. Kos stands for nightlife and partying with live music and some very popular bars. Skyros, Zakynthos and Corfu have a wealth of archaeology. End your voyage at the legendary Ithaca, the island of Odysseus, where the adventure of the Odyssey was forged. 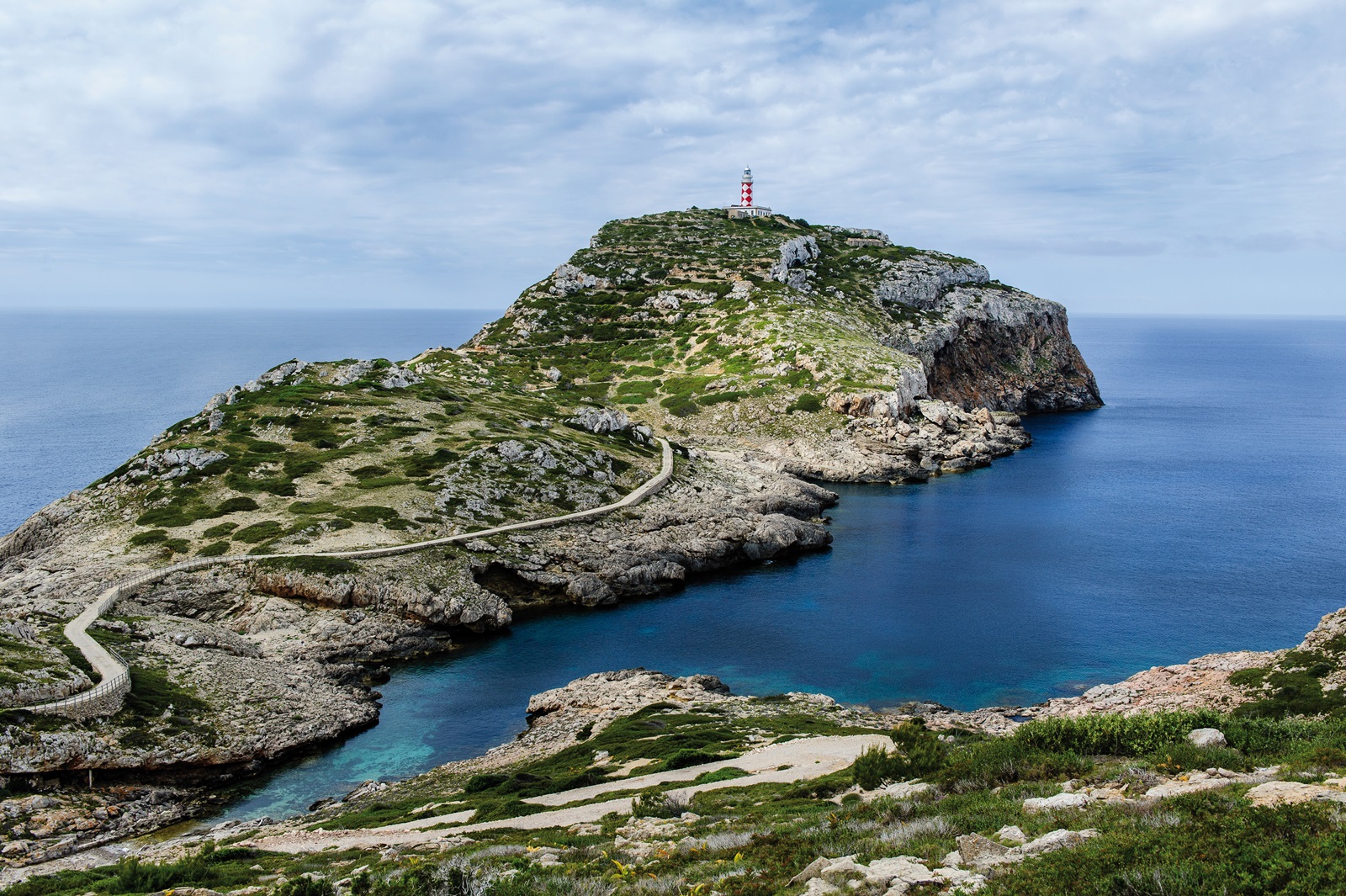 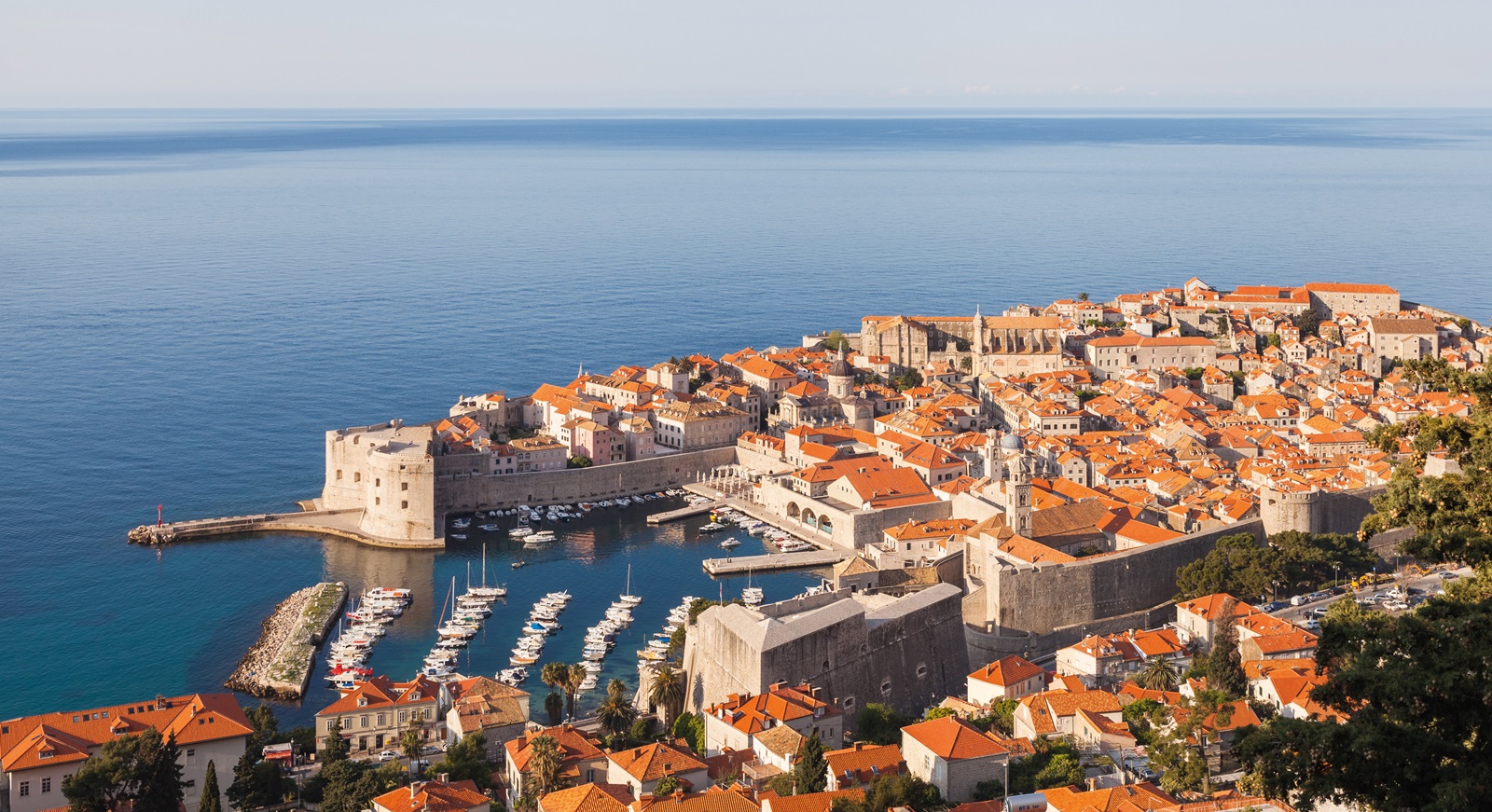 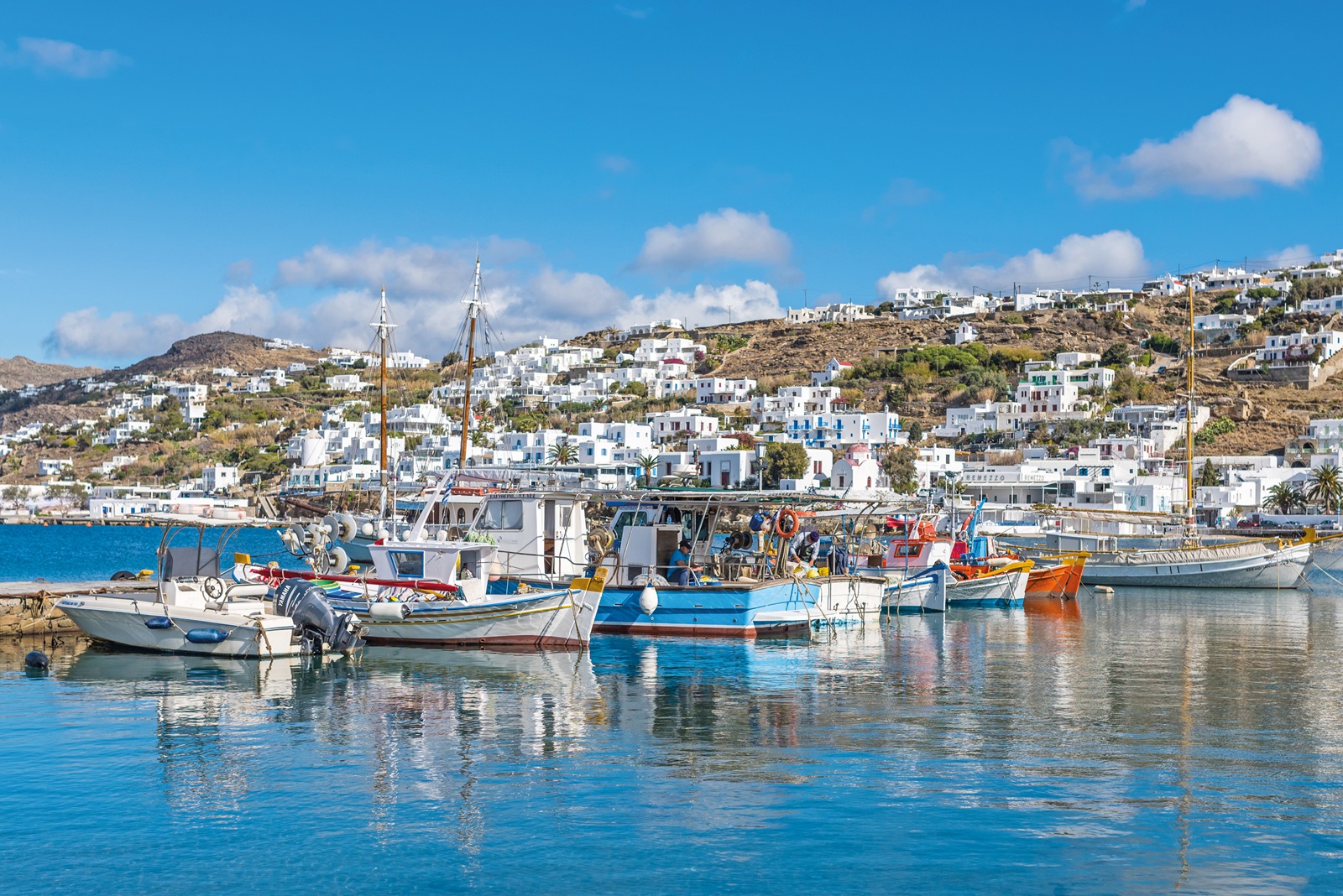 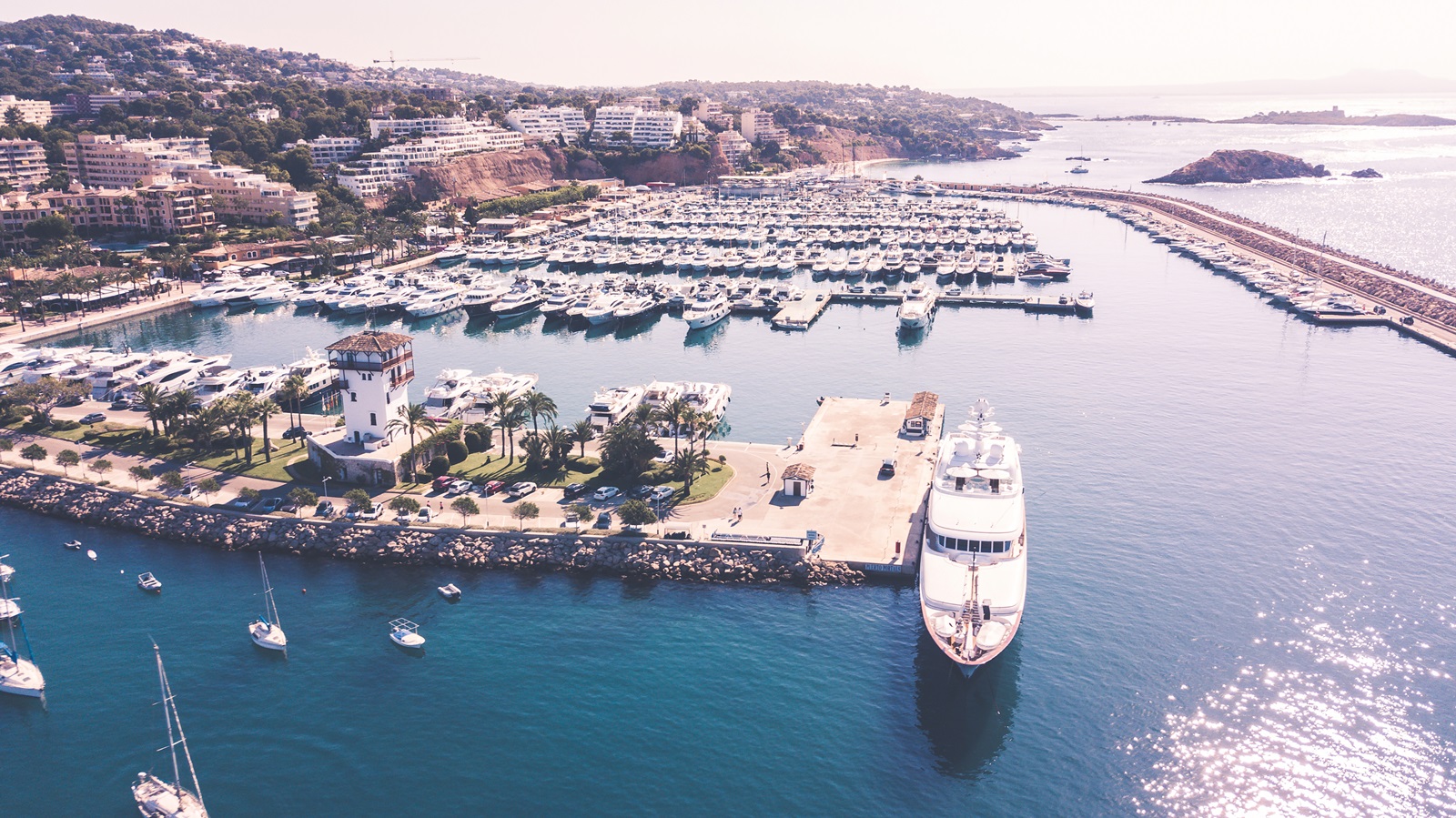 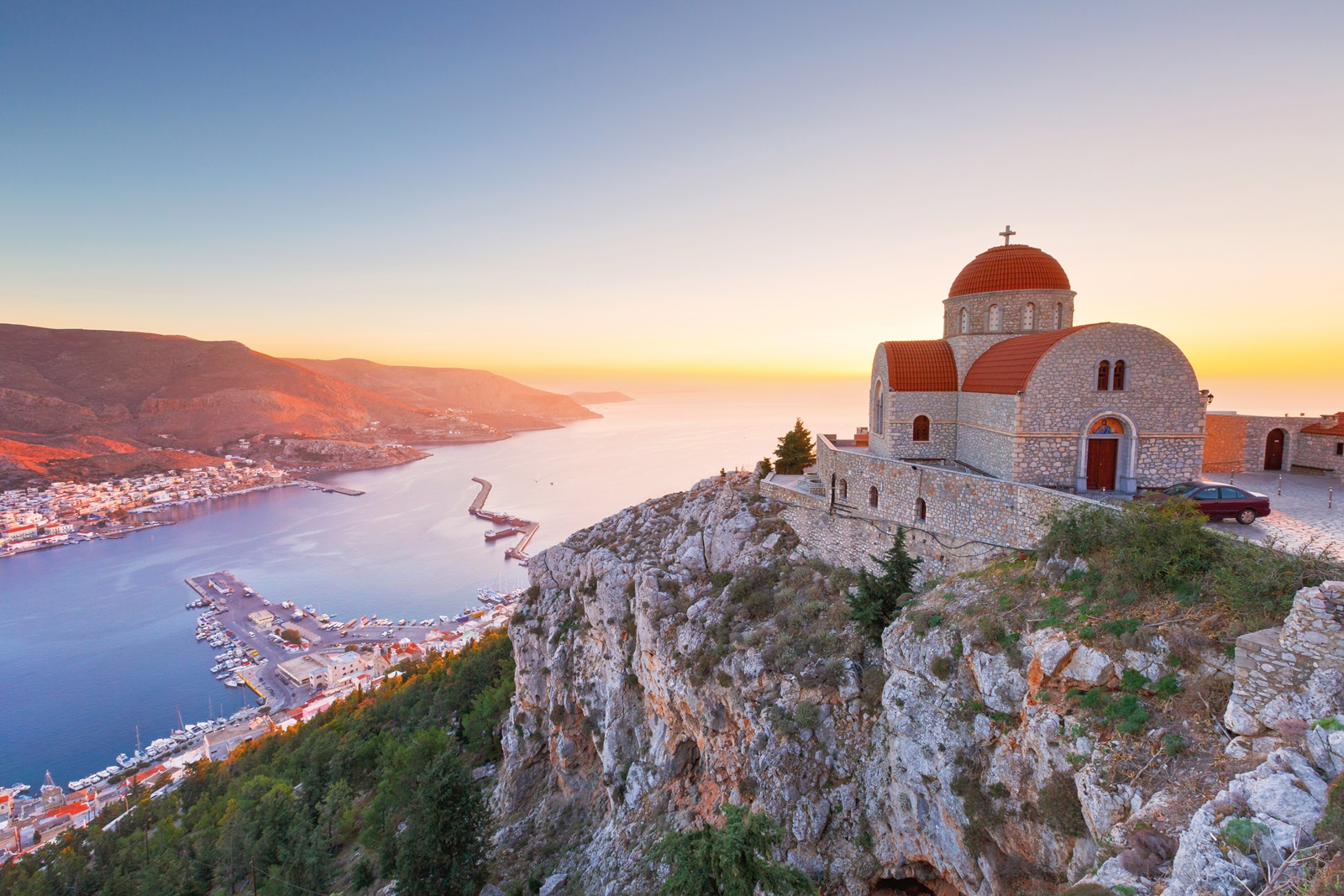 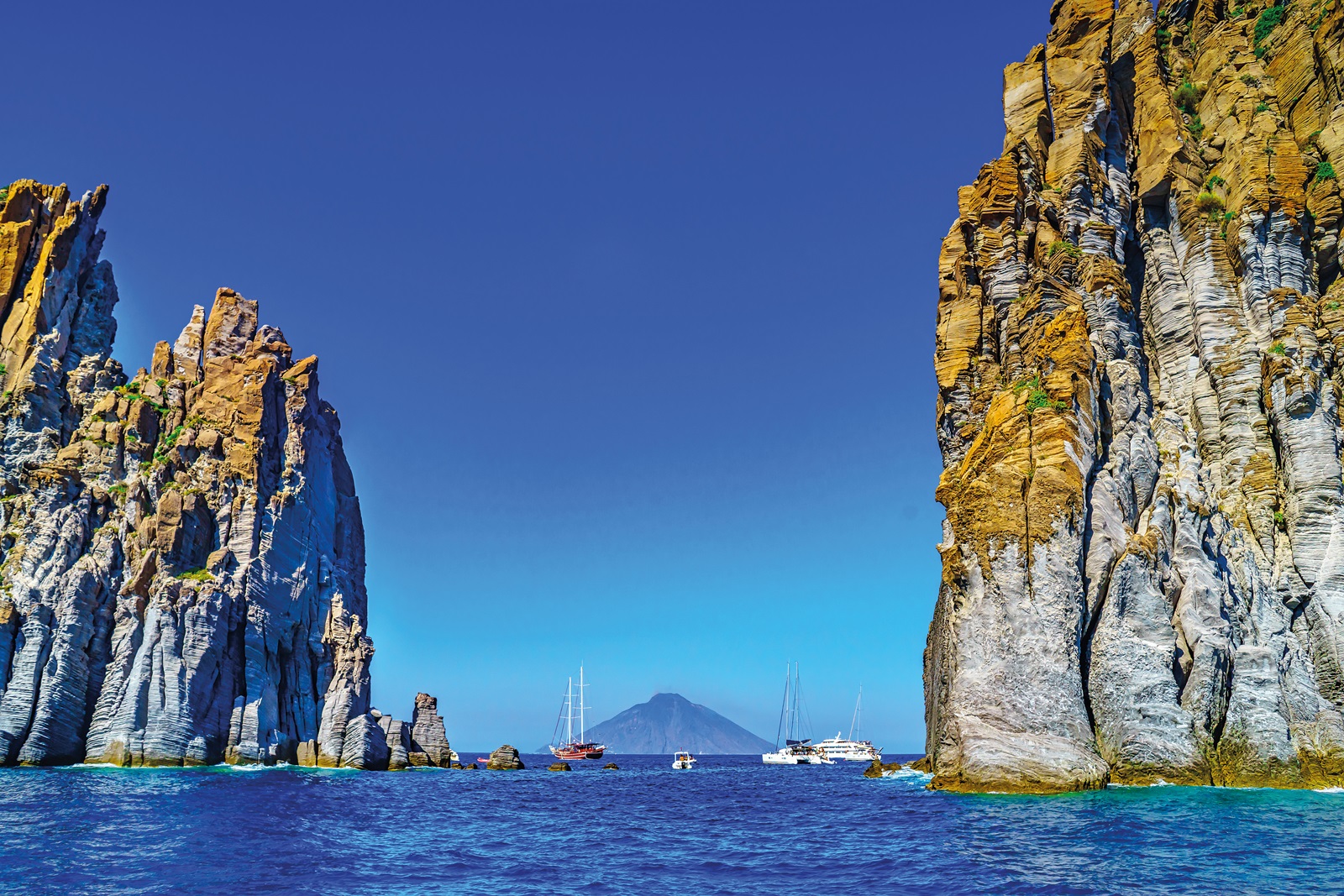