Adventurers and sportspeople put the limits of human beings to the test, taking up seemingly impossible challenges.

Crossing the Sahara on foot: The ‘Marathon des Sables’ is a demanding trial consisting of covering around 250 kilometres in 6 days, the approximate equivalent of one marathon a day, through the middle of the Sahara desert in extreme climatic conditions and carrying all the necessary food and equipment. It has been held every year since 1986, two years after the 28-year-old Frenchman Patrick Bauer made the crossing completely alone, covering 350 kilometres on foot in 12 days, between the towns of Tamanrasset and In Guezam, with a 35-kilogram rucksack on his back full of food and water.

Climbing ‘El Capitán’: Located in the north of Yosemite National Park (USA), this vertical rock formation is idolised by the best climbers in the world. It is a granite monolith standing 900 metres tall which can be accessed by walking along a hiking route, but the challenge for the boldest and most experienced climbers is to scale up its bare face.

Expedition in Patagonia: The Patagonian Expedition Race takes place in the southernmost part of the world, except for the Antarctic. The participants, who compete in mixed teams of four athletes, have to cross hundreds of inhospitable kilometres in the midst of a harsh, unpredictable climate, equipped with only a compass and a map to guide themselves, and find the finish. Sea kayaking, orientation, mountain biking, trekking and climbing are the main disciplines that have to be mastered in order to take on this trial.

Sailing around the world solo: The ‘Vendée Globe’ is one of the most demanding offshore races in the world. The contestants have to sail around the world completely alone without receiving any type of help or assistance. The route, which starts and finishes on the coast of France, crosses the North Atlantic down to the South, passed by the Antarctic and crosses the Pacific and Indian Oceans before returning to the Atlantic. The time record is held by the French sailor François Gabart, who completed the race in 78 days in 2013.

Death race: ‘We provide no support. We don’t tell you when it starts. We don’t tell you when it ends. We don’t tell you what it will entail. We want you to fail and encourage you to quit at any time’. With this declaration of principles, the organisers of the Death Race, which is held in the Green Mountains of Vermont (USA) make it clear that this is one of the toughest trials in the world. The participants may have to cut wood, haul bricks, make their way through barbed wire, swim in frozen pools or any other test they can (or cannot) think of. 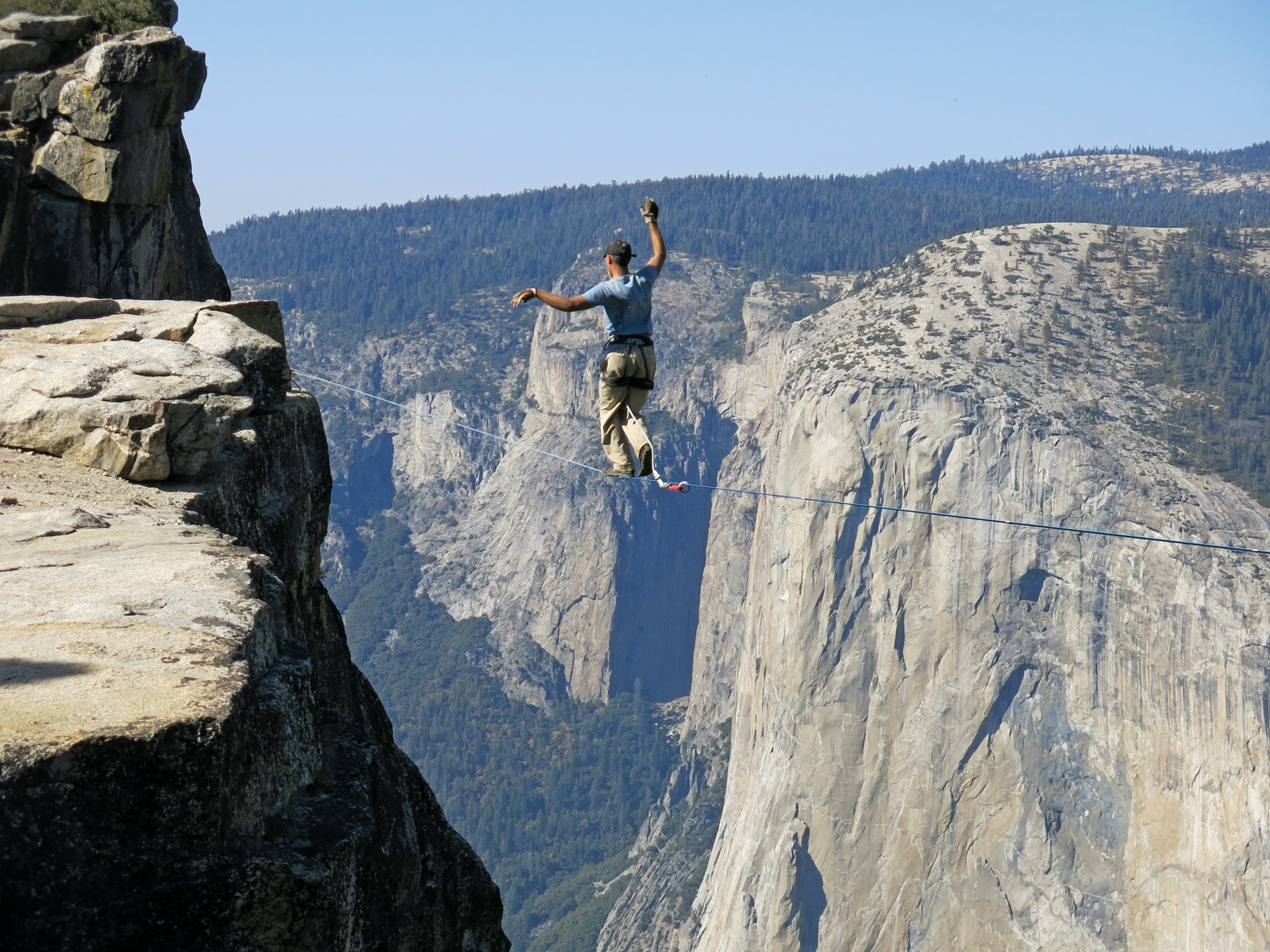 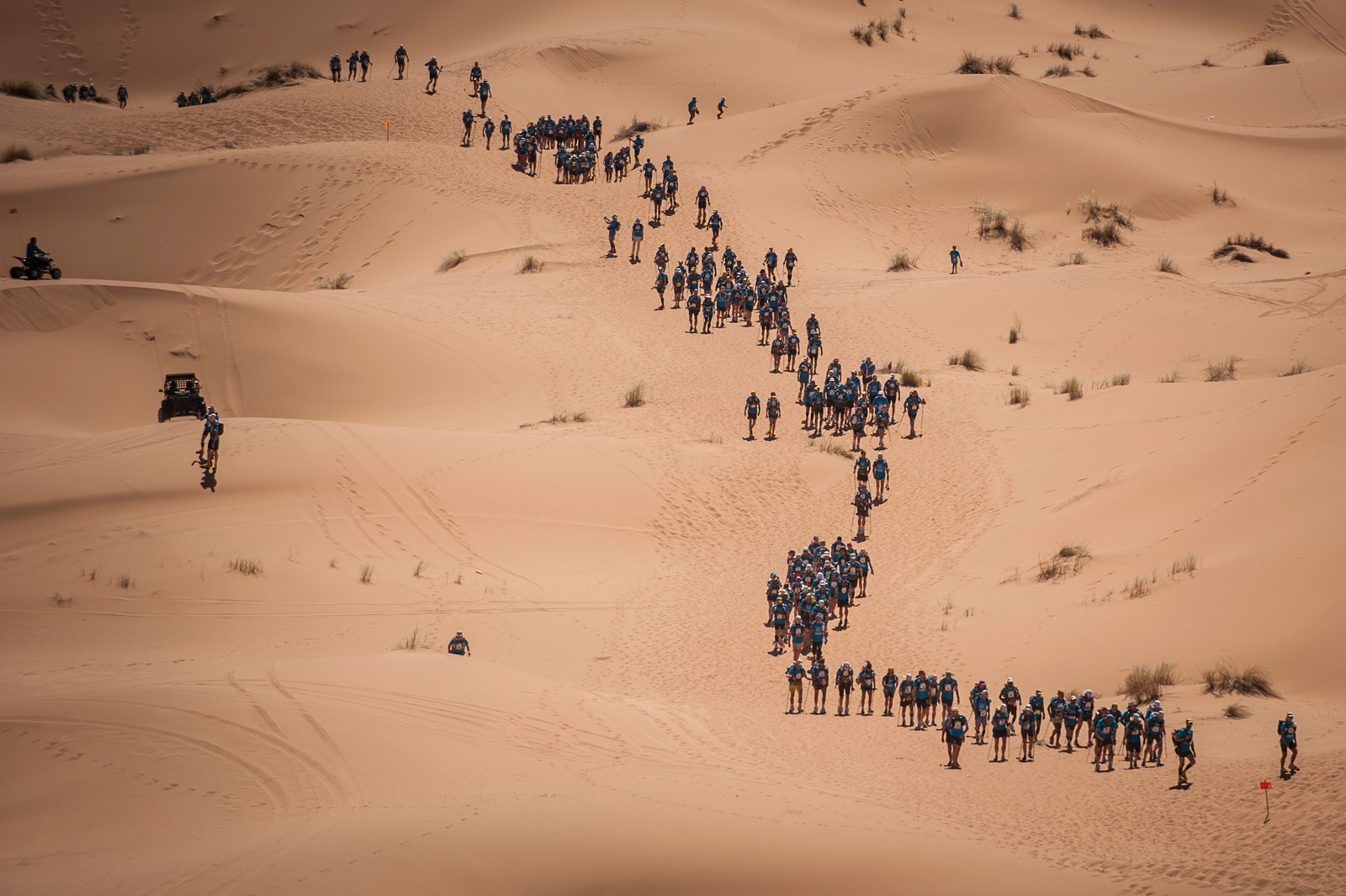 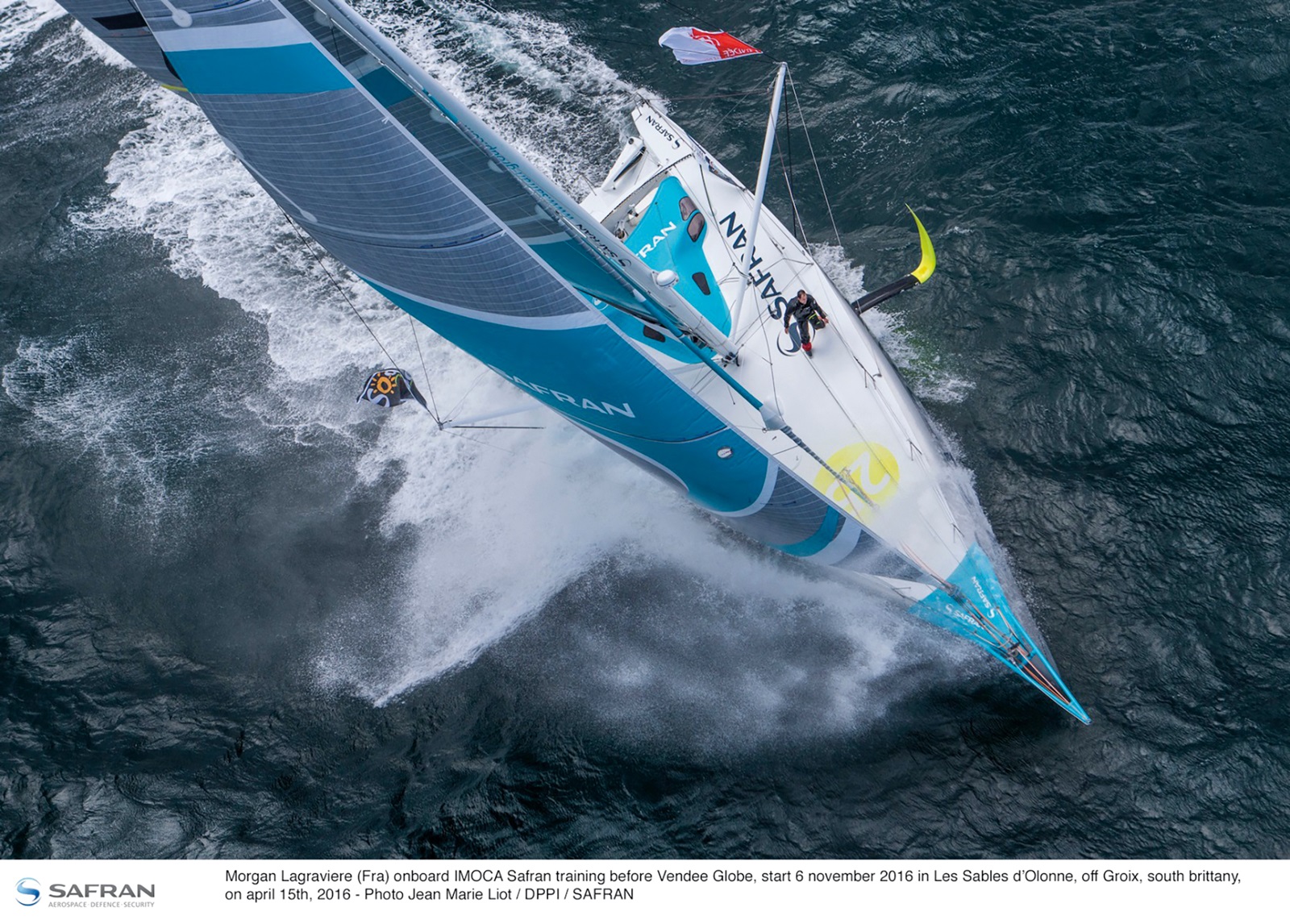