The eighth edition of the Christmas Market closed its doors after hosting an average of 30,000 visitors, who have lived the magic of Christmas at Majorca‚Äôs most warm and magical market, placed between Plaza Capricho and the marina‚Äôs Boulevard.

Lights and music have been main figures of the Christmas Market, that counted with the live shows of the Majorcan bands Cap Pela, Clau de Sol, Los Fabulosos Globetrotters, Eme Tr√≠o, Tuba Tap, the show by Nikki Beach and finished to the rhythm of Monkey Doo with a swing contest, in which more than twenty couples showed the assistants the existing high level of this type of dance within the island.

Dancing has been a part of the market with the performances of the schools M¬™ Antonia M√°s and Punta Portals Dance Academy; more than one hundred kids showed the public what they learnt these past months at their dancing lessons.

Continuing with arts, cinema and theatre have been very significant in Puerto Portals‚Äô Christmas. The week of December 24th gave start to the Petit Cinema, a series of children‚Äôs short films where kids enjoyed the most fun-loving short films of Disney and Pixar. On the other hand, theatre was the key ingredient of the market‚Äôs last week, with the performances of the companies Conte Contat, Petit Island, Kids&Theater and Disset Teatre.

The littlest ones have played and learned thanks to the workshops and the children orientated broad activity schedule. The ice rink has been once more the big star of the event along with the exhibition Playmobil‚Äôs Modern City, consisting of more than 10,000 pieces that recreate a city in impressive detail, where one can find a port, a circus or a concert hall.

Puerto Portals has conducted several solidarity initiatives during the event, always supporting different Majorcan NGO‚Äôs. Proemaid was present at the solidarity stand during the first few days in which they raised 1,500 euros to help the refugees; Mallorca Sense Fam took over during the nine last days of the solidarity stand, managing to raise 3.665 euros. Lastly, thanks to the landing of the Three Wise Men at the port, 600 euros have been raised and donated to Aspace Foundation. 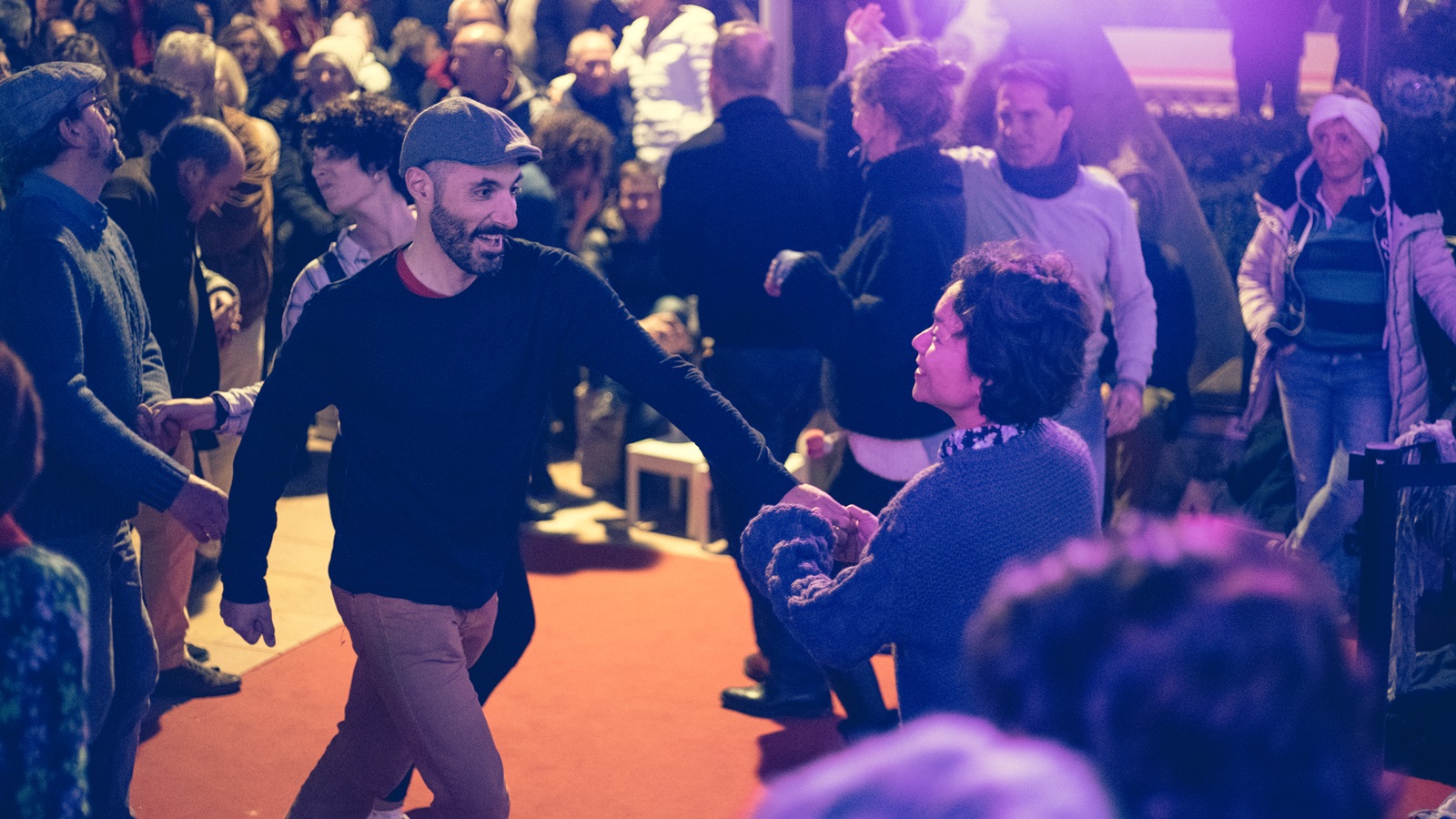 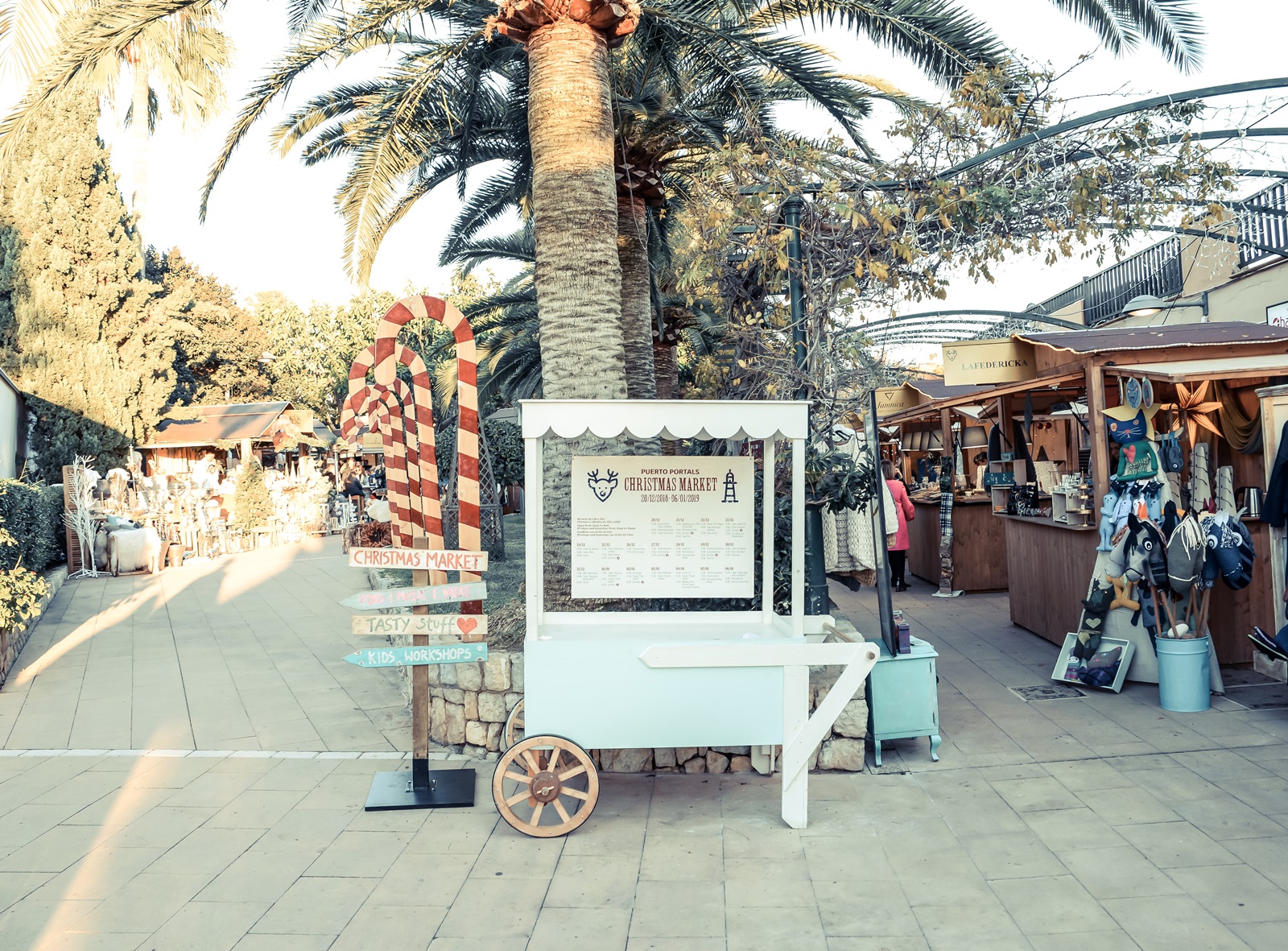 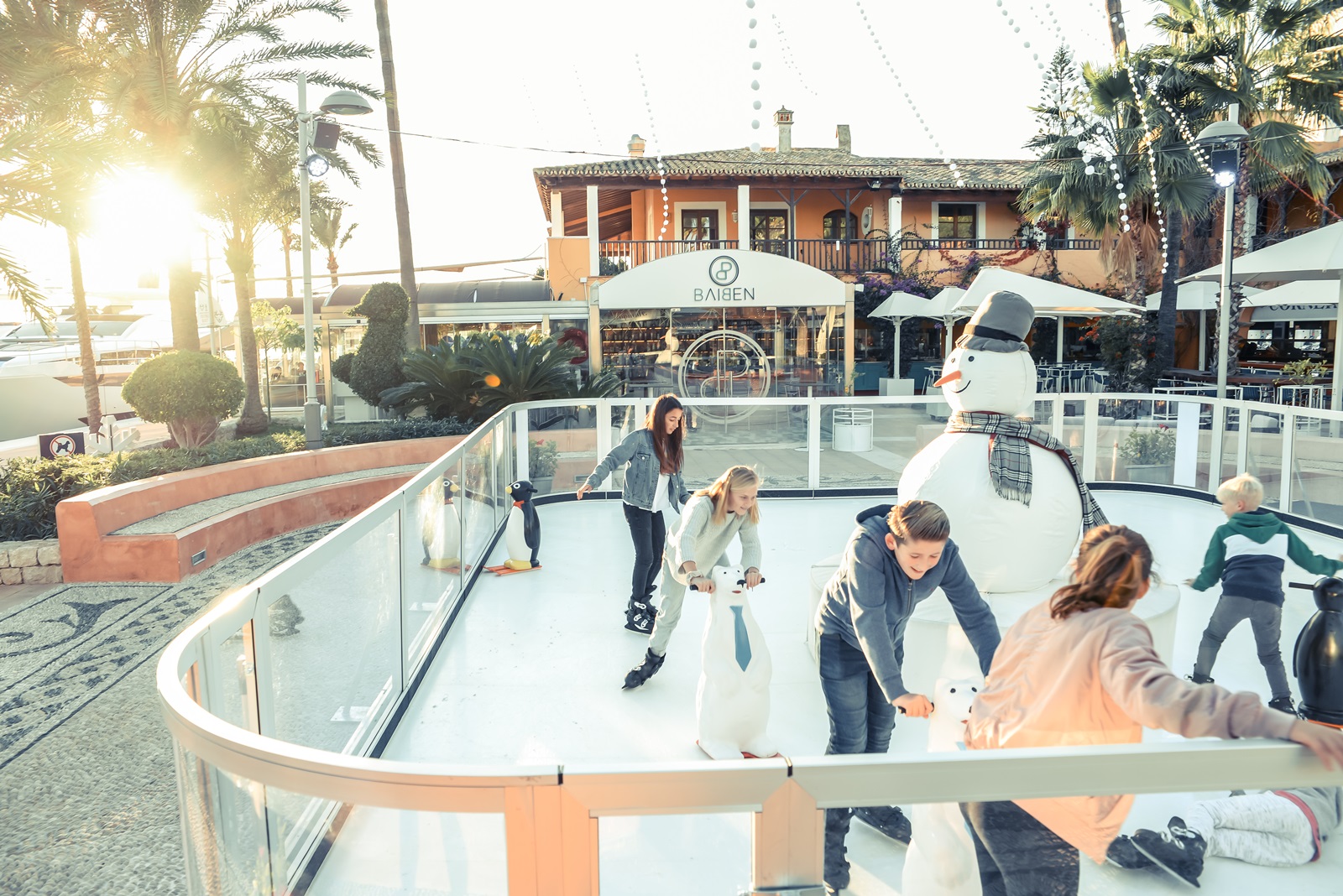 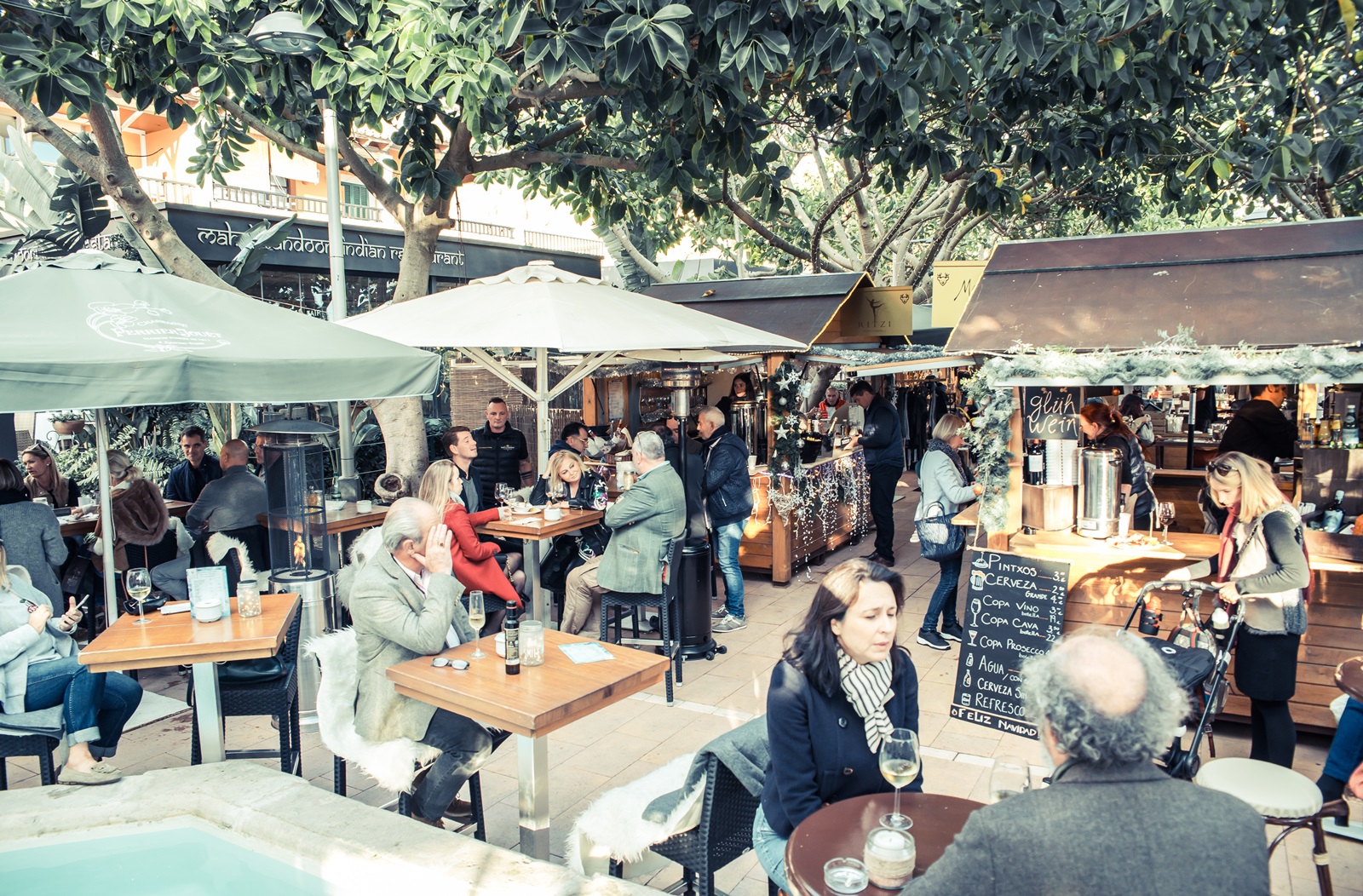 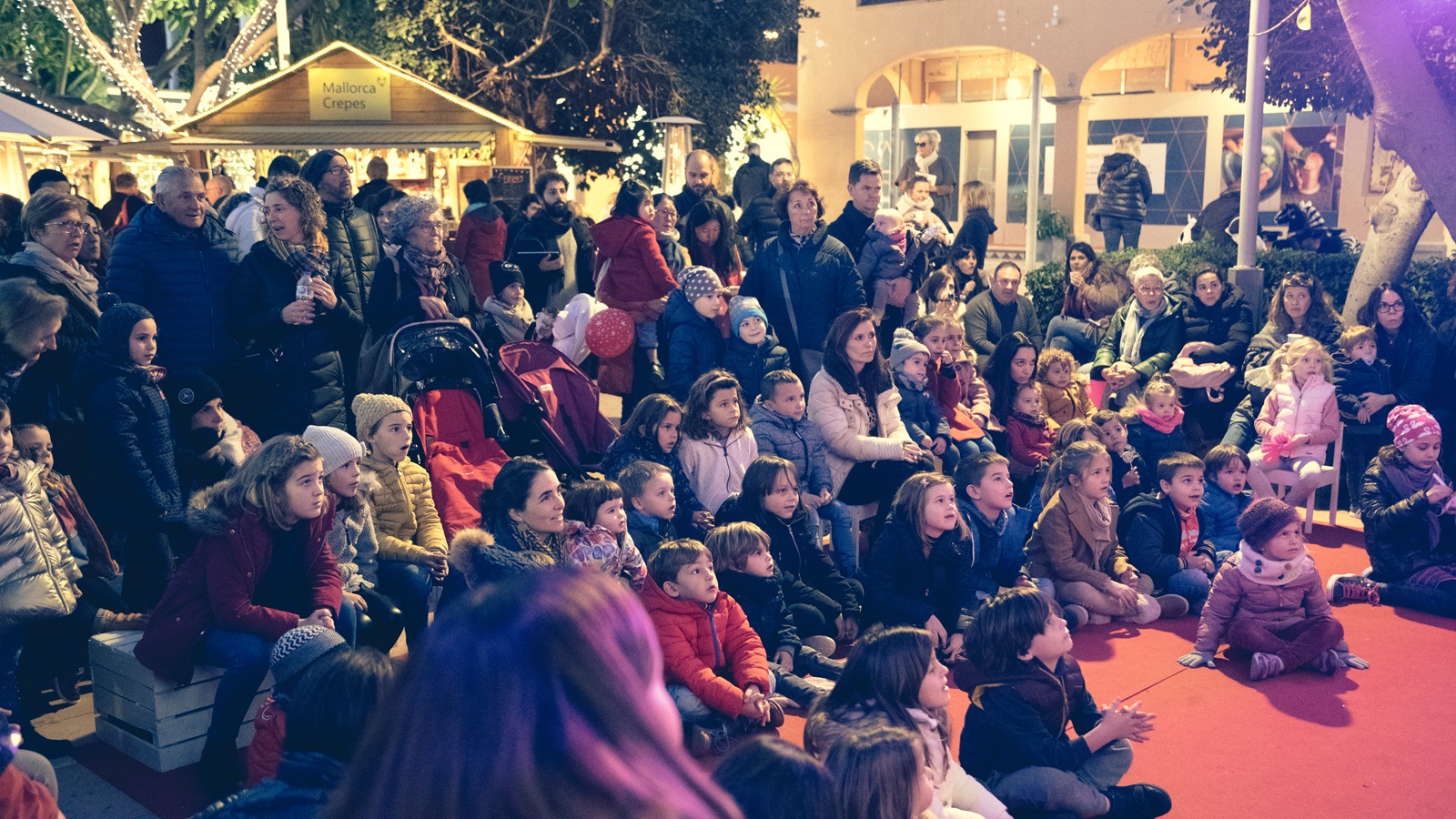