The boat MeerBlick remains at the head of the race’s general classification, followed by Goldkante and Rosie.

The third race of the Puerto Portals’ Dragon Winter Series has come to an end with the victory of the Italian ship Bunker Prince, skippered by Yevgen Braslavet, who has obtained the first position in the five races that have taken place throughout this weekend.

The German ship MeerBlick, led by Otto Pohlmann, continues in the first position of the general classification with 64 points. Only at a 5-point distance stands Goldkante, skippered by Tanja Jacobsohn, and followed by Rosie with 75 points.

A round of the race has been held throughout the day starting at 11.30am, with Bunker Prince as the leader, followed by Rosie which conquered the second place; Bear obtained the third position. Around 13pm the race committee had to request the return of the ships to the port due to the excessive wind in the bay of Palma, reaching an average speed of 25 knots.

The race has counted with more than thirty ships including a broad Spanish fleet as well as other international nationalities such as German, Italian or American, amongst others, and it has been marked by winds of 10-12 knots.

The Dragon Winter Series, organized by Puerto Portals’ Race Club partnered with the Spanish Dragon Association, the International Dragon Class and the Balearic Sailing Federation, will be resumed next January 18th, 19th and 20th, when the trophies to the best classified will be awarded, as well as to those who reach victory in the Best Classic and Best Corinthian categories.

Thanks to the success of the Dragon Class in Puerto Portals, to the firm commitment of the Puerto Portals’ Race Club regarding sailing sports and the event invigoration out of high season, the marina will organize on November 2019 a Grade 1 Dragon Race, with the involvement of more than fifty ships from Sweden, Russia, Portugal, United States or Germany, amongst other countries.

The Dragon is a sailing boat designed by Johan Anker in 1929. It became an Olympic Class from 1948 to 1972. The class counts with around 1,500 active boats within more than 26 countries, with Germany at the lead with the largest number of boats. These type of ships have an overall length of 29.52 ft, a 6.5 ft beam and an average weight of 3,747 lb. 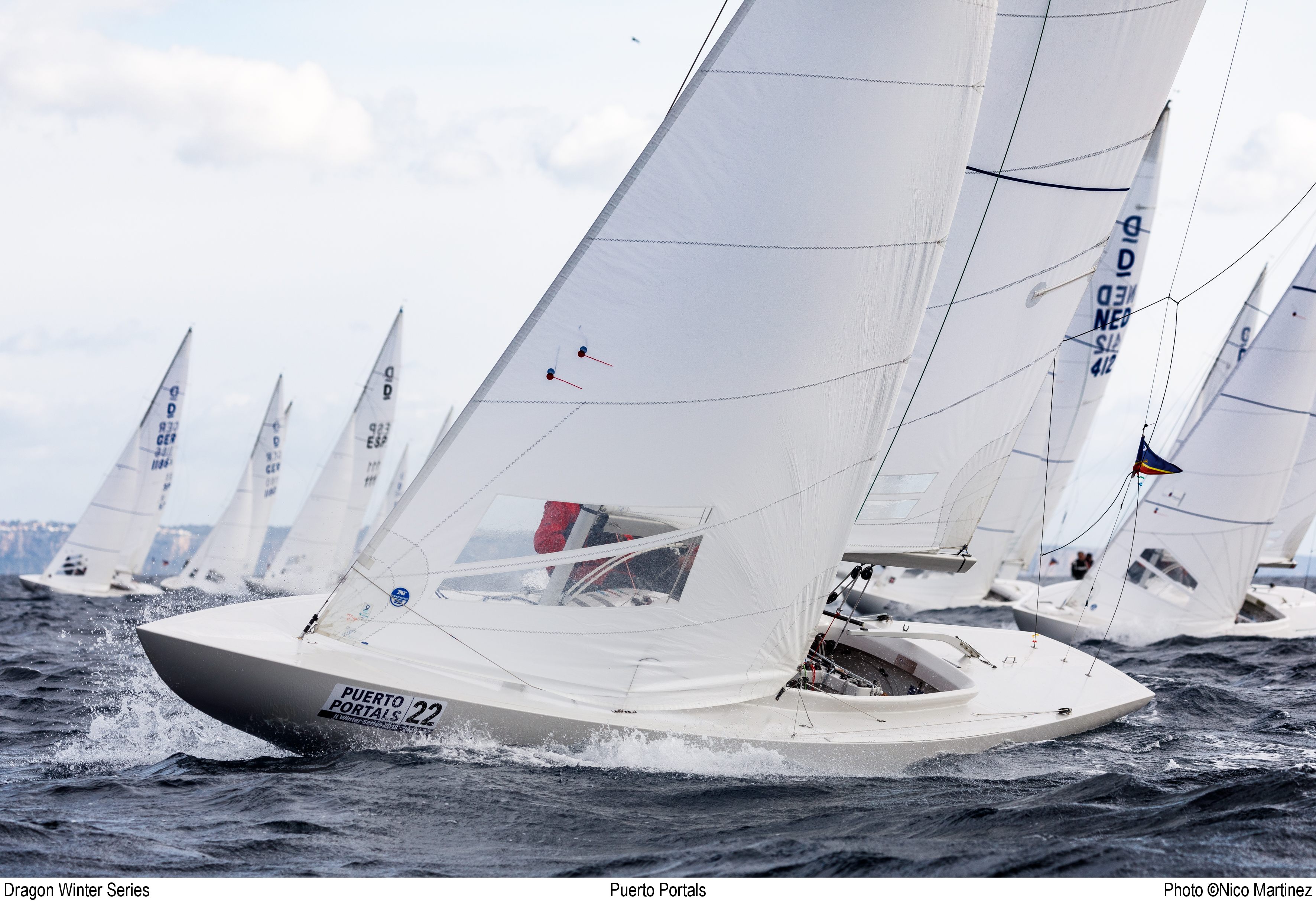 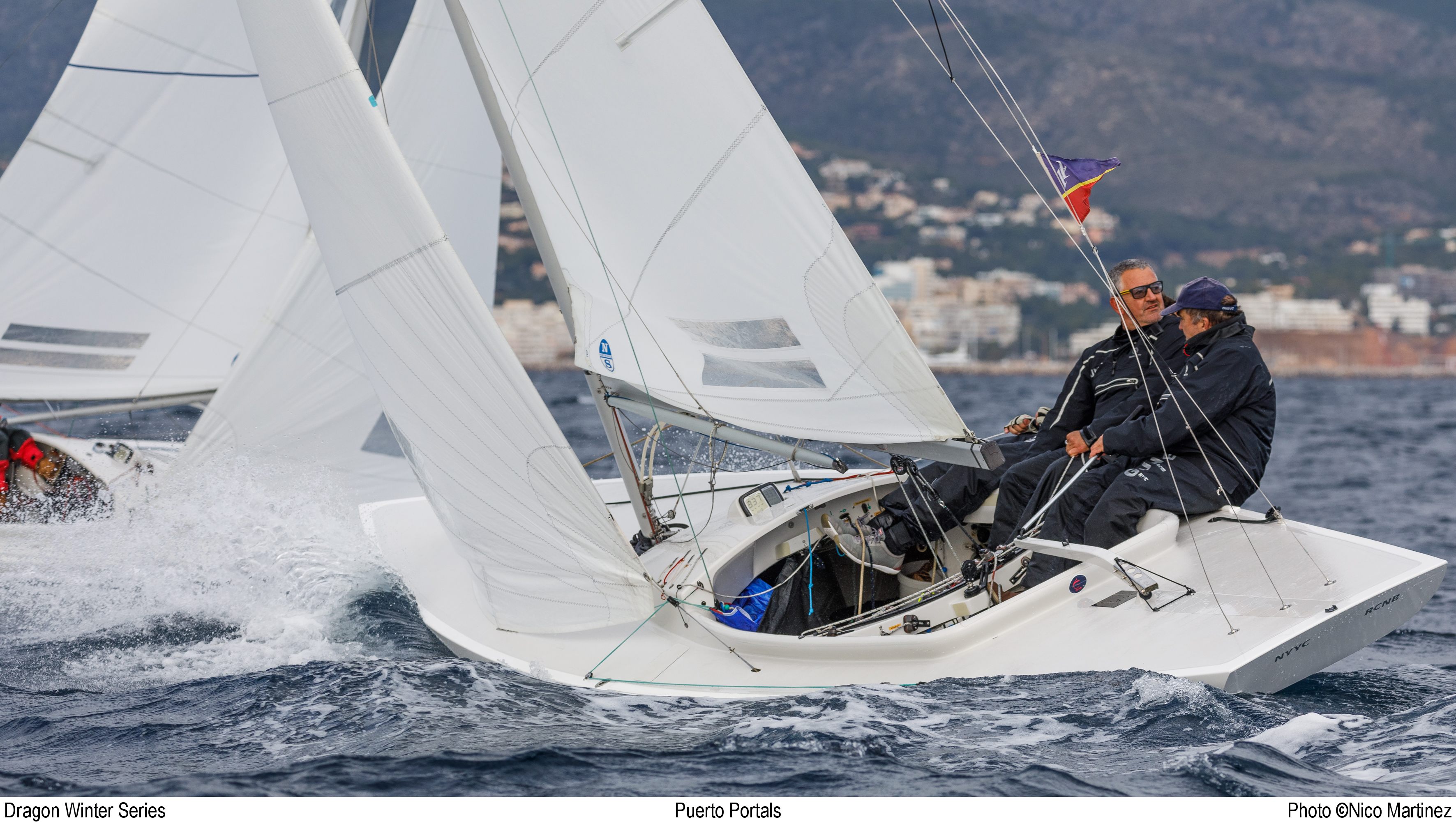 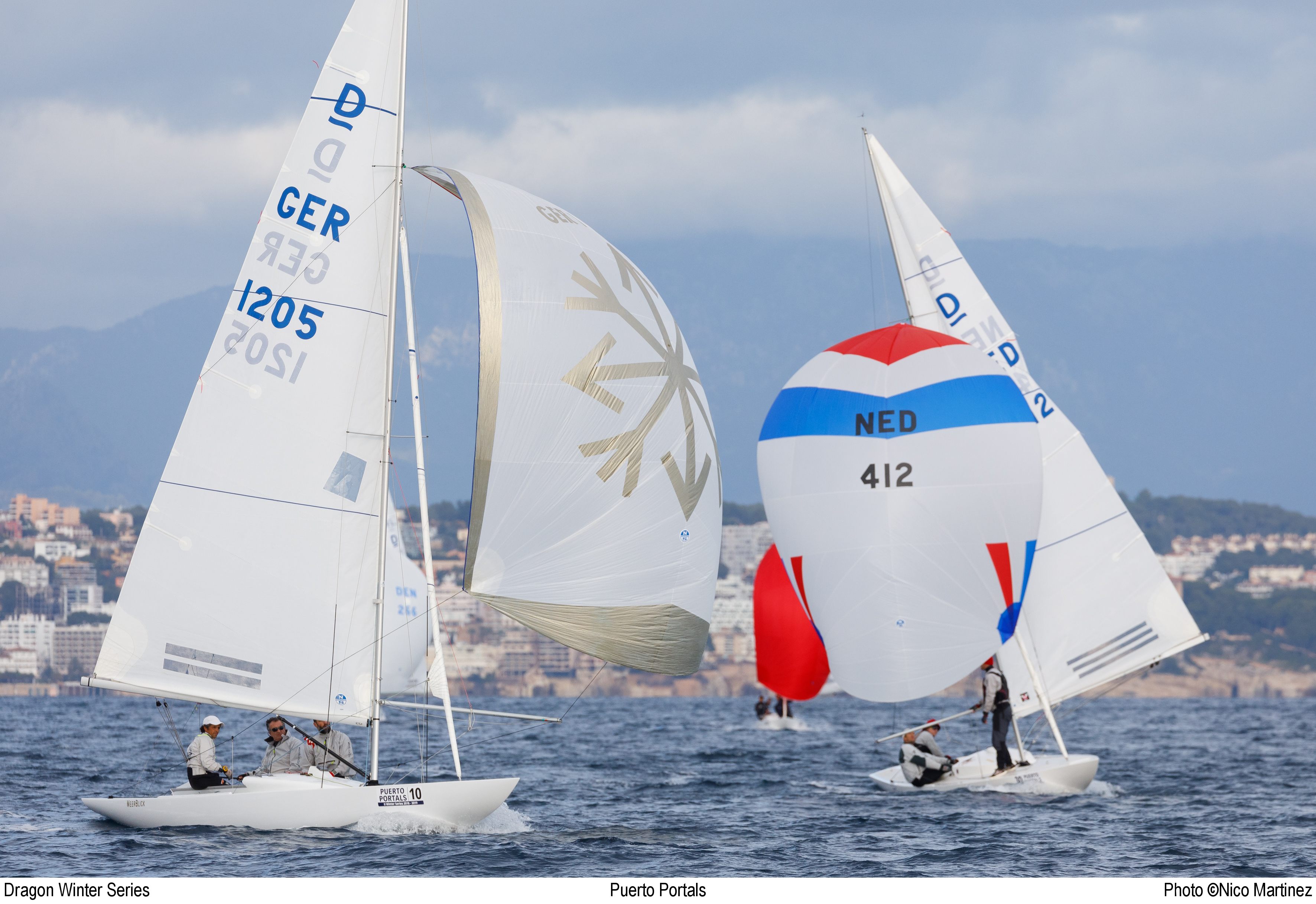 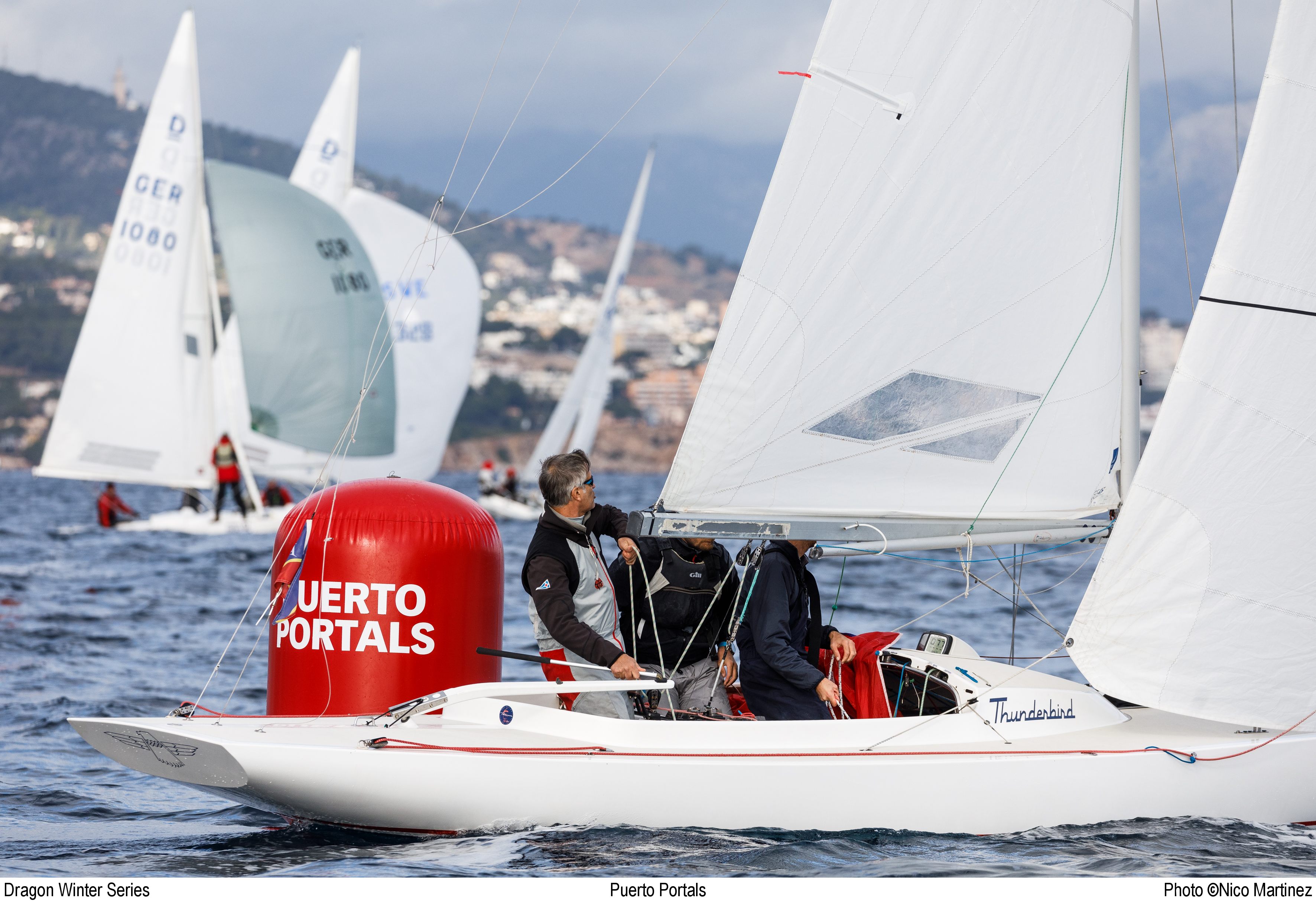 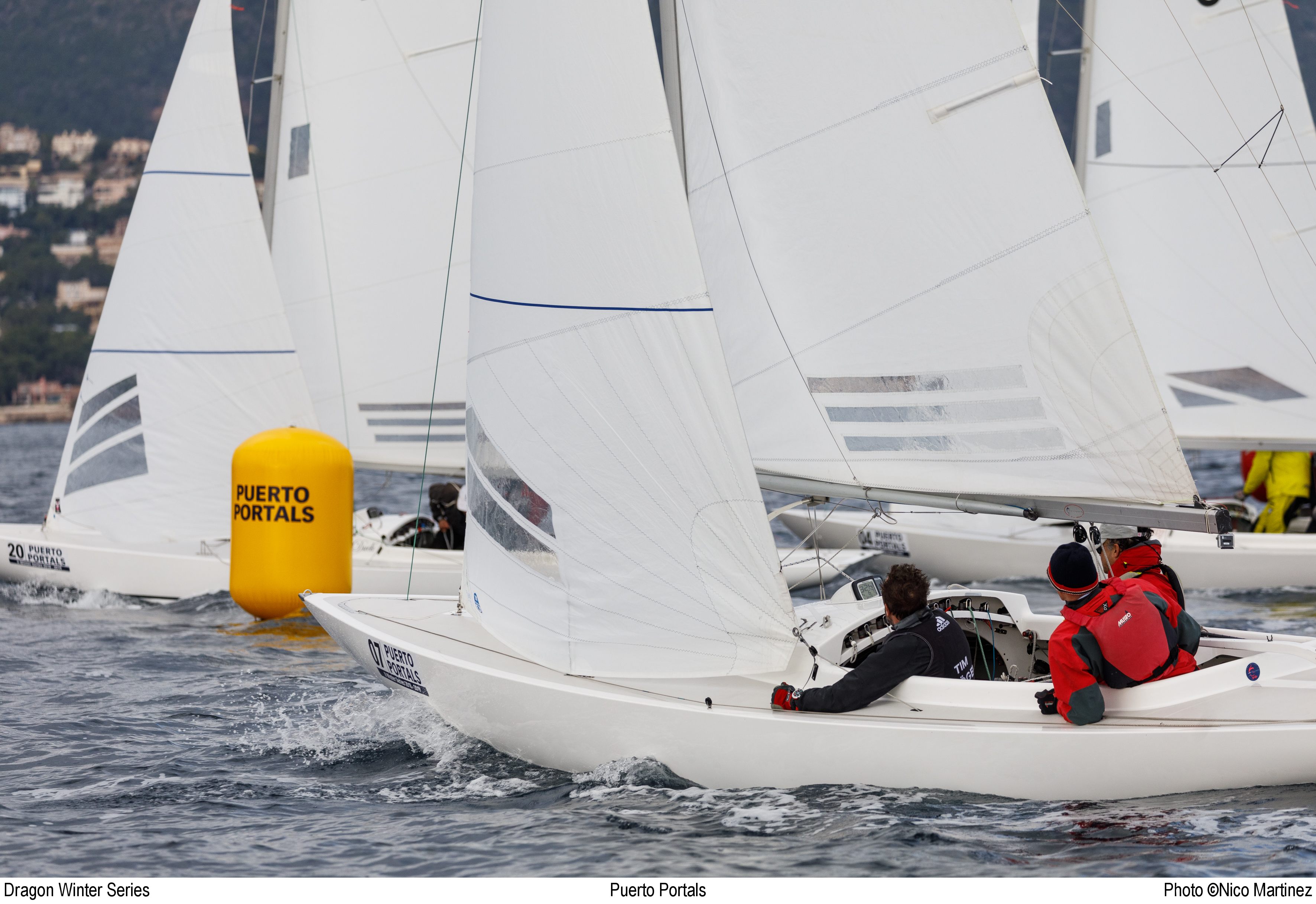