The celebration of Sankt Martin has been again this year an event of great success regarding attendance.

Puerto Portals has organized this afternoon the Fifth Edition of Sankt Martin, an event that has been a great success regarding attendance, managing to raise 900 euros for RANA foundation, a Balearic non-profit organization. To participate in the event it was necessary to sign up beforehand and make a donation of a minimum of 3 euros for the organization.

RANA’s CEO, Pilar Sevilla, pointed out that the raised money will be destined to organize activities such as storytelling, workshops for teachers and lectures for teenage families in various schools across the island.

Plaza Capricho turned red and filled up with lanterns during the event which started at 16pm with several workshops and children’s activities like the lantern workshop, the cookie-making workshop, the wishes workshop and the face painting. Later on, the kids met around the stage to listen to the story of Martin the soldier, who gives name to this event of European origin.

Then, they have gone out looking for the red cape knight, lighting up Puerto Portals’ promenade with their lanterns. Finally, the littlest ones have enjoyed a chocolate party and a mini disco, which has ended at 20pm. 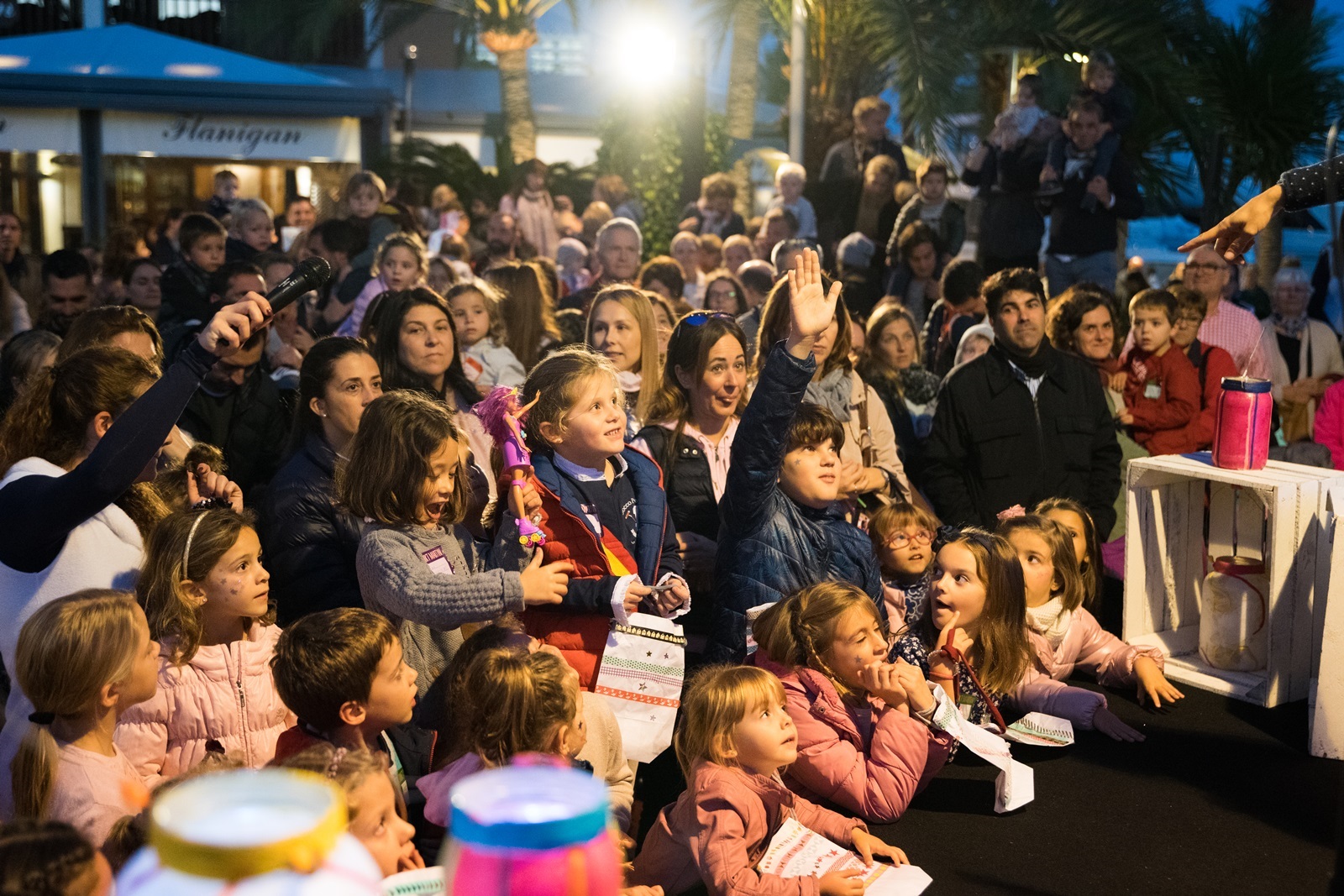 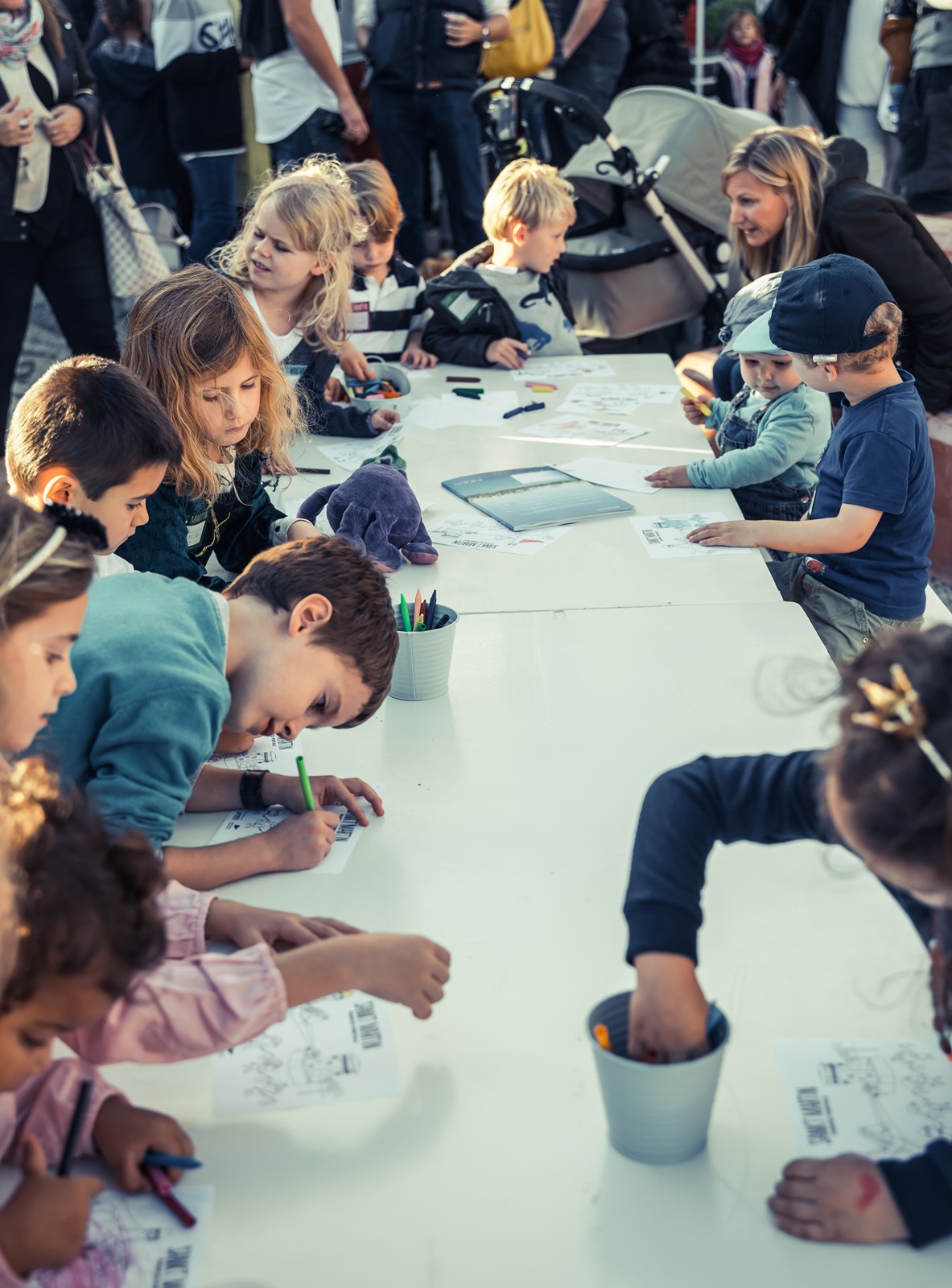 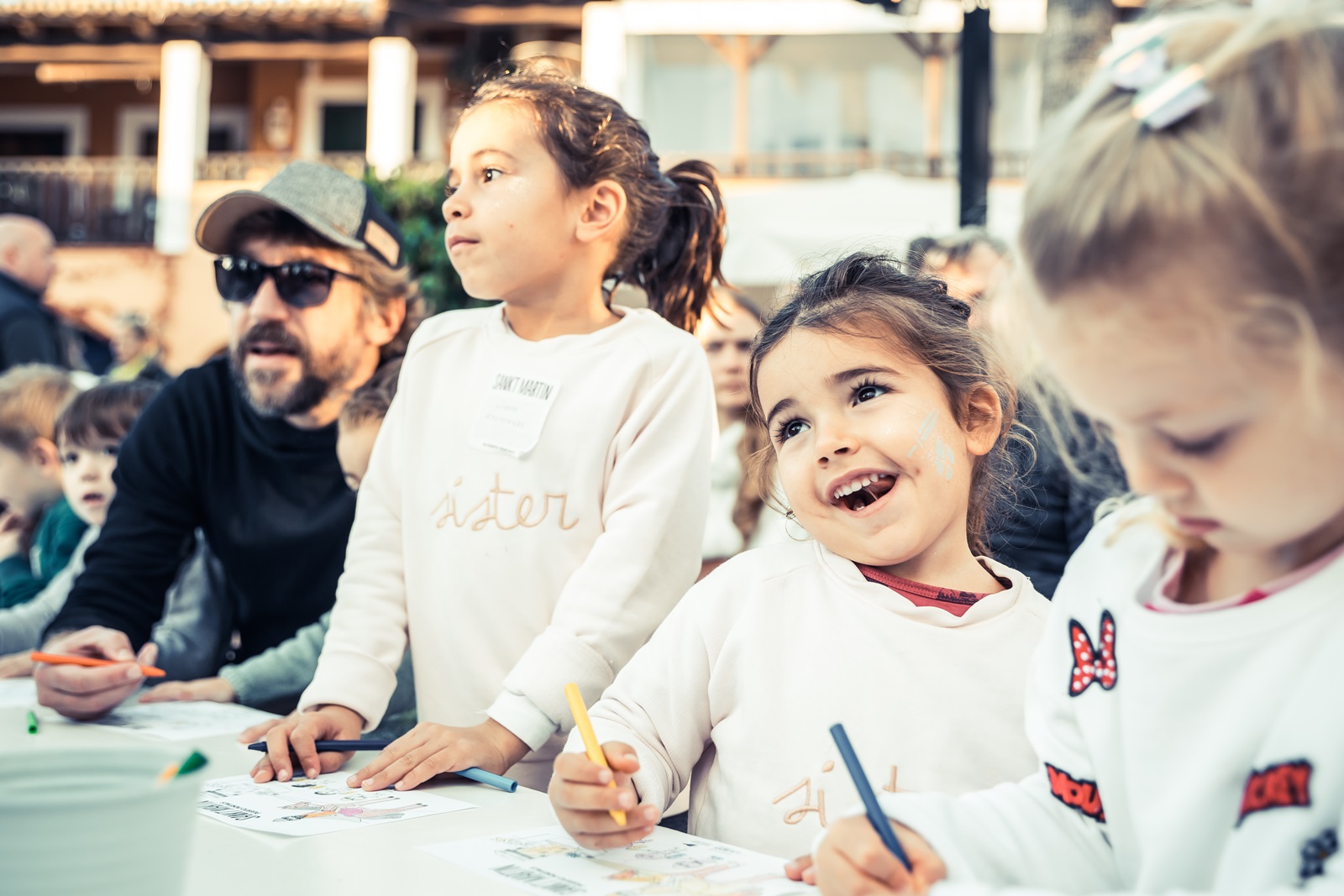 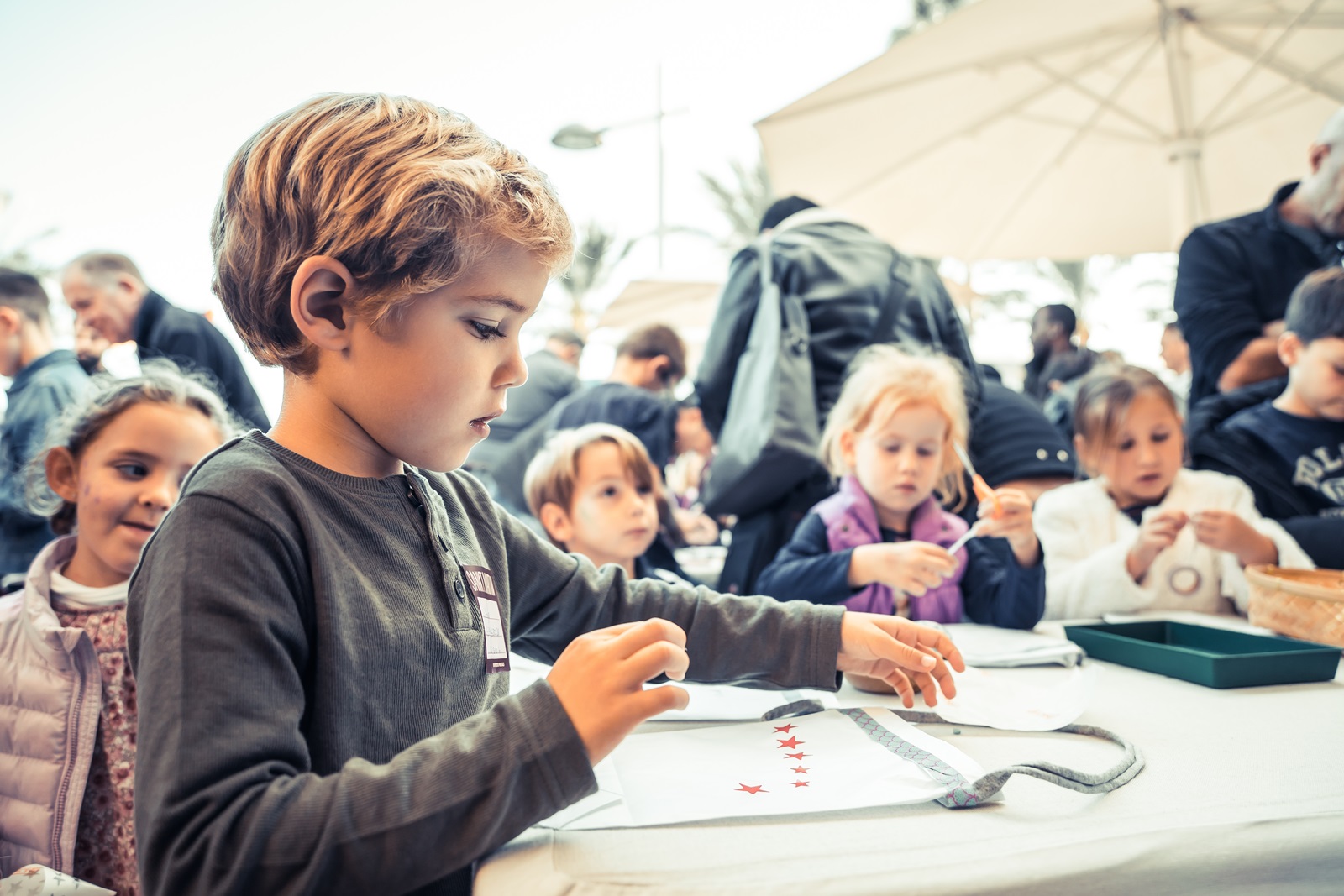 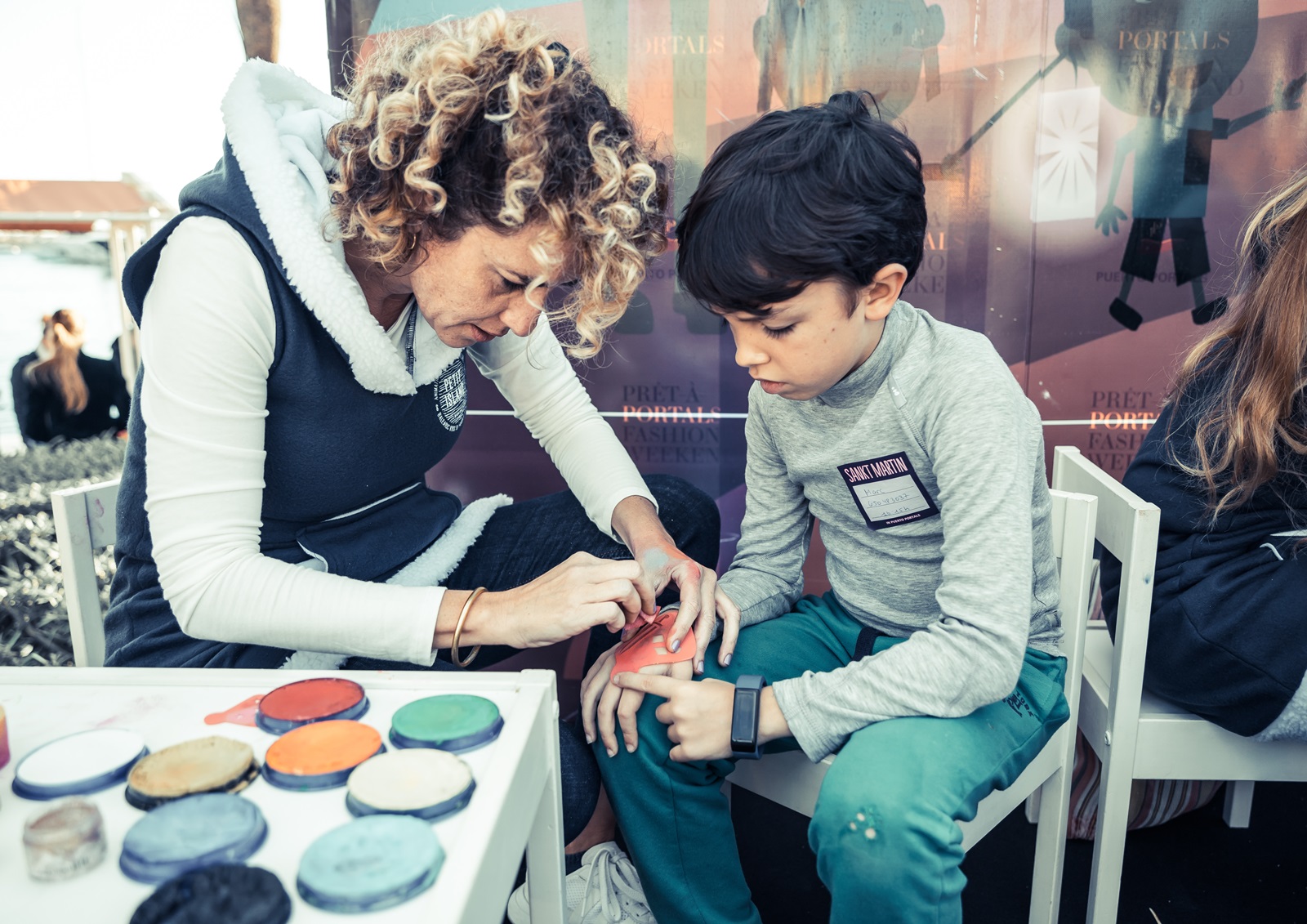