When The Sunset Market became art

The Sunset Market has been coloured in a range of intense blues, fresh greens and powerful yellows with the oil, watercolour and acrilic paint of the artists that each week participated in this market, that took place every Wednesday and Thursday during August at Puerto Portals’ boulevard.

Five of the island’s most famous artists have exhibited their art works while they painted live to show the visitors each of their techniques.
Marked by her Croatian roots, Lili Devo, of Argentine origin, reveals the sea as her work’s guiding theme. All the shades of blue have been part of this artist’s brush and canvas, she is based in the island since 2002. Driven by the magic of the Mediterranean Sea she lets her imagination run free to recreate the virtues awaiting at the sea bottom.


Anything that makes her happy and creates good feelings in her is what inspires Lovrichartwork, better known as Bárbara Blue. Her canvasses and painted stones are full of flora, fauna and bright colours that filled the boulevard with life during the artist’s exhibition.


For Nivola Uya nature and illustration go hand in hand, she doesn’t conceive one without the other. With her murals, publicity campaigns, animations, educational material and books, she has spread her art and transmitted to adults and kids her optimistic world full of love.

The Majorcan Tamara Lloyd-Cox, of Philippine and British origin, presented at Puerto Portals’ boulevard her art works inspired in Greek elements such as its architecture and mythology. In a very coloured and minimal style, the artist recreates scenes like the Venus or Mediterranean patios with floors full of geometrical shapes, plants and balconies with Ancient Roman columns.

Marieke Tollenaere, of Belgian origin, has dedicated all her life to the study of art. Her passion about the sea and its navigation has led her to sail the Mediterranean Sea, the Atlantic and Indian Ocean all which have later inspired her paintings. The sea waves with their turquoise colour, dark blue, transparencies and sparkles... are all depicted in her art work which she paints in the island of Majorca since 2004. 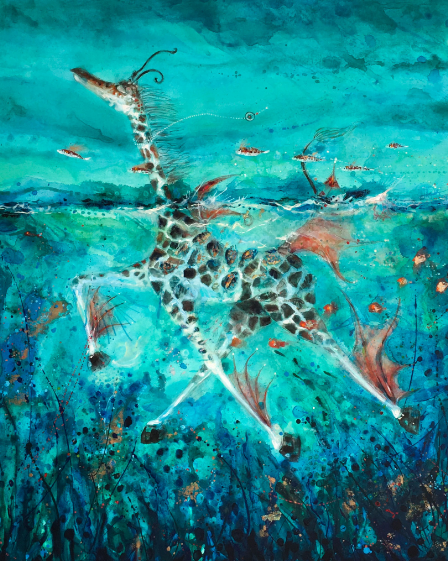 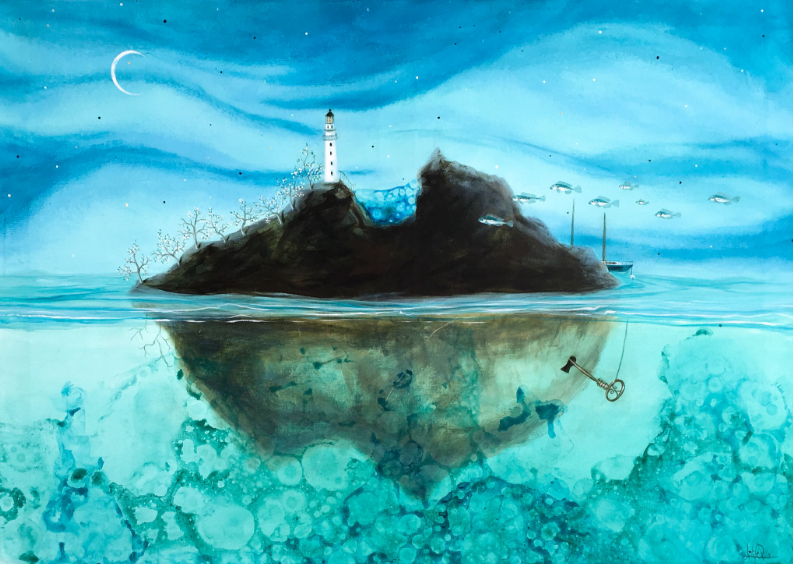 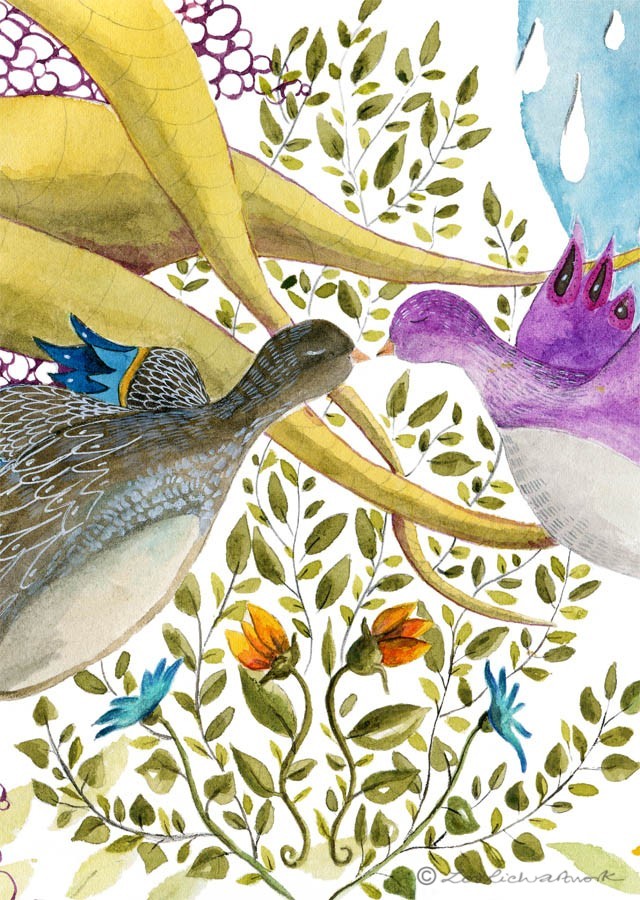 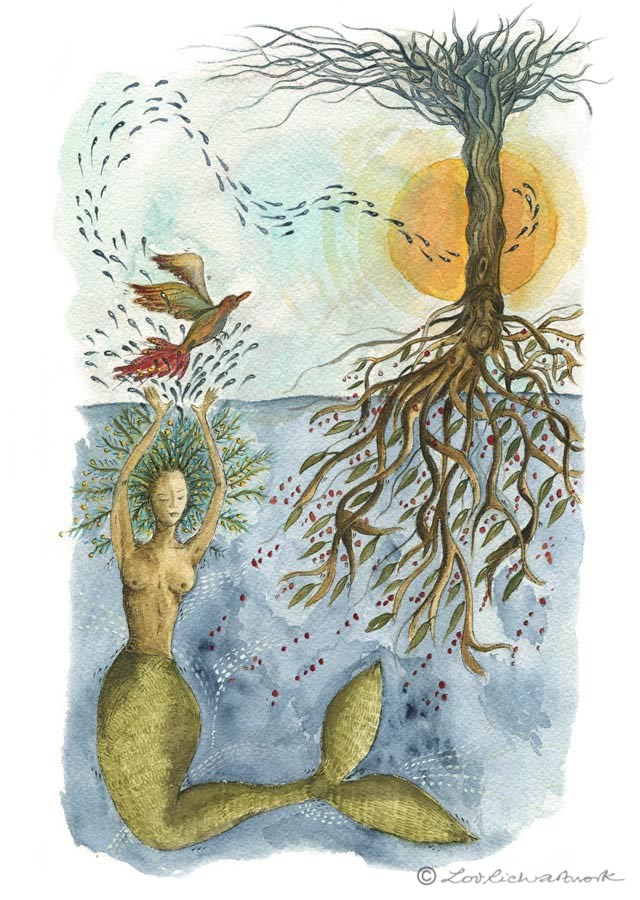 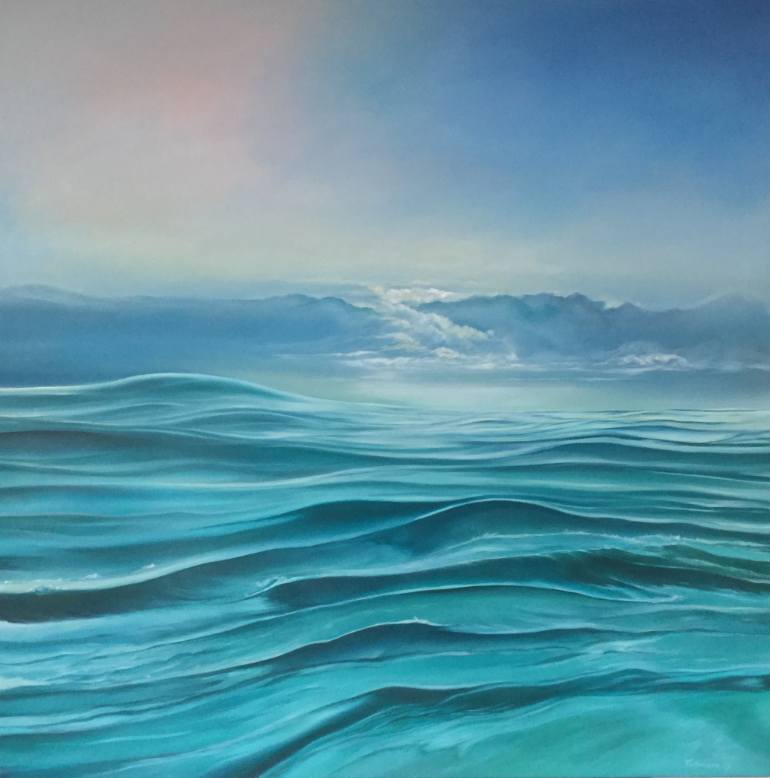 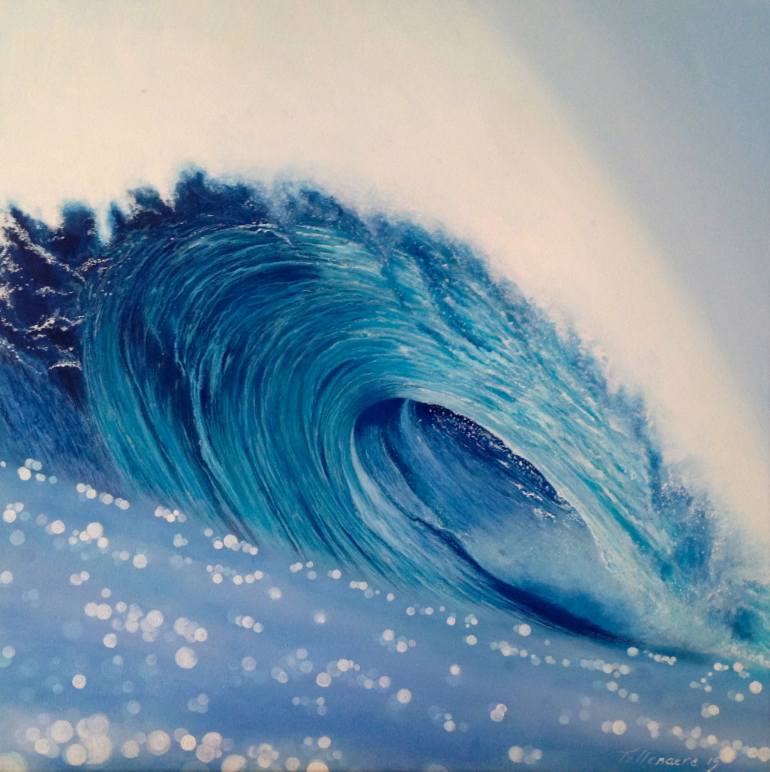 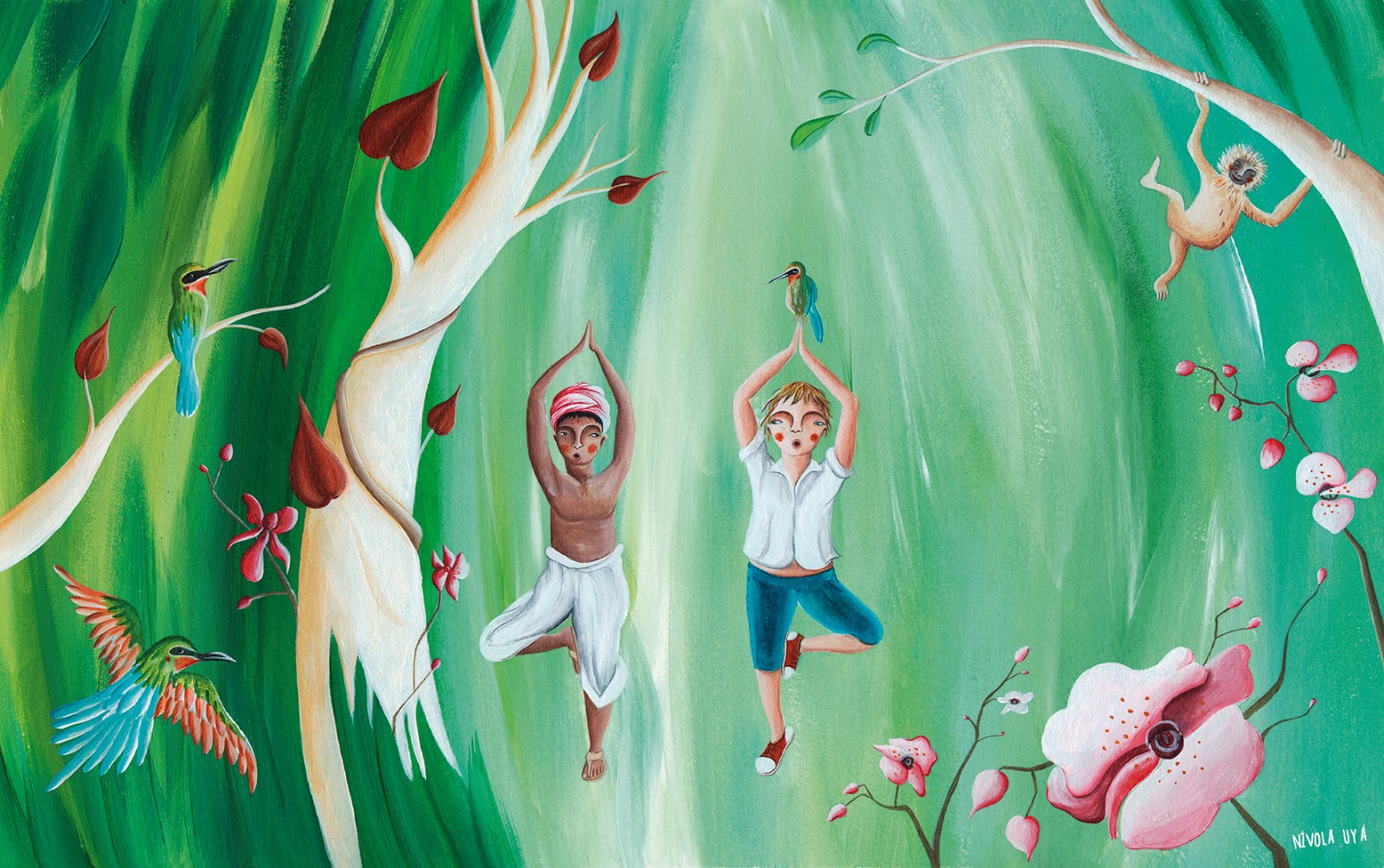 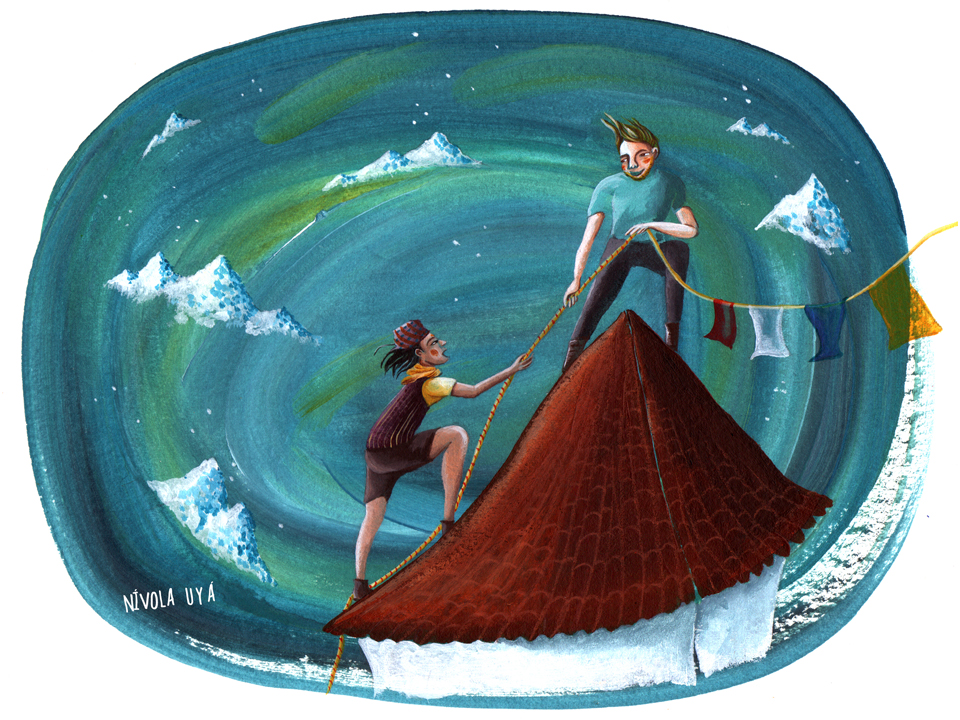