Otto Pohlmann´s crew have won the last two tests of the competition, conducting them to be leaders of the final ranking

The German ship Meerblick has prevailed in the last day of the Mediterranean Cup Dragon Class, that has been organized this weekend by the Regattas’ Club of Puerto Portals, where eleven ships representing four countries have participated.

Otto Pohlmann’s crew demonstrated why they are one of the favourites and have dominated the last day of the competition by winning its two final rounds. This result has led them to the top of the general ranking.

The day was promising from its beginning. Up to four participants started off with chances of winning the championship. In the fifth round of the competition, today’s first one, elimination came into play and the wind offered good conditions from early morning. With this background, at 11:05 am, the last day of the IV Mediterranean Cup began, with a wind of 12 knots from 075.

The Meerblick started off the last competition day in fourth position, although it was only at two point advantage over the ships Capa and Gunter. These were tied in points in the lead of the provisional overall ranking, and in a technical draw with the Mr Nova, third classified. With the competition still undecided, Otto Pohlmann’s team didn’t fail and have obtained victory in both races. In all, their field shows three partial victories added to a second and a third place, as well as a sixth place, a result which has been discarded.

Otto Pohlmann, shipowner of the Meerblick, has thanked Puerto Portals for the effort made regarding the organization of both the Mediterranean Cup and the Dragon Winter Series: ‘Puerto Portals know what they are doing and they are carrying everything out in the best way’. The German racer has emphasized that ‘it is so good to count here with so many Dragon Class boats’ and he hopes to continue disputing more regattas in Majorca.

As for the Spanish Capa, it hasn’t been able to defend Saturday’s race, and it finished in the second position of the absolute overall ranking after obtaining two third places today. The podium of the IV Mediterranean Cup, organized by Puerto Portals, has been completed by the British Bear, that due to its partials has ended surpassing the Spanish Mr. Nova, fourth tied on points with the third ranked.

The Director of Puerto Portals, Álvaro Irala, has appeared very satisfied with the Dragon Class season in Majorca. ‘Despite this year’s difficulties, all our team has worked very hard to carry these competitions forward, which have had a very good response’ he said.

Furthermore, Irala lends value on the five years that Puerto Portals has been committed to the Dragon Class. ‘In the last season we gathered 54 boats in competition and although this year has been complicated, we continue with the same thrust. For the next season we will keep our race calendar and we will try to host a top level trophy’.

On the possibility of organizing a local competition to replace the European Championship that was cancelled, and was meant to be hosted at Puerto Portals in mid-April, Irala is optimistic: ‘We are working on it in order to make it happen, but nothing is yet confirmed’. 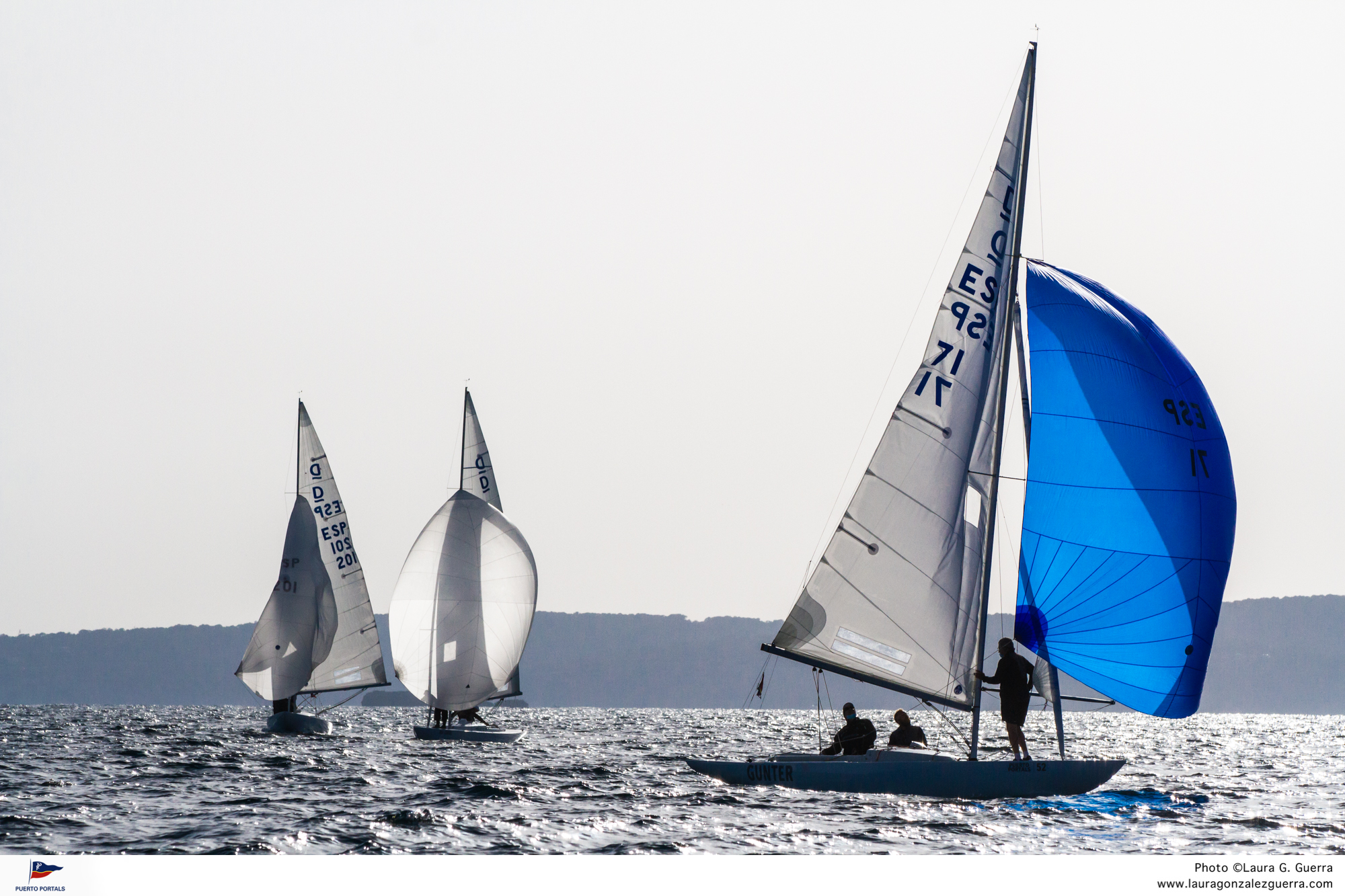 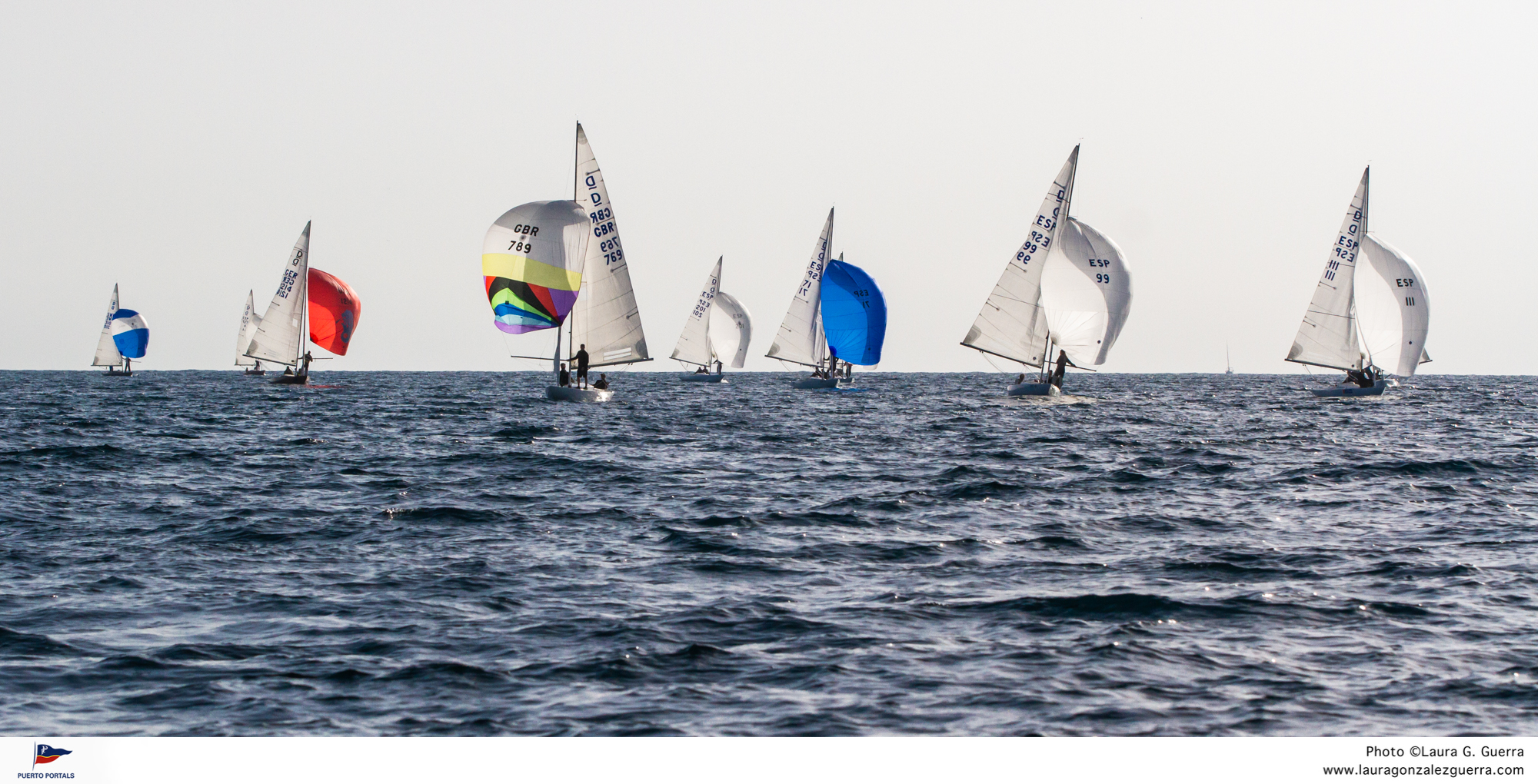 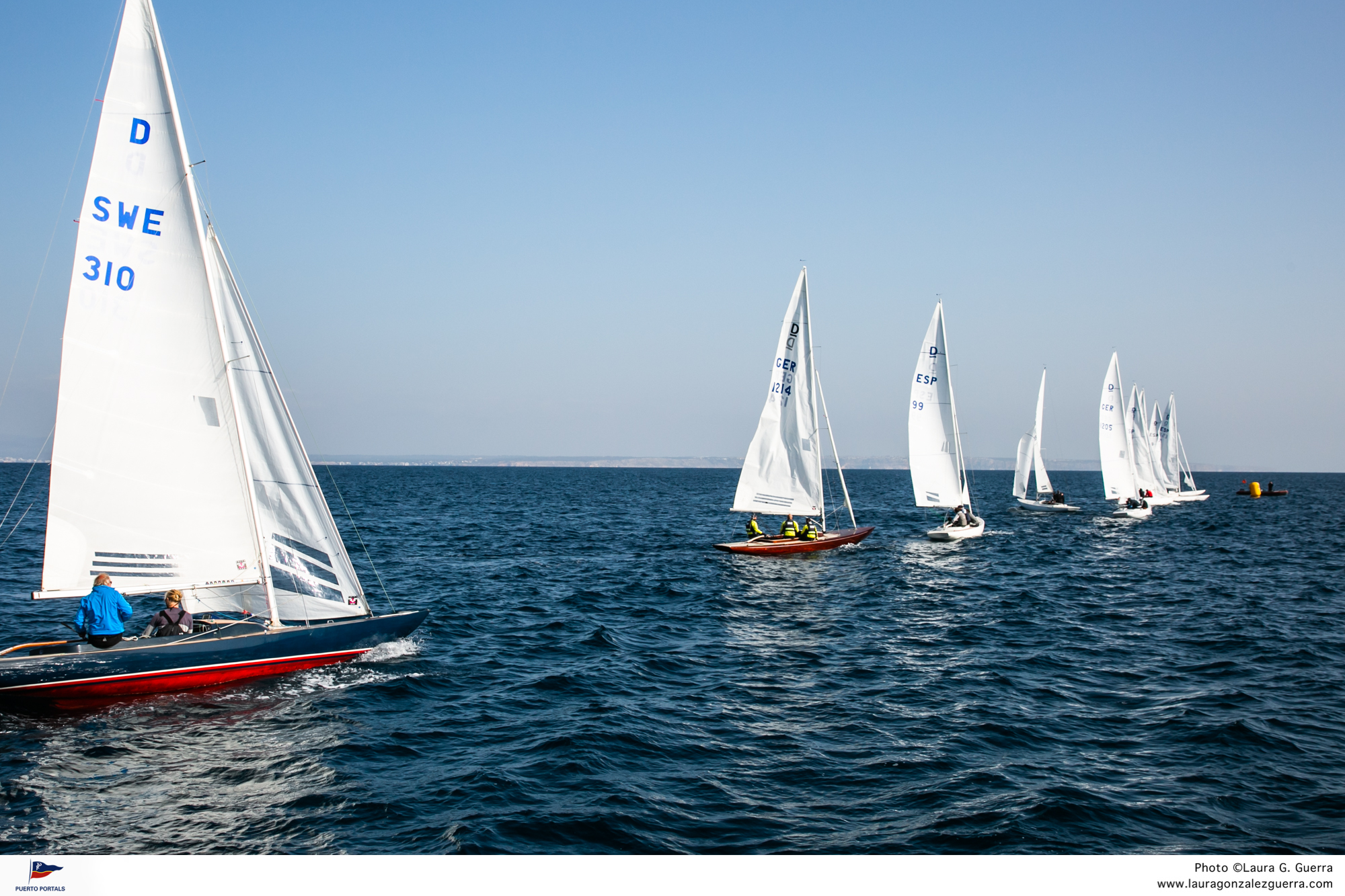 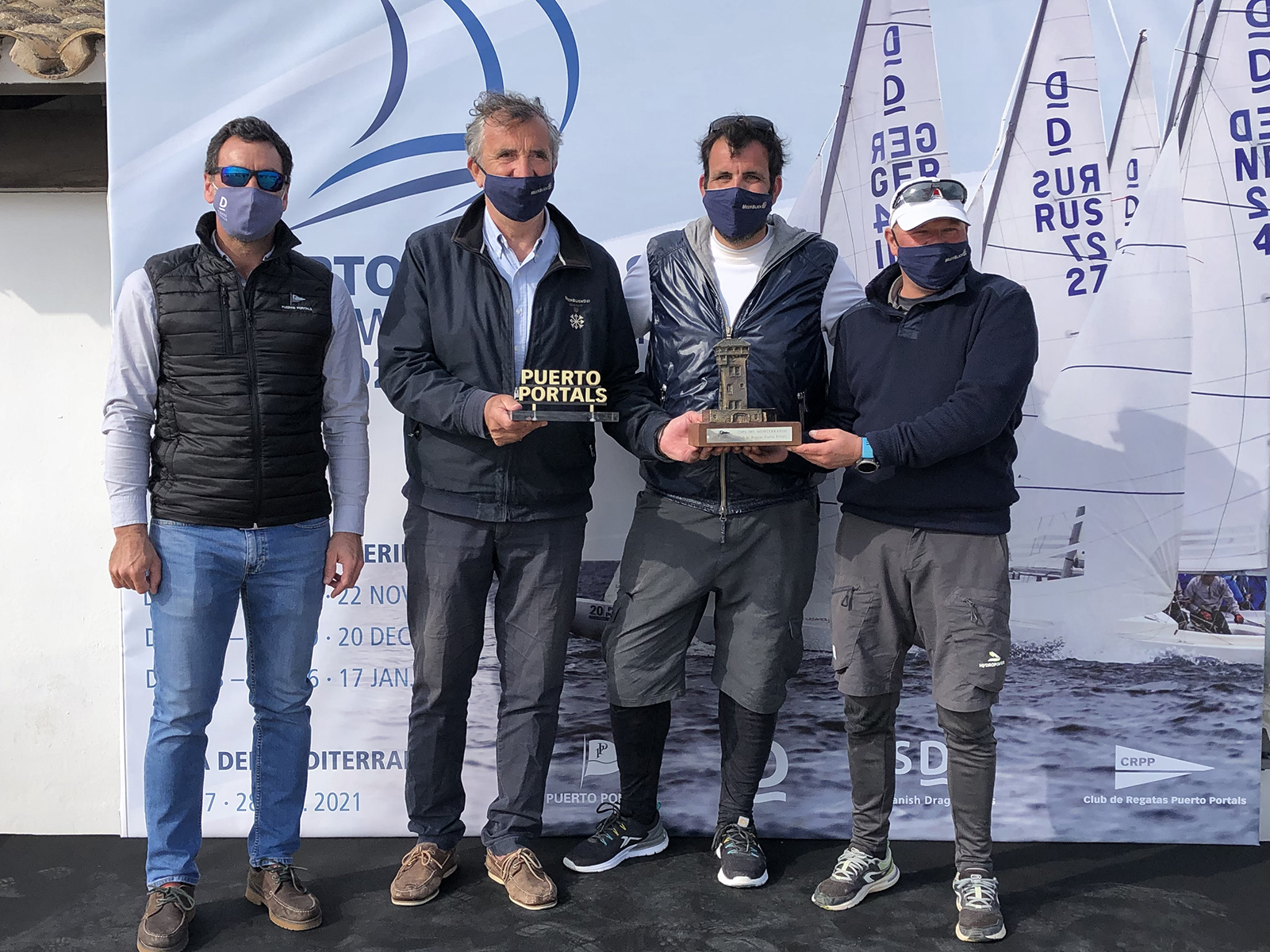