Spaces and monuments that dazzle with their precious materials.

Church of the Saviour on Spilled Blood and Peterhof Palace (Sainy Petersburg): This church is built on the site where the Tsar Alexander II of was murdered in 1881. The former residence of the Tsars conserves its splendour, despite being severely damaged by the Nazis during World War II.

Hagia Sophia (Istanbul): A former Orthodox Christian basilica converted into a mosque and subsequently into a museum. Its enormous dome and interior décor reflect the grandeur of the former Constantinople.

Sheikh Zayed mosque (Abu Dhabi): This is the biggest mosque in the United Arab Emirates and the fifteenth-largest in the world. Constructed between 1996 and 2007, thousands of precious stones were used to decorate it.

Golden pavilion (Kyoto): A medieval Zen Buddhist temple with golden outer walls that are beautifully reflected back in the waters of a pond.

Real Alcázar (Seville): Residence of the Spanish royal family in the Andalusian capital, this is the oldest royal palace still in use in Europe.

Dome of the Rock (Jerusalem): Muslims beliefe that the rock in the centre of this golden dome is the place from where Mohammed rose up to heaven to meet up with Allah.

Galeries Lafayette, Palais Opera Garnier, Trocadero and Versailles (Paris): Gold shimmers on many of the buildings and historical monuments of the City of Light. 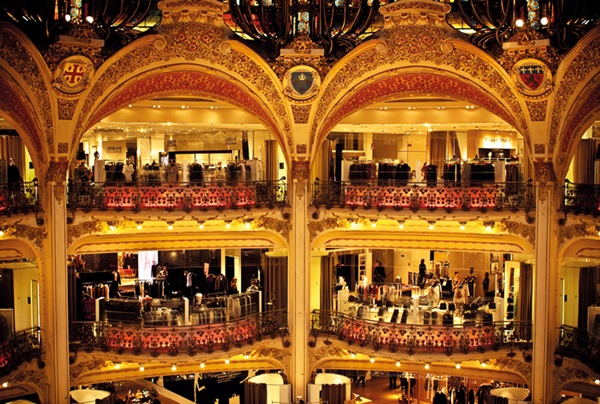 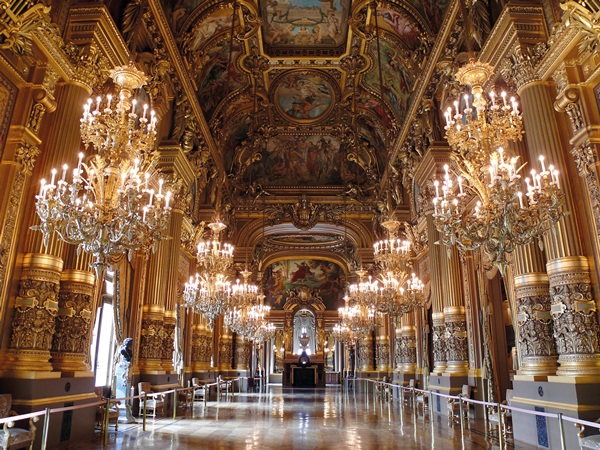 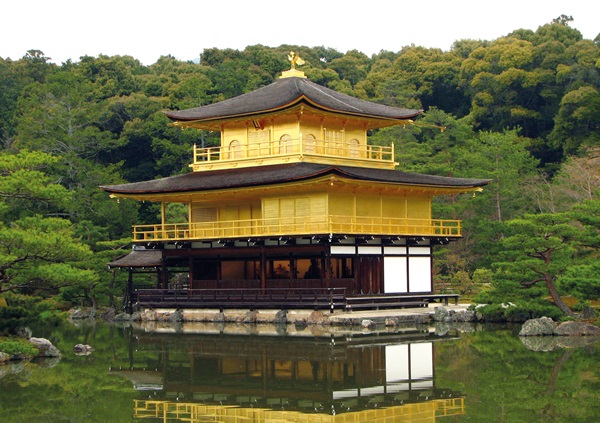