Some of the world’s most colossal natural treasures.

Angel Falls (Venezuela): This cascade of nearly 1,000 metres is the biggest waterfall in the world and forms part of the Canaima National Park, which is the sixth-largest national park in the world with nearly 30,000 square kilometres.

Great Barrier Reef (Australia): The world’s largest coral reef stretches along about 2,600 kilometres and can be seen from space. It is home to one of the greatest concentrations of biodiversity on the planet.

Grand Canyon in Colorado (United States): The 450 kilometres in length of this sheer chasm were produced by the erosion in the rock caused by the River Colorado over the centuries. It is as deep as more than 1,600 metres, and receives 4.5 million visitors every year.

Mount Everest (China-Nepal): Standing 8,848 metres high, Everest is the tallest mountain in the world. Its Nepalese name means ‘forehead in the sky’, in Tíbet it is known as the ‘goddess mother of the world’ and in Chinese it is the ‘Diviine Mother Peak’. Its western name honours Sir George Everest, the British surveyor-general of India, despite his objections to this tribute.

Salar de Uyuni salt flats (Bolivia): Uyuni is the biggest salt flat in the world, covering a little over 10,500 square kilometres, and also the highest one, as it is located in the heart of the Andean plateau, at an elevation of 3,500 metres above sea level. It is the biggest source of lithium in the world, containing 50 to 70% of the world’s reserves of this material. 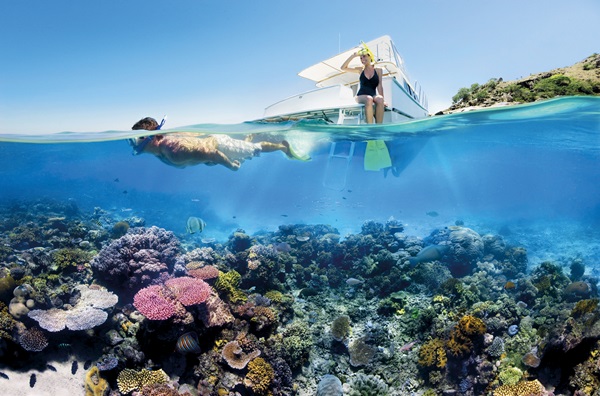 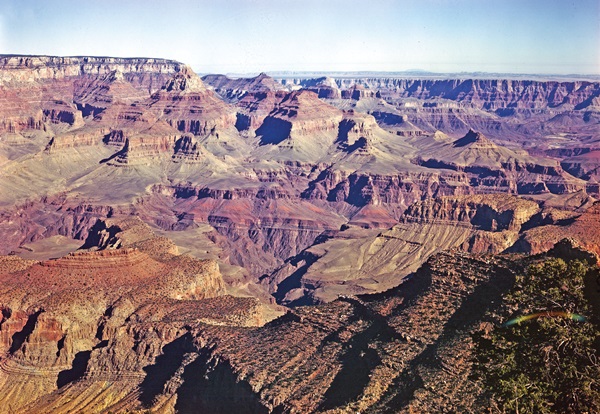 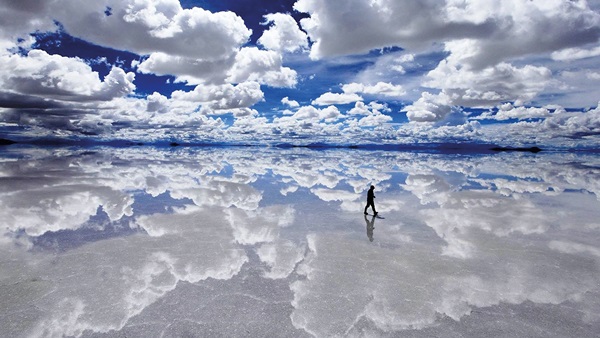