The Dragons Rosie and MeerBlick win the second and third position; Best Classic and Best Corinthian categories are led by Dino and Rosie, respectively.

The race that has been disputed over the past months of October, November, December and January, has been significantly pioneered by the German teams. Ships MeerBlick, Goldkante, Rosie and Bunker Prince have been shuffling their positions, trading the first four places of the overall ranking until the very last minute.

The Spanish boat Dino and the boat Rosie obtained the victory in the categories Best Classic and Best Corinthian, respectively. The winners have highlighted the importance of these type of races within the world of Sailing, more specifically in Classic Sailing.

A race has taken place throughout the day in which the ship Troika has reached the first place, and Ingrid and Goldkante, second and third places; being all three ships of German nationality.

The Dragons will come face to face again next February at the Copa del Mediterráneo, a competition organized by Puerto Portals Regattas Club, in partnership with the Spanish Dragon Association, the International Dragon Class and the Balearic Sailing Federation.

Thanks to the success of the Dragon Class in Puerto Portals, to the firm commitment of the Puerto Portals Regattas Club with Sailing sport and the invigoration of events out of high season, the marina will organize in November a Grade 1 Dragon Race, where more than 50 ships from Sweden, Russia, Portugal, US or Germany, amongst other countries, will participate.

The Dragon is a sailing boat designed by Johan Anker in 1929. It became an Olympic Class from 1948 to 1972. The Class counts with around 1,500 active boats within more than 26 countries, with Germany at the lead with the largest number of boats. 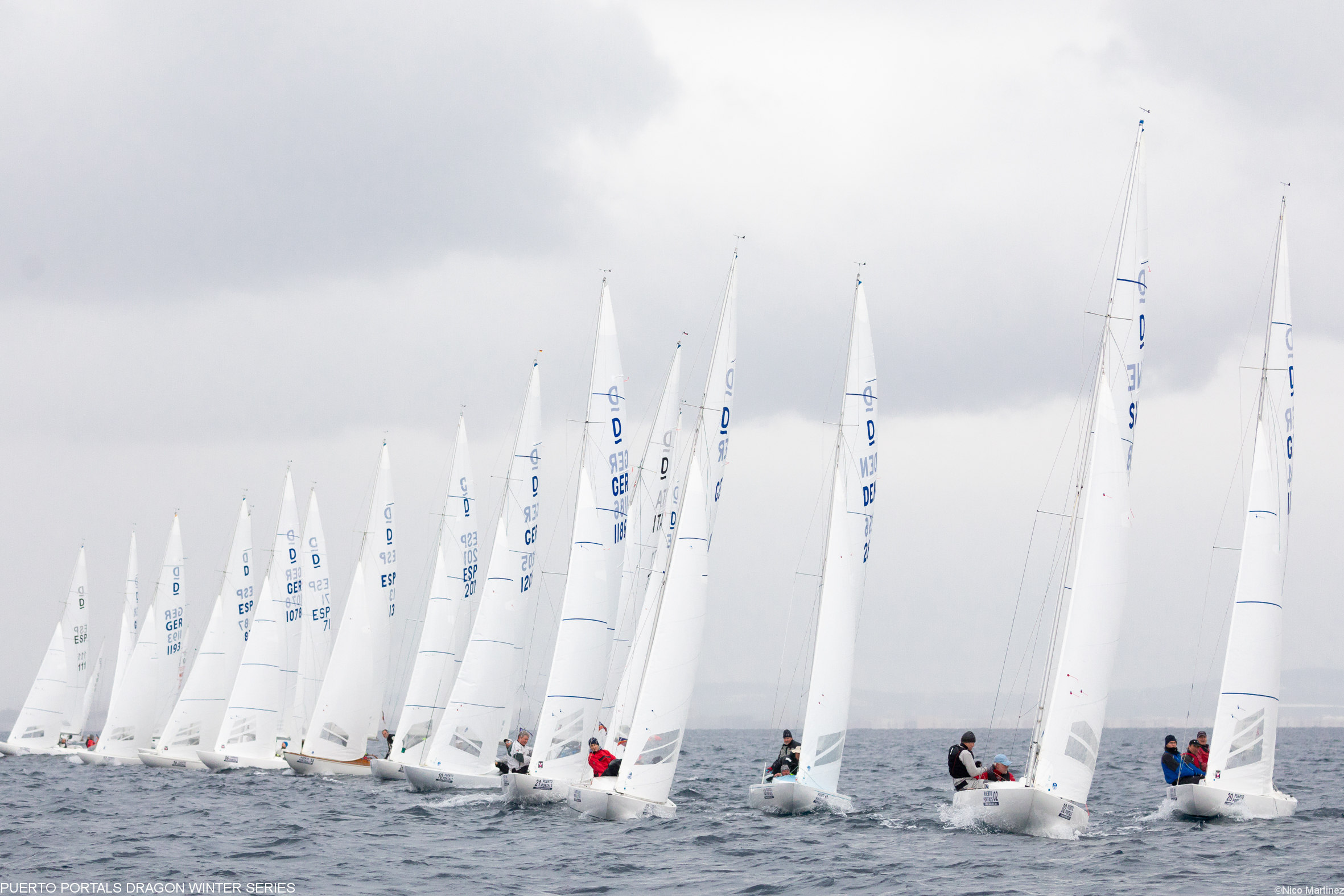 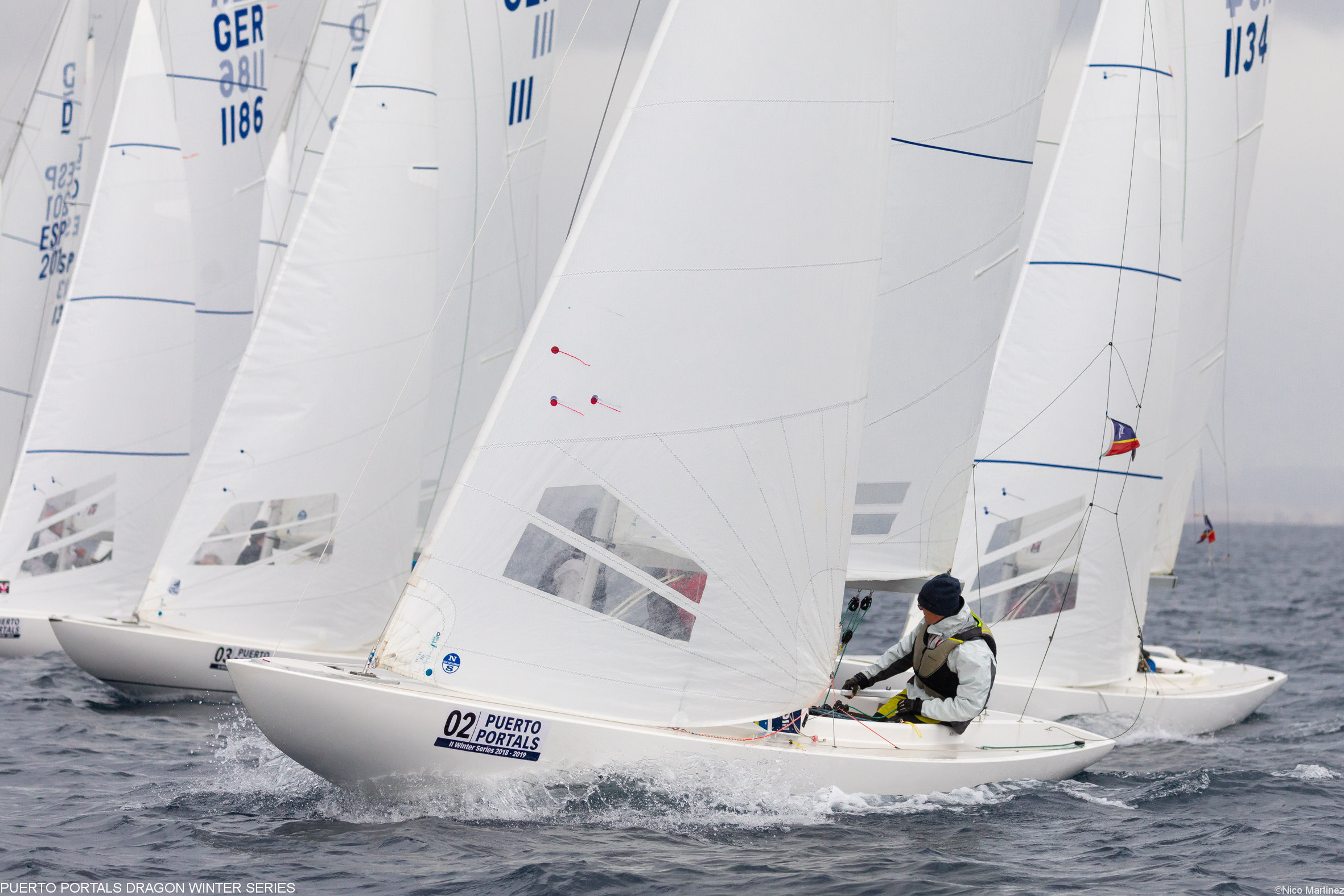 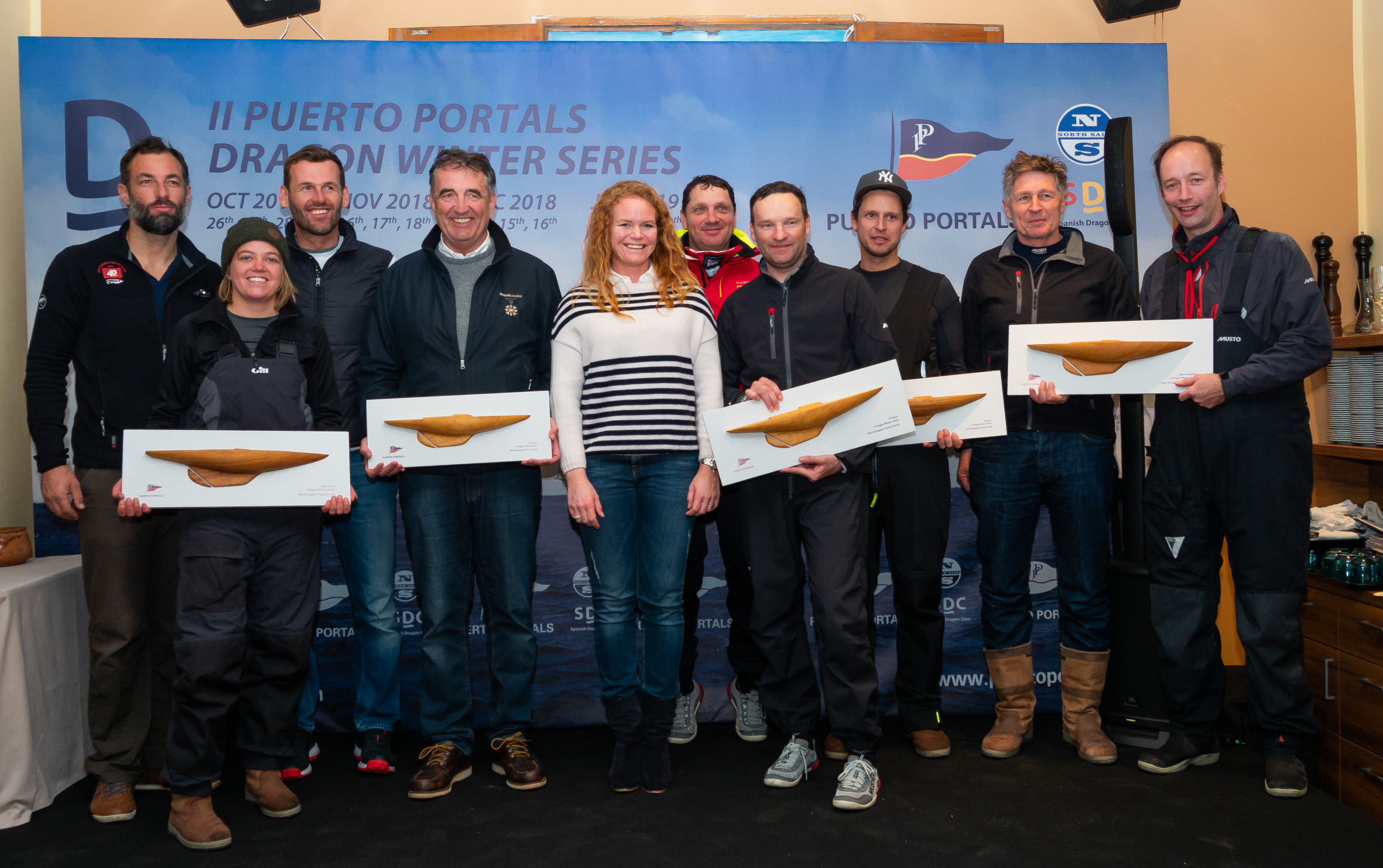 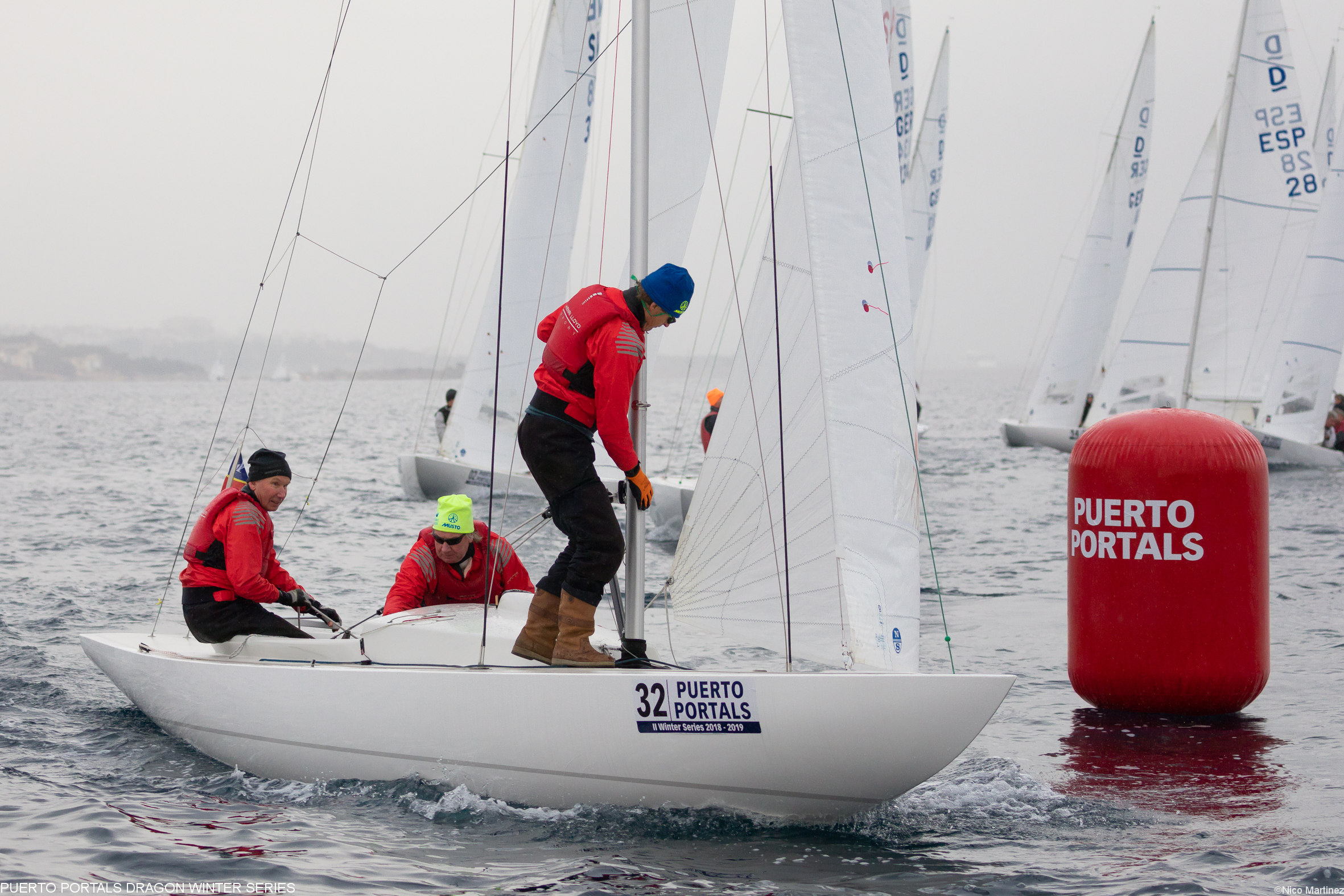