Goldkante conquers the leadership of the Dragon Winter Series

After a weekend driven by uncertainty due to rough weather conditions, team Khaleesi stays in second position with Ingrid hot on its heels.

All through the weekend Puerto Portals has held the double session of the Dragon Winter Series in which Goldkante, skippered by Tanja Jacobsohn, stood out and finished in first position against team Khaleesi, which managed a second place and Ingrid that obtains the third position. The three boats are of German origin, being this nationality the most outstanding one in the first event of the race.

On the 26th and 28th more than thirty Dragon class boats competed in Puerto Portals’ waters in a total of two events. At first, on Friday 26th, the weather conditions were favourable but became quite challenging during the weekend, resulting in a suspension of the day events on Saturday 27th.

The regatta, taking place for third consecutive year, will be resumed on November 16th to 18th, December 14th to 16th and will come to an end on January 18th to 20th, day in which the trophies will be awarded to the best classified, as well as to the winners of the classes Best Classic and Best Corinthian. 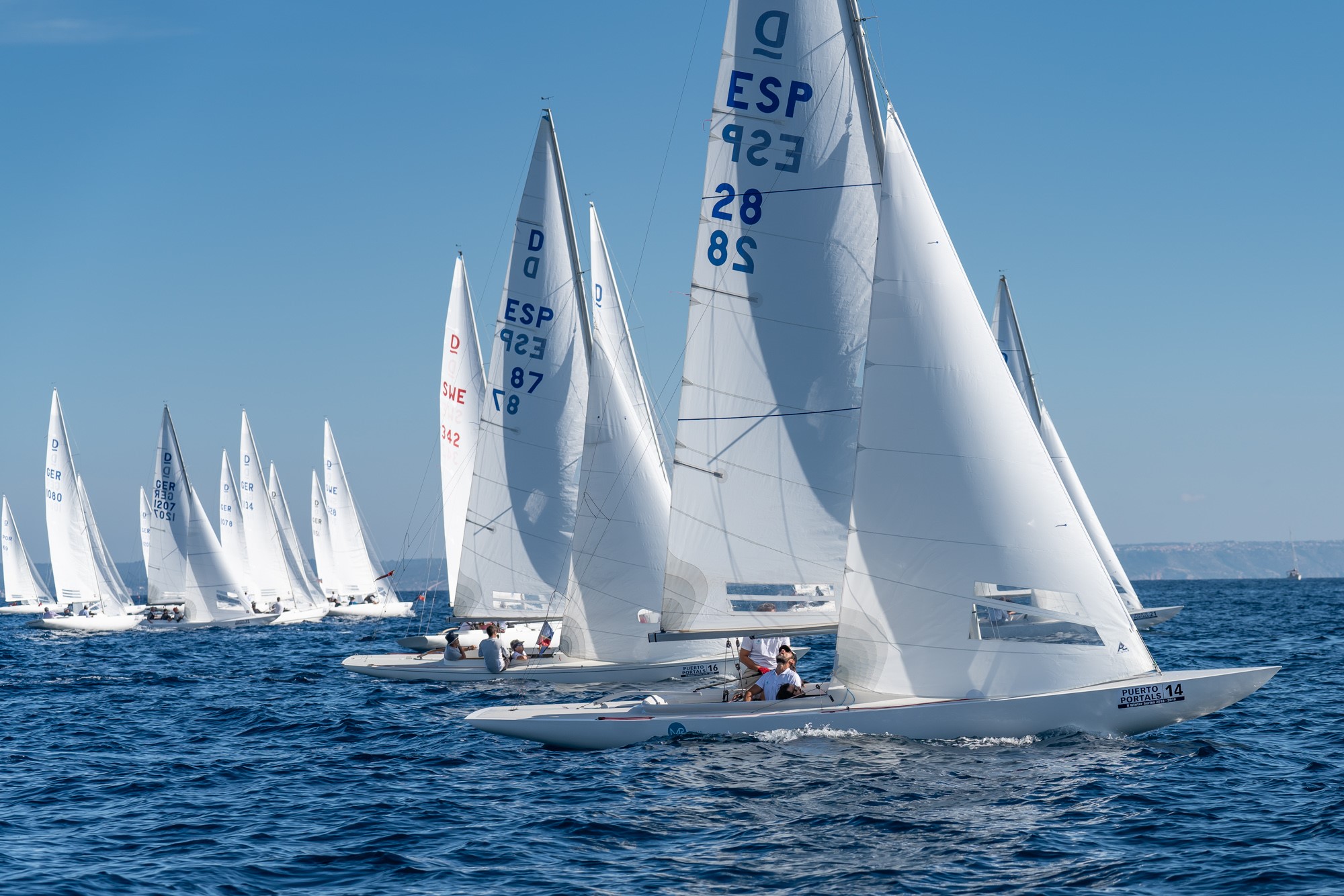 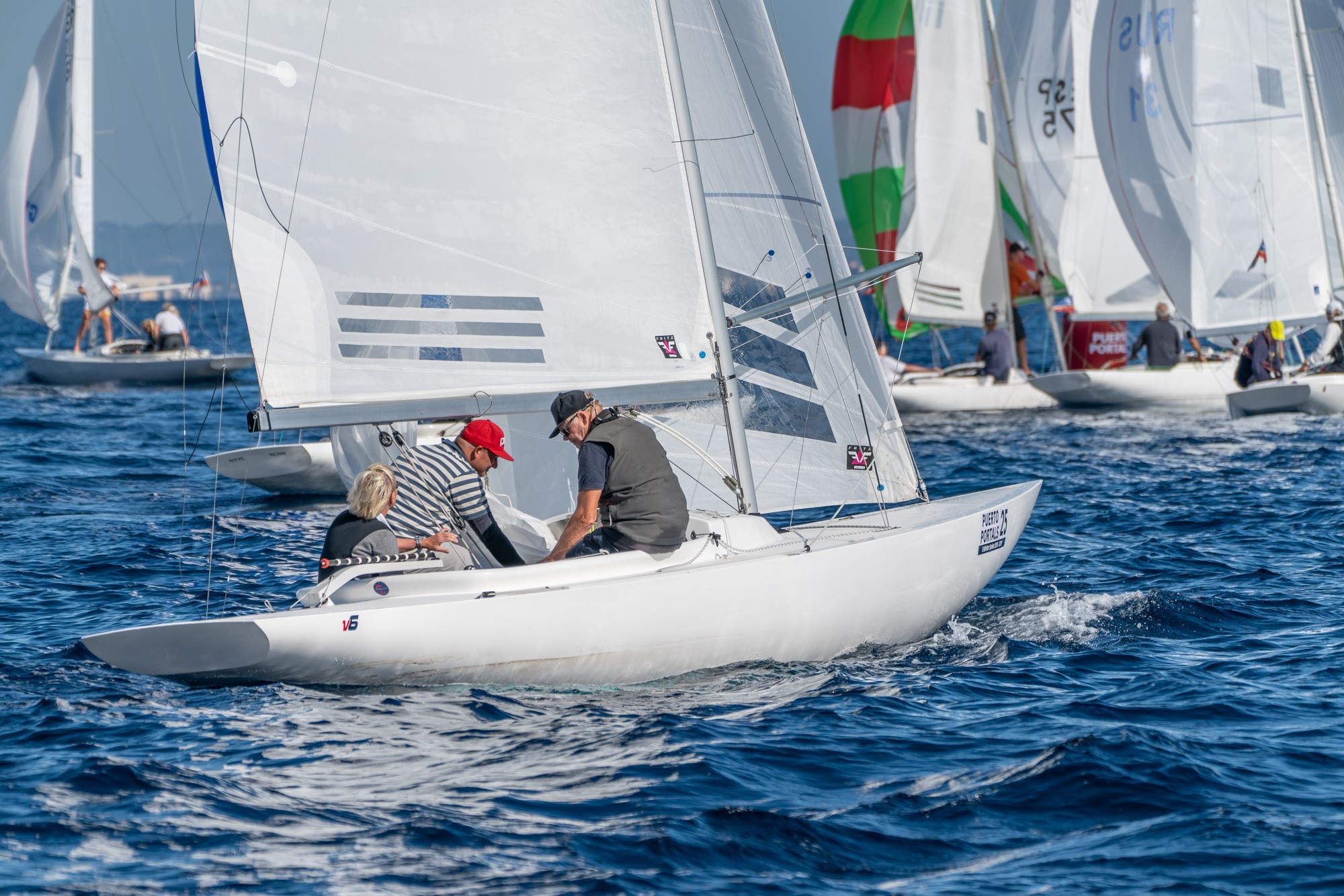 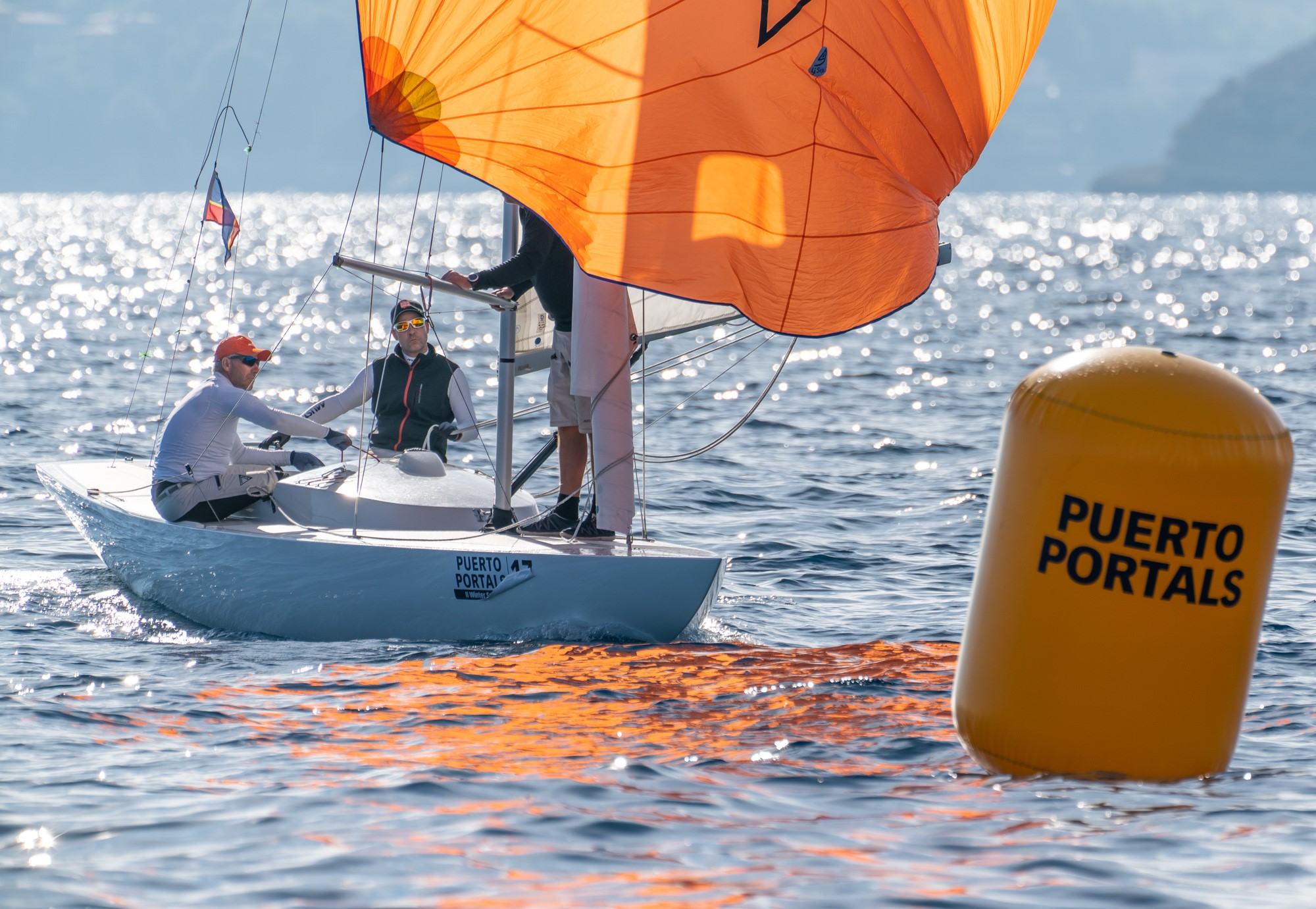 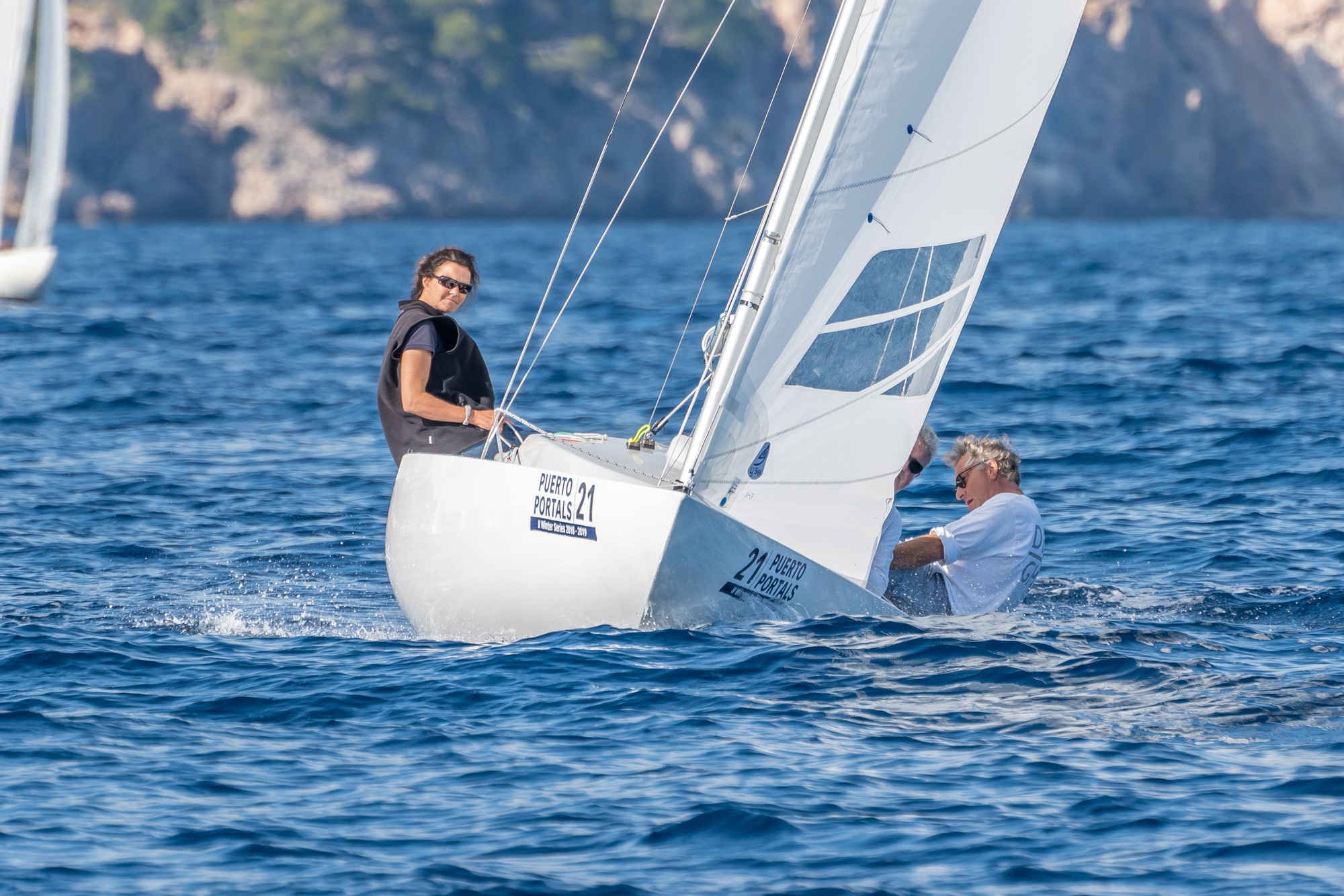 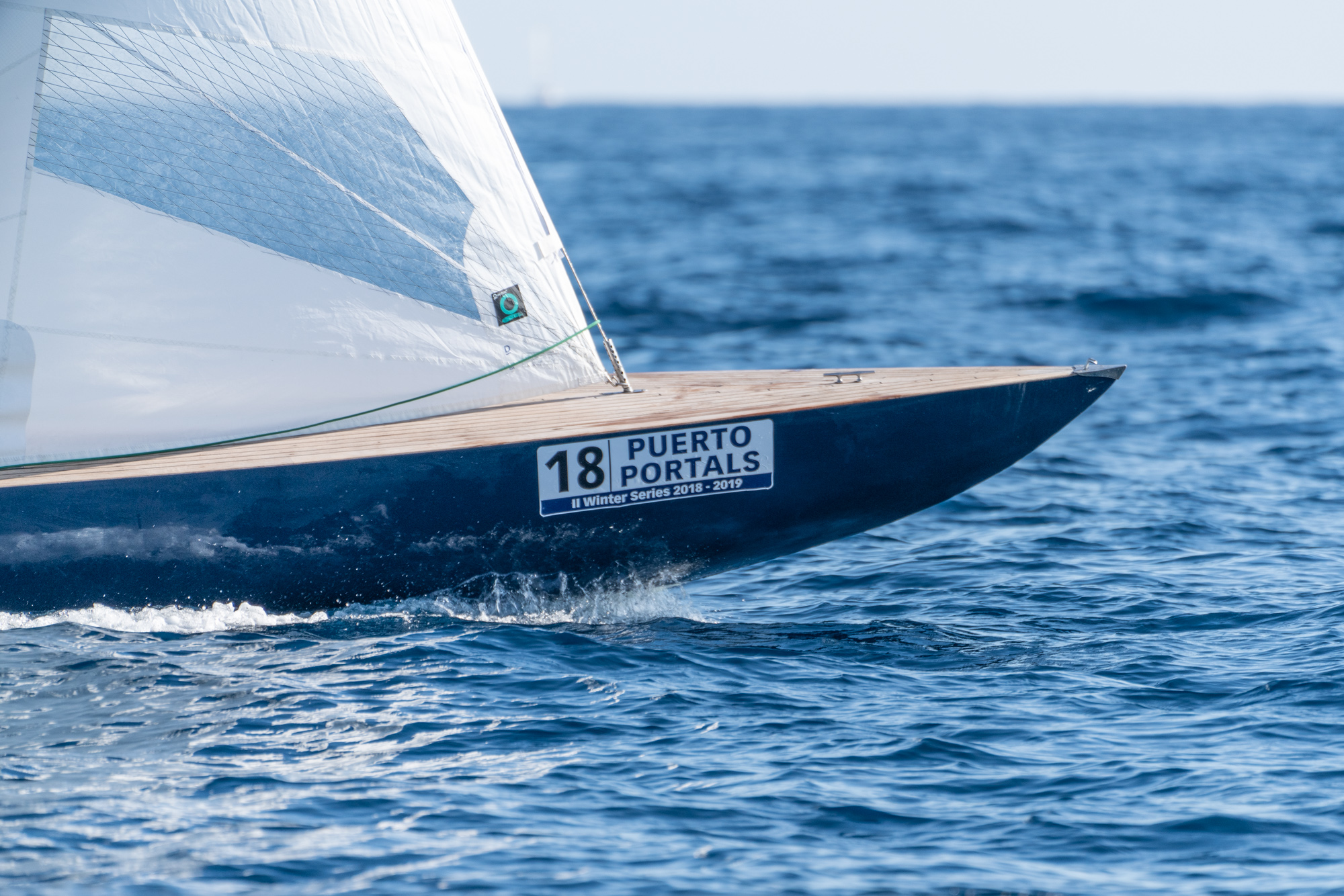