For third year in a row the marina celebrates the Dragon Winter Series regatta, reinforcing the acquaintance between the marina and these type of boats.

Puerto Portals hosts for third consecutive year the Dragon Winter Series, a Dragon Class race that takes place during the winter season and that will be settled in the marina on October 26th to 28th, November 16th to 18th, December 14th to 16th and will finish on the weekend of January 18th to 20th 2019.

The Dragon Class is one of the most classical and exciting sailing categories. Its design has remained practically untouched since its origins in 1929 when the Norwegian John Anker created this type of boat. They originally had a weight of 3,747 lb, a length of 29.29 ft and a 126 ft² jib, being very similar to the current Dragons. The material is one of the elements that has varied the most during these 80 years and nowadays they are also built with fiberglass.

The Dragon became an Olympic Class from 1948 to 1972, on the latter the current King Emeritus Juan Carlos I participated with his ship, the Fortuna. Up until now more than 1,500 Dragons remain active, distributed amongst 26 countries such as Germany, United Kingdom and the Netherlands. 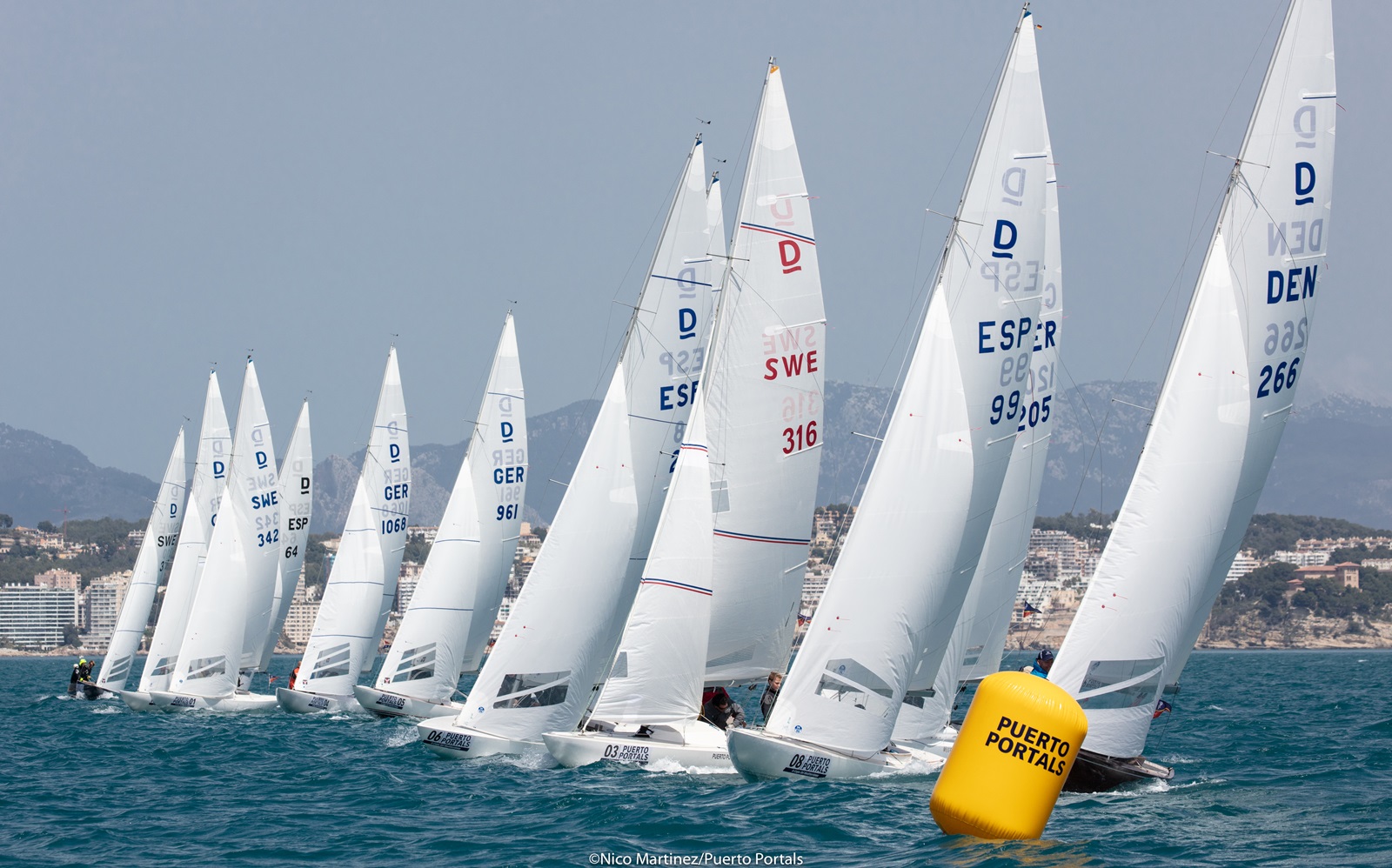 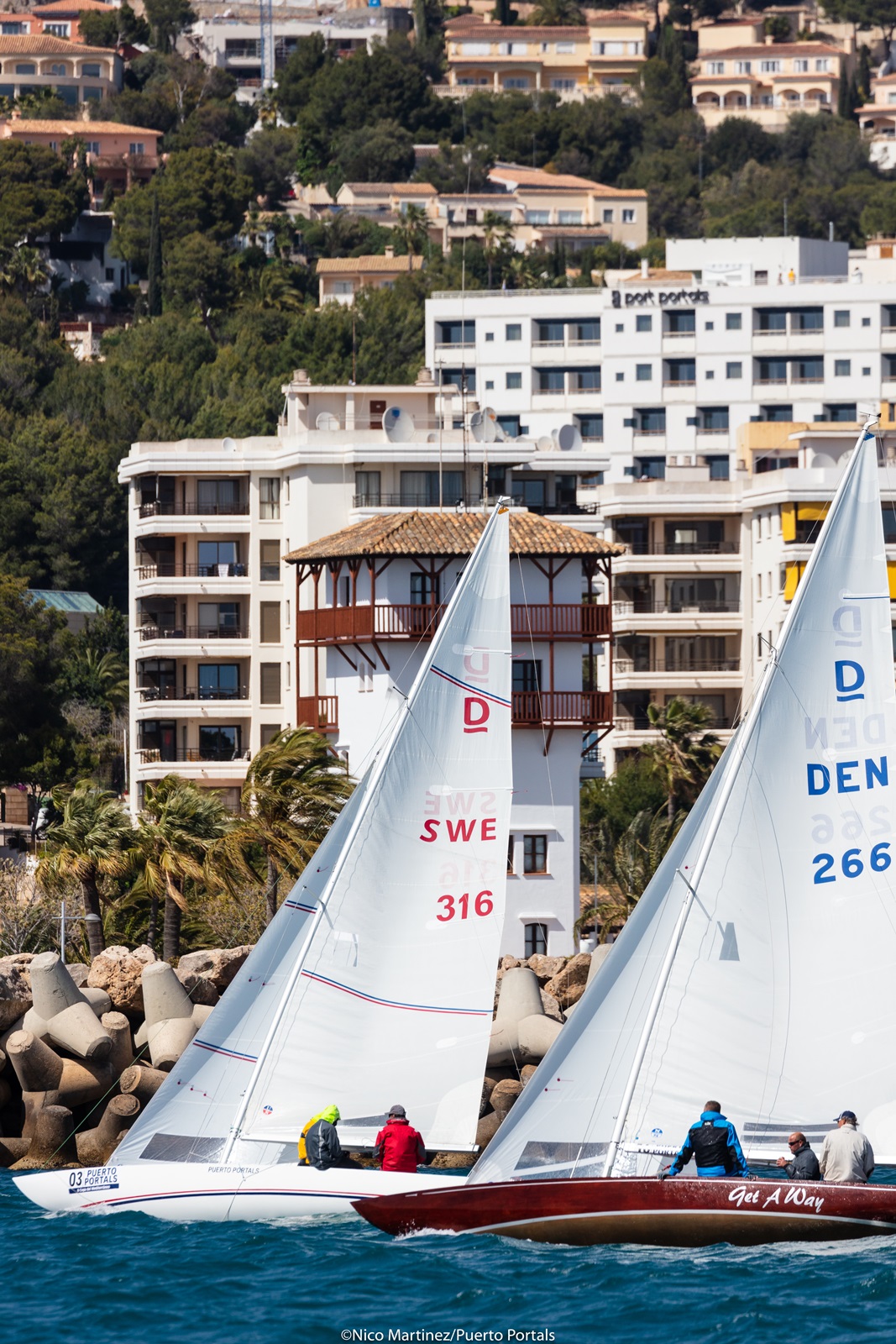 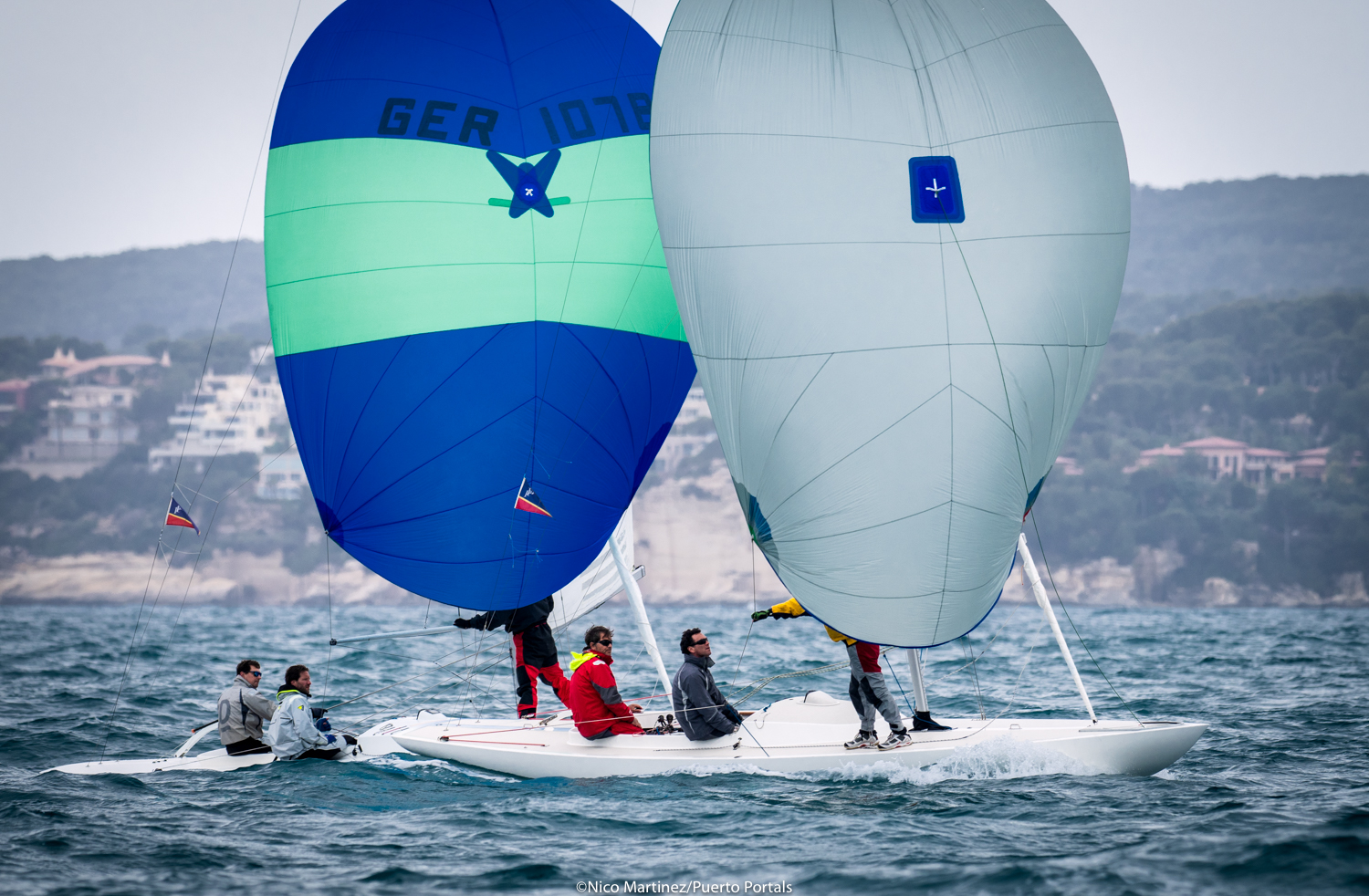