Platoon became World Champion of the class TP52 for the second time after today’s victory at the Rolex TP52 World Championship that has been held at Puerto Portals. Harm Müller-Spreer’s boat already won the World Championship in 2017 in Scarlino and in Majorca the German boat has repeated the feat. On the podium, the second place was occupied by de la Alberto and Pablo Roemmers with Azzurra and Vladimir Liubomirov’s Bronenosec stood on the third place.

Regarding the 52 SUPER SERIES circuit’s general classification, the Azzurra remains the leader with six points over the German boat and eleven over the Quantum Racing. This season’s winner will be decided in four weeks time in Porto Cervo’s waters, where the fifth and last event of this 2019 season will be held.

Platoon also repeats victory this season, this last June it won in the Port Sherry 52 SUPER SERIES Royal Cup. Poor wind and flat water climate conditions are ideal for the features of Müller-Spreer’s sailing boat, which is a design of the Dutch Rolf Vrolijk, and these conditions were given at the Bays of Cadiz and Palma.

Platoon is the boat with the larger number of Spanish members in its crew, with a total of five: Víctor Mariño, Pedro Mas, Pepe Ribes, Javier Plaza and Jordi Calafat; today it has obtained its second world title in a very complicated day for the leaders, where it seemed that neither they or the Azzurra wanted to grab the crown left vacant by Doug DeVos’ Bronenosec. They were flirting with defeat, inviting Bronenosec and Andres Soriano’s Alegre to the feast; the latter performing a much more solid work at sea and, at times, they thought they could win the World Championship.

More than one hundred national and international media have been accredited along the week to broadcast live the TP52 Class World Race. The Olympic racer Ángela Pumariega embarked last Saturday on the British Gladiator as the crew member number 13, living the experience of the competition from within the boat and at the racer’s commands.

All along the Rolex TP52 World Championship Regatta, Puerto Portals has celebrated a broad activity program in the Sailing Lounge, open to the public and placed in Plaza Capricho. The visitors have been able to enjoy the races live and savor the regatta’s atmosphere, watching the boats and their crews throughout the day.

Last Saturday the Sailing Opening Party took place, attended by more than 350 people, including crew members and guests of the Majorcan society. The catering was conducted by restaurant Flanigan and the attendees shook their bodies to the rhythm of the singer and musician Mike Pidone and the DJ Nando Gerosa. 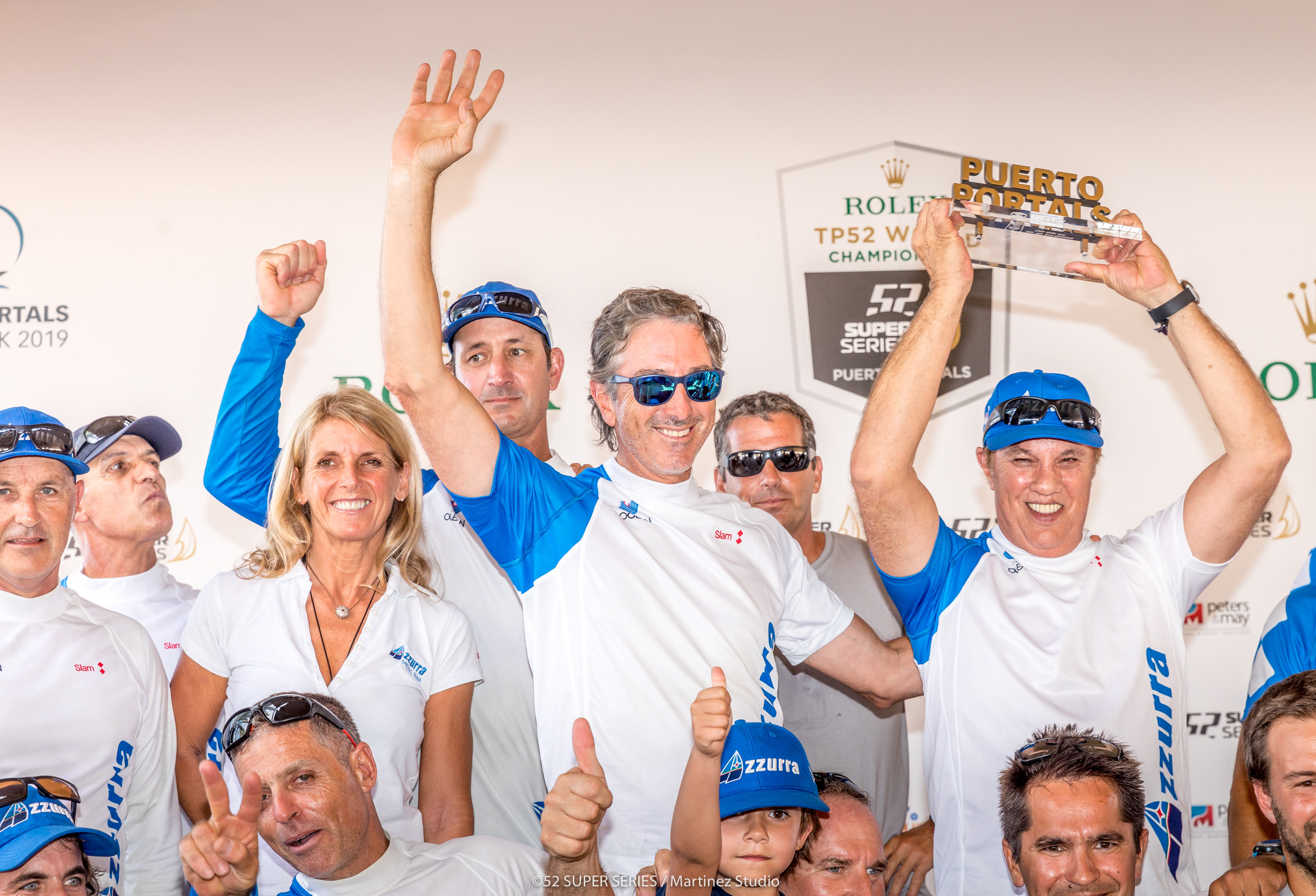 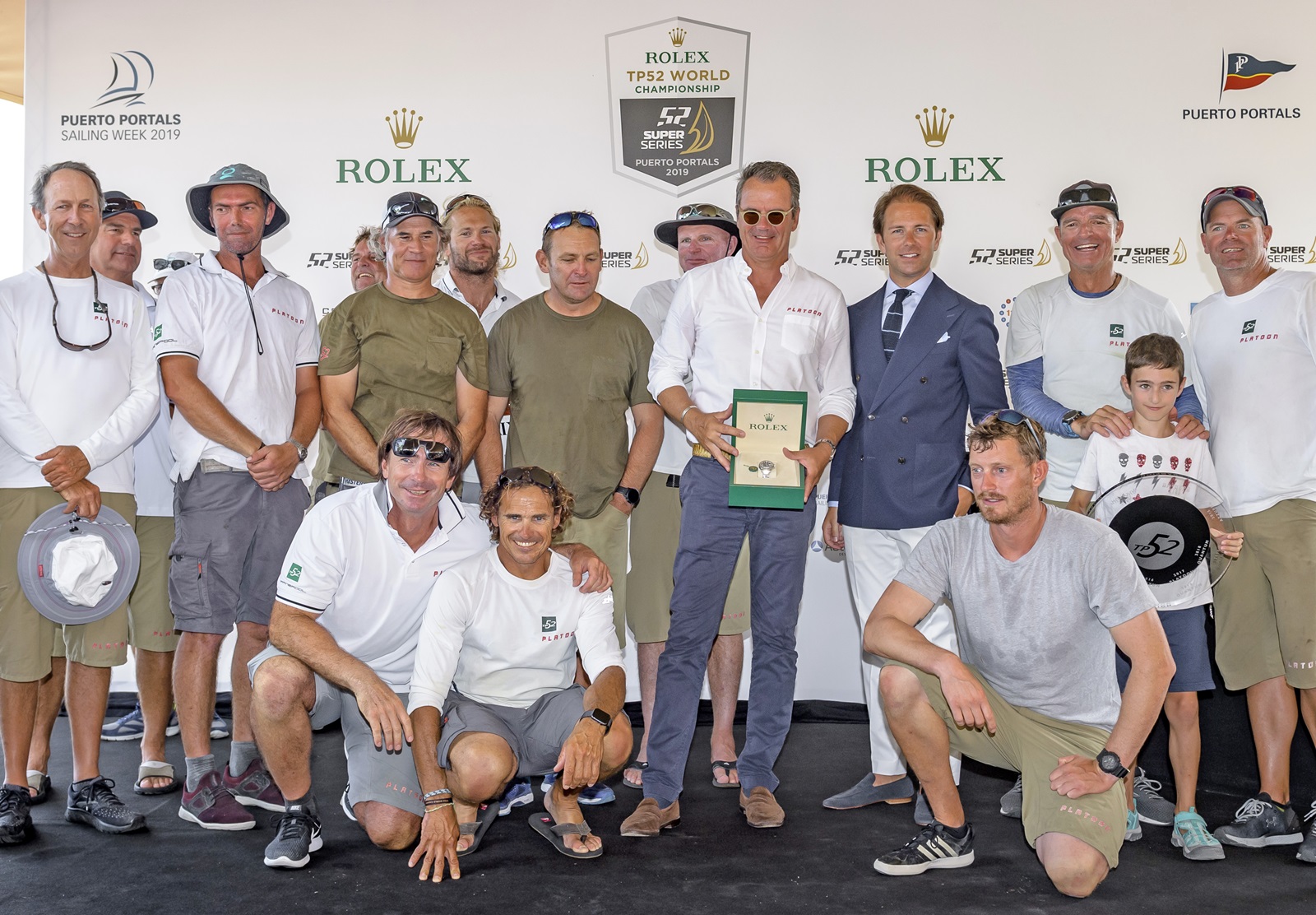 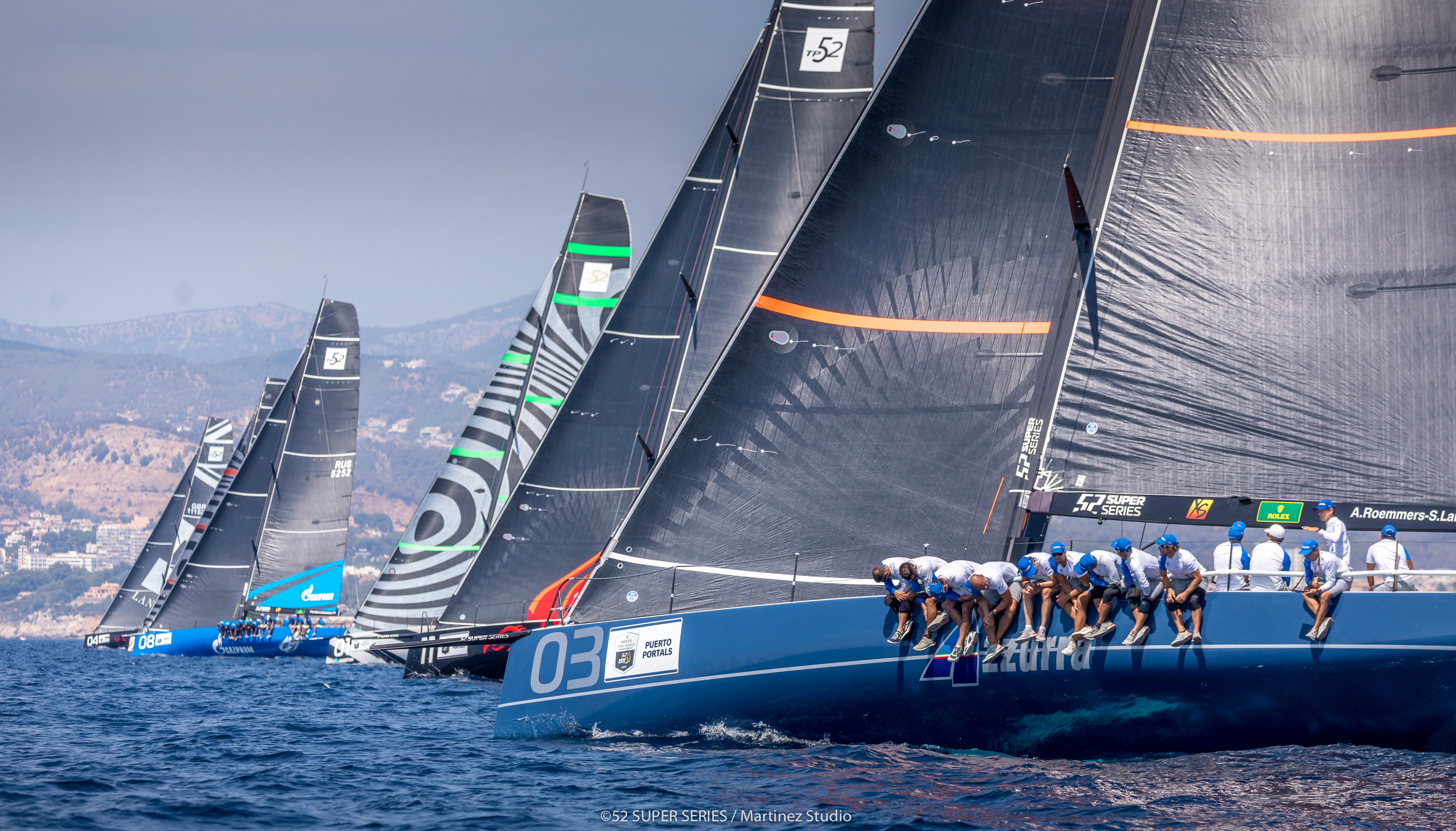 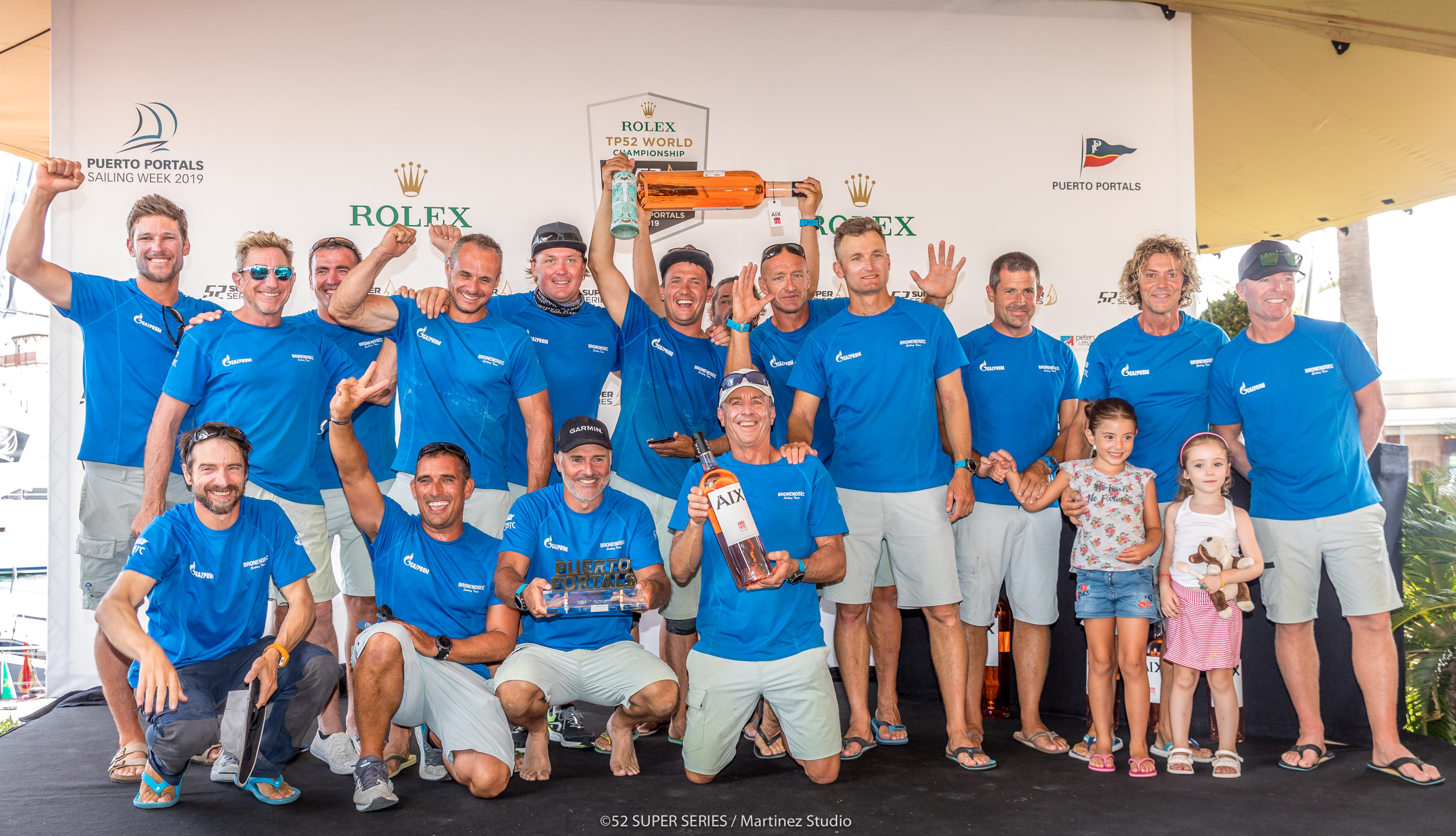 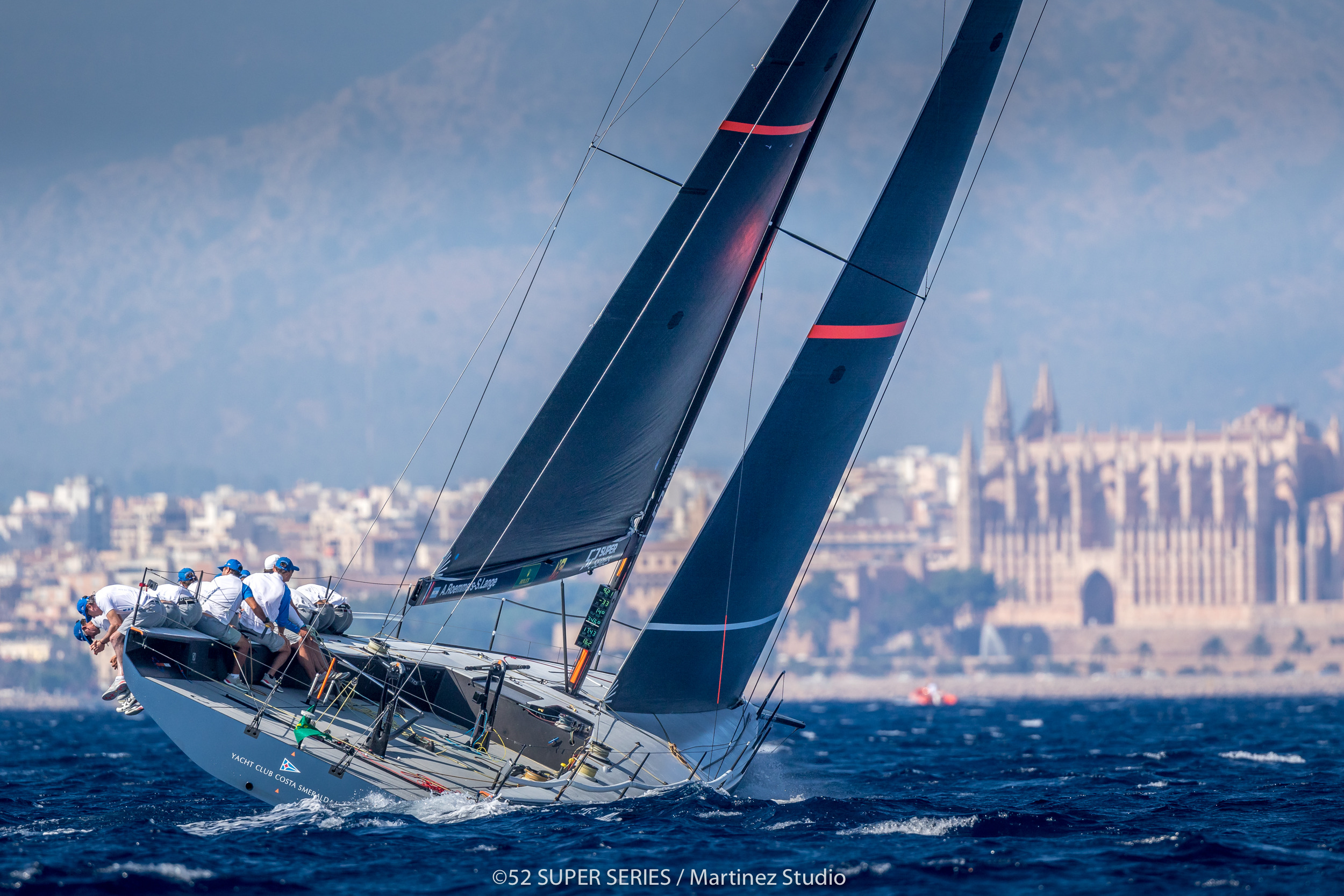 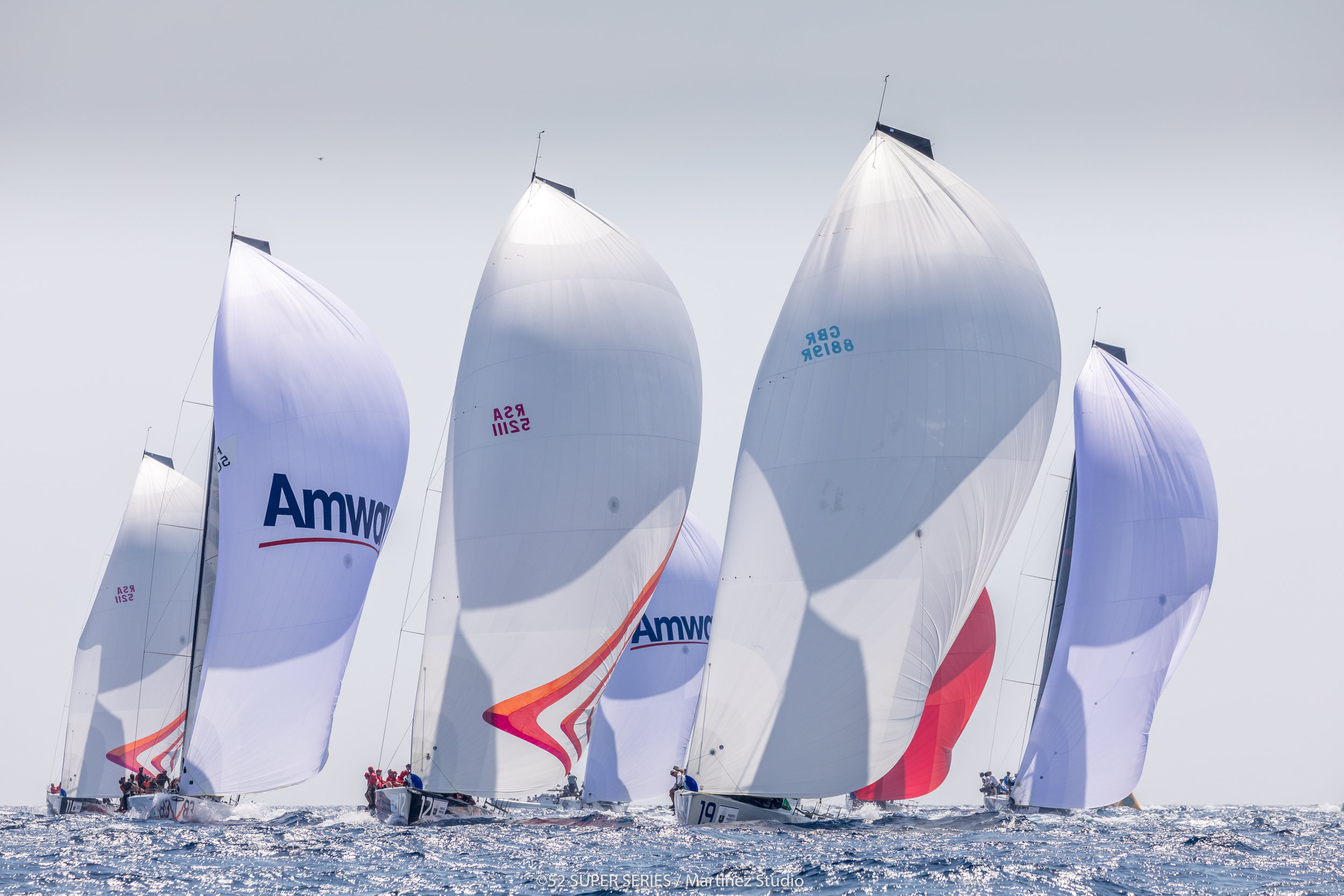