One of the best regattas in the world returns to Puerto Portals.

For the second time in its history, Puerto Portals will be hosting the 52 SUPER SERIES World Championship, the ‘Rolex TP 52 World Championship Puerto Portals 2019’, from 25th to 29th August 2019. As in 2015, the port will be the venue for the most important regatta of the season of what is considered the best regatta circuit in the world. Ten TP52 yachts will compete in the waters of the bay of Palma both for victory in the regatta, and to wear the insignia of the world champion.

Quantum Racing will be defending the world championship it won last year off Cascais. The American yacht will once again be one of the big favourites for the final victory in Puerto Portals. But it will be no easy task, because it will have to reckon with boats like the Azzurra. This Argentinian-Italian yacht was the winner of the World Championship in 2015 in the bay of Palma, and its team will definitely be hoping to raise the trophy in Plaza Capricho in Puerto Portals. Not to forget boats like the Platoon, the Provezza or the Sled, or indeed the Russian Bronenosec team, which will be launching a new boat this season. A wide open world championship, and one guaranteed to be the centre of attention of the sailing world, which will be focussed on Puerto Portals from 25th to 29th August.

The relationship between Puerto Portals and the 52 SUPER SERIES goes back a long way. The Mallorcan port will welcome the most important monohull regatta circuit in the world for the fifth consecutive year. Boat owners and racing teams have a very positive assessment of all of the good features the marina offers them. There is wind, fantastic installations and services in the club, good hotel and restaurant infrastructures, and the great atmosphere Portals enjoys both before and after every regatta is also much appreciated, as is the close relationship with the people in the port.

Agustín Zulueta, CEO of the 52 SUPER SERIES says, ‘the Rolex TP52 World Championship Puerto Portals 2019 is the perfect gold brooch for celebrating the fifth anniversary of our relationship with Mallorca’s best marina. Moreover, this year the world championship will be the biggest event on the island, held as a farewell to the intense holiday period, since it is at the end of August’. 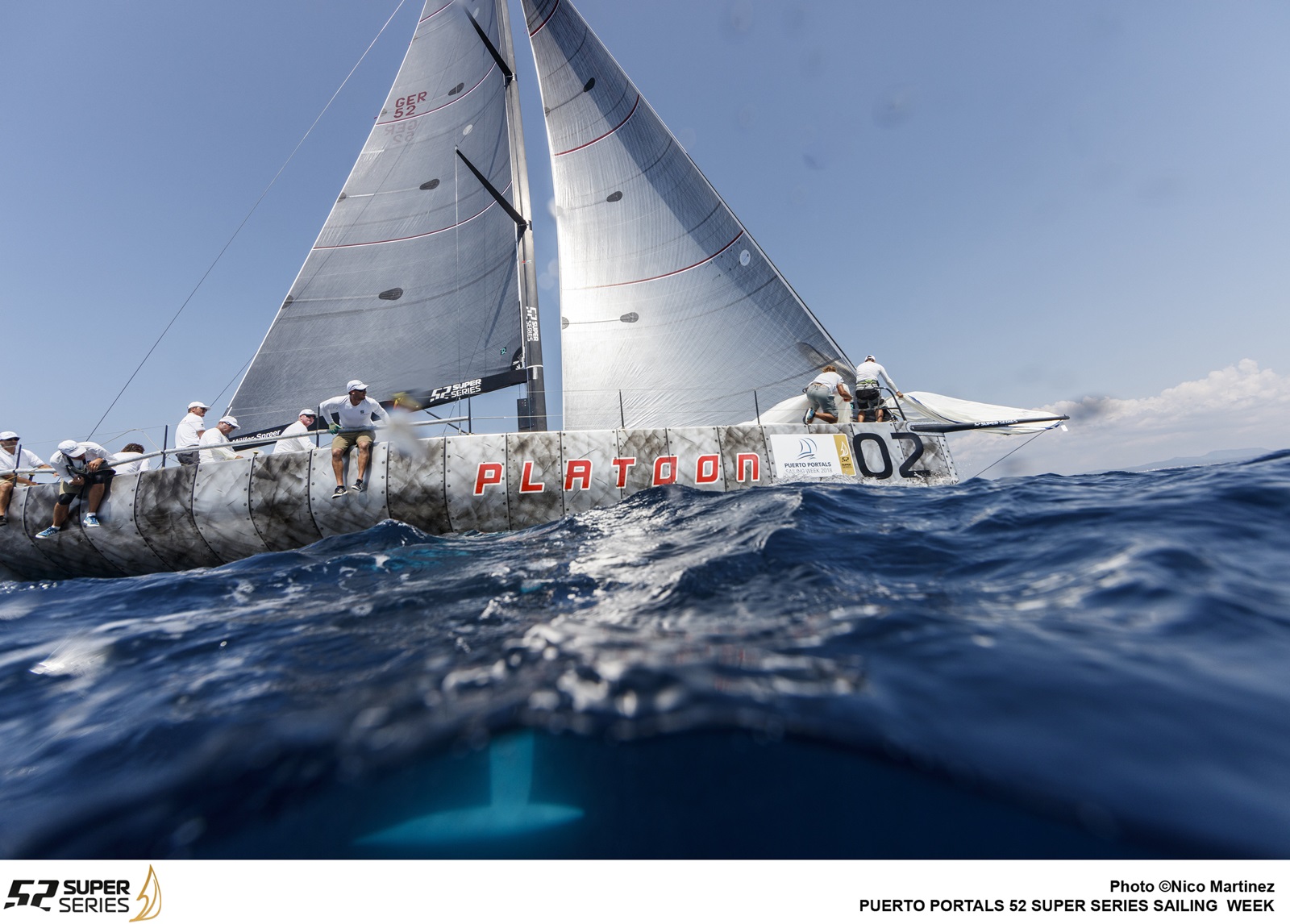 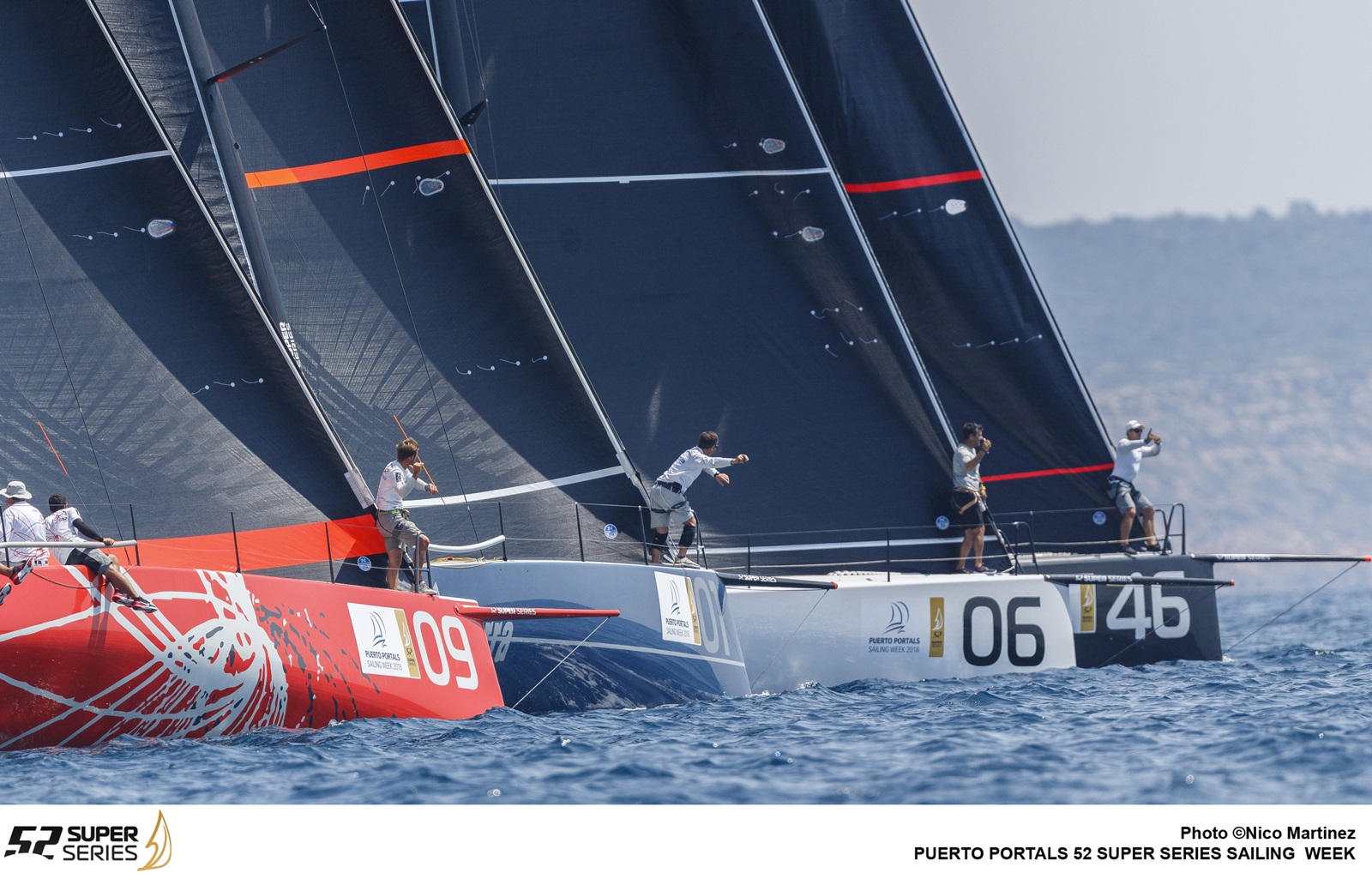 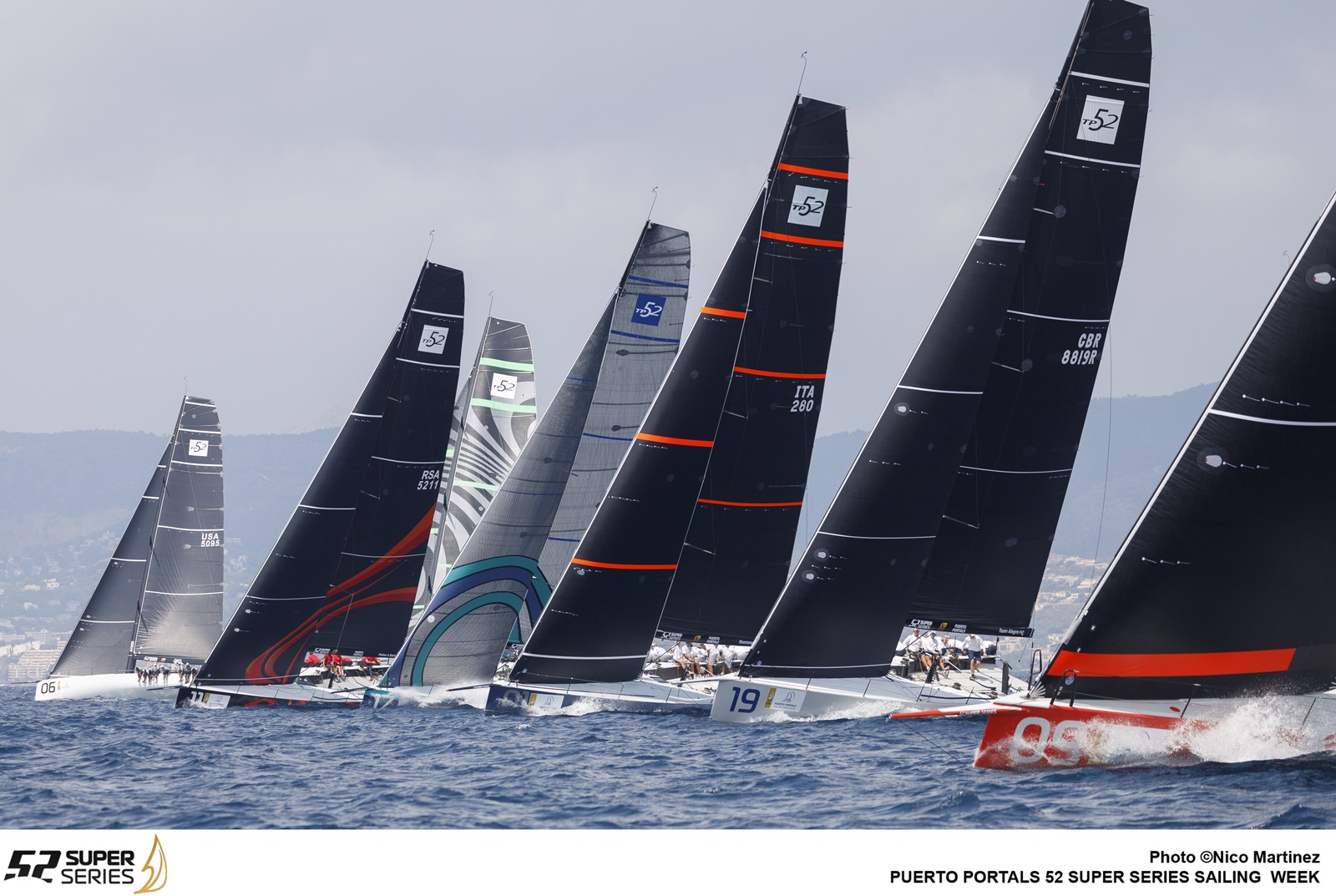 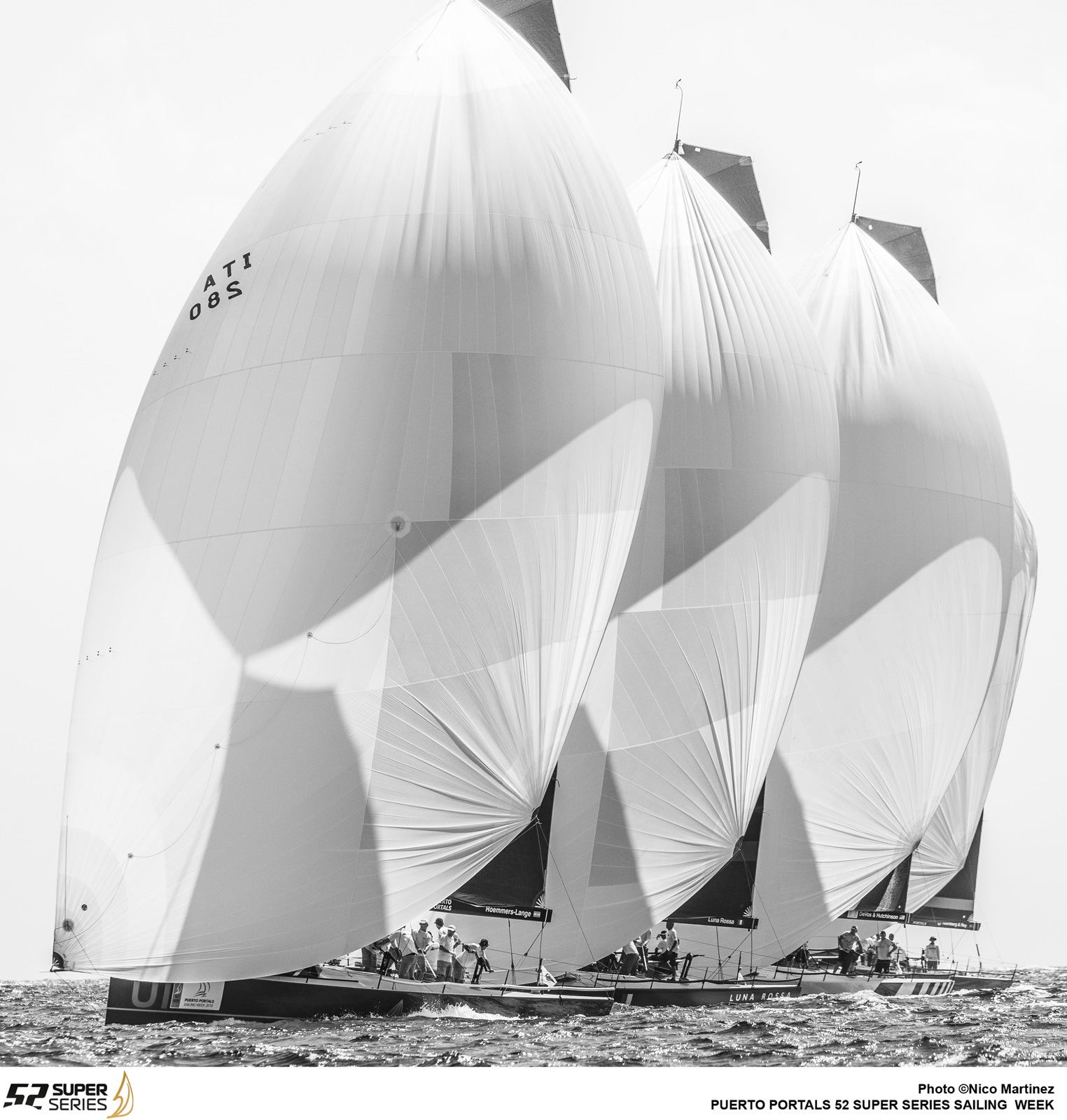