The Austrian pilot wins for second year in a row in the Speed category, after a tight dispute with the British pilot, Seb Pérez, throughout the competition

After three exciting and contested days, the fifteenth edition of Majorca’s Classic Rally with location in Puerto Portals, has come to an end leaving a great impression due to the sky-high level of the pilots and vehicles that participated in the competition, and the thousands of spectators that have cluttered the roadsides and stands of the 14 sections toured around the Balearic island.

For second year in a row, the Austrian team formed by Kris Rosenberger and Christina Ettel, has claimed victory at Majorca’s XV Classic Rally, after a constant and tight dispute with the British pilot Seb Pérez, who finished in second place at a 36-second distance from the leader. Although the Rosenberger/Ettel team took off in advantage on the third day, they had to make an enormous effort and pull out all the potential from their 1981 Porsche 911, as the Pérez/McElhinney team, starting in second place, began to win the first section of the day, Estellencs-Andratx, with their 1975 Porsche Carrera RS.

In the Regularity category, an amazing battle has been carried out between two Majorcan teams up until the last test of the day. Very well-deserved but also very tight has been the victory for Joan Más and Toni Magraner, who managed to retrieve the leadership of the category during the first part of this third day. From that moment on, the team participating for the first time in Majorca’s Classic Rally, driving a 1975 MG B GT has fought for the first place with the Majorcan team formed by Jaime and Enrique Carbonell and their 1976 Scirocco.

Another Majorcan team formed by Guillermo Bauzá and David Godoy reached the third place in this category after three exciting days with their 1983 BMW E30.

Nick Whale and Ian Windress have claimed victory in the Legend category, with their 1986 BMW M3, after overtaking the 1991 Delta HF Integrale driven by Gijsbert Hartman and Stephanie Hartman, and the 1991 Delta Integrale HF Turbo driven by Juergen Erdbruegger and Christoph Ritter.

On the podium, Toni Dezcallar, Director of the rally, has awarded the trophies along with Javier Miñana, partner in Almira Capital, Elena Seijas, Communications Manager at Puerto Portals, and the ambassadors of Majorca’s XV Classic Rally, the former Formula 1 pilot, Dani Clos, and the TV hostess and test driver, Bea González.

During the award ceremony, the Director of the Classic Rally, Toni Dezcallar, thanked the crews for the work accomplished which has made of this edition a very successful one, he commented that ‘to us, it is challenging and satisfying to be able to organize this sport event year after year, to attract the best national and international Classic pilots at every edition’. Moreover, he said that ‘we are already working so that Majorca’s Classic Rally in 2020 will remain one of the best international Classics competitions’. 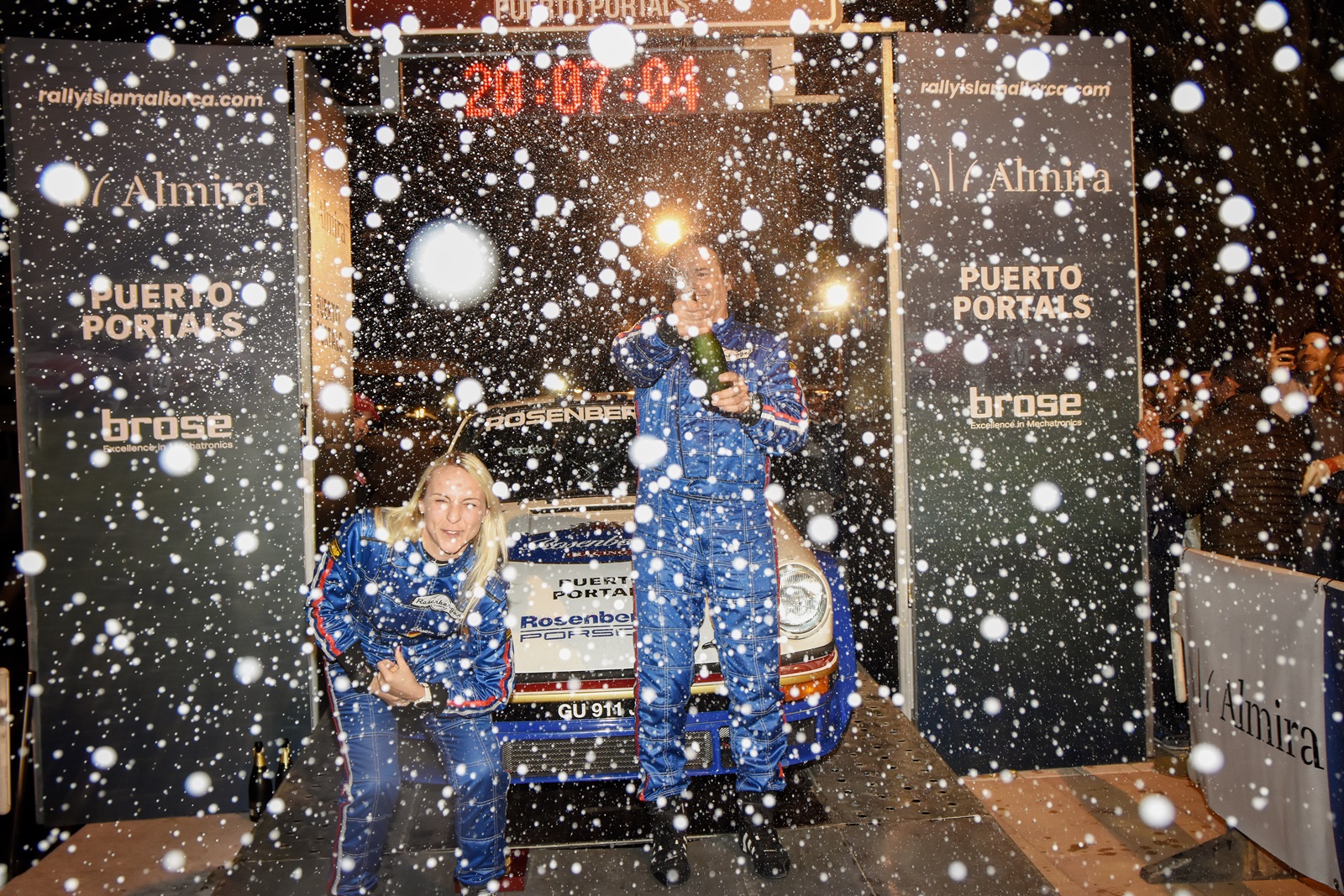 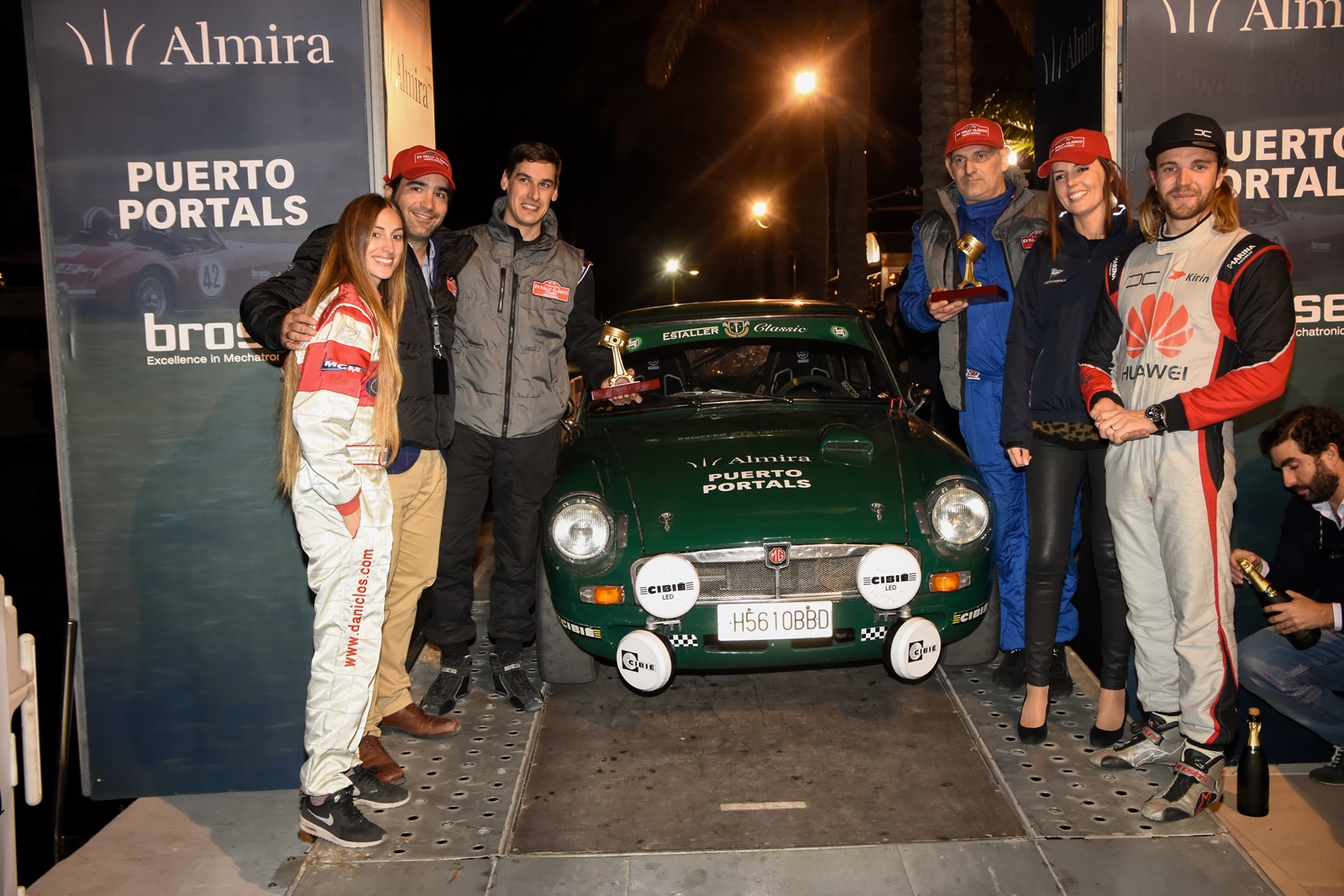 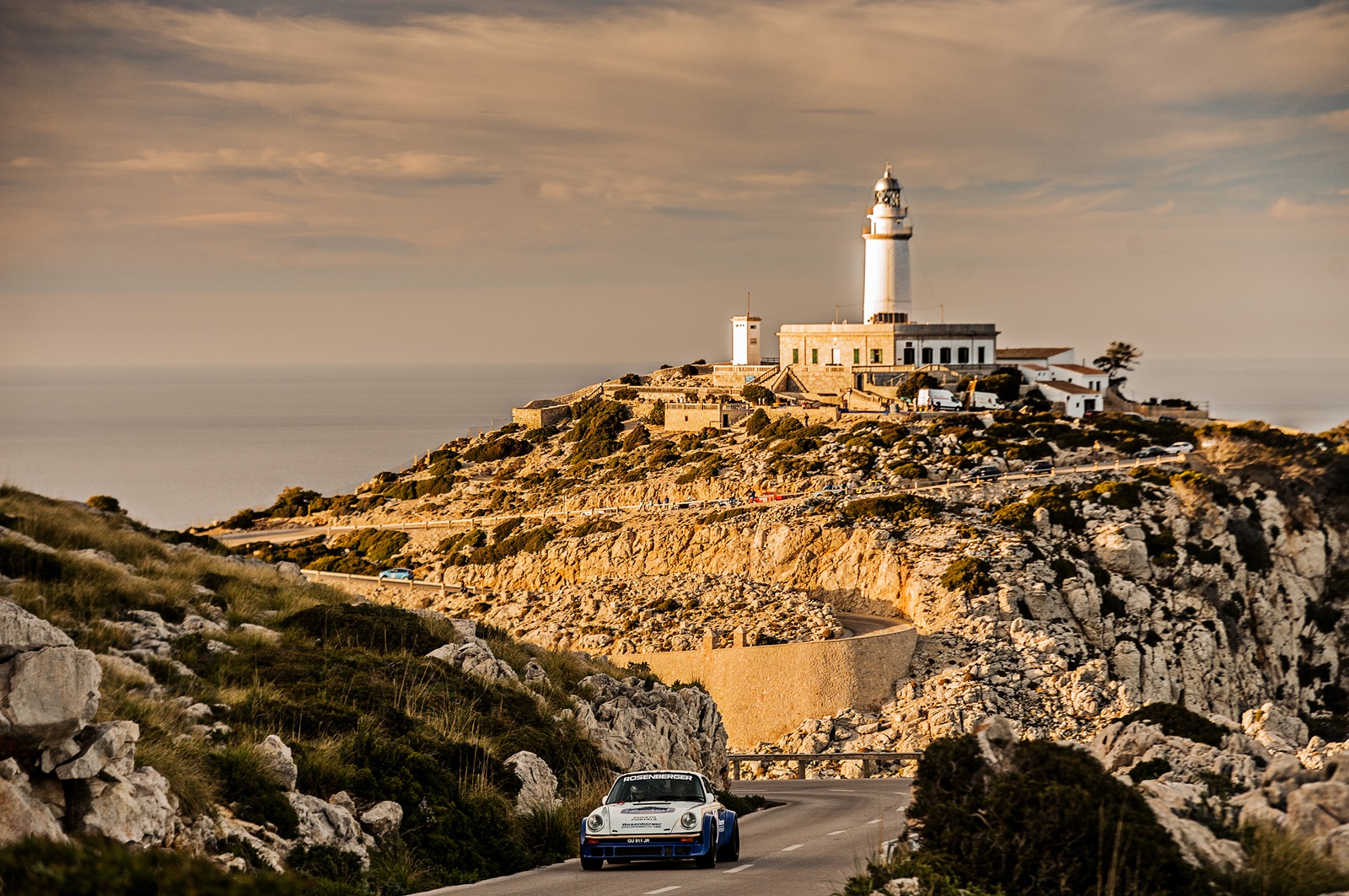