The island has organic wineries with products that are meeting with an increasingly good reception.

Galmés i Ribot (Ctra. Santa Margalida - Petra, P.K. 2,400. Santa Margalida) is a prestigious winery which produces organic wines and employs no pesticides or synthetic fertilisers, utilising the organic fertiliser from the sheep that graze on their lands. The winery tries to reinforce preventative methods to guarantee the improved health of its grapes via an equilibrium of crops and vegetation. Because the plants are not forced, and the natural cycles are respected, it obtains lower yields, but the grapes are better quality and more expressive.

Bodegues Ribas (C. Muntanya, 2. Consell) has been making wine for over 300 years, with a clear predominance of the Mallorcan grape varieties mantonegro and prensal, as well as other indigenous grapes from the island which the Ribas family has striven to recover, like gargollassa, which had all but disappeared. On the more than 40 hectares of vineyards it owns, which are tended and harvested by hand, we find the oldest and most diverse plantation in terms of autochthonous Mallorcan varieties. The winery, which forms part of the old buildings of Ca’n Ribas, has been preserved intact until today, maintaining the historic cellars with their barrels and the production plant, which were built in the 18th century.

The 17 hectares of vines spread over the two separate estates of Can Majoral (Carreró des Campanar, s/n. Algaida) contain 14 different grape varieties which are cultivated with respect for the agricultural seasons and without using chemical synthesis products or fertilisers. All of its wines are single variety and each one involves a specific winemaking process to obtain the best possible expressivity from each grape. The philosophy of the winery includes maximum respect for the fruit, and for this reason it uses autochthonous yeasts and low doses of sulphites, as well as harvesting the grapes by hand.

Can Feliu (Camí de sa Serra, km 1,2. Porreres) is an organic rural tourism establishment which produces wines with Demeter biodynamic and organic agricultural certification. This means that the cultivation of the vines and the rest of the estate’s activity must form a totally ecological ‘agricultural organism’, and the winemaking process meets rigorous demands which are more restrictive and limiting than in the case of wines certified as organic or ‘bio’. For example, processes which require a great deal of energy or raw materials must be avoided, with a prevalence of physical methods over chemical processes. In addition, many components that are accepted in organic wines are forbidden in biodynamic wines, such as animal gelatin or gum Arabic.

Situated in the heart of the Sierra de Tramuntana mountains, 450 metres above sea level, Es Verger (Urb. Es Verger, 8Z. Esporles) has a microclimate which gives its wines very special nuances – wines made 100% ecologically and artisanally by a small family business which began producing wine in the 1950s.

Finca Son Sureda Ric (Ctra. Ma-3322, km 6,1. Manacor), a veritable sanctuary of biodiversity which provides shelter for insectivorous birds and birds of prey, wild mammals and indigenous plant species, has the Ecological Agriculture and Livestock Breeding Production certification and a 3-hectare vineyard which is tended according to EU organic farming standards. 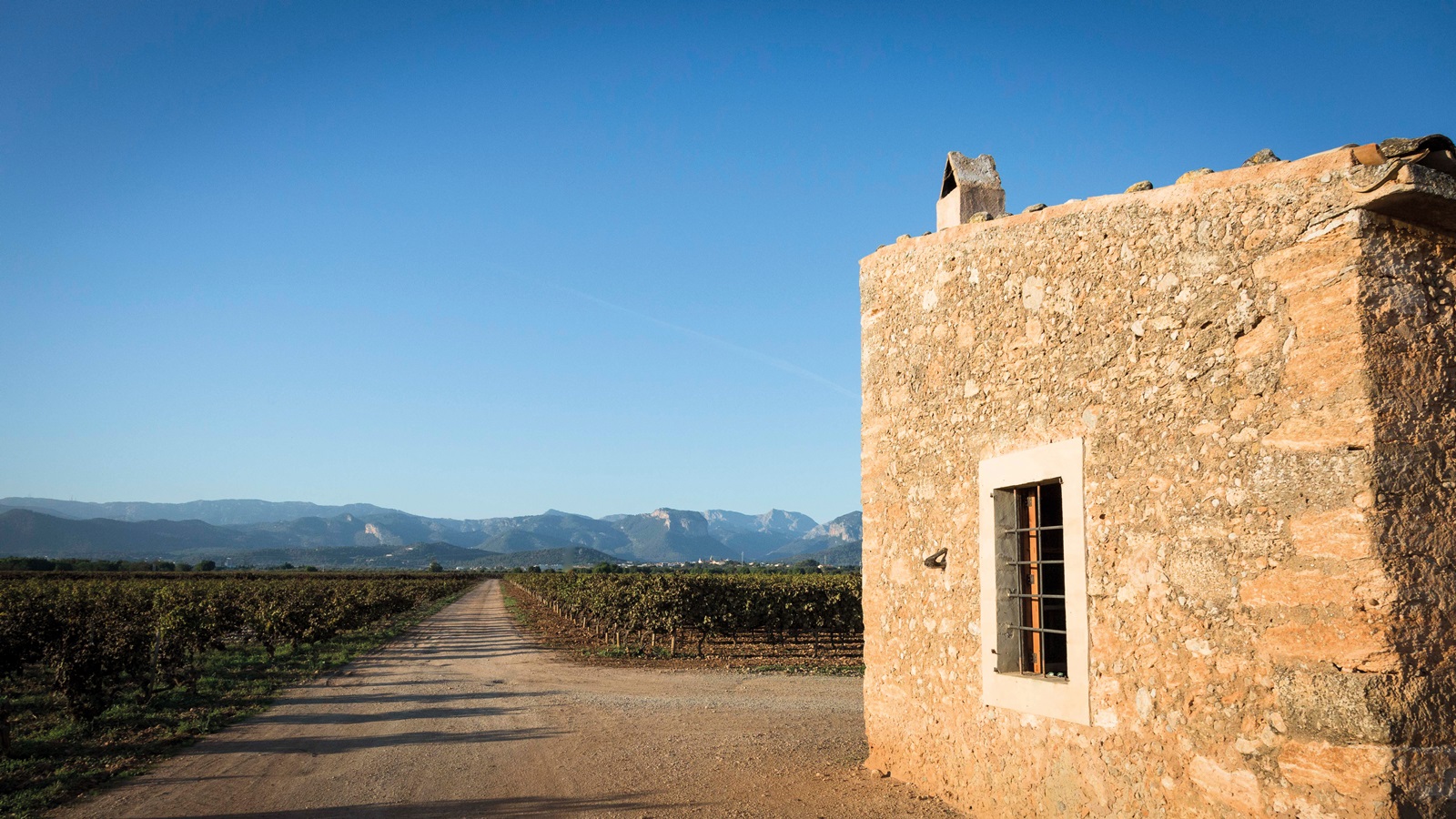 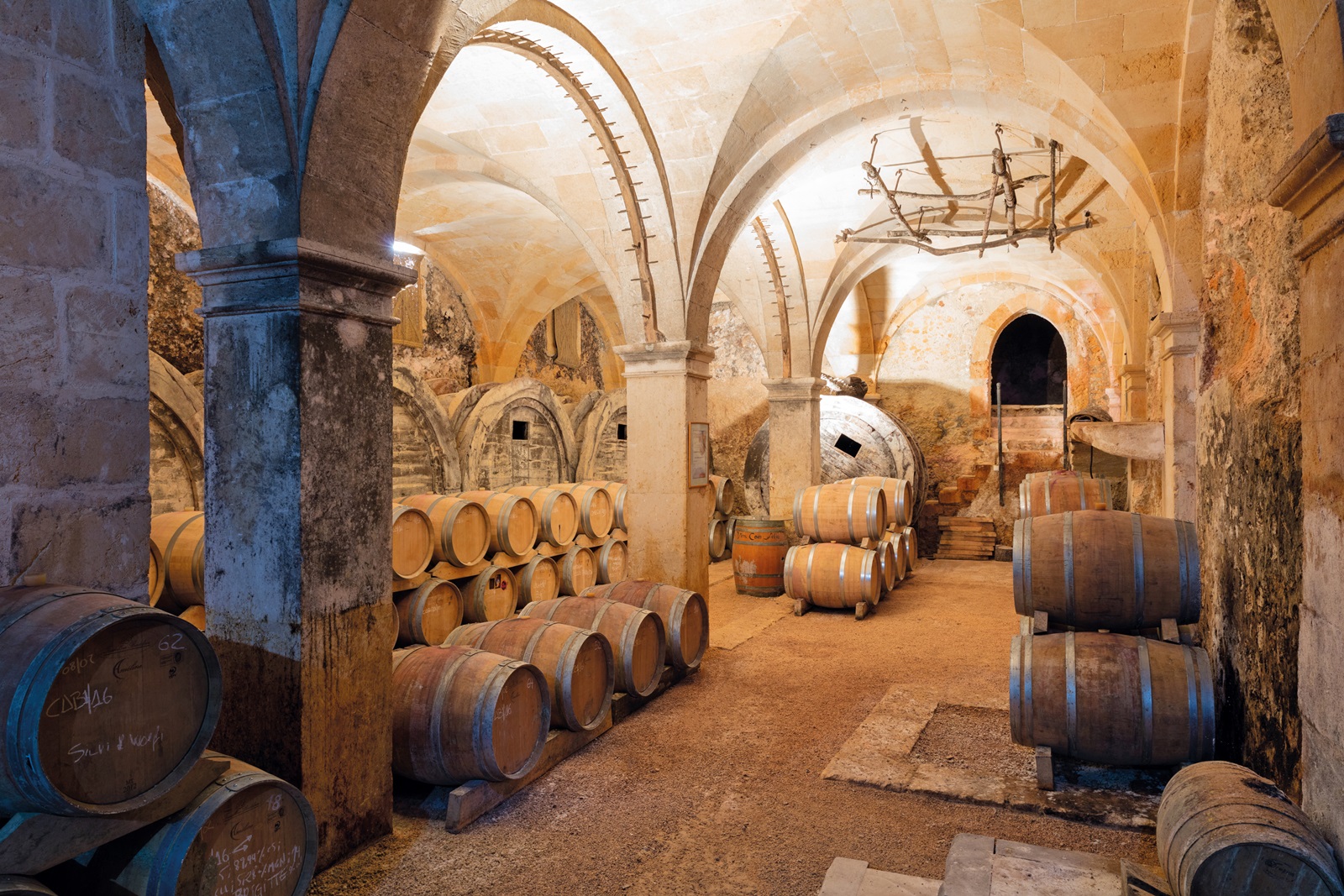 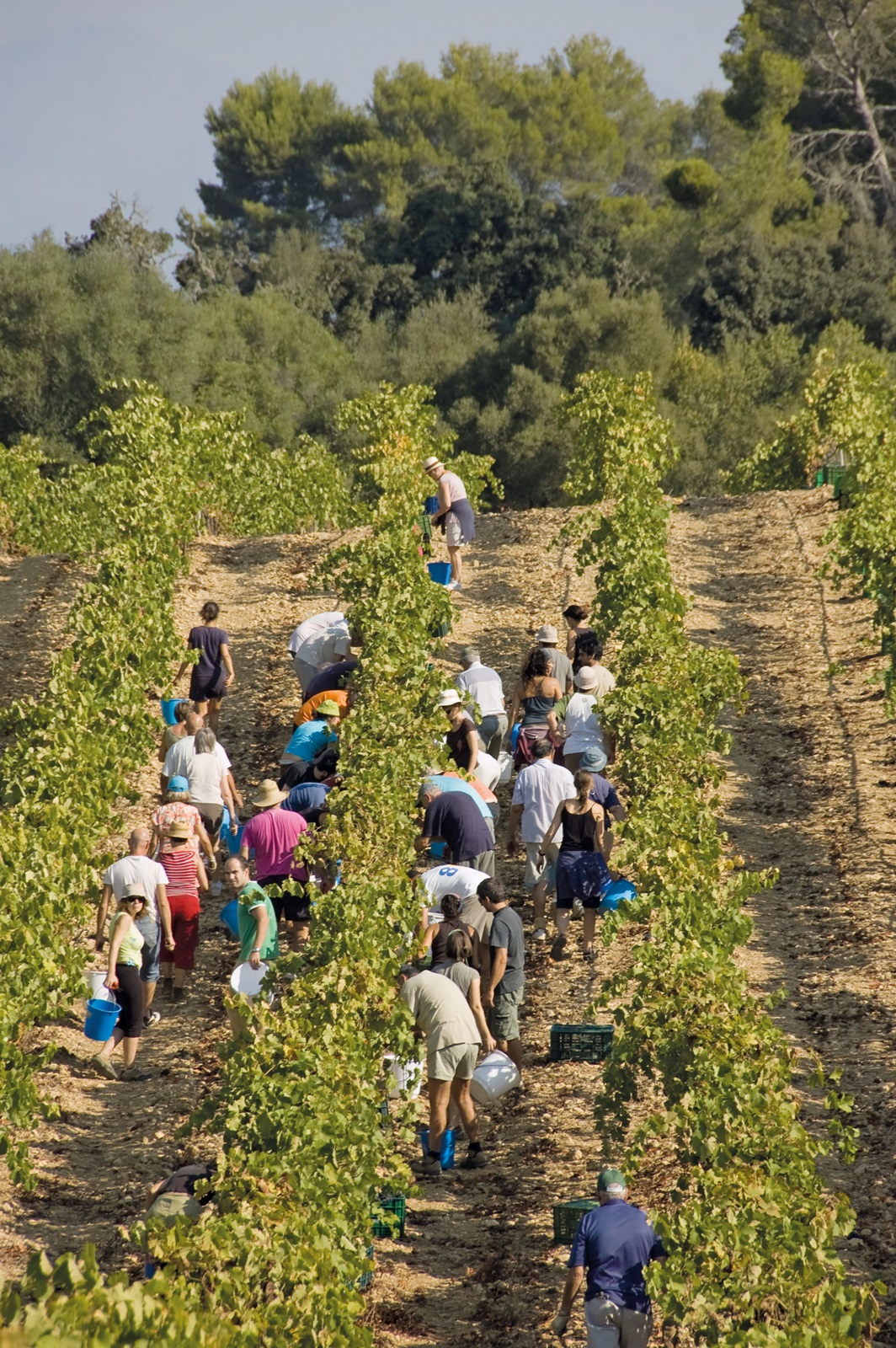