The German team Khaleesi managed to obtain the second position followed by the Spanish team Gunter, who accomplished the podium’s third place.

The boat with Italian flag, Bunker Prince, claimed victory at the III edition of Puerto Portals’ Mediterranean Cup. Skippered by Yevgen Braslavet and composed of a Russian crew, the ship has been the clear winner of the regatta, with four first positions in six of the legs celebrated throughout the weekend, obtaining a total of 6 points. 16 points away from them, stands the German team Khaleesi, finally conquering the second place after a tough battle between several opponents and leaving the Spanish team Gunter in the third position with 23 points.

Regarding the different categories, the Dutch ship Dragonera has obtained the trophy to Best Classic after being the boat with the best score of the regatta; on the other hand, the Swedish ship 5 I12 won at Best Corinthian, the category aimed at non-professional crews.

During the last day of the race, a leg was disputed starting at noon, with 5 to 6 knot-winds where the boat Bunker Prince took the lead once again, followed by the Swedish 5 I12, led by Martin Palson. The boat with Portuguese flag, M. One, skippered by the Spanish Carlos López, achieved the third place in today’s race.

After today’s competition, the crews have gathered at the restaurant S’Esponja, where the trophy award has been celebrated; amongst the assistants, the noteworthy presence of Corinna Graf, CEO of Puerto Portals, Elena Seijas, Director of Communications of Puerto Portals, and Carlos Carbajal, President of the Spanish Dragon Association, can be highlighted.

The III Mediterranean Cup puts an end to the winter Dragon season, the ships will contend again in Puerto Portals’ waters next October at the III Dragon Winter Series. The Dragon Class and Puerto Portals have strengthened bonds during the past years due to the marina’s interest in classic boat races and particularly in this type of class, which was an Olympic Class for more than 20 years and has hardly been subject to any alterations since its creation in 1929.

As a consequence of the clear commitment of Puerto Portals’ Regattas Club of a joint venture with the Spanish Dragon Association, the International Dragon Class and the Balearic Sailing Federation; a Grade 1 Dragon race will be held next November at Puerto Portals, with an estimated participation of around sixty ships from all across the world. 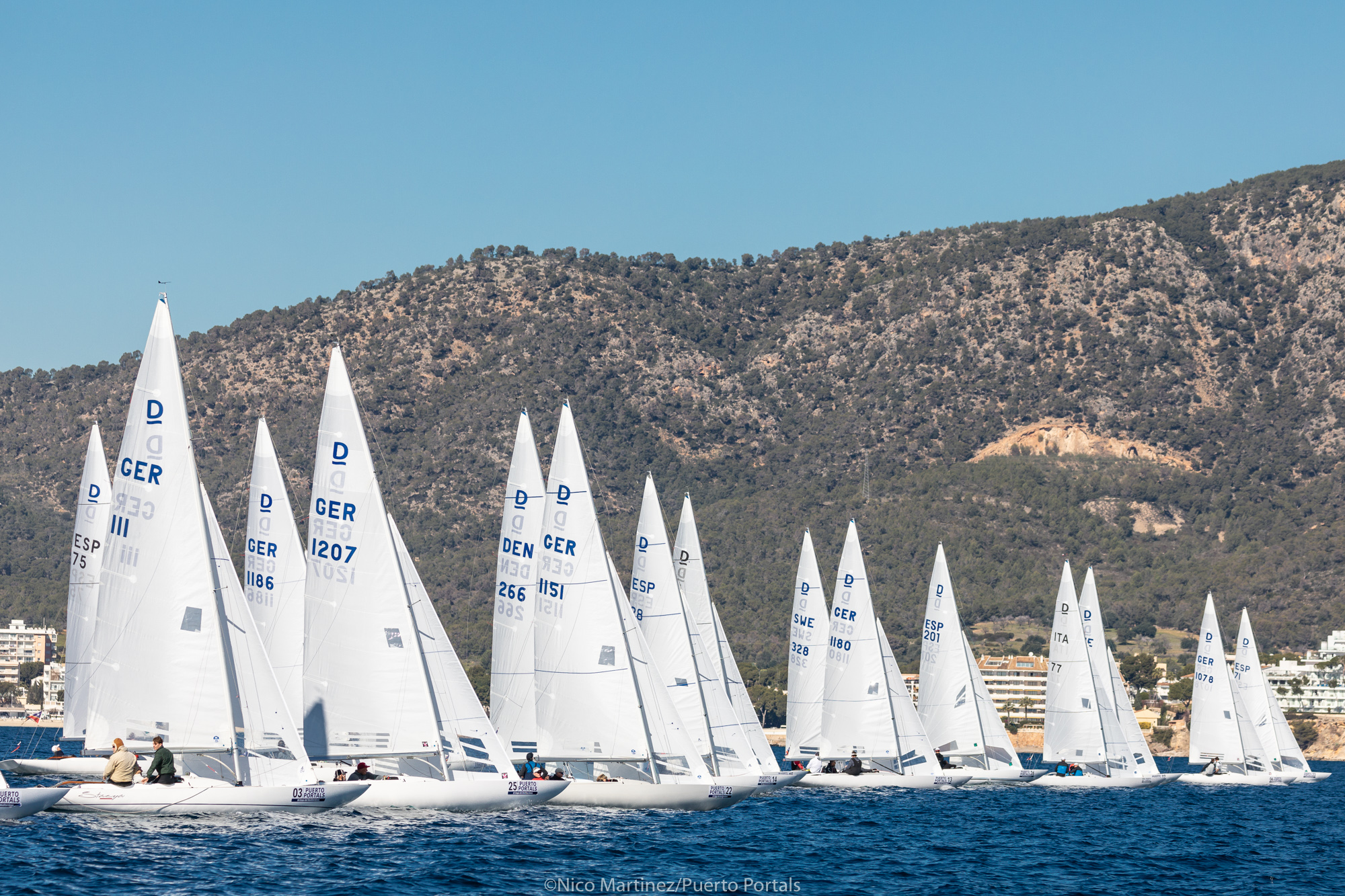 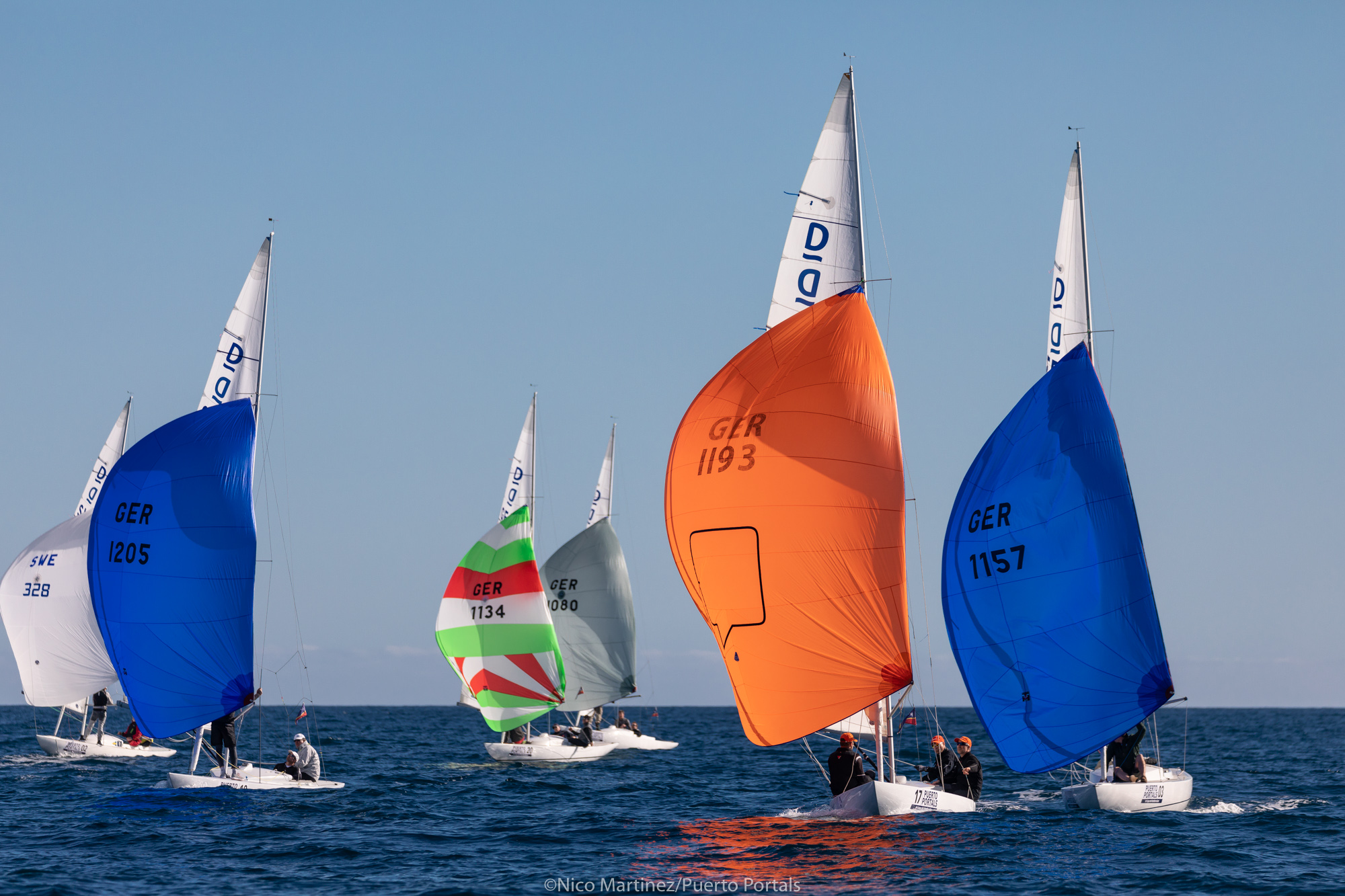 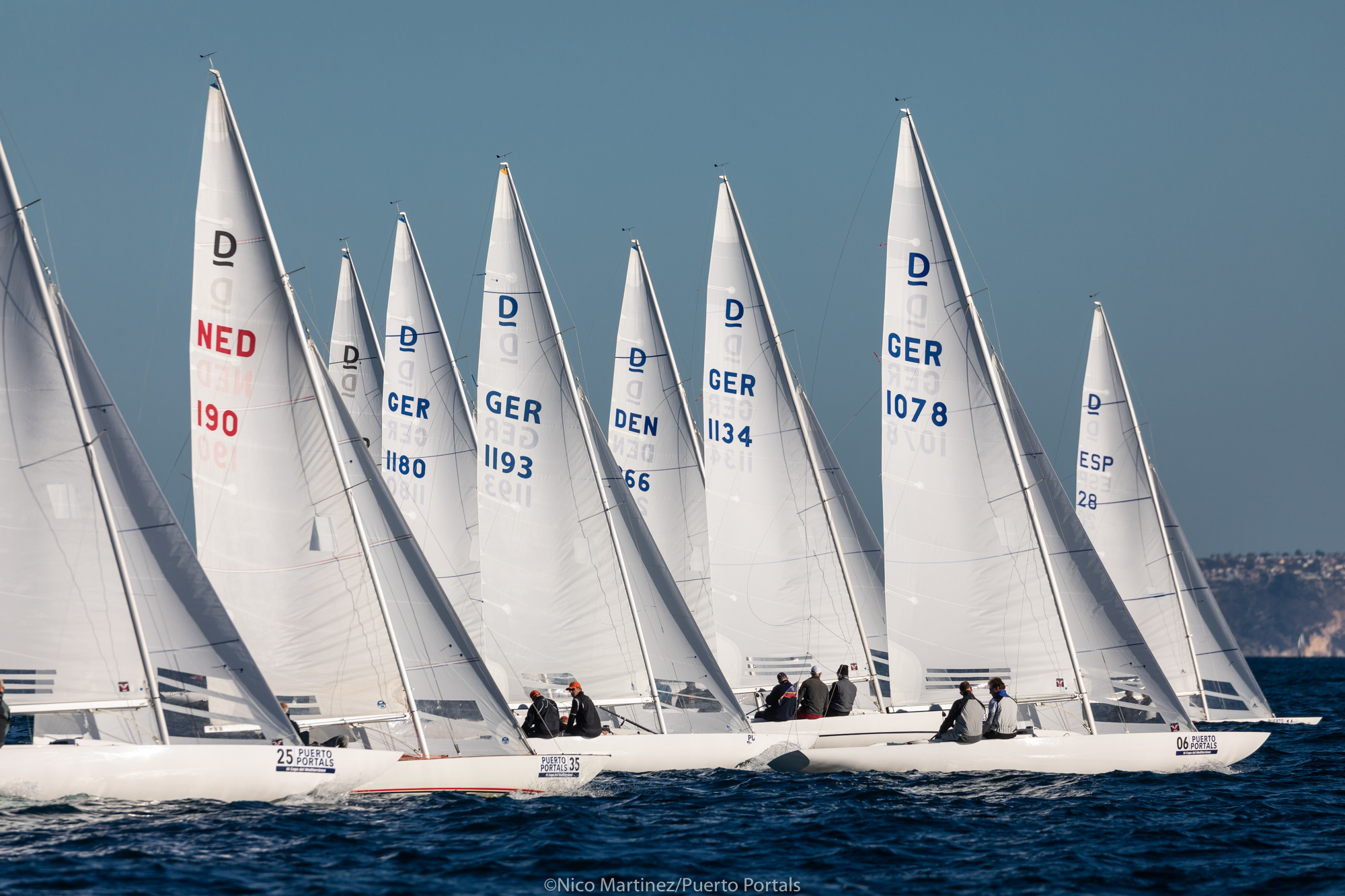 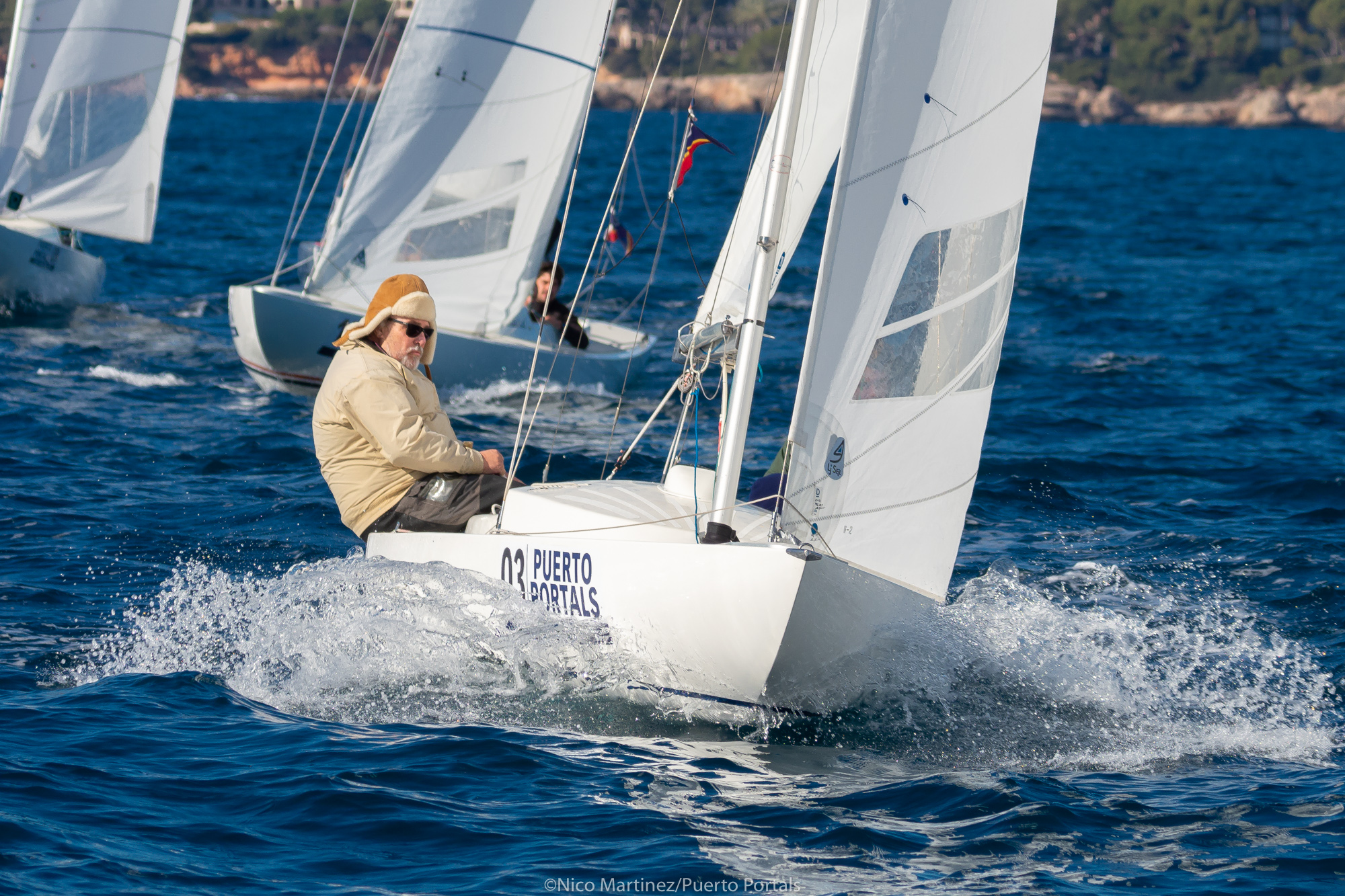 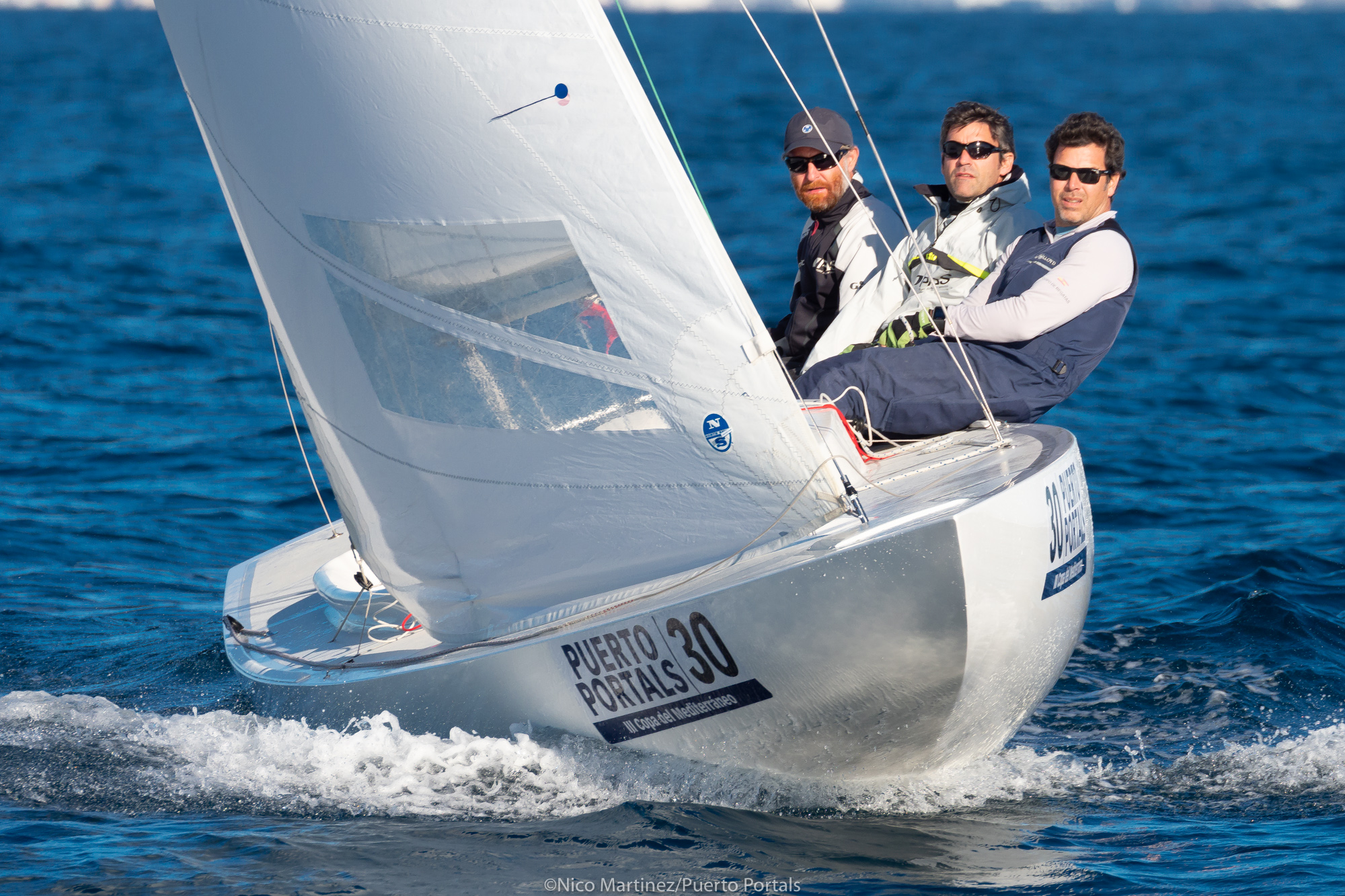 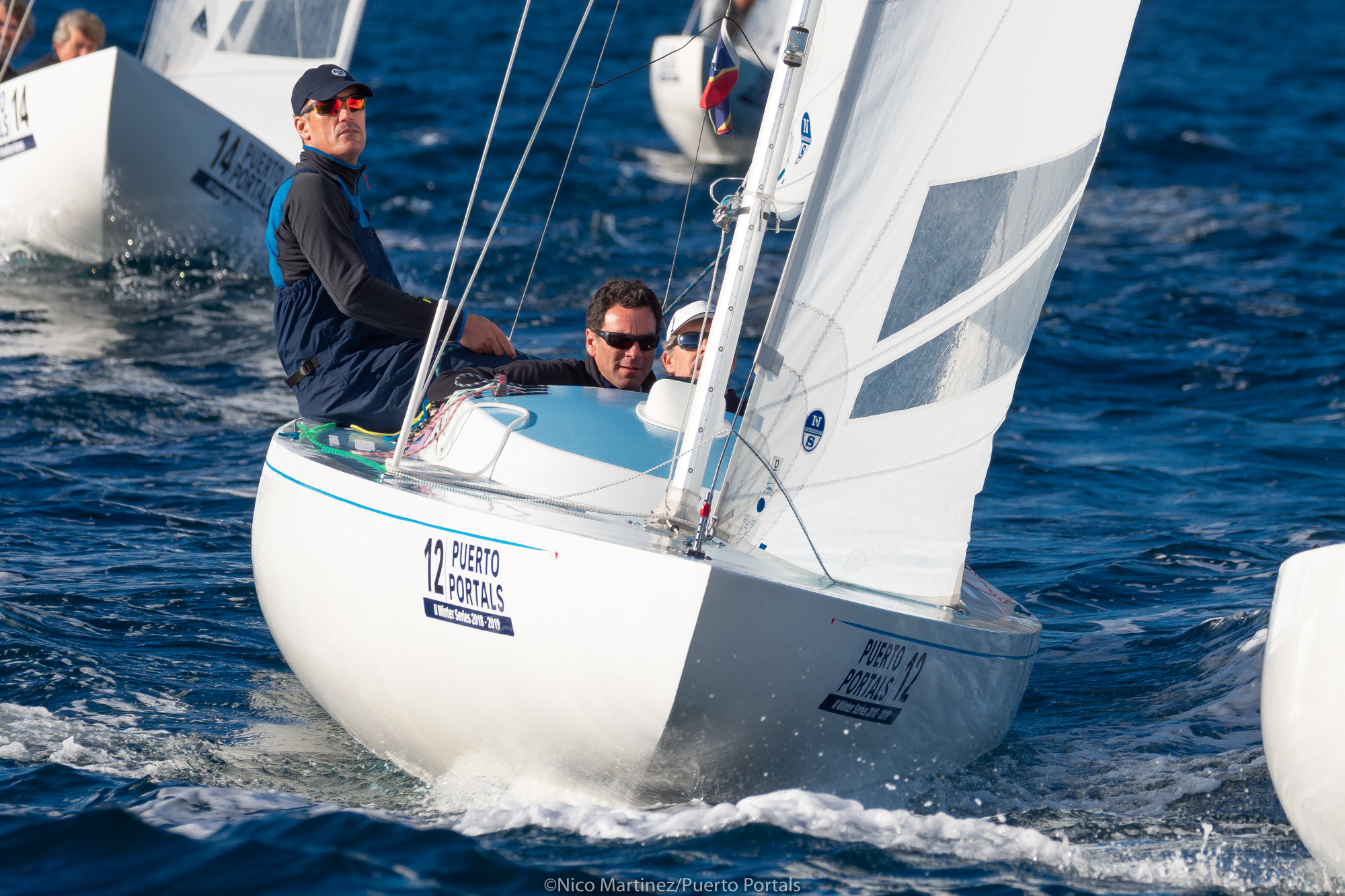