The most brilliant architectural creations inaugurated over this year around the world.

Wuxi Taihu Theatre (China). Its striking design by Steven Chilton Architects is inspired by the Yixing Sea of Bamboo park, the largest in China. It consists of a whole forest of white columns with a latticed metallic roof, forming a screen between the building and the landscape around it. It will be home to a permanent aquatic show.

Royal Collections Museum (Madrid). A respectful and brilliant extension of the basement of the Palacio Real. It is intended to house the collections inherited by the Spanish royals, the Estado del Patrimonio de la Corona. It has been awarded some prestigious architecture prizes, such as COAM 2016 and FAD 2017.

1000 Museum (Miami). This luxury apartment building is a Zaha Hadid design, with an amazing shape that reduces the presence of columns to a minimum and bestows a unique character on each floor. In spite of its height, it is capable of withstanding strong winds, which are extremely frequent in these parts.

North Tower (New York). A skyscraper designed to house the new Warner offices. Standing 395 metres tall, it will surpass the Empire State as the highest open-air observation point in the Big Apple. Designed by Kohn Pedersen Fox, it stands out for its two towers leaning in opposite directions.

Taipei Pop Music Center (Taiwan). The futuristic design by Reiser + Umemoto RUR Architecture includes an outdoor amphitheatre or “robot theatre” capable of changing its shape and capacity depending on the type of event, an indoor auditorium and an office block devoted to the music industry.

Le Monde Headquarters (Paris). This bridge-shaped building, conceived by the Norwegian studio Snøhetta, symbolises the connection between the legendary newspaper and its readers, in the midst of the Avenue de France. Its design includes a huge public space for the city.

James Simon Gallerie (Berlin). David Chipperfield is responsible for this building which combines the entrances to the five cultural buildings of the Museum Island. He has chosen a portico of slim columns reminiscent of classical architecture, in consonance with the treasures of Antiquity the different museums contain, such as the bust of Nefertiti, the Pergamon Altar and the Ishtar Gate.

Grand Egyptian Museum (Giza). Planned to house the great artefacts of ancient Egypt, this museum will have a shape that pays tribute to the legendary pyramids, thanks to the design of Heneghan Peng Architects. This studio came out on top of the 1,500 other proposals presented in the competition. One of the main features is the translucent stone wall which transforms at night.

Musée cantonal des Beaux-Arts – Lausanne (Switzerland). This city’s commitment to avant-garde architecture, which began a decade ago with the inauguration of the Rolex Center, continues with a veritable monolith the most striking feature of which is an enormous blind concrete wall facing the train tracks.

Academy Museum of Motion Pictures (Los Angeles). Renzo Piano was commissioned to design what will be the most important film museum in the world. It consists of a ground-breaking addition to the historical Saban Building (1946), with a spherical construction that will house a movie theatre, a large museum space and a magnificent terrace. 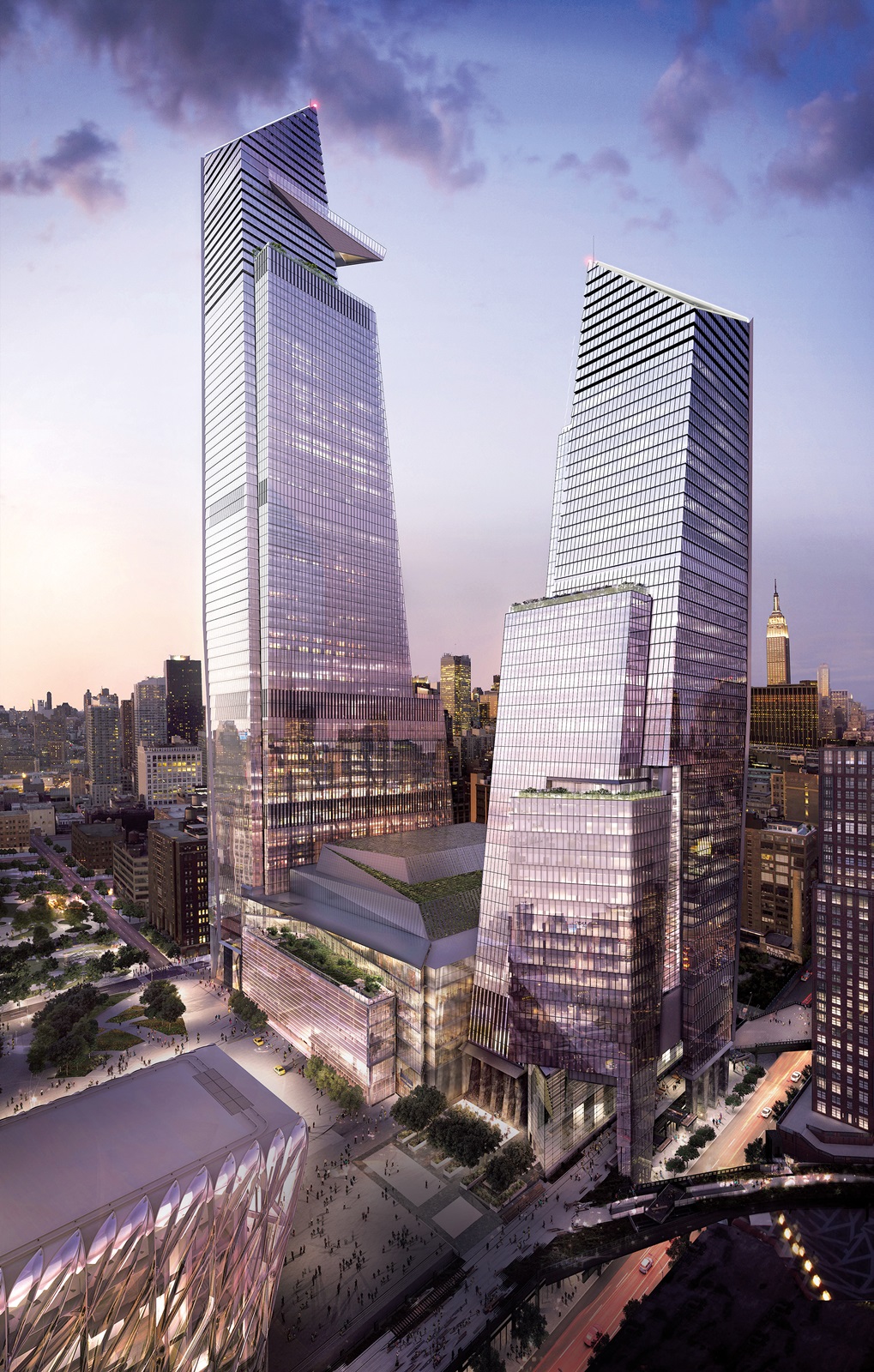 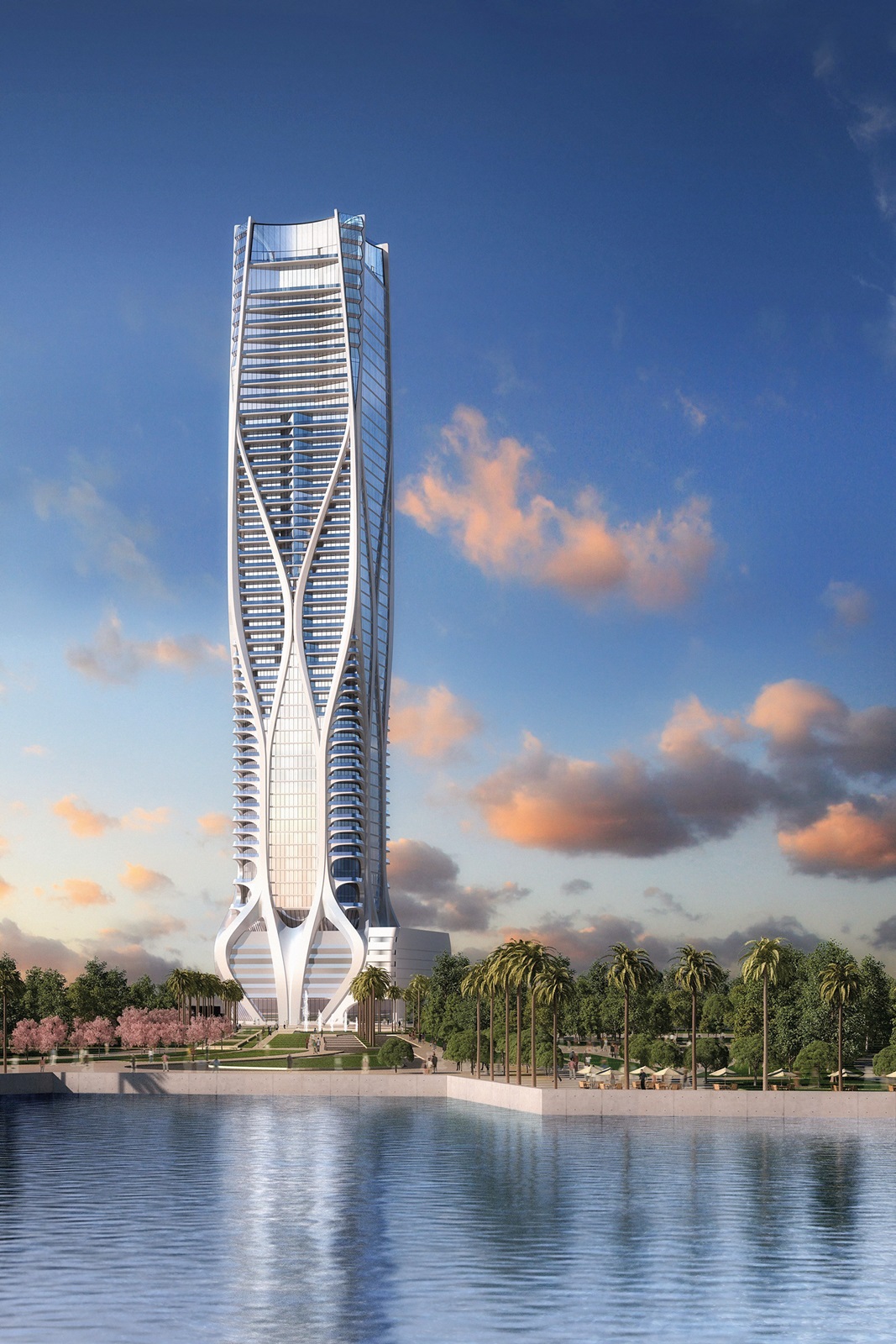 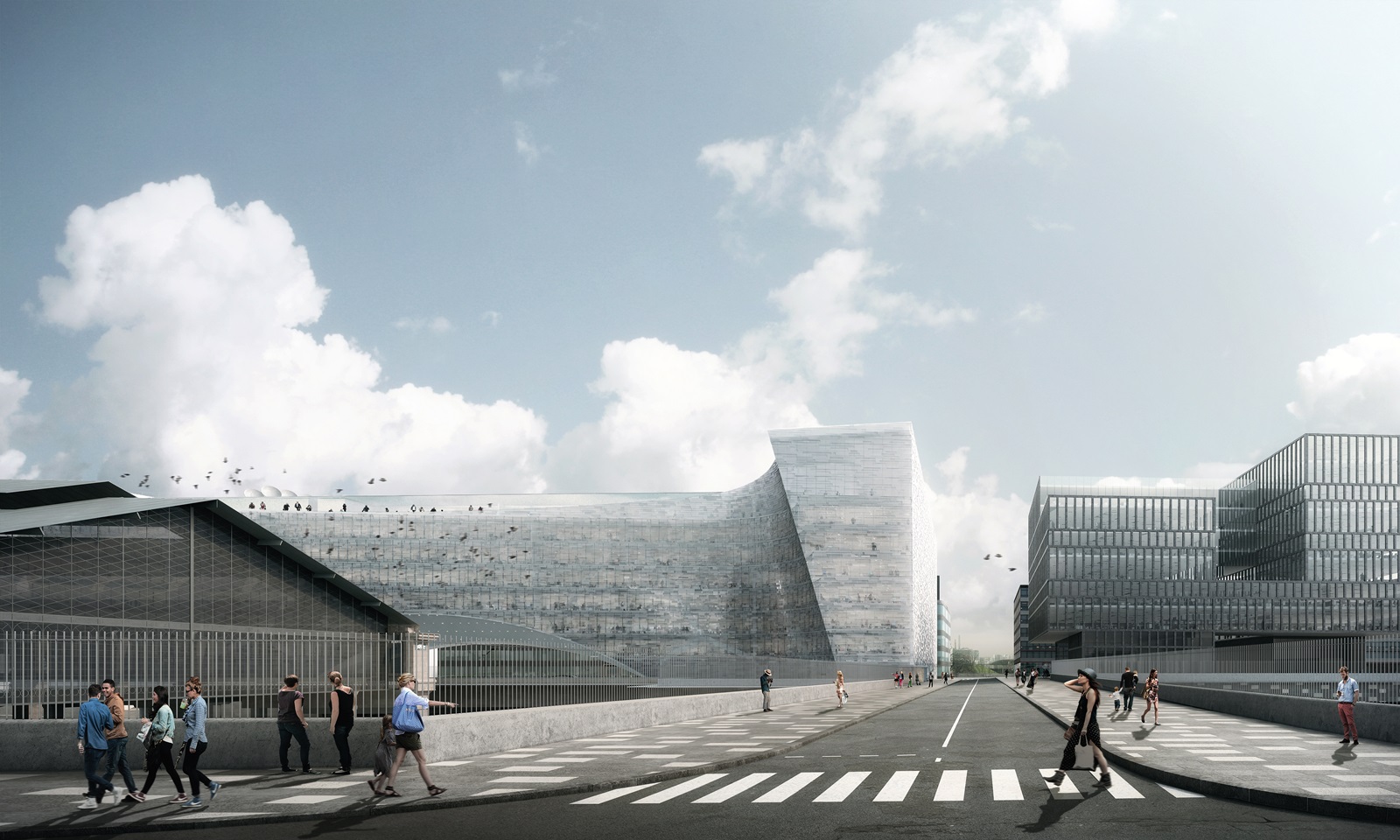 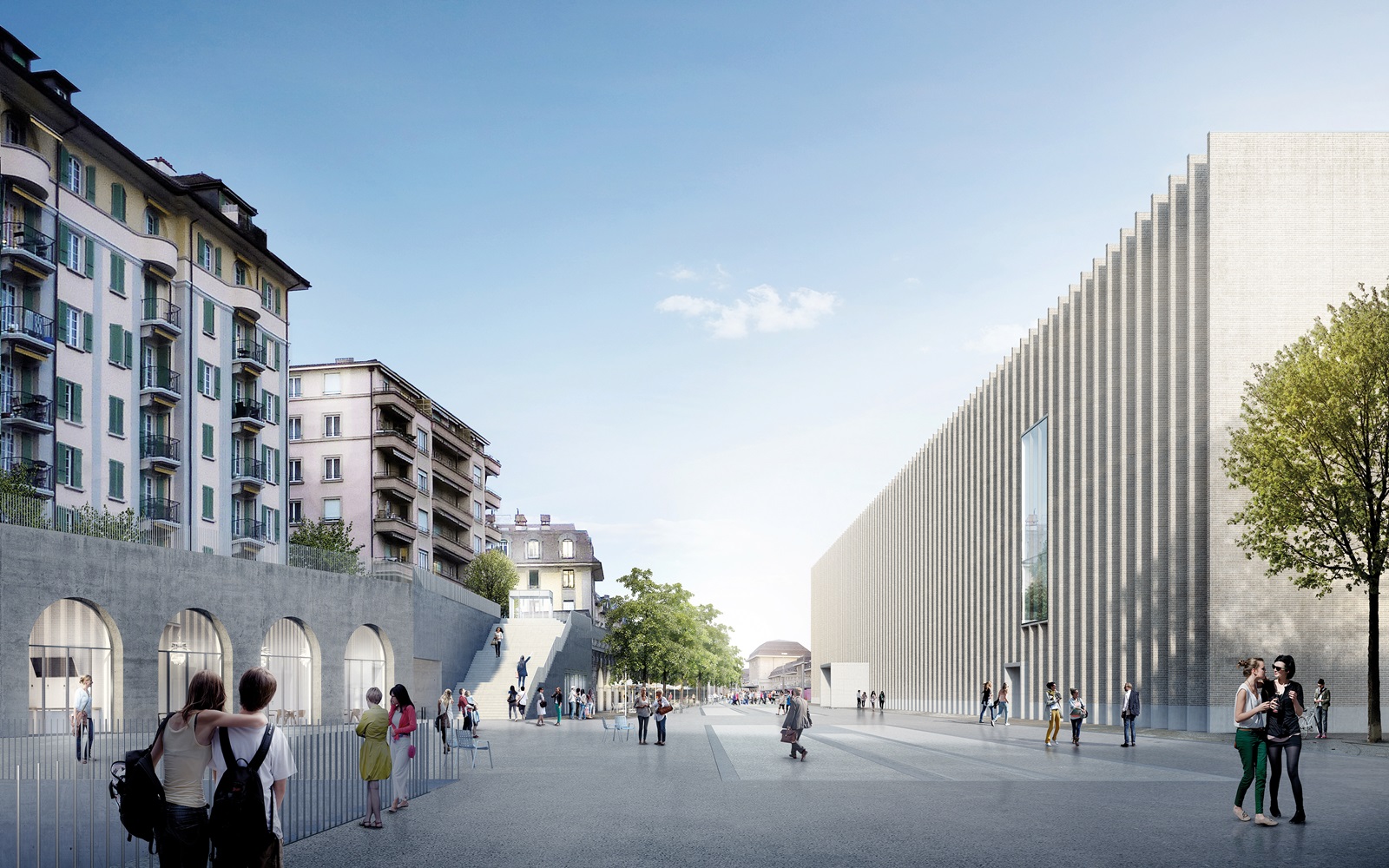