Amparo Sard (Son Servera, 1973). She trained in Barcelona and New York, and has been distinguished with awards like the Deutsche Bank International award and the Gold Medal of the Italian government. She has exhibited on over 200 occasions and her work is found in renowned private and public collections like the MoMA, the Guggenheim, Fundació Pilar i Joan Miró in Mallorca or Es Baluard (Palma).

Ana Cabello (Palma, 1987). An illustrator, painter and lithographer who studied in Barcelona and Rotterdam. She has won several contests and taken part in numerous collective exhibitions. She recently inaugurated her first individual exhibition, ‘No one asked you to sabe me’ at Galeria 6A (Palma), in which she uses aesthetics based on ‘50s film posters to ask the question, ‘What happens if the woman doesn’t want to be saved?’

Adriana Meunié (Palma, 1985). A trained fashion designer, this artist explores the relationship of art with fabrics and sewing, developing a highly personal language which is extremely rich in textures. Her artistic fabrics, drawings on fabric, tapestries and textile pictures overflow with personality.

Bel Fullana (Palma, 1985). This artist has exhibited both individually and collectively in prestigious galleries in Palma, Madrid, New York and Sao Paulo and has taken part in art fairs like Arco, Drawing Room, Just Mad, Estampa and Swab. Winner of the Premio Ciutat de Palma Visuals Arts Award in 2017, her work centres on painting and drawing, with a markedly childish style.

Marta Pujades (Palma, 1990). She won the Premi Ciutat de Palma Visuals Arts Award in 2016, as well as other distinctions, and took part in the very first training programme for artists ‘Les Clíniques d’Es Baluard’ (2013-2014) and in the 2014 ‘Intransit’ (Complutense University of Madrid). She was also awarded an artist’s residency at the Michael Horbach Stiftung (Cologne, 2015). 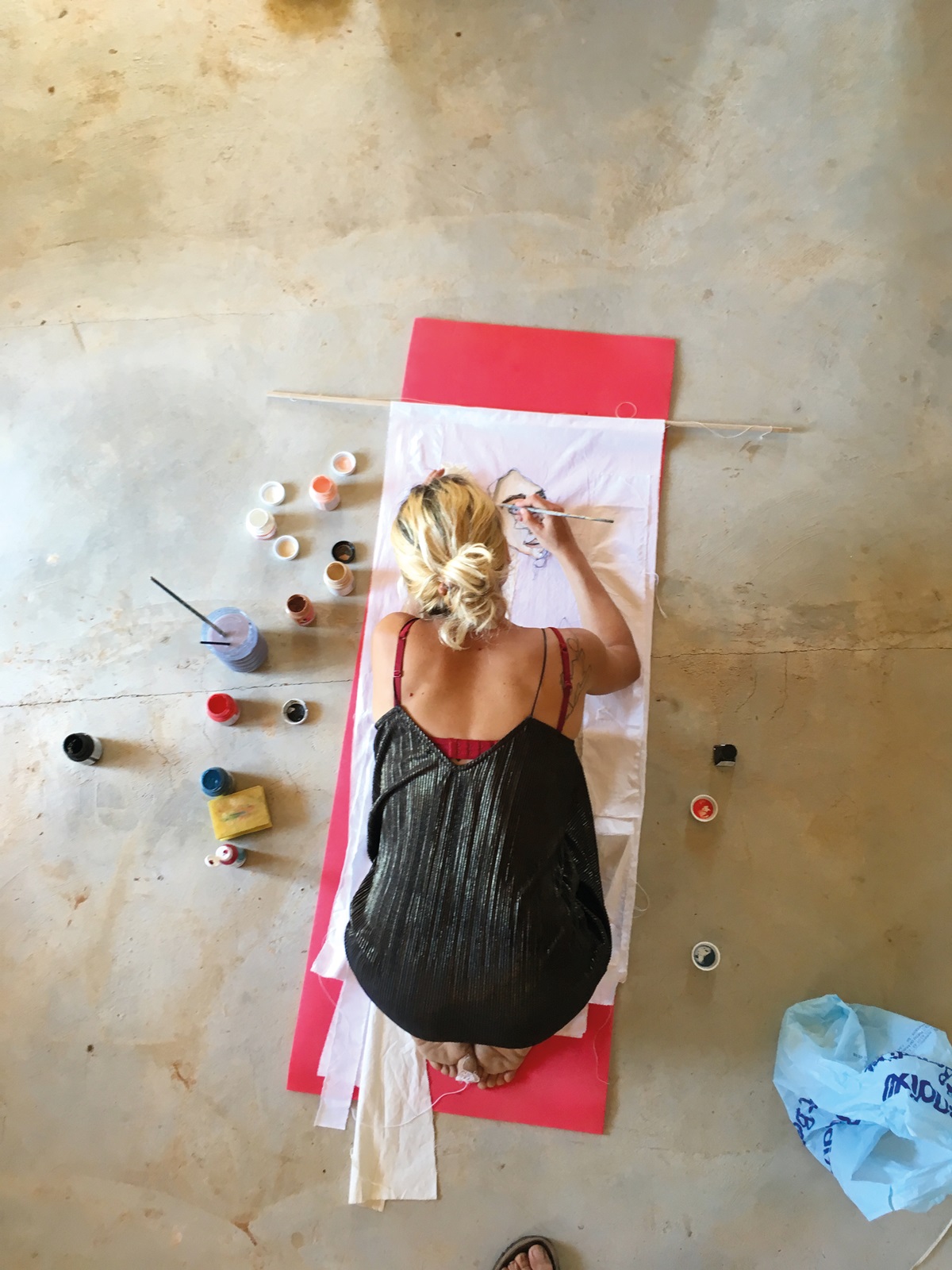 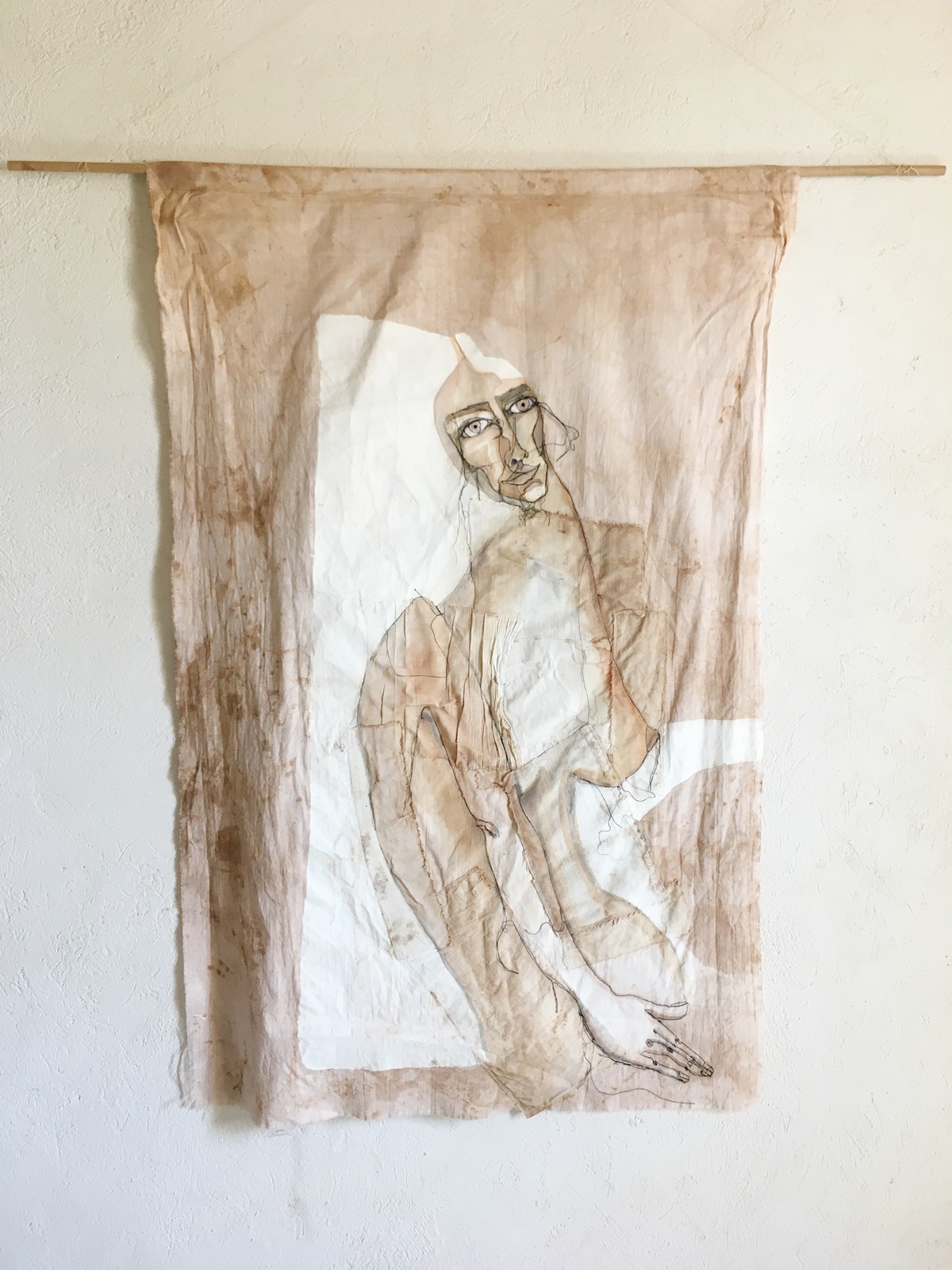 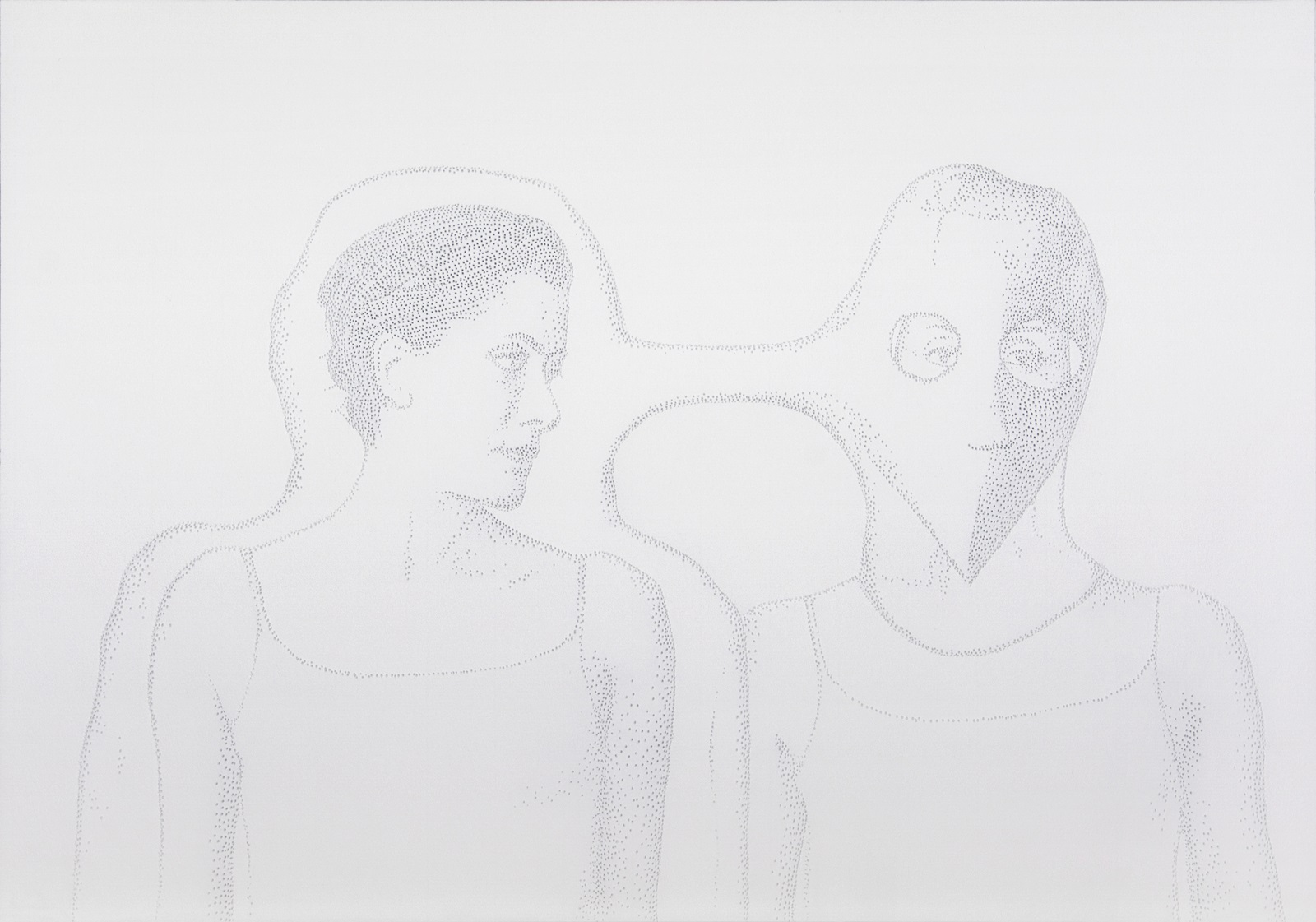 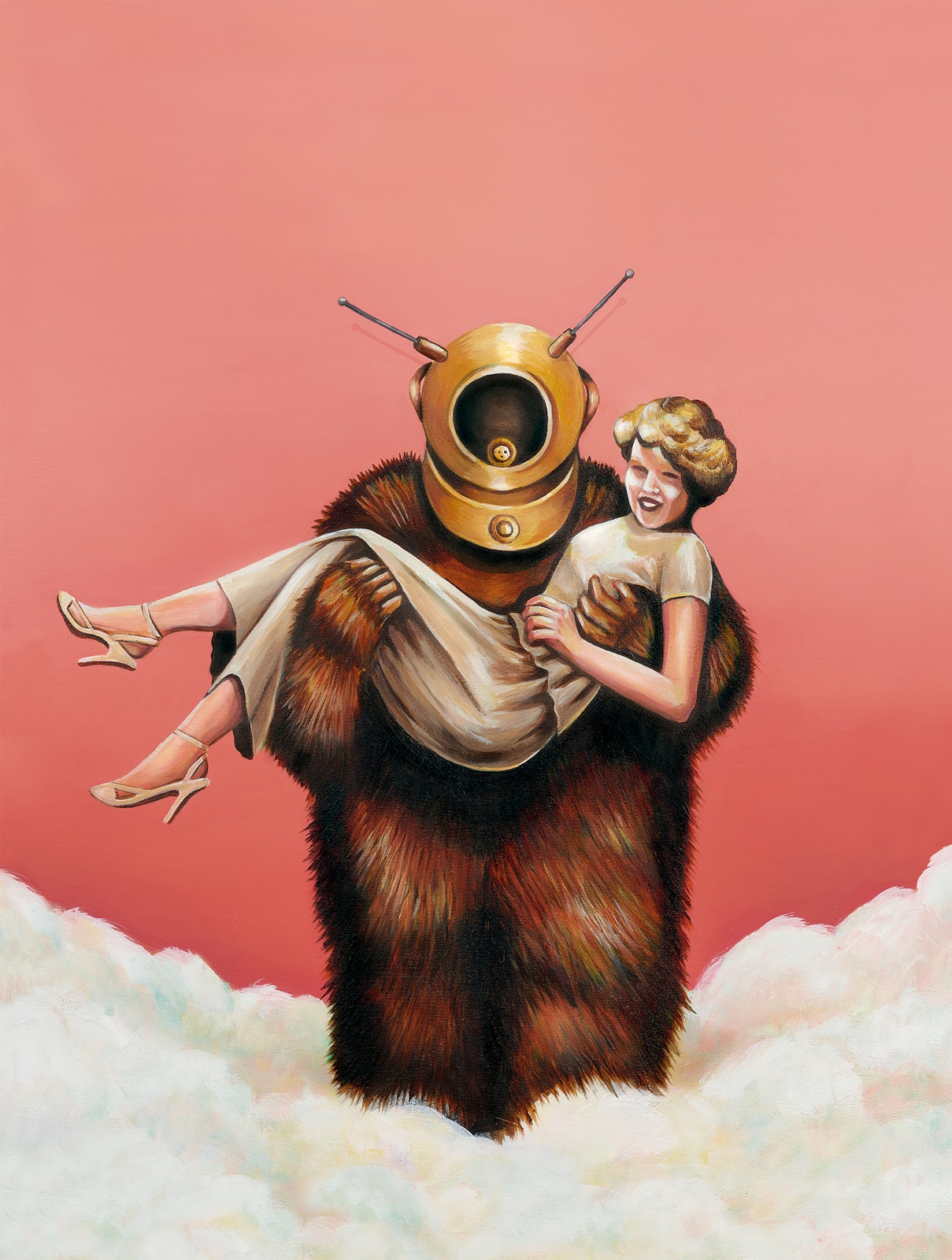 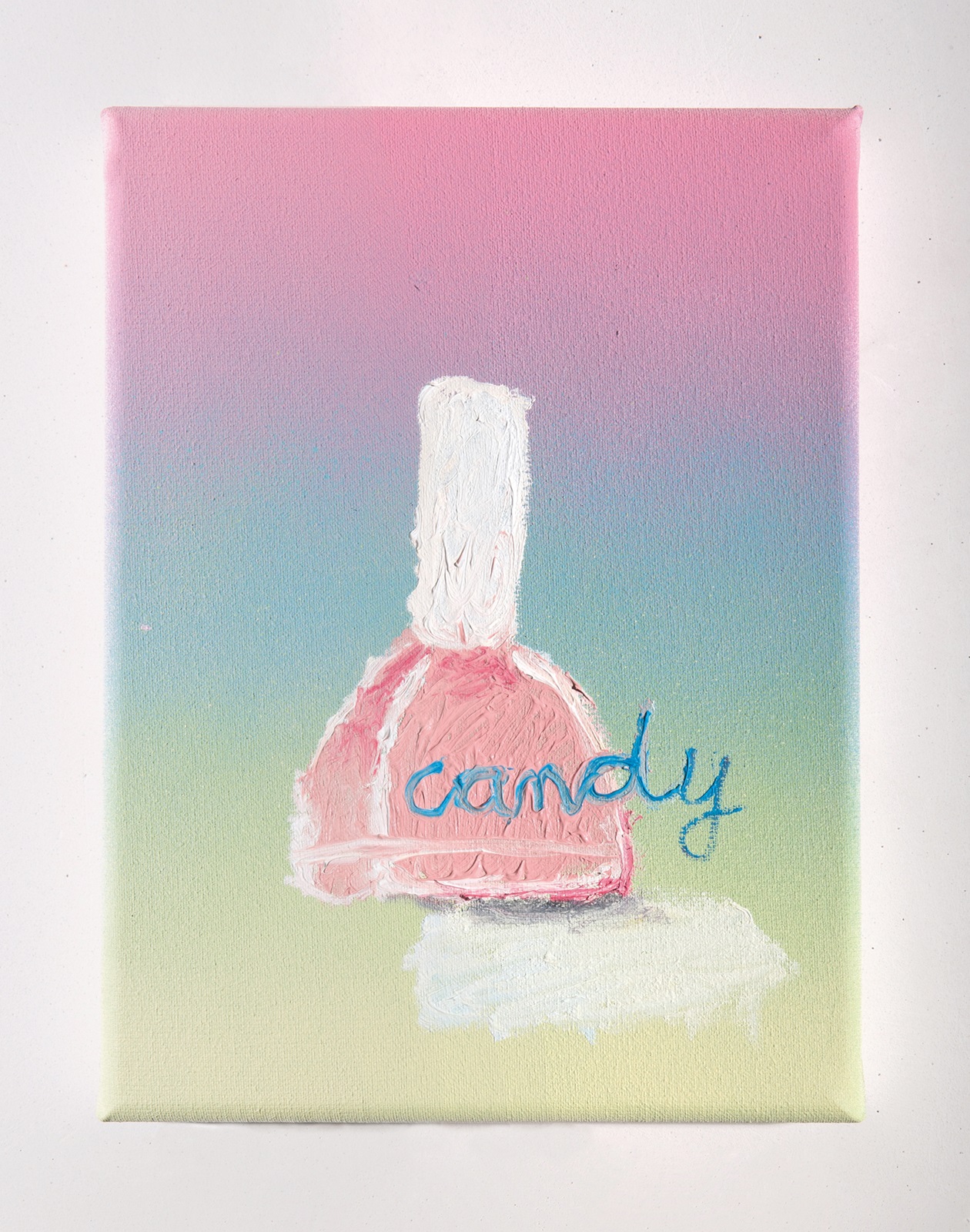