Around Mallorca in 10 lighthouses

A route around the coast through some of the island’s most emblematic light towers.

We start in Palma, visiting Porto Pi lighthouse, the second-oldest in Spain, with references dating back to as far as the year 1300. This lighthouse houses one of the best signals exhibitions in Europe.

We then head south, towards the lighthouse of Cap Blanc, which affords us wonderful panoramic views of the Mediterranean at the foot of the cliff. Far away, on clearer days, from Mallorca one can glimpse the another legendary lighthouse – the one on the island of Cabrera. In the picturesque seaside village of Porto Colom, the little lighthouse shines out in the middle of the beautiful natural harbour.

And in the north of the island, we find the lighthouse of Alcanada, located on an islet in the Bay of Alcúdia. A little further west, at the end of a road with spectacular views, the Formentor lighthouse rises up majestically above the rugged cliffs.

Following the Sierra de Tramuntana route, we come to Sóller, a beautiful town steeped in history where the old lighthouse, whipped by storms over the years, co-exists with the modern one, which is somewhat more sheltered.

At the south-western tip of the island, we set sails for the island of Dragonera, which has three lighthouses, one of which is the highest in all of Spain. And precisely this characteristic made it more difficult to see on foggy days, so it was replaced by two more, one at each end of the islet. 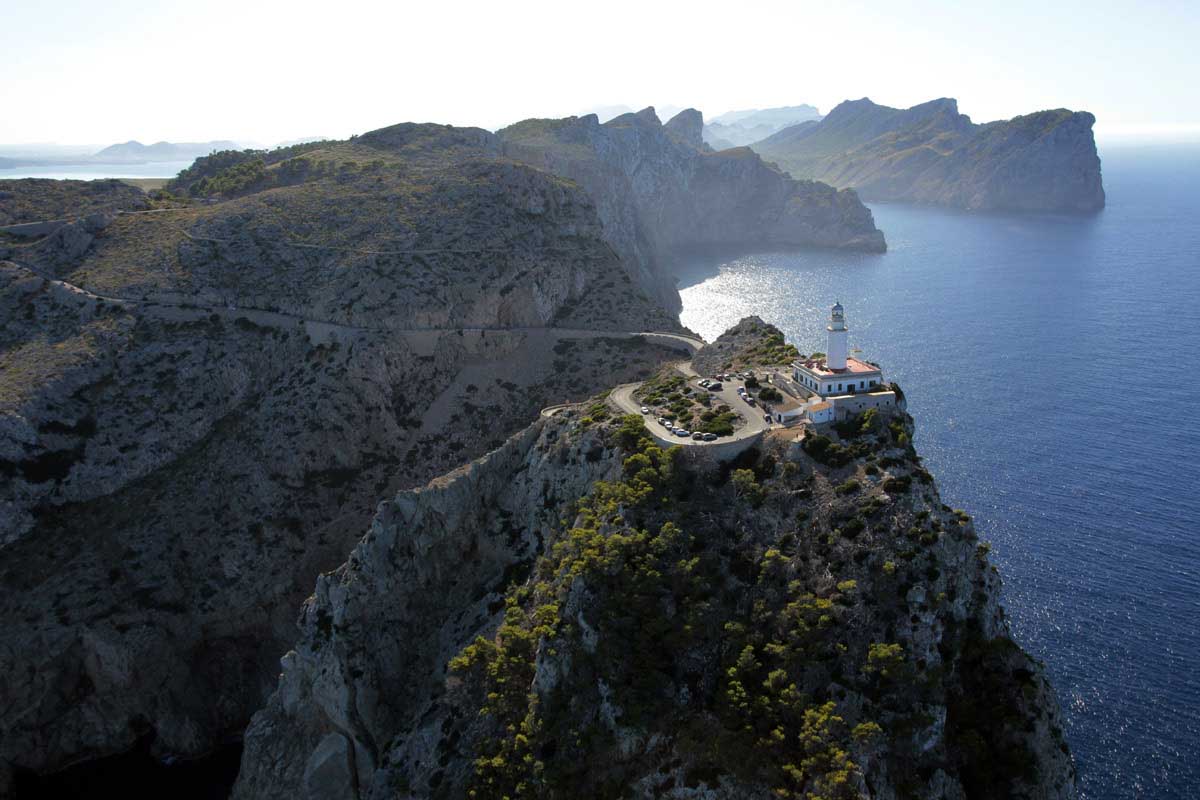 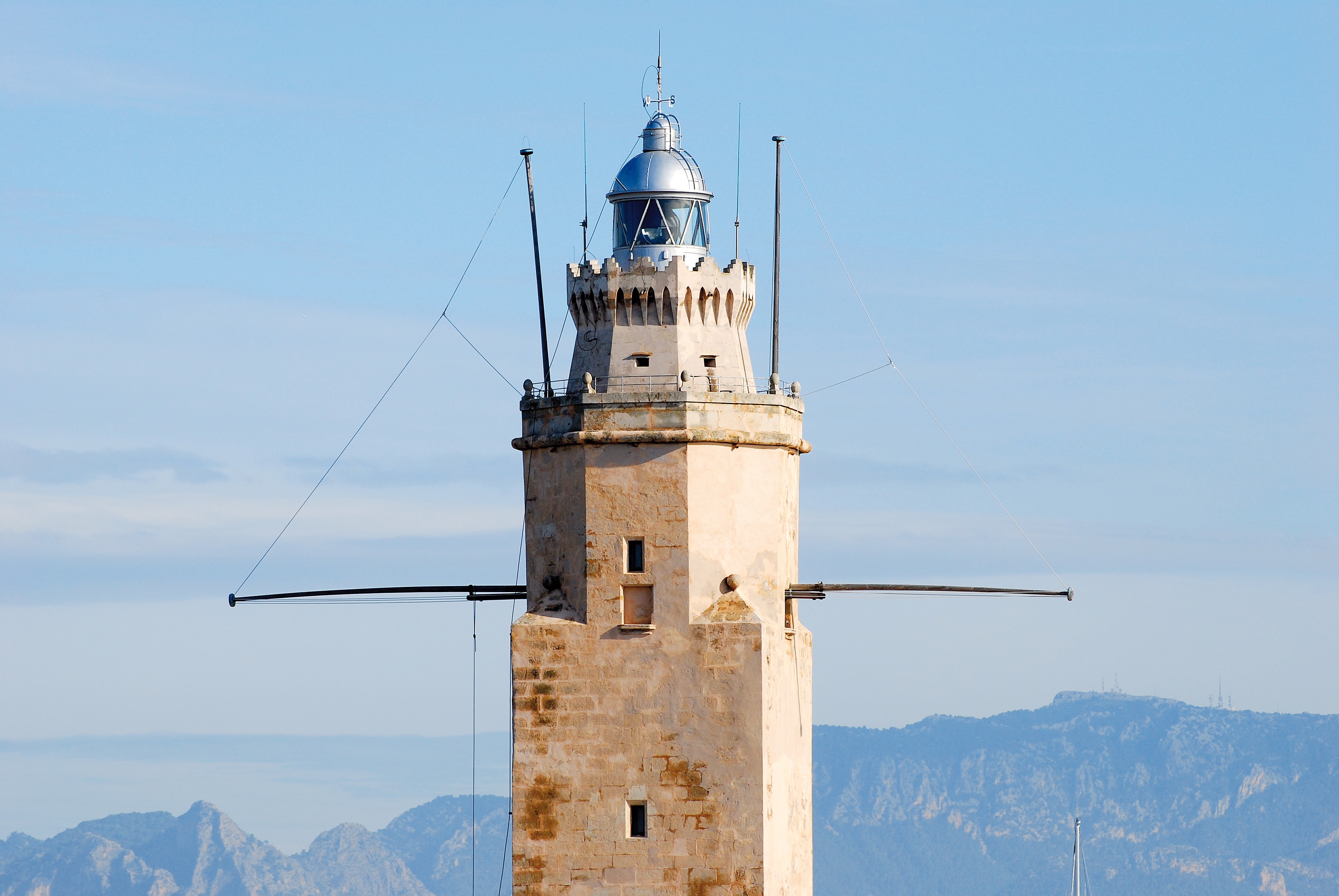 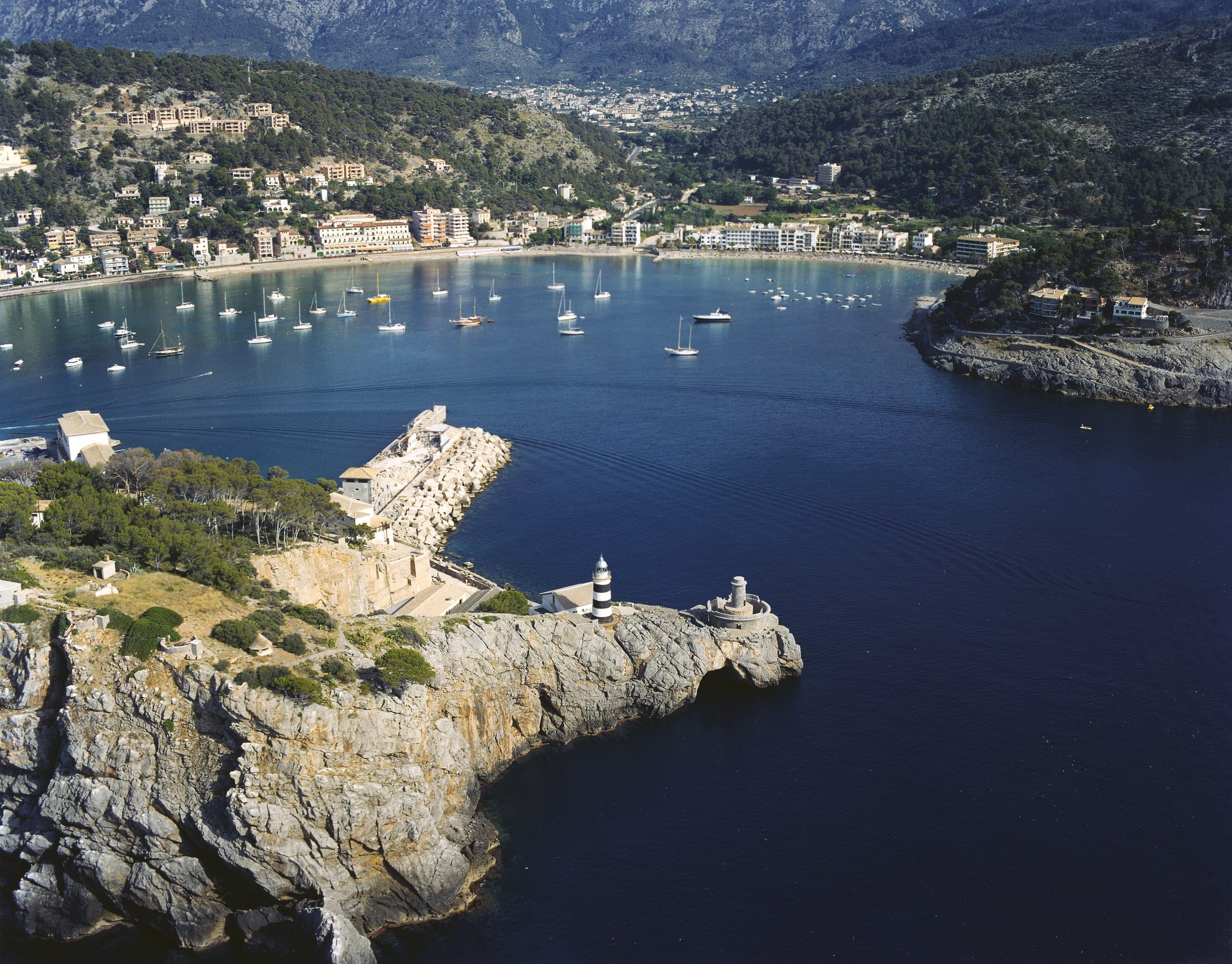