The results of restructuring work being carried out on Puerto Portals are increasingly visible.

The pace of the restructuring work on Puerto Portals which began this winter and will carry on over the next three winters continues, in order to adapt to the new concession period of 35 years and the current coastal law of Ports of the Balearic Islands. The work will halt in May so as not to coincide with the season when the influx of visitors to the harbour peaks.

One of the main actions has already been completed, and that is reinforcement of the breakwater, for which 6,000 tons of quarry rock and tetrapods were used to withstand the crashing of the sea. Now it is the turn of the restructuring and relocation of the dry dock. The pit is being moved, in order to cater for vessels weighing up to 160 tons. And new jetty heads are being built on the smaller piers (3, 4, 5, 6), forming the ‘T’ shape which provides more shelter for the boats moored there.

As for the large cavity that is being dug, which will be occupied by the 200-space underground car park, a Kronsa machine is being used that has never been to the Balearics before and which applies the hydromill and diaphragm wall techniques. This work poses a huge challenge because of the difficulty of working in an incline and next to the sea. Two new buildings will be raised above the car park with infrastructure that is more in line with the needs of our times.

Soon the ramp and the esplanade of the Sailing School will be remodelled too, thus completing the comprehensive refurbishment of the school, the building of which has already been completely renovated, and is fully operational. And after January, infrastructures in the boulevard zone will be improved with a fixed electricity, water and Internet installation is fitted, making it easier to hold the Christmas Market, the Sunset Market and other events in the port.

Before spring comes, the construction of two new premises with terrace is planned on buildings C2 and C3, designed to house new restaurants or extend the existing ones. The totally independent access will be via outdoor lifts and steps.

The refurbishment of Puerto Portals, which is being carried out by Mallorcan companies and engineers and architects from the island, is taking place solely within the dock, without affecting the marine environment in any way.

Whilst the work is going on the port’s activity continues with total normality. 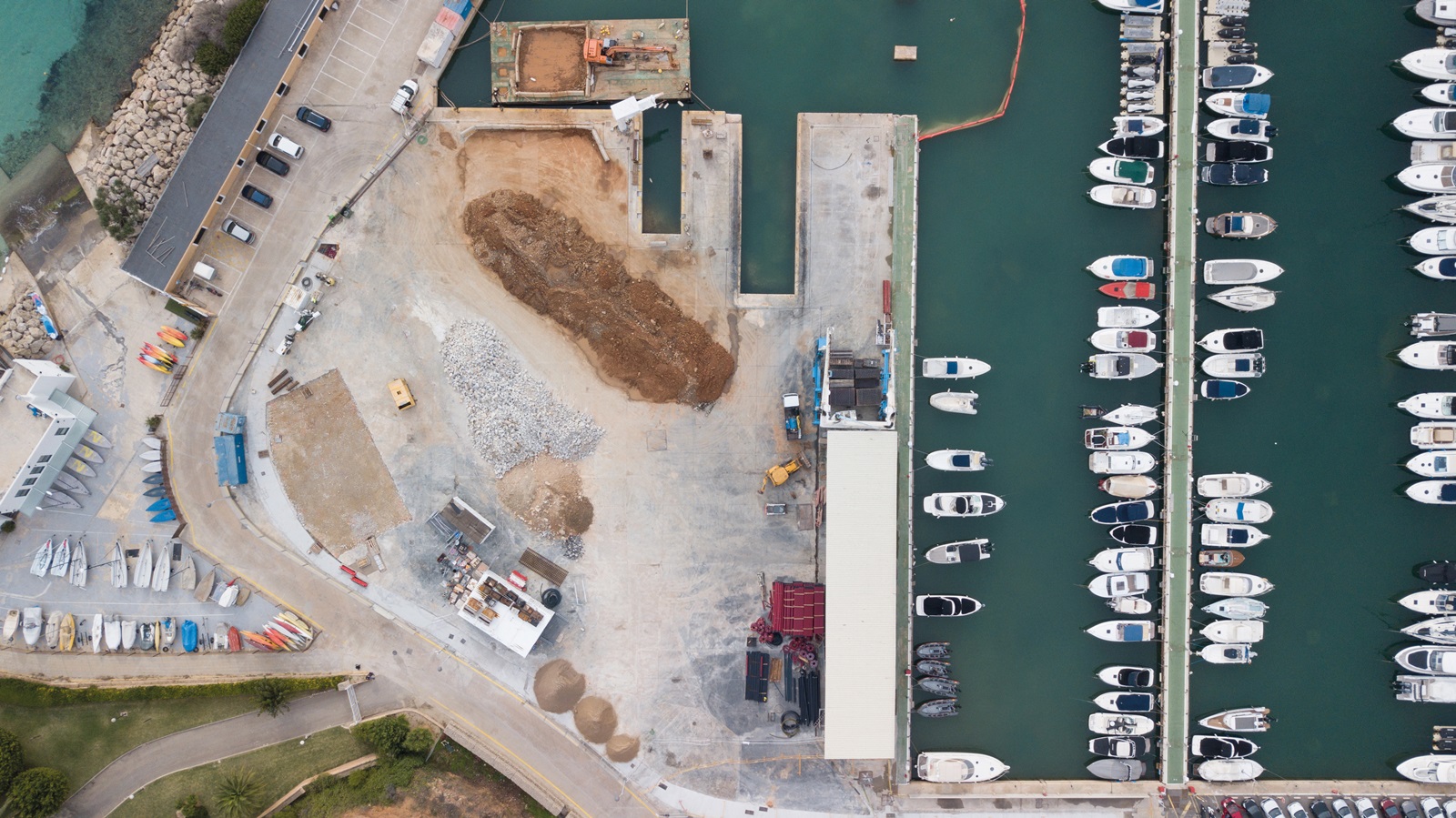 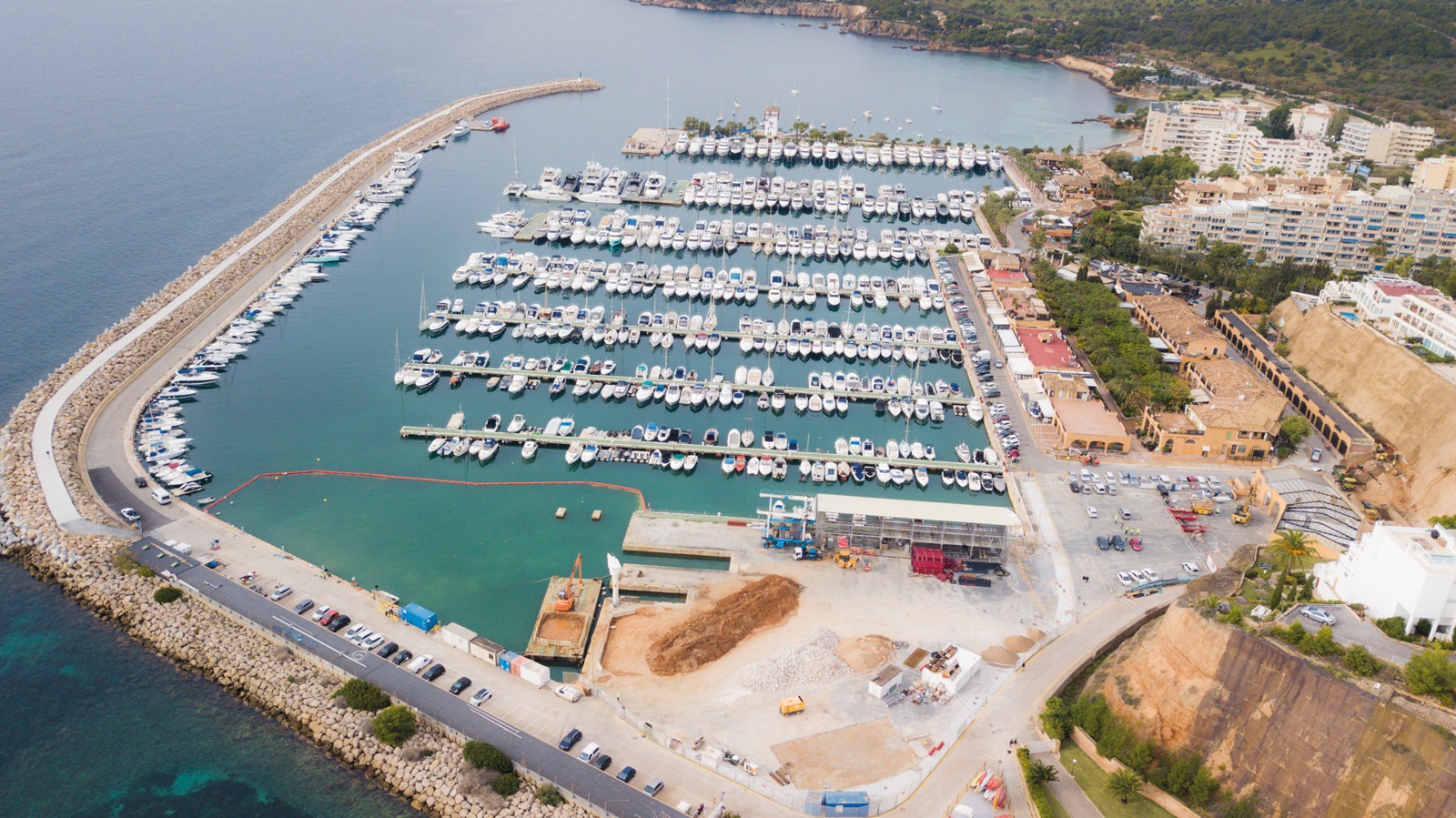