The market with the biggest Christmas spirit of the island will start next Thursday 20th with a broad activity schedule and more than forty exhibitors.

Puerto Portals celebrates, starting next Thursday 20th, the eighth edition of its awaited Christmas Market. The island’s most magical market of the season will take place every day from 12pm to 21pm (Fridays and Saturdays from 12pm to 22pm) until January 6th.

More than forty stands placed between Plaza Capricho and the port’s boulevard will offer a great variety of products. Clothes, accessories, fashion jewellery, decoration or food are some of this market’s options, as well as a food truck specialized in delicious burgers, a coffee car offering the most special coffee of the island and a candy truck with the sweetest and healthiest handmade candies.

Music will have a main role in the boulevard every Friday, Saturday and Sunday from 19.30pm. Cap Pela, Clau de Sol or Monkey Doo are some of the bands that will get us into the groove during these days. The Christmas Market will start with a performance by Punta Portals Dance Academy on Thursday at 17pm, followed by the concert of the rock band for kids Big Brothers Band at 18.30pm and the pop-rock band Tardes en el Café, performing at 19.30pm.

Performing arts like cinema or theatre will also have a space in Puerto Portals‘ Christmas Market. From December 25th to 28th at 17pm the littlest ones will be able to enjoy several short films for kids in the Petit Cinema. Theatre will also welcome the new year 2019 at the market from January 1st to 4th, as diverse companies will bring the magic of Christmas to the hearts of all families with their performances.

And in this time of year marked by the coldness of winter, the skating rink couldn’t be left out, it will open on December 20th until January 3rd from 12pm to 21pm, where several Ice Parties will be held. Children will also be able to enjoy the exhibition Ciudad moderna de Playmobil, opening its doors on December 22nd and remaining open from 15.30pm to 19.30pm until January 4th, it can be found at the boulevard‘s room 82.

Following the schedule, the Mini New Year’s Eve is a must, it is celebrated on the 31st at 12pm to bid the year farewell in the most enjoyable and special way, while not forgetting the Three Kings Parade, starting on January 5th at 18pm.

The NGO’s Proemaid and Mallorca Sense Fam will be present in the Christmas Market with the aim of raising funds for diverse projects. 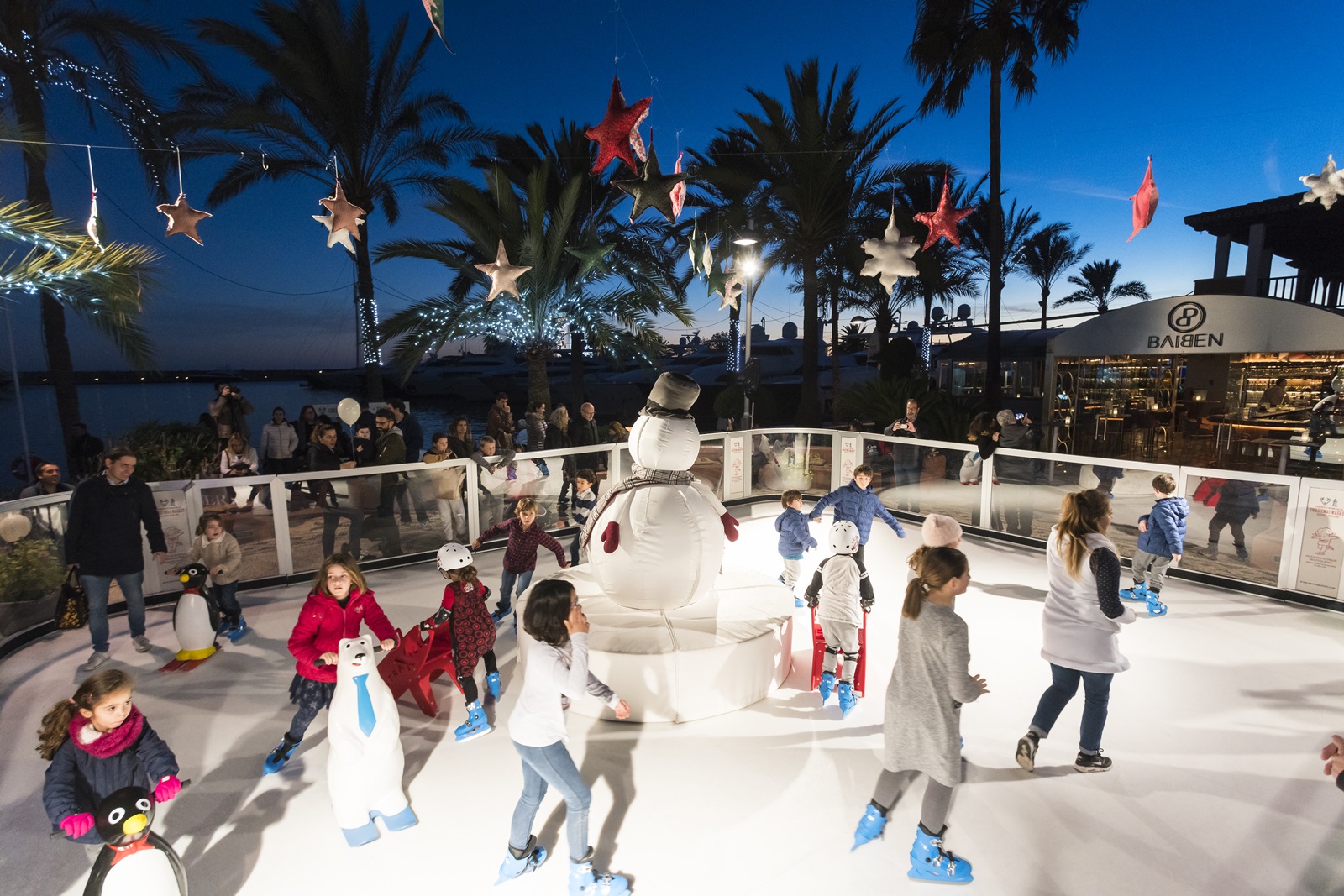 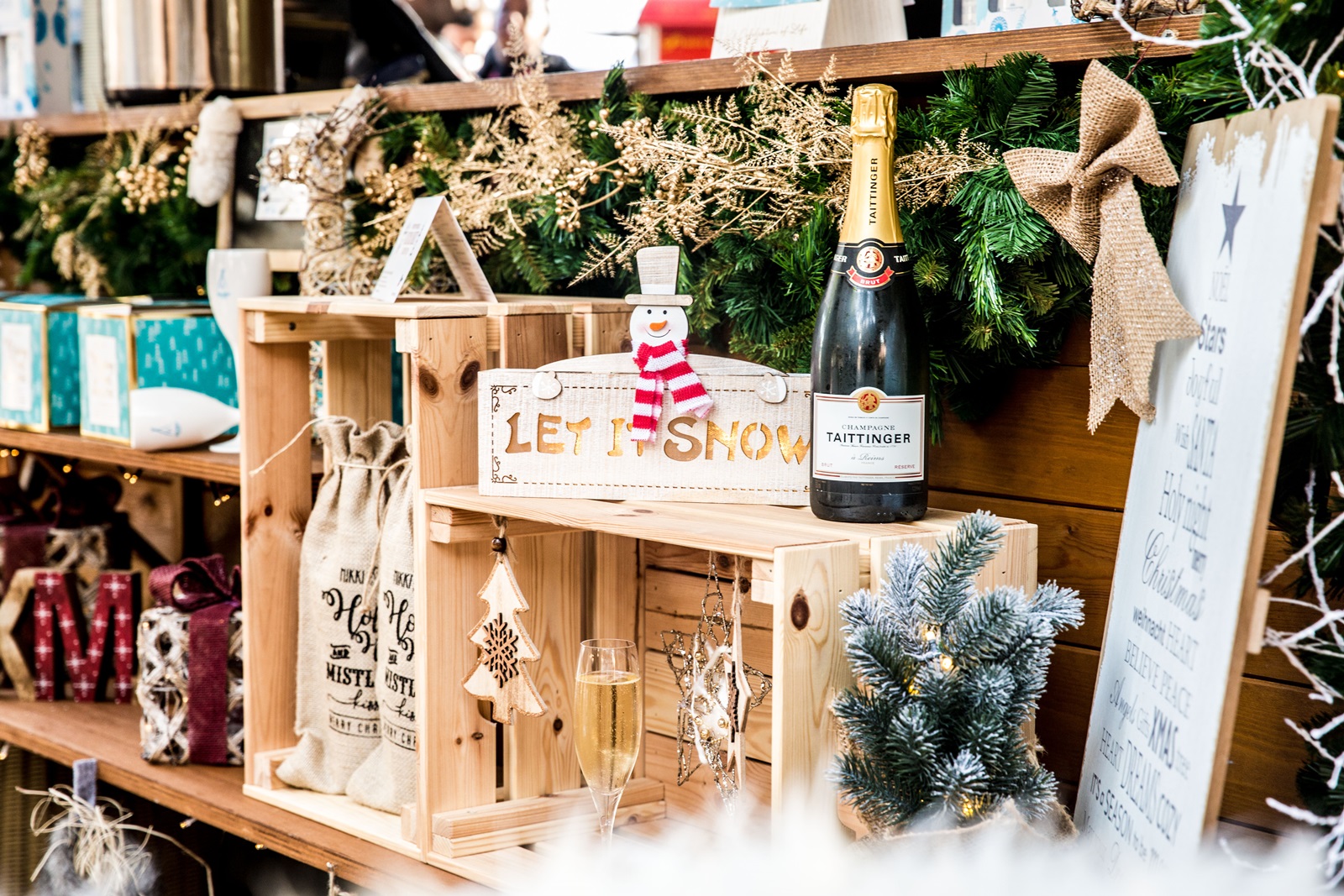 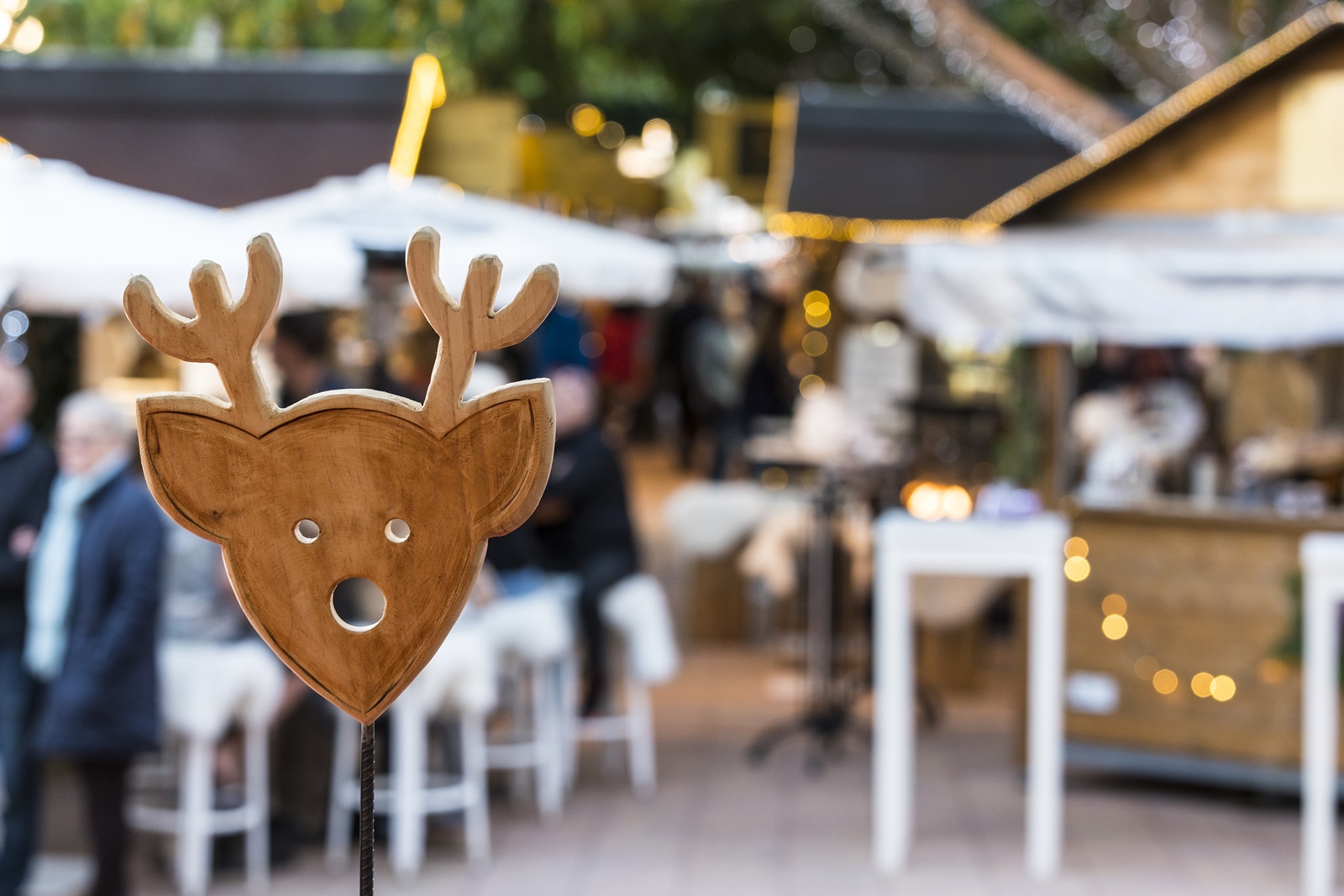