People who care for the sea

Innovative initiatives to protect our seas and oceans.

Created in the Balearic Islands, Seabin Project is an initiative consisting of some ingenious floating marine bins that collect rubbish using a filter that pumps water and returns it to the sea clean.

The Ondine Association periodically organises volunteer garbage-collection days on beaches of Mallorca, and gives workshops to children on the environmental consequences of the indiscriminate use of plastics and their incorrect elimination. Also on the island, the organisation Clean Wave has as its mission reducing consumption of single-use bottles, whilst raising awareness in the population through talks like the one the APD recently organised in Puerto Portals.

Also focussed on reducing the problem of plastic in the sea, the Spanish fashion firm Ecoalf is the driving force behind an initiative called ‘Upcycling The Oceans’, through which it recycles the trash in the oceans to turn it into top-quality thread, with which it makes designer clothes.

In Catalonia, the Fundació Mar develops several projects related to care of the sea, perhaps the most remarkable of which is the Silmar project, through which it installs underwater control stations all along the Catalan and Balearic coast to assess the ecological state of the seabed and the coast. 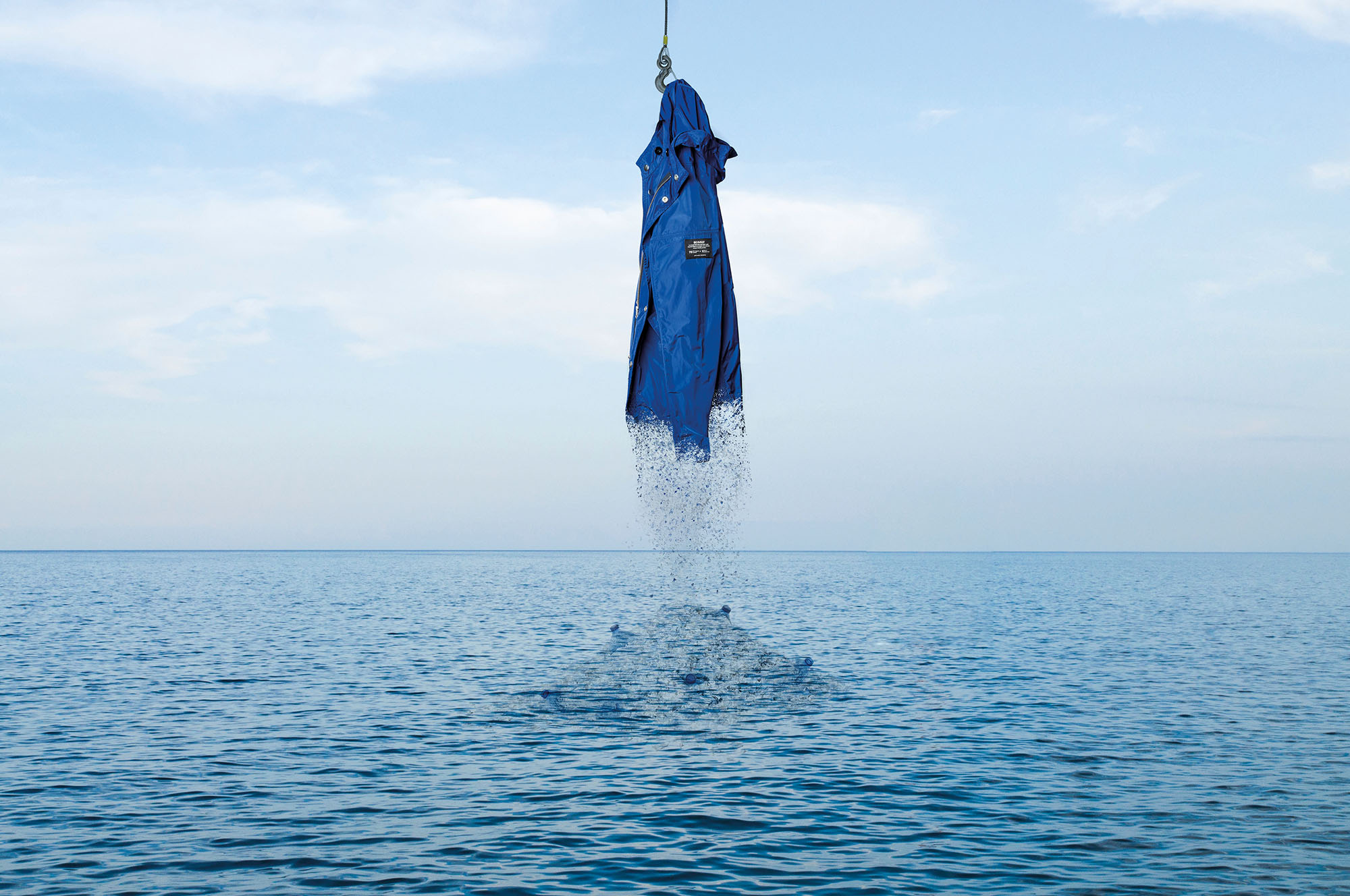 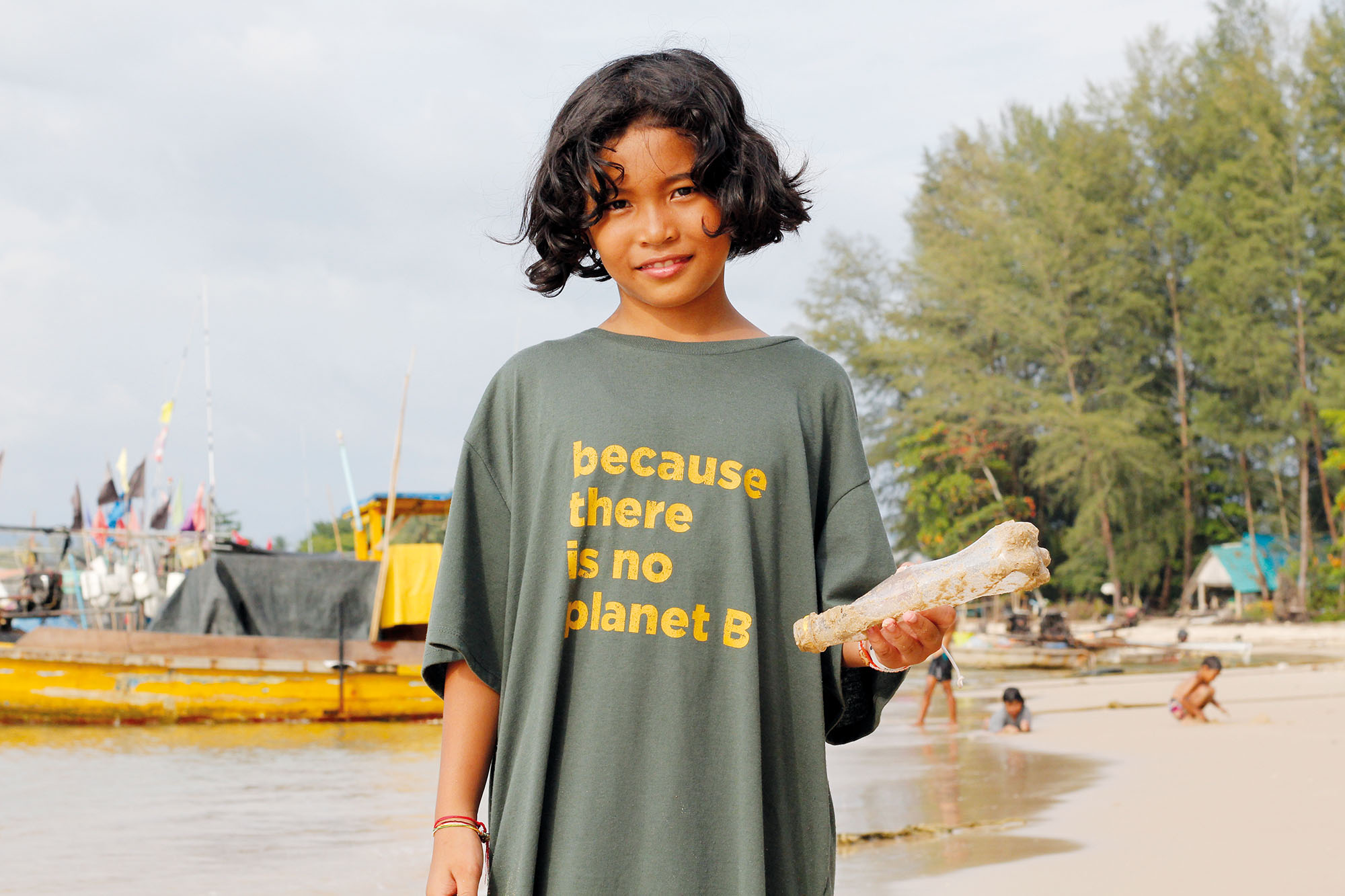 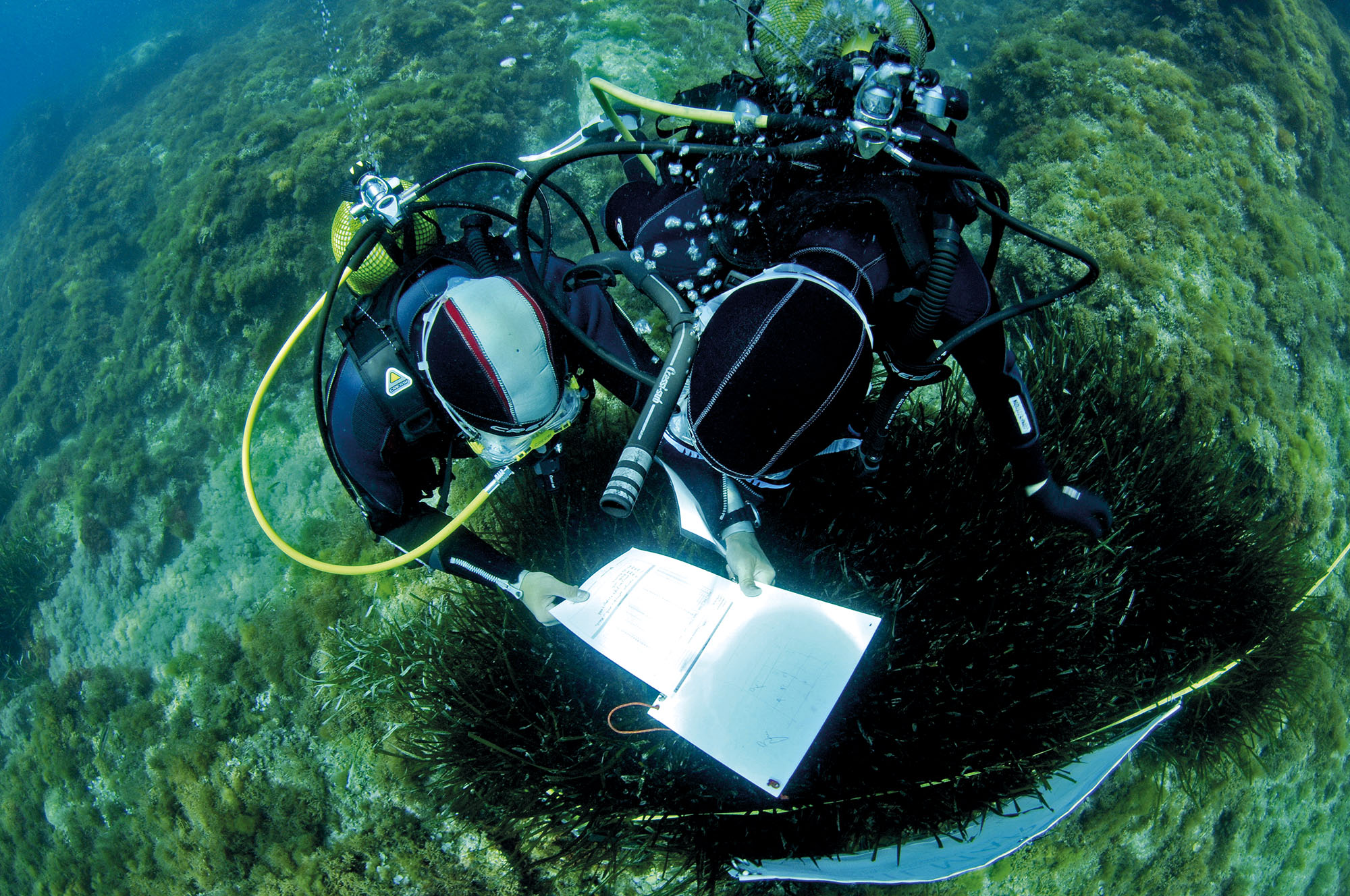 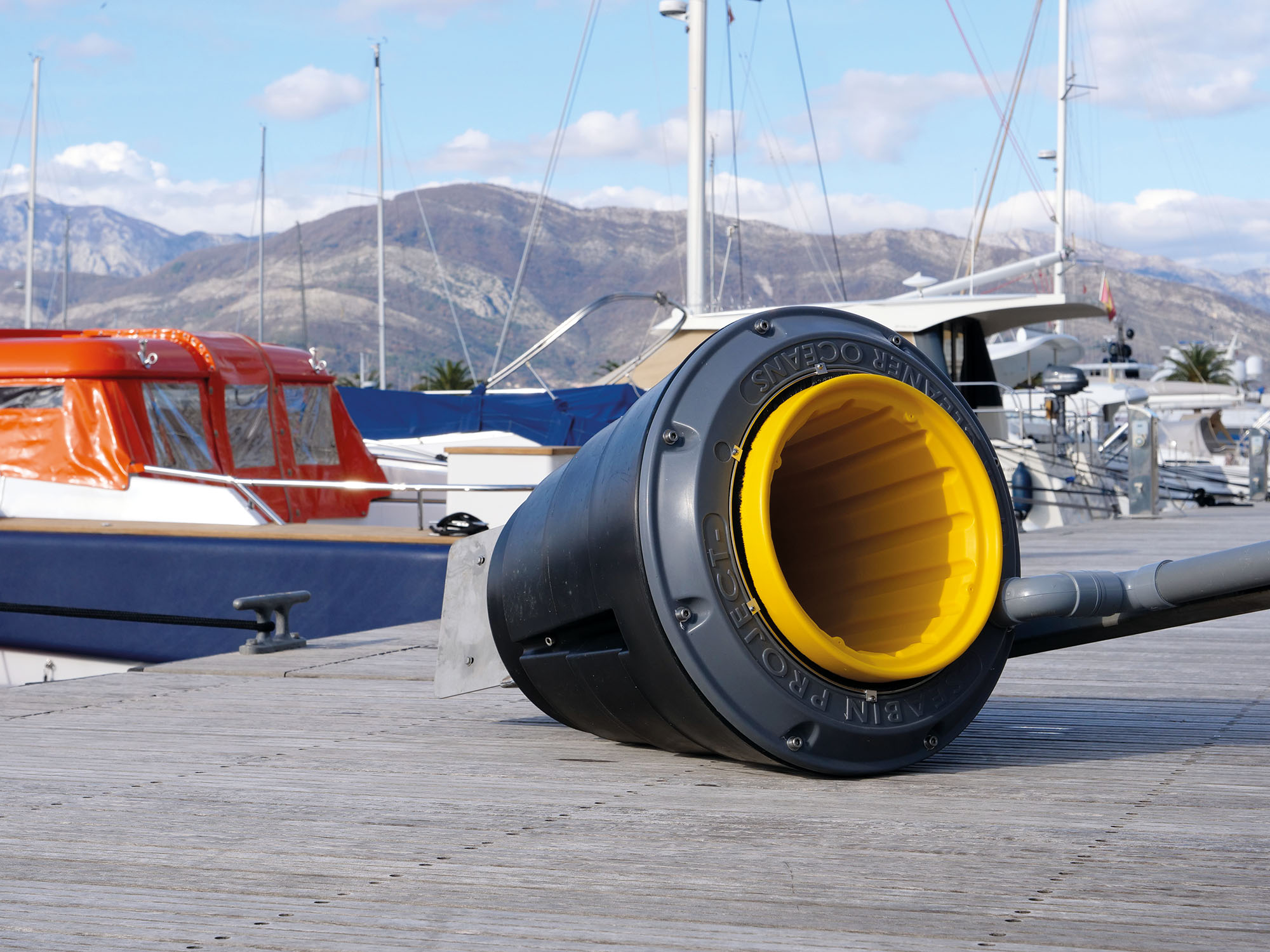