Puerto Portals has celebrated for four consecutive years, the 52 SUPER SERIES Sailing Week. From August 20th-25th the marina has become the national and international sailing spot, an event that assembles thrill, competition, joys and celebrations.

The American team Quantum Racing, property of the shipowner Doug DeVos who holds the sail brand Quantum and the cosmetic brand Amway, was proclaimed champion after one last tense day, the ship succeeded to be the regatta’s winner without achieving a single round and only at 3 points advantage of the Argentinian Azzurra, who finished second after an irregular navigation during the week. The German Platoon, property of the shipowner Harm Müller- Spreer, finished third.

Puerto Portals’ Sailing Week draws the attention of national and international press. Headers like El Mundo, ABC, Marca, Gentleman or Expansión have been present to cover the regatta with renowned journalists like María Eugenia Yagüe or Pedro Sardina.

Countries like Italy, Russia or Germany haven’t missed the chance to attend the regatta which gathers the living history of sailing. Il Giornale della vela, the Agencia Ansa and many other freelancers of diverse countries have attended the event with their hand-held cameras in order not to miss any of the participant teams’ strategies.

The competition counted with the visit of influencers Ana Antic, Marta Carriedo, Jesús Isnard and Carla Hinojosa, who sailed out to watch the regatta and have enjoyed the broad celebrity schedule.

One of the most awaited crews has been the ship Luna Rossa, from the Prada team property of the shipowner Patrizio Bertelli which includes amongst its sailors racers like Francesco Bruni and Vasco Vascotto. The team will contend in America’s Cup 2021.

This regatta at Puerto Portals has a crucial economical impact locally-wise. Around 500 people including crews, press, sponsors, guests and hosts are lodged in the nearby area, they visit restaurants and shops and the local business are benefited by this type of events.

The last circuit of the season will take place in Valencia from September 18th-22nd. Quantum has everything in its favour to be proclaimed the champion of the 52 SUPER SERIES circuit 2018. What is not yet decided is the battle for the other two podium’s positions: Azzurra, Platoon Sled and Luna Rossa will dispute the rise to second and third place at the Malvarrosa. 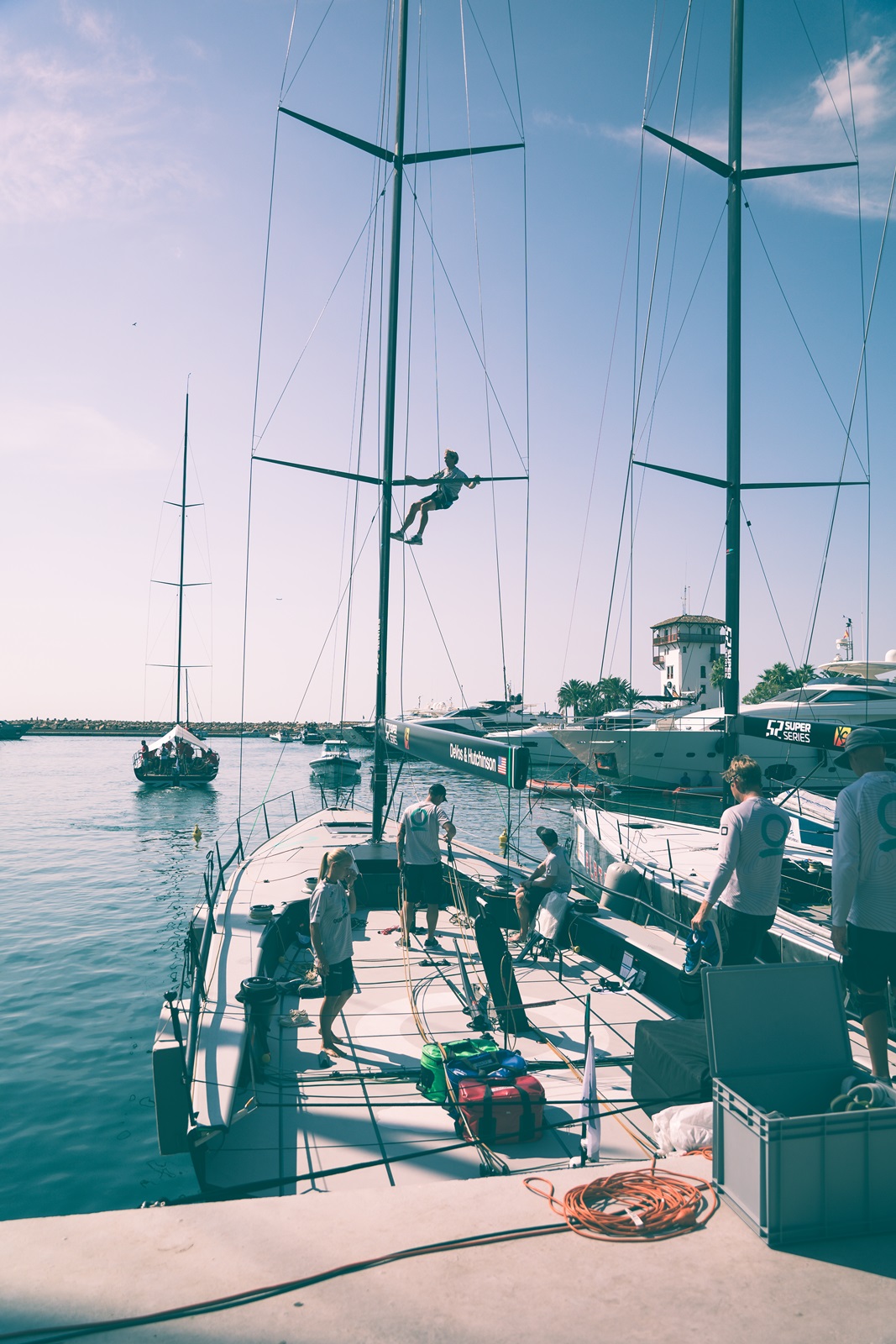 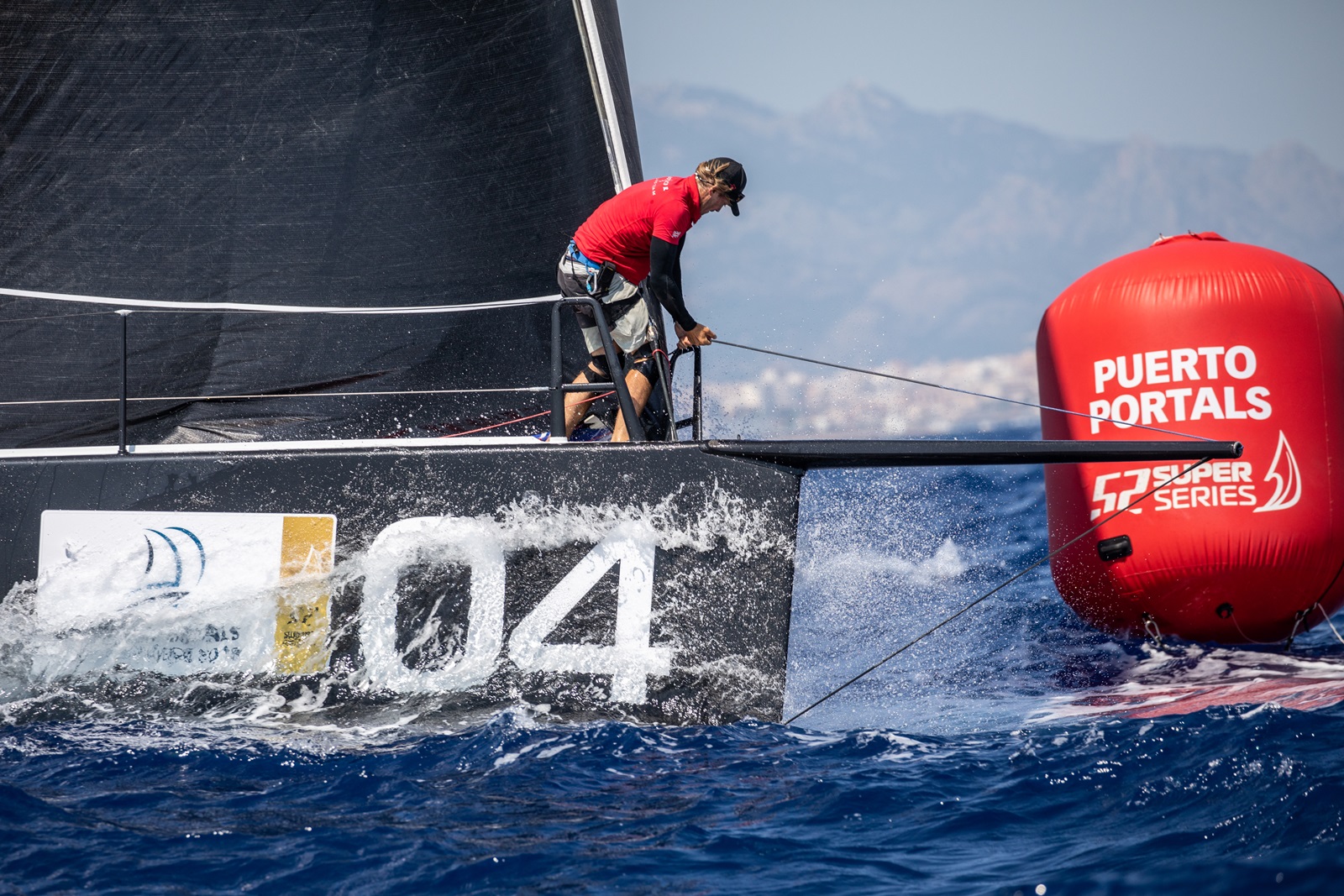 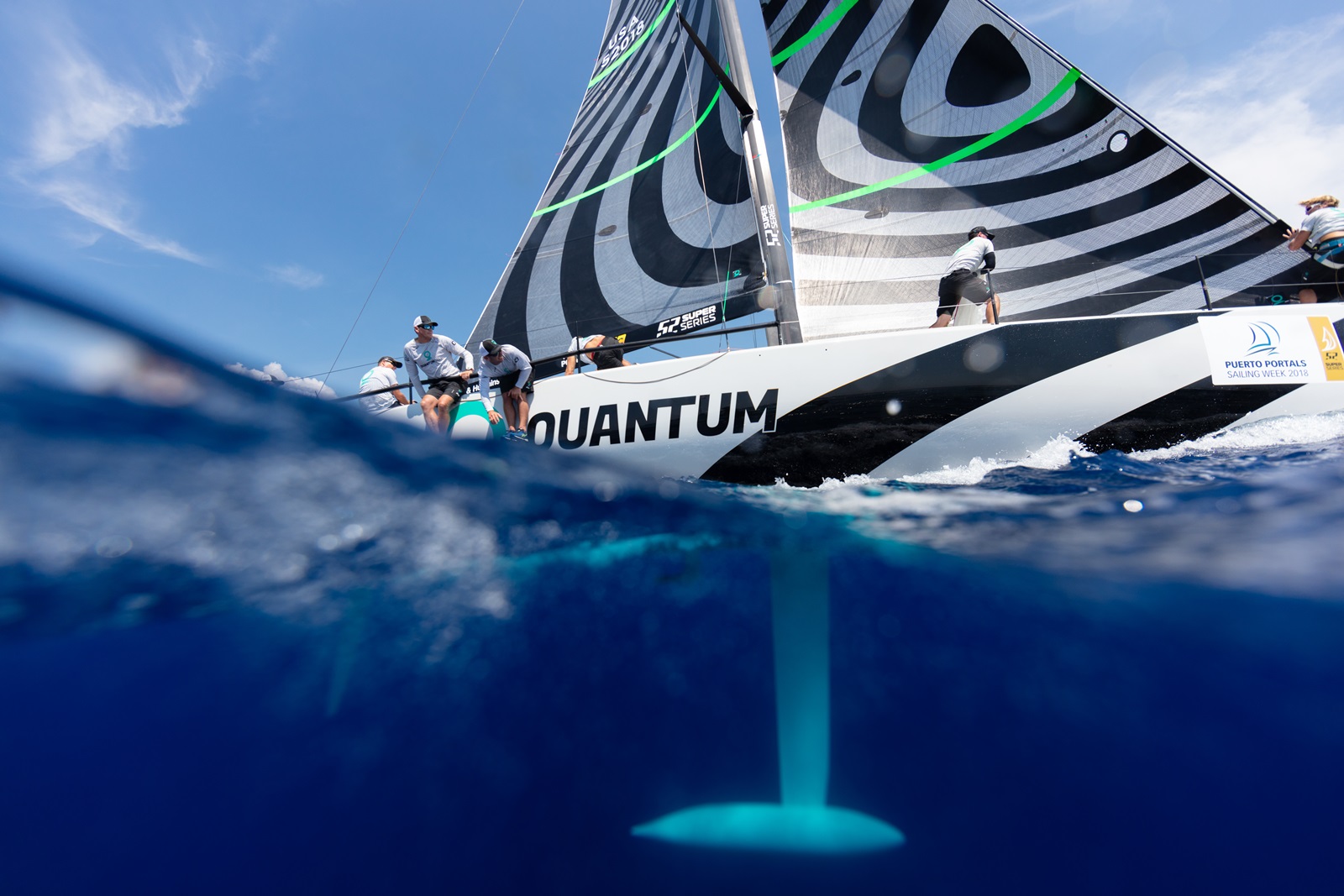 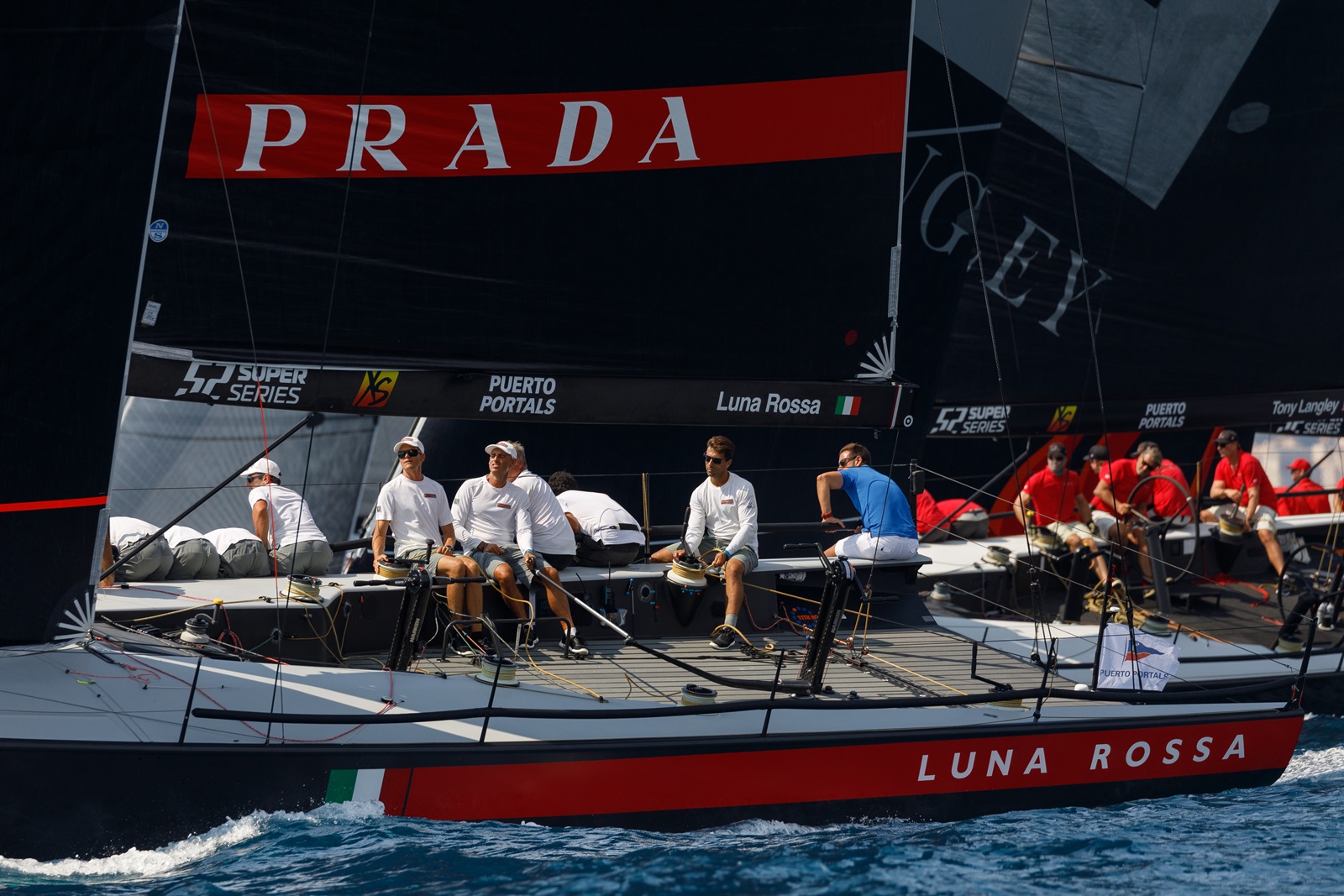 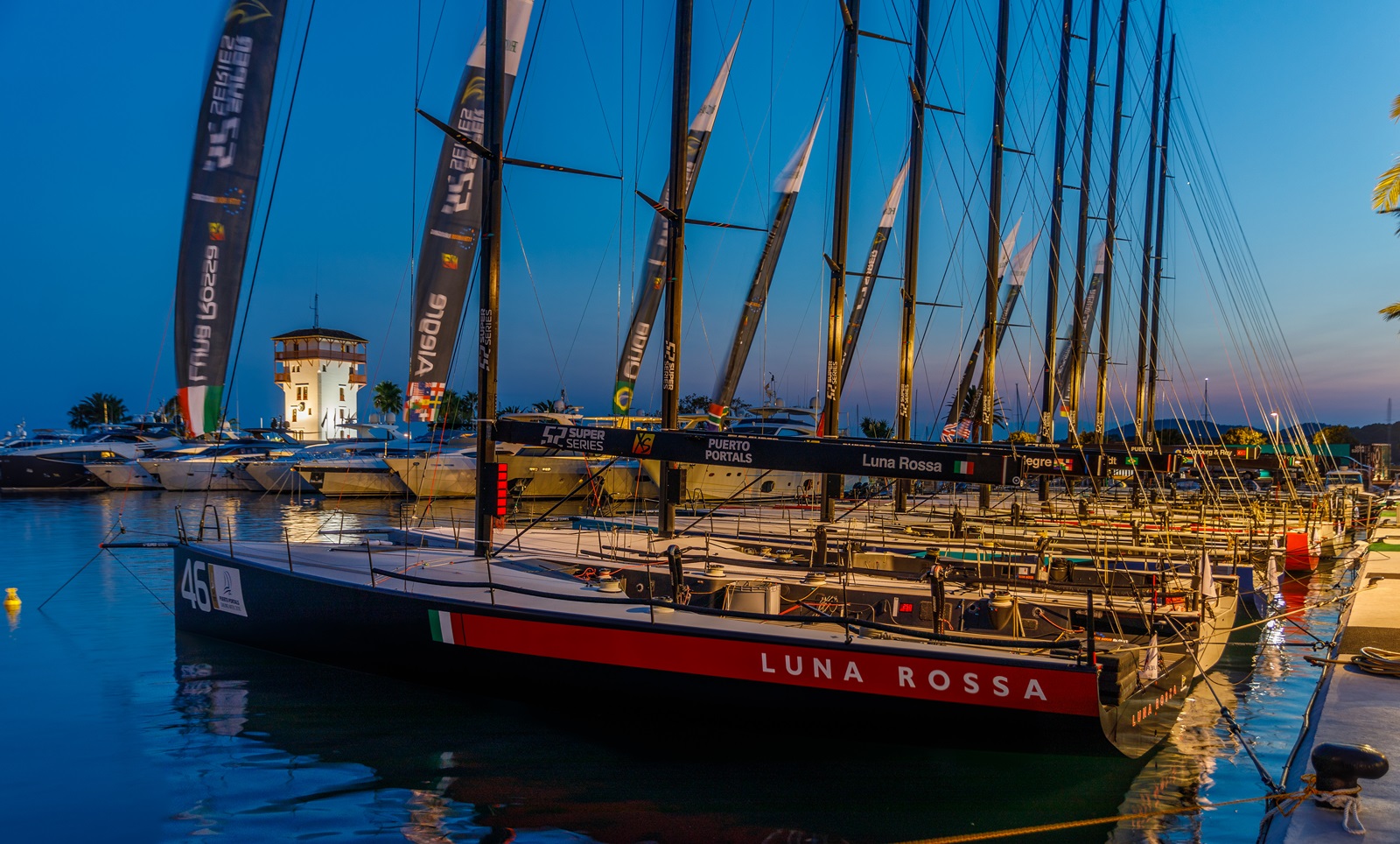 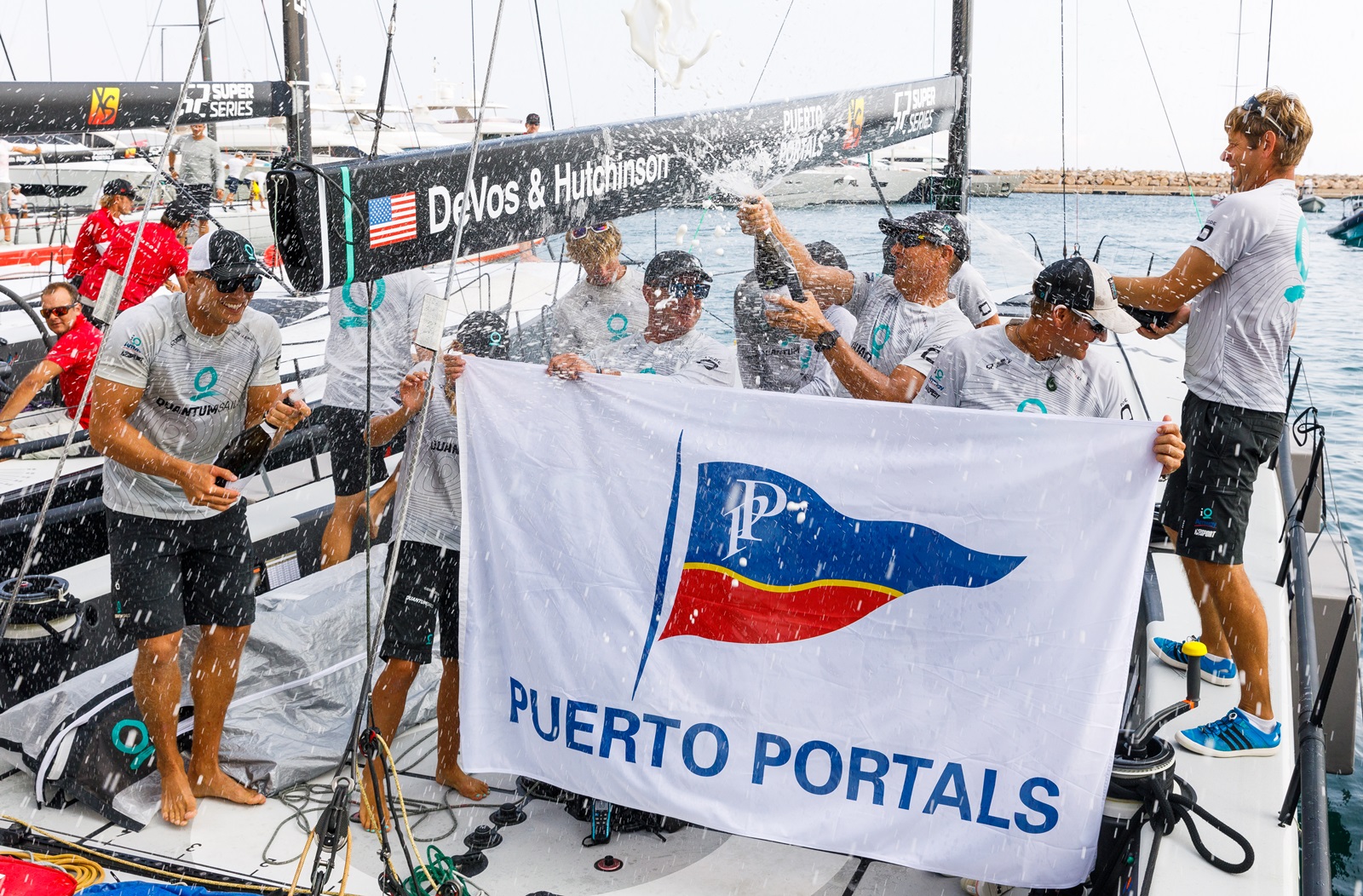